Amazon’s “Making the Cut” has found its new designer cast.

The fashion competition show, which was created by former “Project Runway” stars Heidi Klum and Tim Gunn, has revealed the 10 fashion designers who will be competing in the show’s second season that debuts July 16 on Amazon Prime Video. Each week two episodes will air until the finale on Aug. 6.

Amazon revealed in March that the reality show would be coming back for a second season with the addition of two new judges: Moschino fashion designer Jeremy Scott and model Winnie Harlow. The season will also include several guest judges, including fashion designer Prabal Gurung and fashion stylist Shiona Turini.

The show is bringing together a group of fashion designers from across the world, including the U.S., Colombia, India, England, France and Poland.

“Heidi and I are so excited to introduce the world to these 10 talented designers that come from different places and backgrounds, each with their own unique styles and creative sensibilities,” Gunn said in a statement. “Season two is fabulous and a testament to ‘making it work’ on so many levels. We filmed this season in one location — Los Angeles — during the pandemic, while watching these designers challenge themselves to grow their brands and become the next household name in fashion.”

Like the show’s first season, each episode’s winning looks will be available to purchase through Amazon Fashion’s “Making the Cut” store. The season two winner will receive prizes that include selling their designs through Amazon’s fashion platform, mentorship from Amazon Fashion’s executives and $1 million.

Here, WWD looks at the 10 fashion designers that will be competing in “Making the Cut” season two. Read on for more. 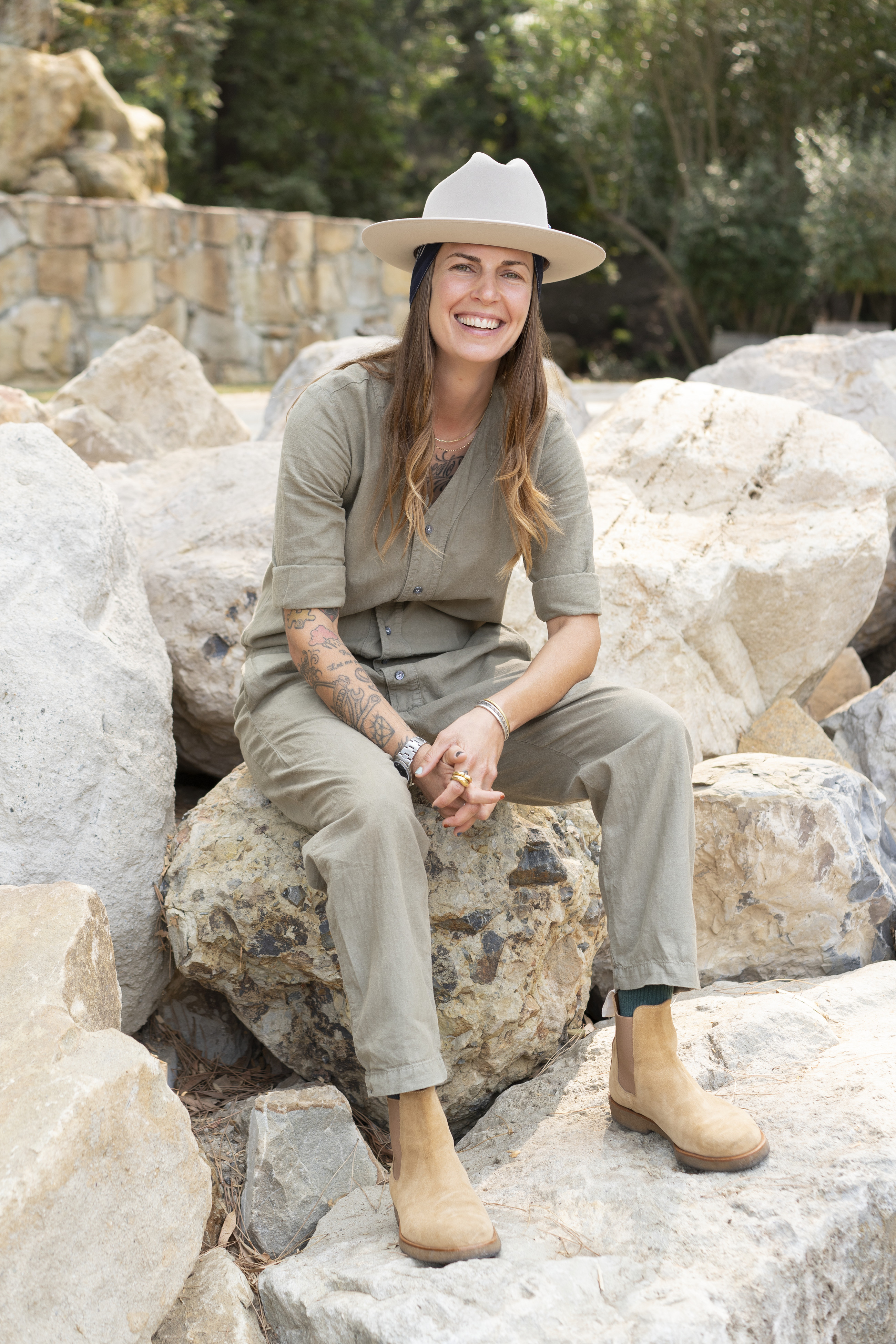 Ferguson is behind the gender-inclusive, sustainable hemp fashion label Seeker. She has over 15 years of experience in the fashion industry, working at labels such as G Star Raw, Ed Hardy and Field Scout. She also founded Metta Agency, a design, development and manufacturing platform that worked on celebrity brands from the likes of Kim Kardashian, Tyler the Creator and YG. 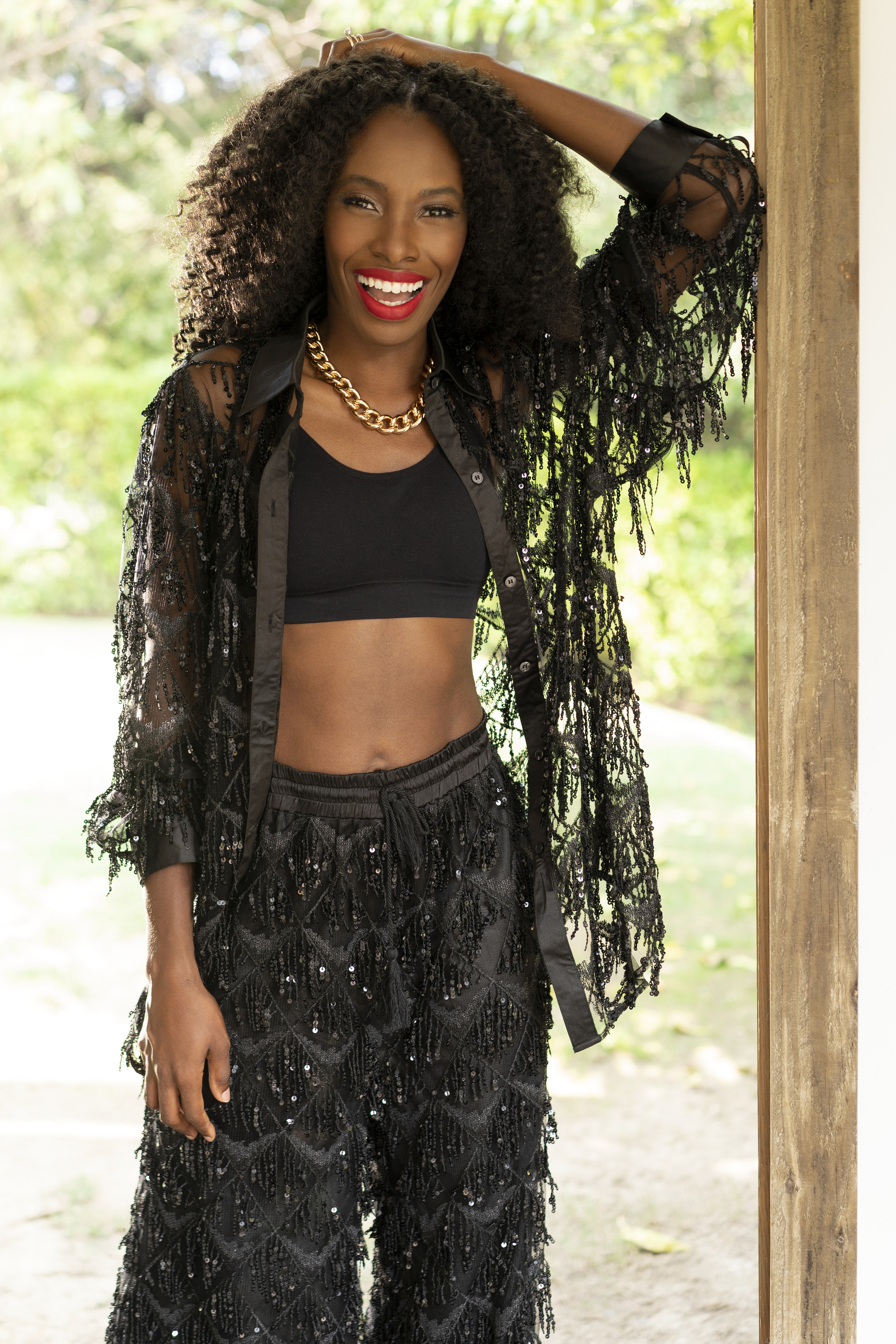 Pitter has over 10 years of experience in the fashion industry working in the bridal market. She runs Pantora Bridal, which offers unconventional bridal options that pair classic styles with modern details. She is also a fashion design graduate of the Fashion Institute of Technology. 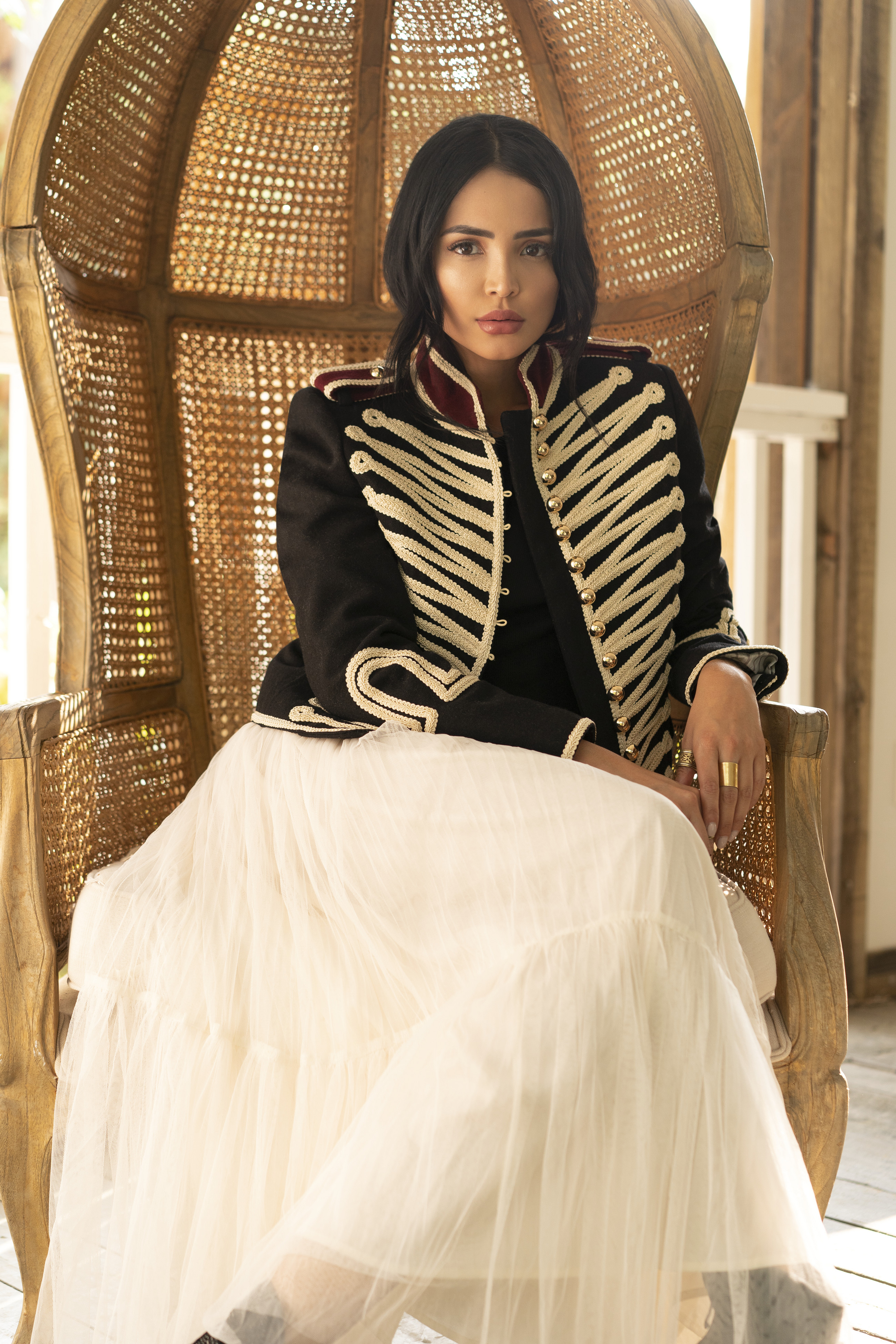 Salazar founded fashion label Seta in her home country of Colombia after studying in England and Brazil. She has since relocated and expanded her business to Miami and has participated in New York and Paris Fashion Weeks. 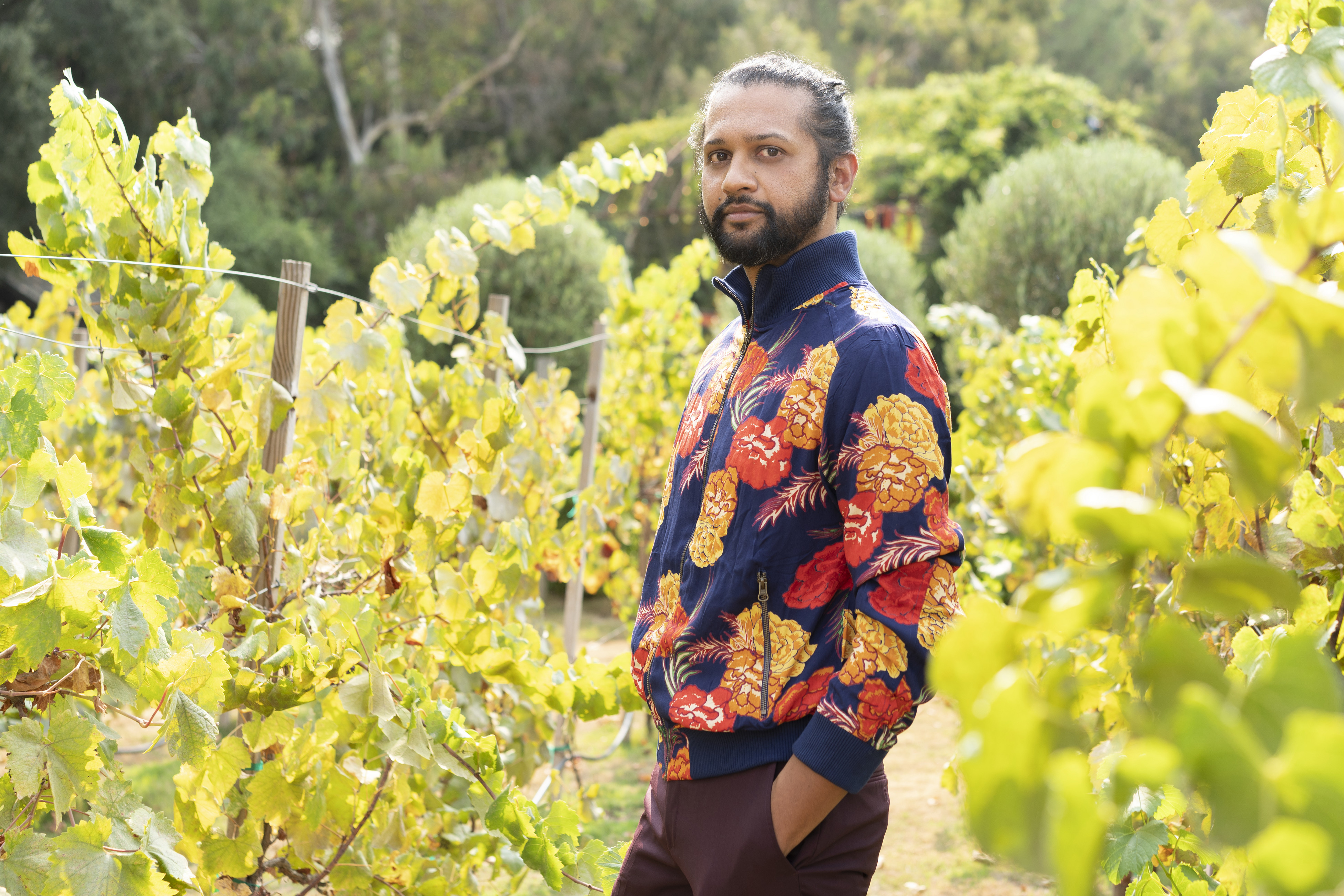 Asthana takes inspiration from the textiles, colors and art from his upbringing in India for his namesake label, which combines Eastern and Western styles. The designer is now based in Los Angeles. 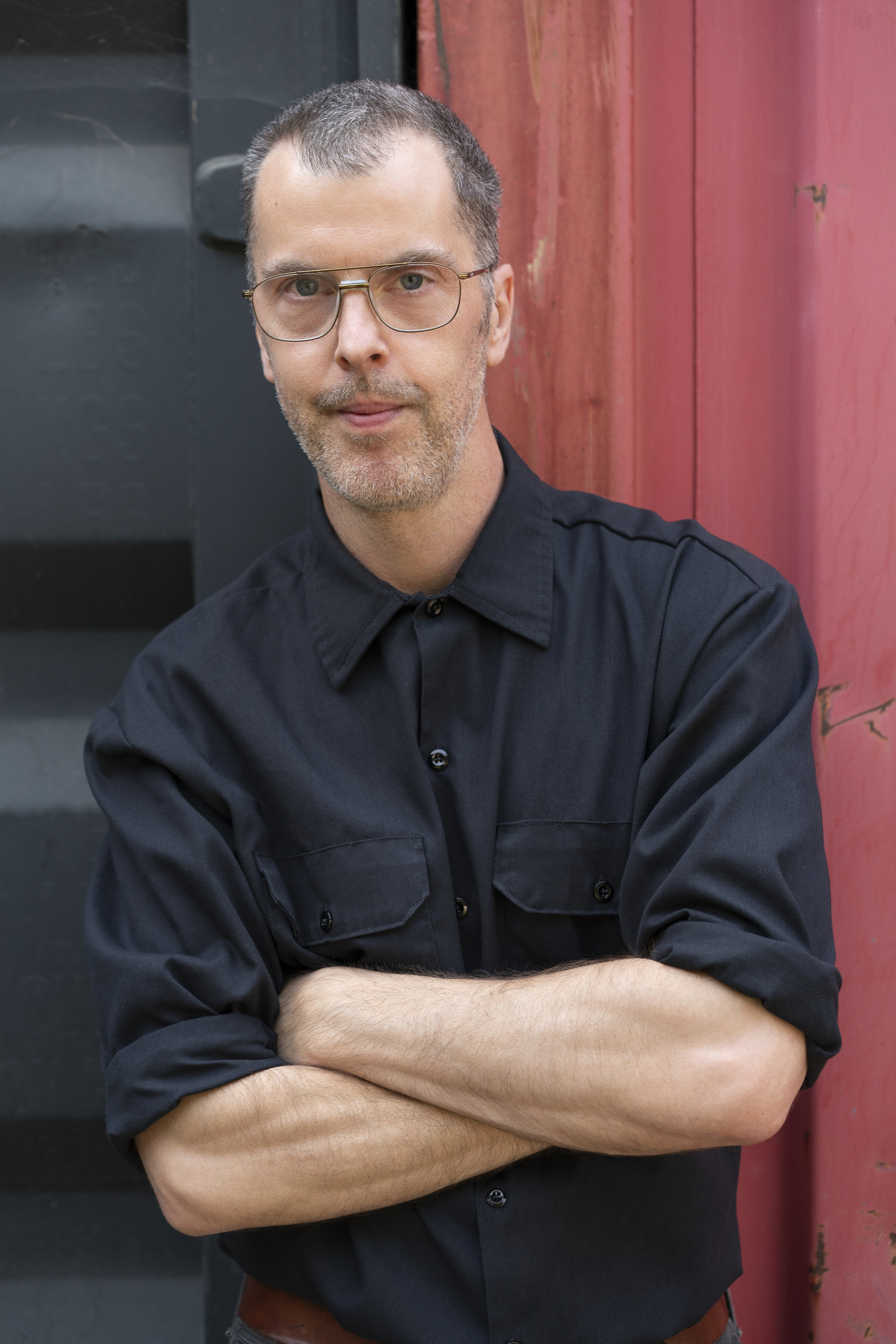 Graham has run his namesake label for over 20 years, where he has become known for his engineered jacquards, knitwear, intricate detailing and embroidery. His designs have been sold in Barneys New York, Barneys Japan and Dover Street Market, among other retailers, and he was a CFDA/Vogue Fashion Fund finalist in 2009. 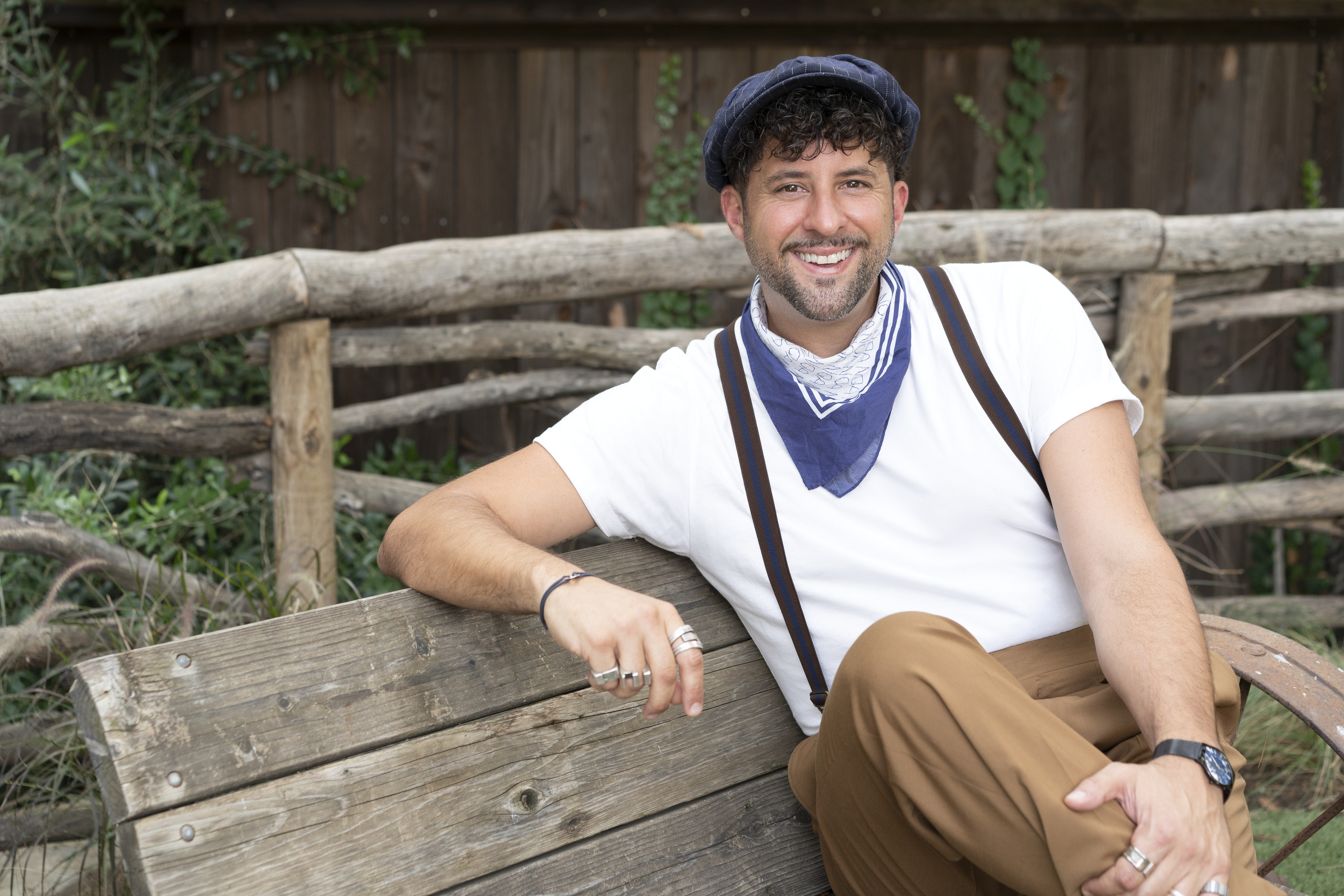 Scacheri has over 15 years of experience in the fashion industry. He established his first men’s wear brand in Australia in 2006 and moved to London six years later where he worked for British brands like Charlie Allen and on Savile Row. 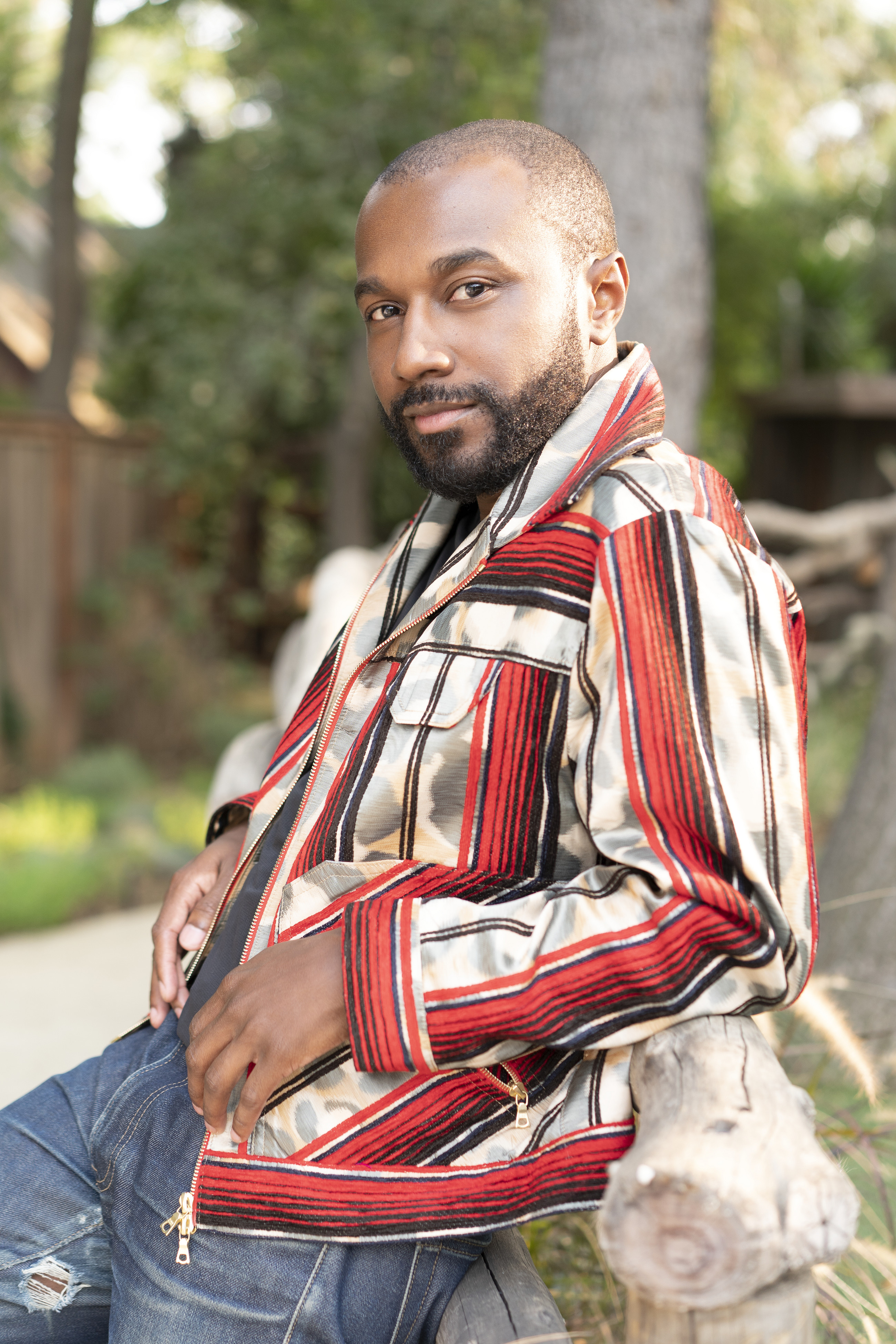 Martin runs his own namesake label, which offers women’s and men’s ready-to-wear options made from mixed media materials. Through his brand, he mentors young men of color and supports several organizations, including the Obama Foundation. 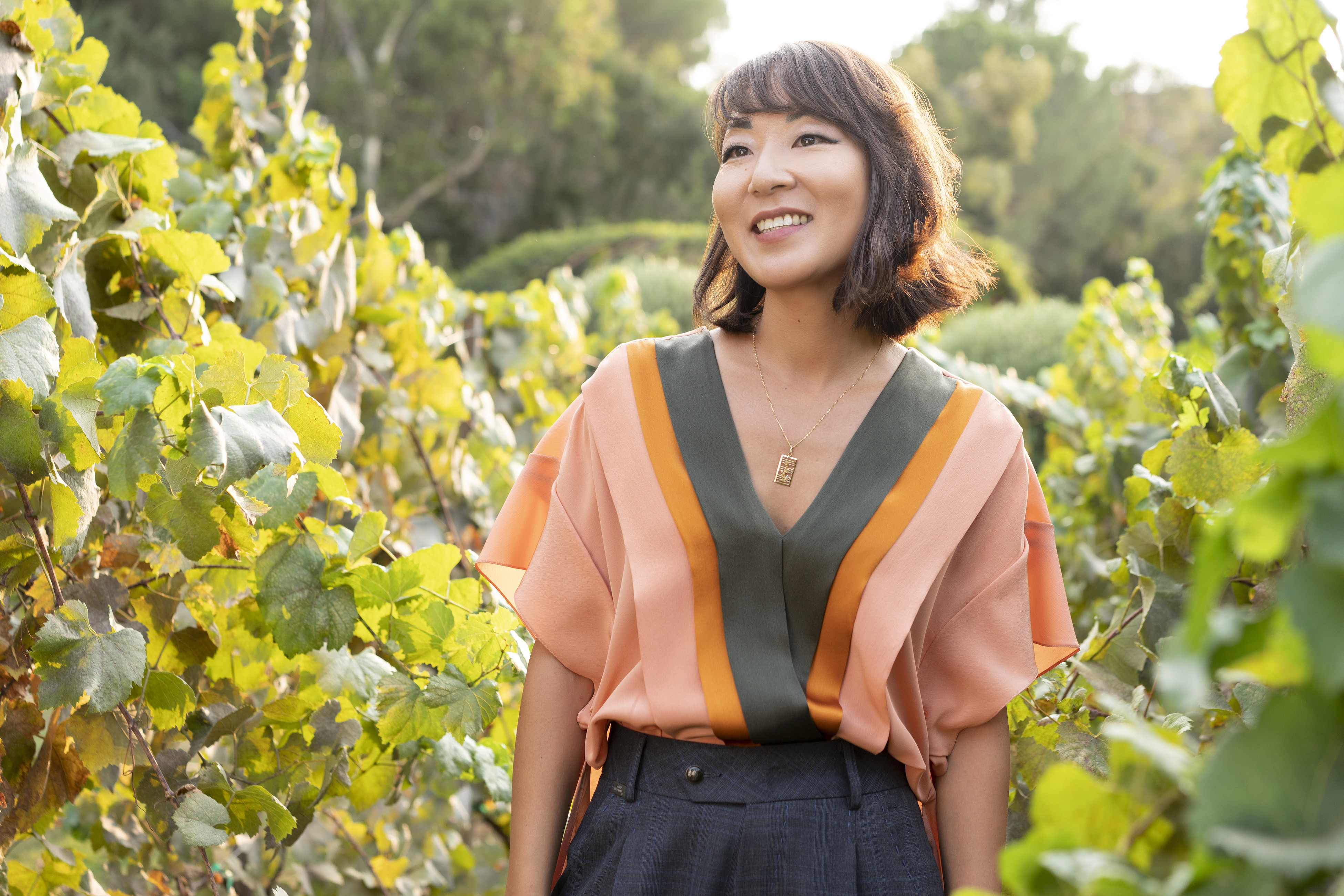 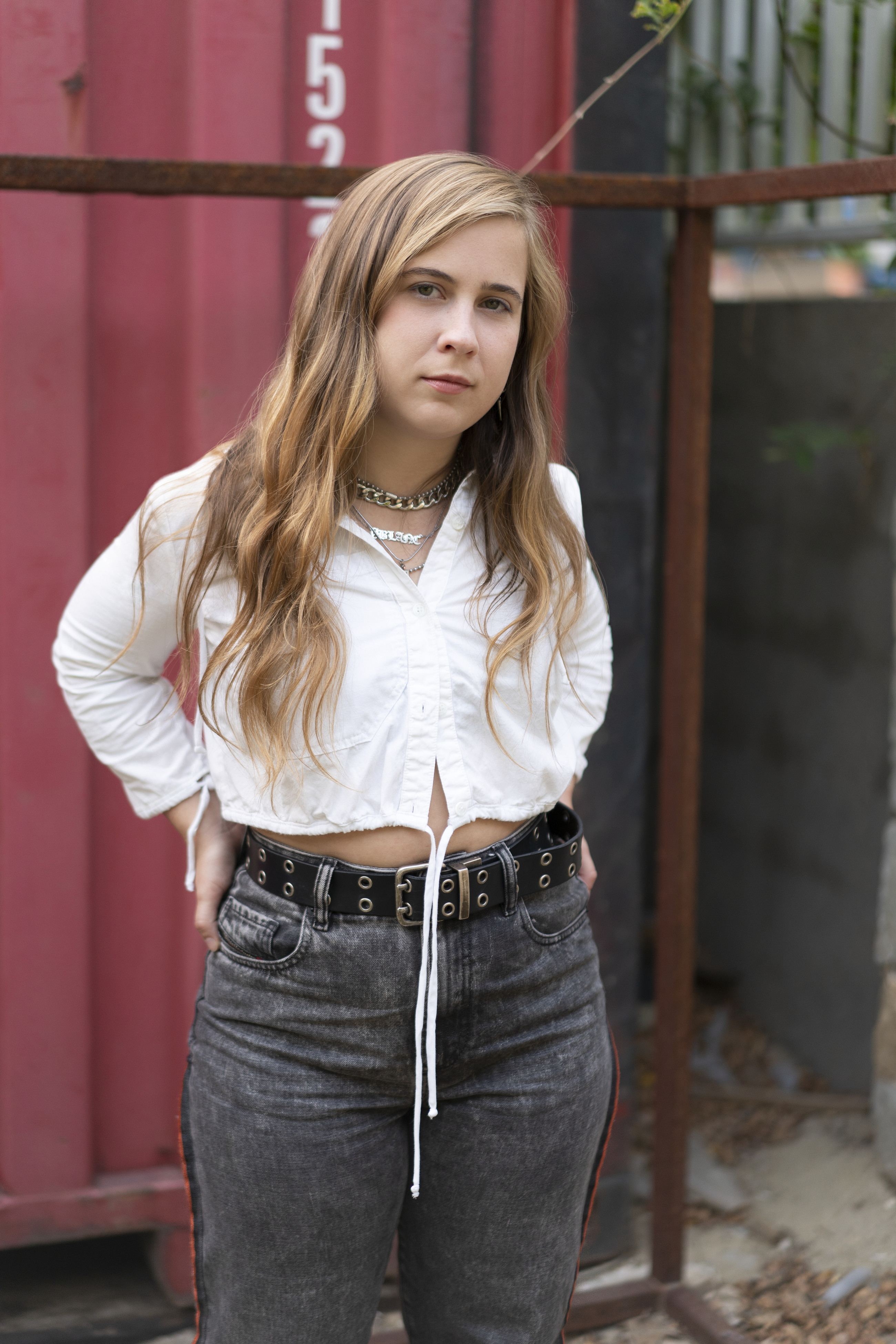 Oblanc launched her namesake label in 2017 after graduating from the Parsons School of Design. Her unisex clothing and accessories brand focuses on reinterpreted workwear and graphic branding and offers sustainable options made from repurposed denim and recycled fabric waste. She’s also collaborated with Adidas and Kendall Jenner. 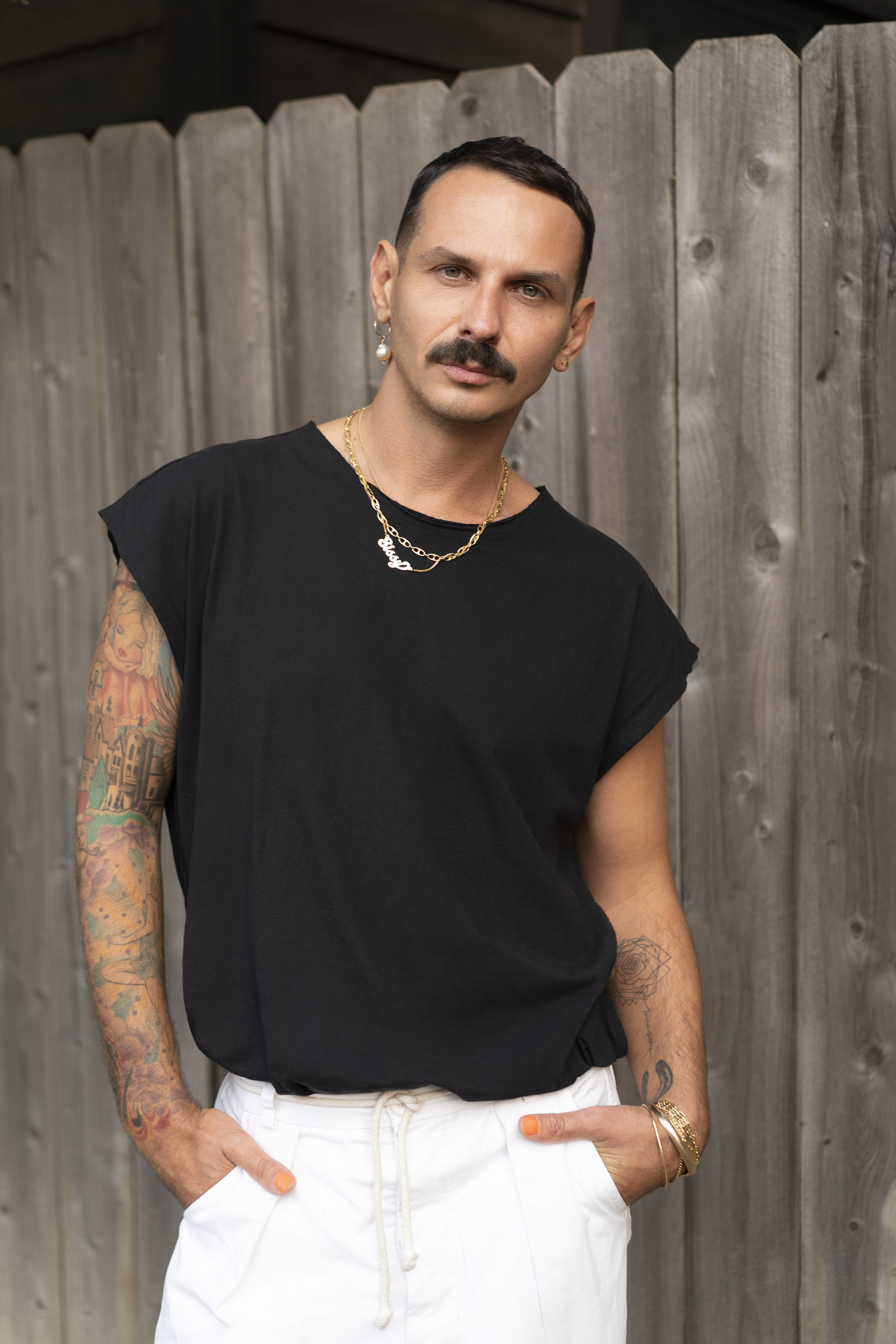 Swiader has nearly three decades of experience in the fashion industry. He runs his own label, R.Swiader, which offers gender neutral offerings that have been worn by Boy George, Evan Peterson, Daniel Gillies and other celebrities.

7 Men’s Loungewear Brands That Stood Out During the Pandemic

How 6 Female Entrepreneurs Found Success Amid the Pandemic