LONDON — While a dominating force throughout most of its history, China has largely looked kindly on how the world interprets its culture.

Whether it’s drawing on the feminine body-hugging qipao dress — evolved from the Manchurian outfits worn by the Qing imperial court before being popularized by Shanghai socialites in the Thirties and Forties — or tapping into its textiles or motifs, designers like Yves Saint Laurent, John Galliano, Jean Paul Gaultier, Tom Ford, Dries Van Noten and many more have drawn on China to inspire their fashions.

But Western brands using Chinese elements in their designs, whether done artfully or not, haven’t faced much scrutiny or backlash.

That’s because, according to Pooky Lee, a fashion curator organizing graphics firm M/M Paris’ first exhibition in China, the idea of cultural appropriation is still a new concept in the country.

“Most local audiences are actually delighted to see Chinese culture being interpreted by Western fashion designers and presented on the international stage, as long as it’s done with care and respect,” he said.

“Most people in China don’t care about it,” Tsui said. “They care more about the quality and prices of fashion products, to be honest. And if the dress can make them look more beautiful. Their sense of culture only becomes sensitive when it comes to political issues (like the map of China). Most of the time, the cultural issue is only important to a small group of fashion cultural advocators.” 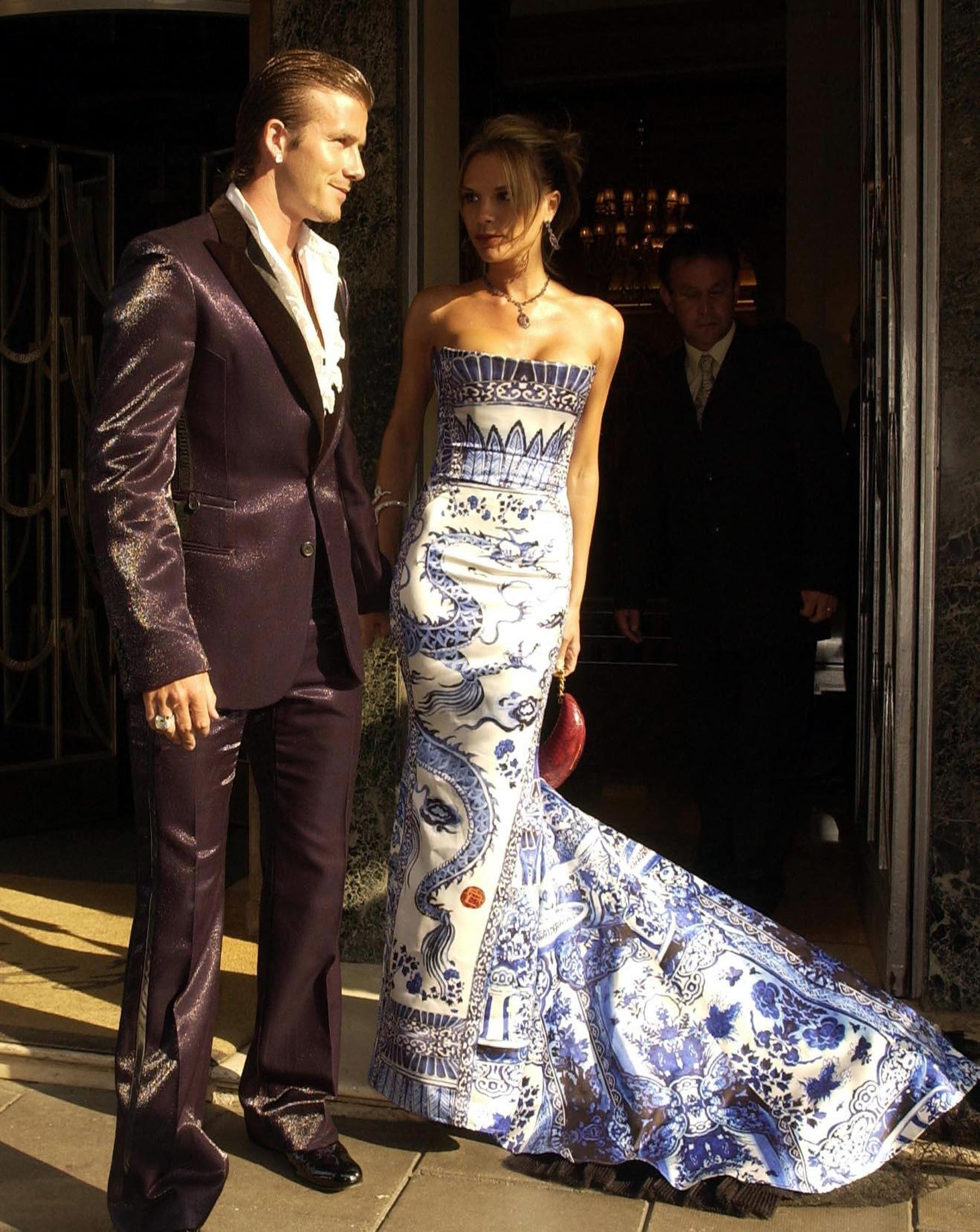 David Beckham with his wife Victoria in a Roberto Cavalli gown inspired by the Chinese blue-and-white porcelain. ASSOCIATED PRESS

Lee and Tsui agreed that Giorgio Armani has been among the most adept at honoring Chinese elements in fashion design.

“Armani has an elegant style, which shares certain similarities with the Chinese ‘harmonious’ spirit. So when he adopted symbols like bamboo, and low saturation color scheme for the Armani Privé Spring 2015 bamboo collection, which very much matches the Chinese aesthetic, we don’t feel any strangeness,” Tsui explained, adding that Gucci, Valentino and Roberto Cavalli have also presented acceptable looks referencing Chinese culture.

Prada, according to Lee, is another interesting case that often reveals a deeper and more complex cultural perspective of China in its designs. John Galliano and his Dior-era creations, on the contrary, might be slightly Orientalist-minded from today’s point of view, though the designer’s imaginative and theatrical approach still makes him one of the most popular and best-known names in fashion across China. 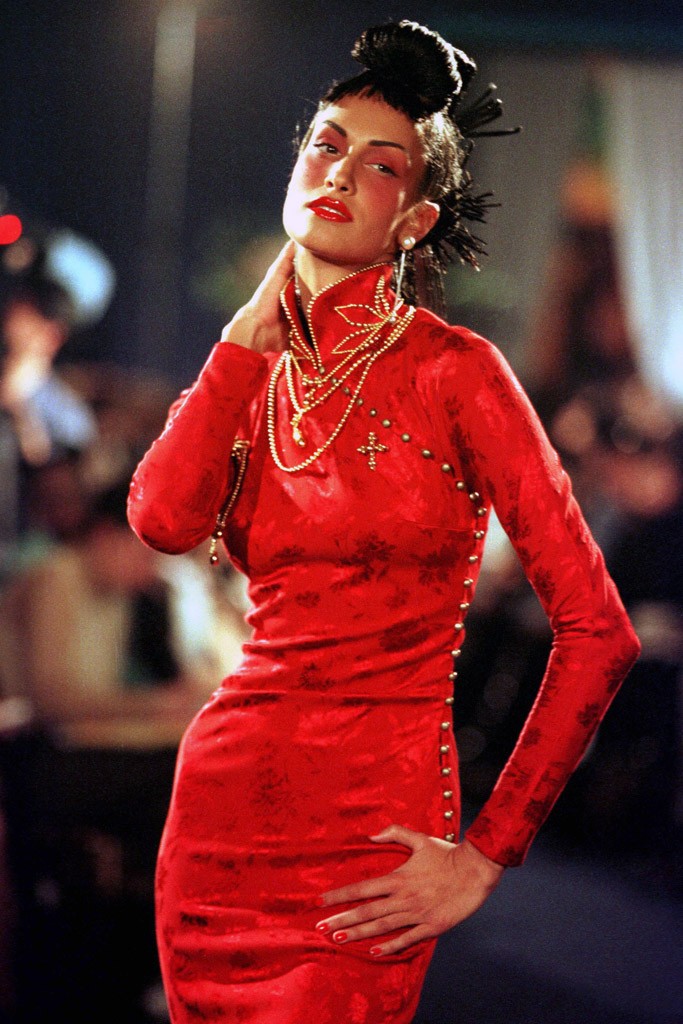 “I am not saying designers shouldn’t look at cultures from the globe for inspiration,” Lee said. “It will always come down to how people interpret the cultures; do the necessary and proper research, understand the cultural and social contexts, and most important of all, treat the subject with equality and respect.”

Even for the Dolce & Gabbana debacle back in 2018, which was arguably among of the worst mishandlings of Chinese culture in fashion’s recent history, Lee said many local audiences were not furious over the brand’s stereotypical videos featuring a Chinese model trying to eat pizza and other Western foods with chopsticks.

“We have seen too many broader-line racist cases before,” Lee said. “It’s really Stefano Gabbana’s ignorant racist comment on his personal Instagram account that caused the later protests and backlashes.”