A BLACK house has been named as one of the top homes of 2021 – but it has divided opinion due to the unusual set-up inside.

The quirky property, which featured on the Irish TV show Home of the Year, raised eyebrows due to the homeowner using an ornate grand piano as a kitchen island. 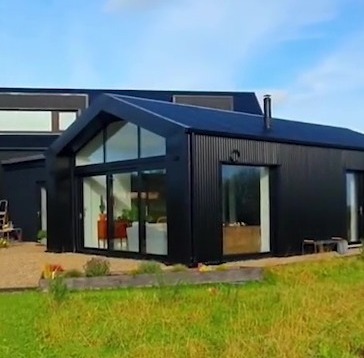 The home, which was built by David O'Brien in Cork, featured on the RTÉ show, where it was praised by judges.

Instead of putting the instrument in a lounge or room by itself, the piano is right in the middle of the kitchen so it can be used as extra counter space.

The owner has topped the grand piano with a chopping board and vase of flowers – which divided opinion online.

One person wrote on Twitter: "The piano island will divide the nation, I can feel it." 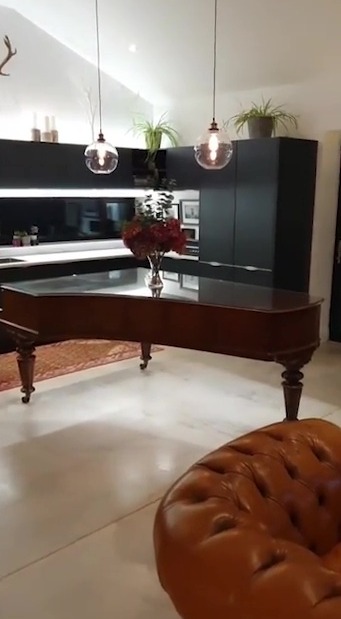 Another said: “It’s a black shed. Piano in the kitchen. This is getting 0 from me. #HomeOfTheYear.”

And third wrote: “The piano in the kitchen – hell no!”

Despite some criticism, other people were huge fans of the idea, with one saying: "I’m sorry, but using a piano as an island? LOVE."

The home also impressed judges Hugh Wallace, Suzie McAdam and Amanda Bone, who put the home through the final of Home of the Year. 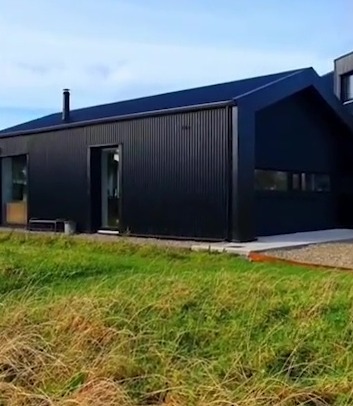 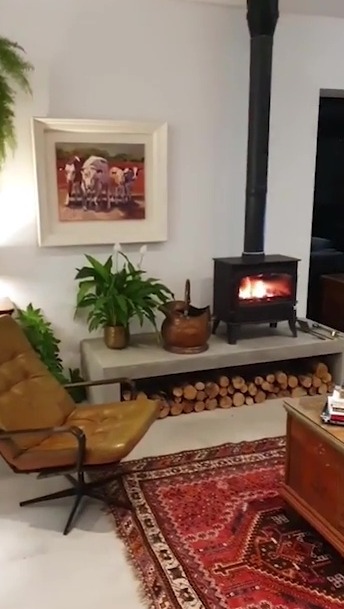 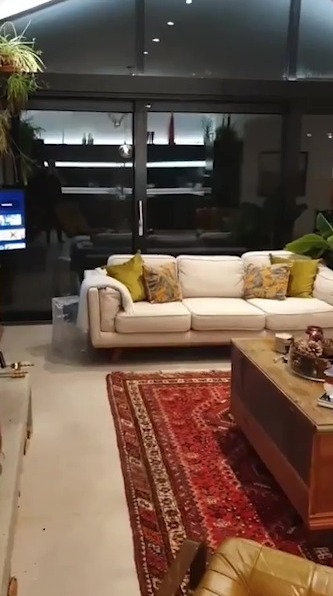 David got 28 points out of 30 for his home, with Huge raving: "The subtle creativity and the attention to detail throughout is a spark of genius.

“This is a special and intriguing home.”

Suzie added: "There's a strong juxtaposition between the contemporary nature of the architecture and the considered and eclectic interior design.

“This is often a difficult balance to achieve and yet the homeowner here has made it look effortless."

Previously, this £86,000 home may look ordinary from the outside… but it’s hiding a VERY unusual secret.

We recently revealed how a filthy chicken coop has been converted into a stunning luxury home, as part of an unbelievable transformation.

And we also told how a converted train station can justify its £950k price tag with an amazing addition out the back.