IF we had to describe our dream man, it would be someone tall, dark and handsome… who also brings home cake, just because.

But it turns out, not every girl feels this way – and one unlucky-in-love bloke has revealed how his partner brutally dumped him after he surprised her with a unicorn cake. 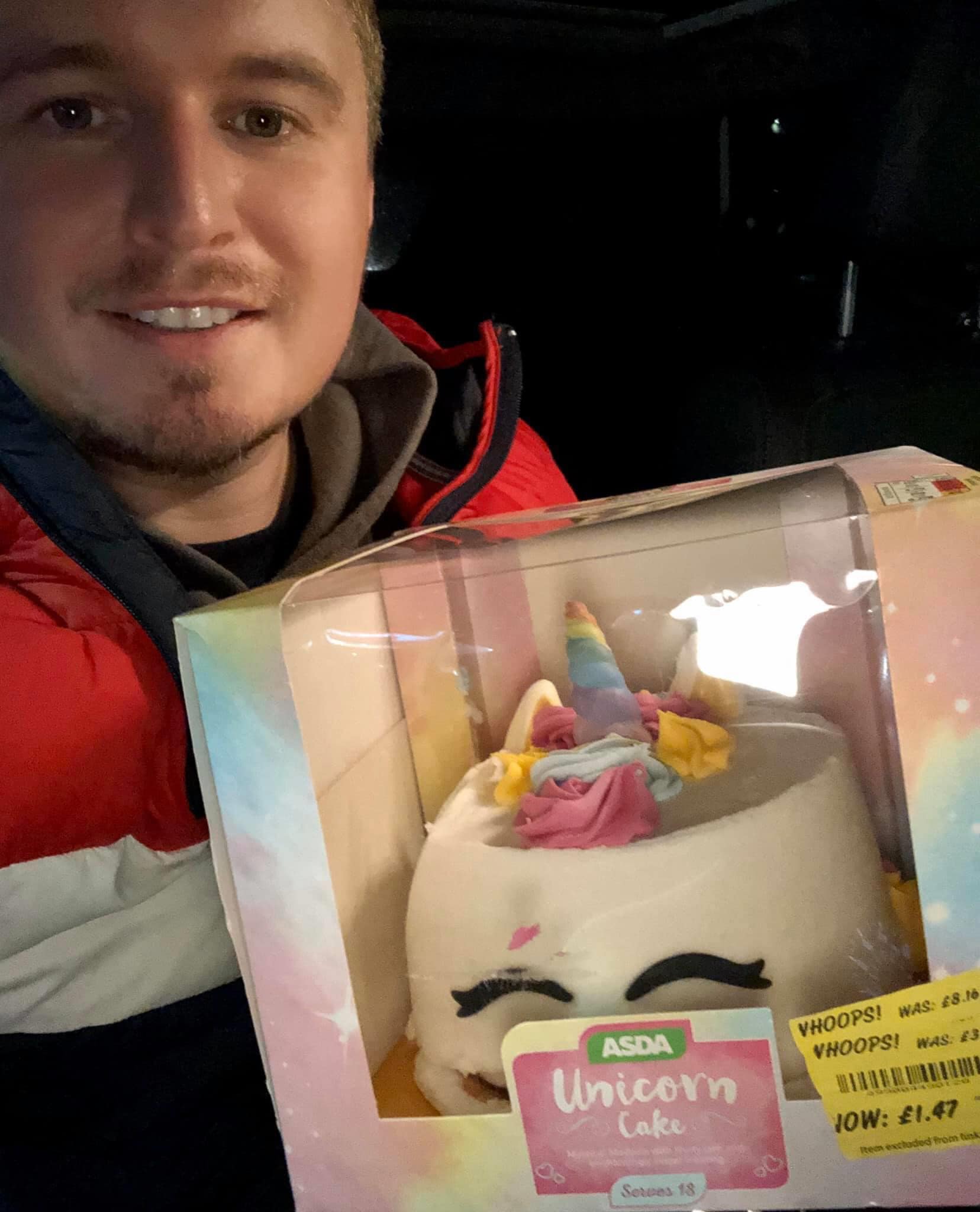 Confused? So are we.

Posting on the Facebook group Extreme Couponing and Bargains UK, the man explained how his girlfriend wanted to "spice up" their relationship and suggested finding a "unicorn".

And no, we're not talking about an actual mystical beast – in the dating world, a "unicorn" is the name given to a woman who joins a couple in a polyamorous relationship.

But unfortunately, this bargain hunter didn't get the memo – and thought this reduced cake would fit the bill.

I’m single now, so pretty sure this is not what she meant…

"I’m single now, so pretty sure this is not what she meant…"

Unsurprisingly, his post has racked up up over 10,000 "likes" in the group – and other singletons are desperate to snap him up. 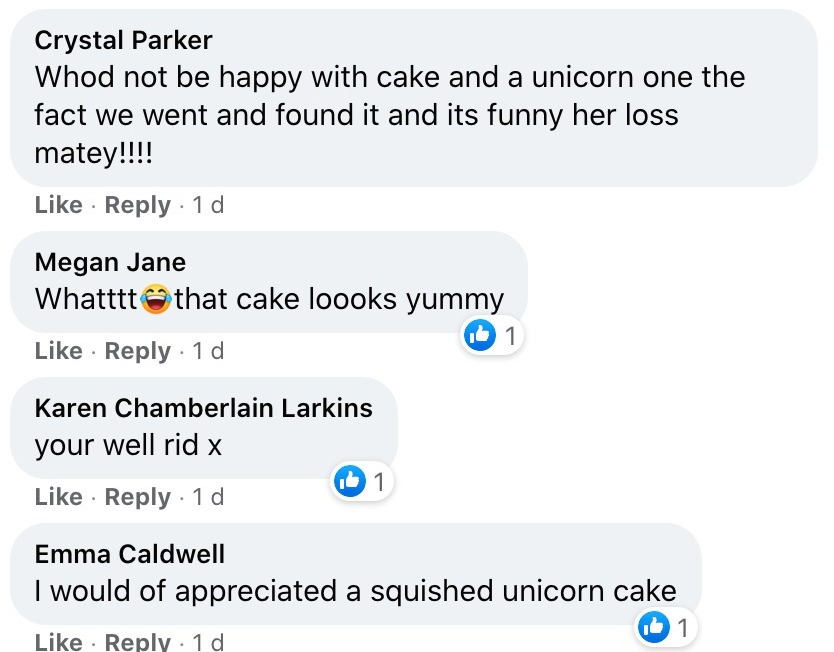 One replied: "I would love it if my fella brought this home, it's the thought that counts!"

Another added: "I would of appreciated a squished unicorn cake."

Tagging a mate in the comments, a third wrote: "A newly single guy that will literally buy you unicorn s**t!"

For more relationship stories, this woman’s sex life is still great despite sleeping in separate room from husband for years as she doesn’t like ‘sharing’.

And this woman caught her boyfriend cheating after spotting unusual ‘physical activity’ on his FitBit at 4am.

Plus people were raving about how beautiful this bride’s wedding dress is… then realise she’s actually the STEPMOTHER.