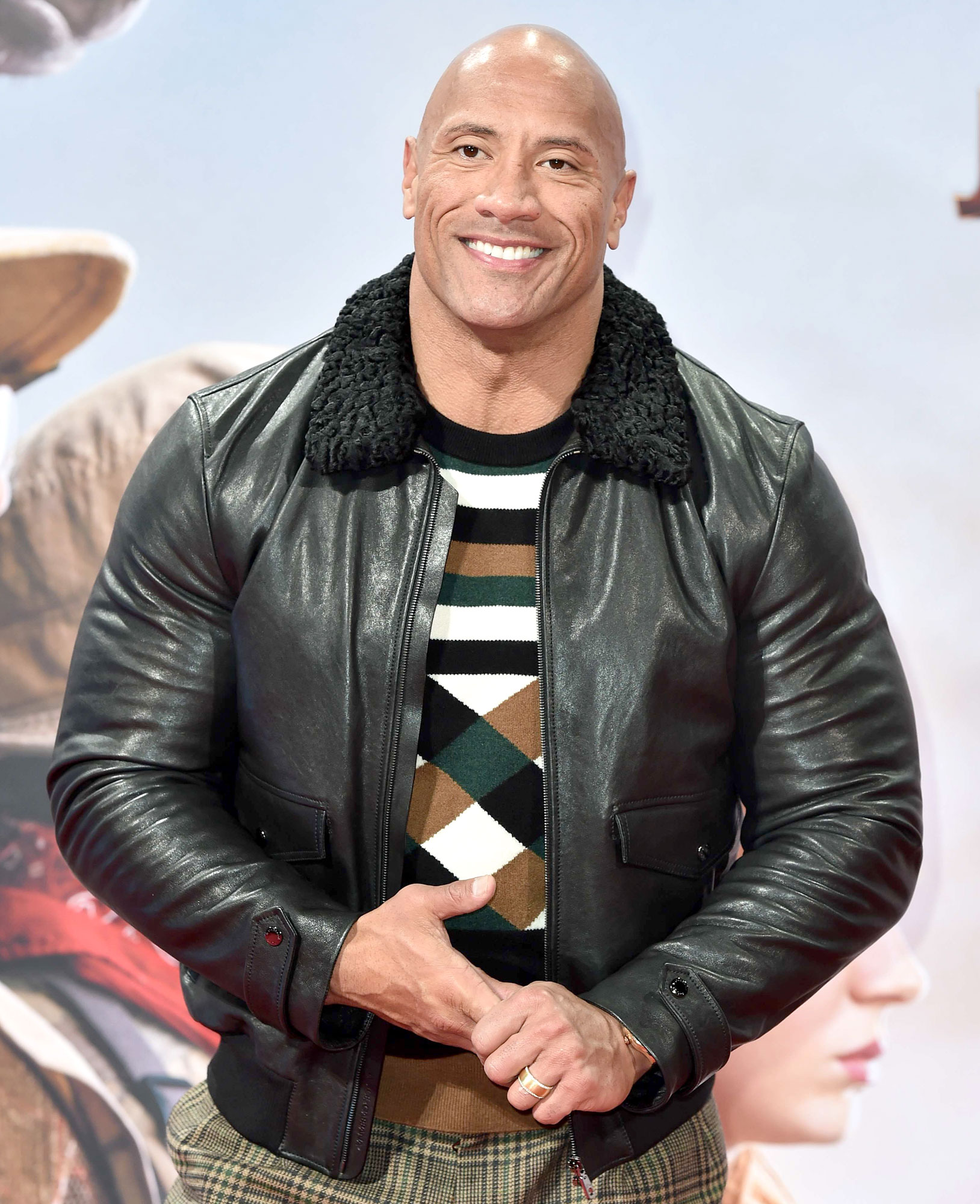 Trendsetter alert! Dwayne “The Rock” Johnson is shaking up the style space one pair of pants at a time.

The 49-year-old actor and all-around muscular man has found himself frustrated with having to wear skinny jeans or fitted slacks to be fashion forward.

As such, he has decided to popularize a new, much more comfortable look, which he is so eloquently deeming “big trouser energy.”

“Cool & sexy will always be a vibe♨️ cos’ every girls crazy bout a sharped dressed man,” Johnson started off his Wednesday, July 21, Instagram post. “And let me be the one to officially kill the skinny pants era ~ and usher in B.T.E. for all us dudes  😉🥃#bigtrouserenergy💪🏾.”

A caption alone wouldn’t have been convincing, so the Jungle Cruise actor obviously had to provide a demonstration for his 255 million followers. After all, he leads by example.

“The Rock’s ‘Big Trouser Energy’ Is a Perfect Style Solution For Huge Dudes,” text above the photo read. In smaller text, he plugged some of his other passions. “He’s Also Got Great Taste in Swiss Watches and Tequila,” Johnson added.

When it comes to dissecting the photo, it’s clear that the star is oozing “Big Trouser Energy” — because yes, it’s a thing now.

With his best power stance and a fabulous pair of wide-legged slacks, the action star looked fierce as could be in the middle of an airplane tarmac. Plus, his pants came with pockets. Bonus points!

His accessory game was strong too. The Fate of the Furious star upped his style status with Johnston Murphy shoes, an IWC watch, Teremana backpack and David Yurman jewels.

1 Quarter Mile at a Time! The ‘Fast and Furious’ Series Through the Years

While the Instagram post was a lot to process, fans clearly had to take the opportunity to share their thoughts. And as it turns out, everyone seems to be on board with banishing tight pants.

“Skinny jeans for men should be banned,” one follower wrote. “Never understood why skinny pants/jeans became fashionable for men. Always been wearing baggy,” another person added.

Others were simply thankful for The Rock’s general presence on social media, obsessing over his “sharply dressed” attire. One fan said, “You got the swag bro lol,” while someone else chimed in: “Yes please !!! What a sight to wake up to mmmmm xx.”

Aside from shaking up the style space, Johnson has also been making moves in his acting career in recent weeks. He stars alongside Emily Blunt in his new film, Jungle Cruise, which hits theaters July 30.