Although the majority of brands will opt for digital and phygital events, including Ermenegildo Zegna which will open the week on Friday at 3 p.m., a small group of high-profile fashion houses has decided to go physical.

Fendi will take the runway on Saturday at 2 p.m., Etro will show on Sunday at noon, while the date of the Dolce & Gabbana show is yet to be defined. K-way will also host a fashion show, its first at Milan Fashion Week, on Sunday at 6 p.m.

As it did both in July and September, Prada will opt for a digital event, scheduled for Sunday at 2 p.m. The same day MSGM and Tod’s will unveil their collections digitally.

Reached on Thursday, Dsquared2, which usually unveils its men’s and women’s collections together at Milan Men’s Fashion Week, said that it will skip the January event.

Differently from the July edition, in January, according to the official schedule, no women’s brands will be showing their pre-fall 2021 lineups during the men’s event. 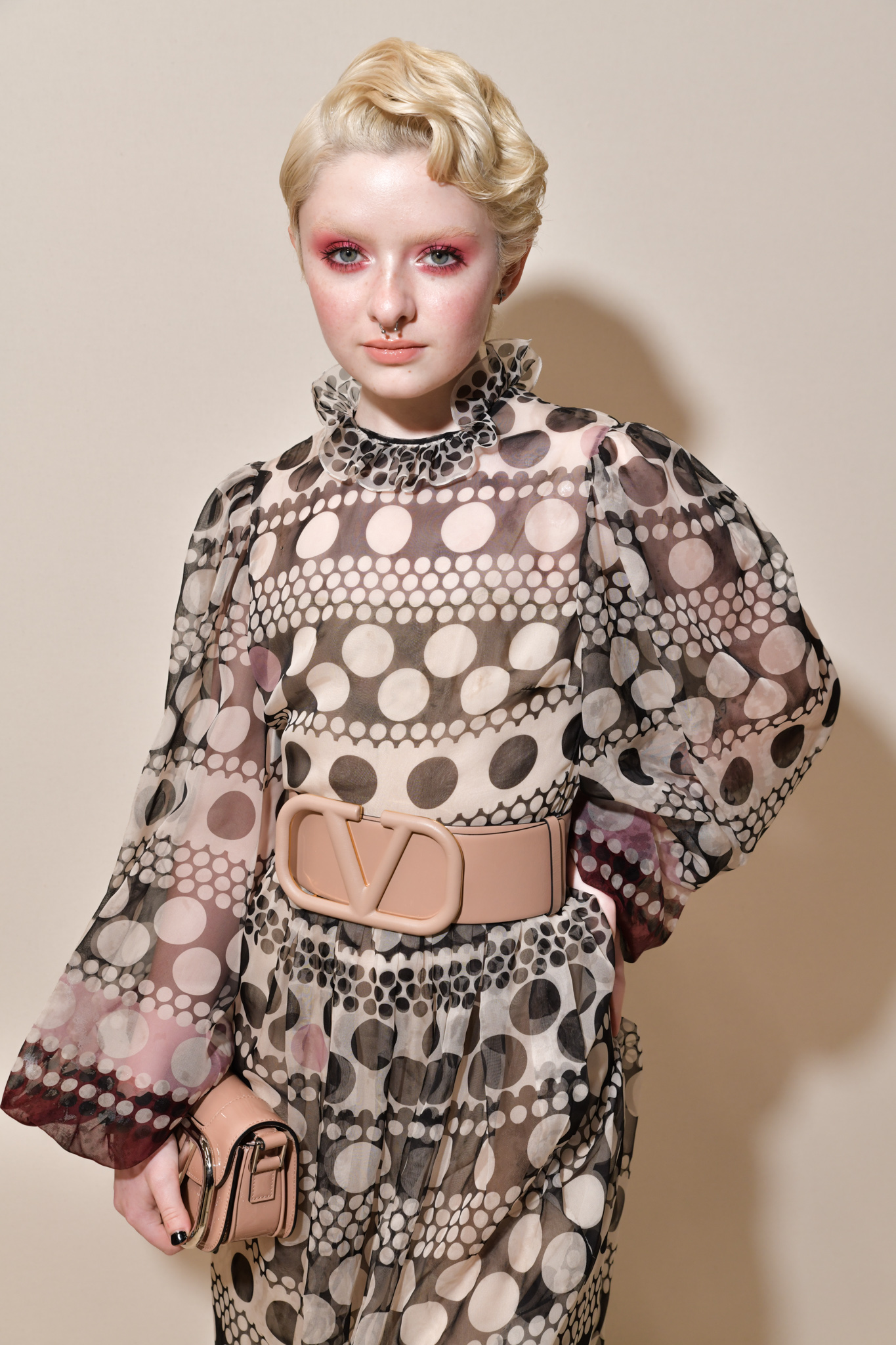 During the men’s fashion week, 37 brands will unveil their collections, including debutants Dima Leu, winner of Who’s Next 2020; Vaderetro; Dalpaos; Dhruv Kapoor, and Tokyo James, according to Italian fashion chamber president Carlo Capasa.

All digital events, as well as a showroom section, will be available at Camera Nazionale della Moda’s digital platform, which will also host for the first time a collaboration with Milan Fashion Film Festival.

The Milan Fashion Film Festival’s rich schedule, with will put a focus on sustainability and women’s empowerment, will also include the Italian premiers of “Halston” by Frederic Tcheng and of Reiner Holzemer’s “Martin Margiela: In his own words.”