A FOSTER mum broke down in tears after seeing her jaw-dropping transformation on 10 Years Younger.

Rachael, 55, has spent the last decade fostering young adults and boosting their self esteem, but her own confidence was at rock bottom before appearing on the show. 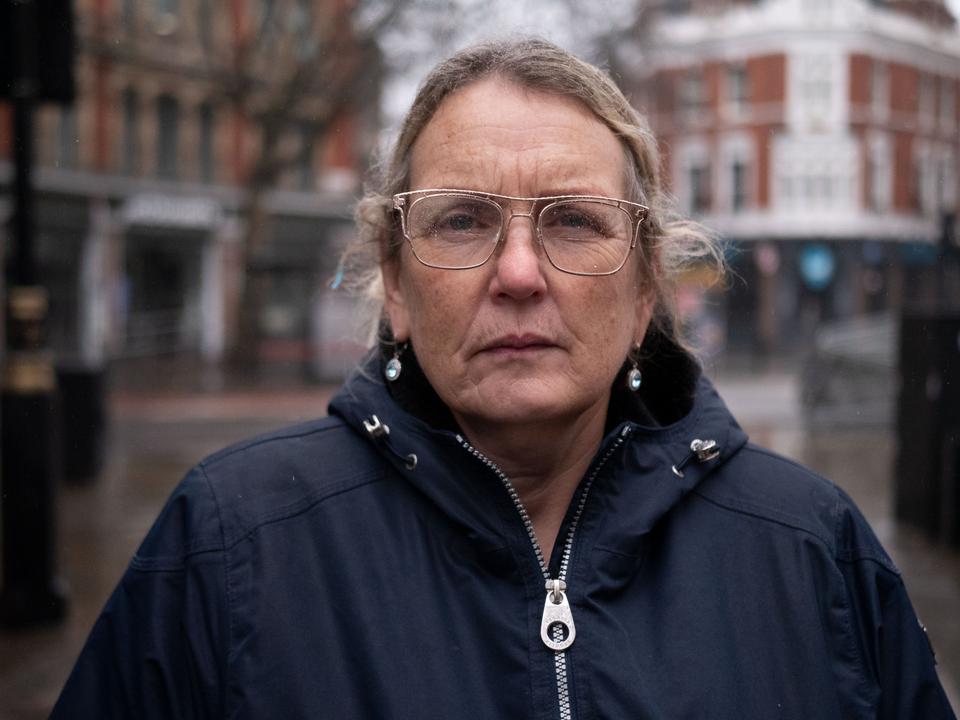 Rachael spent 10 days receiving beauty treatments from facials to veneers in a bid to wind back the clock.

She said she felt like an “old lady” after losing nine stone in weight – but wanted to impress at her high school reunion.

The event was particularly poignant after being bullied at school after suffering from anger issues exacerbated by living with her alcoholic dad.

She was keen to show how much she had changed inside and out on the big day and feel like the “prom queen”. 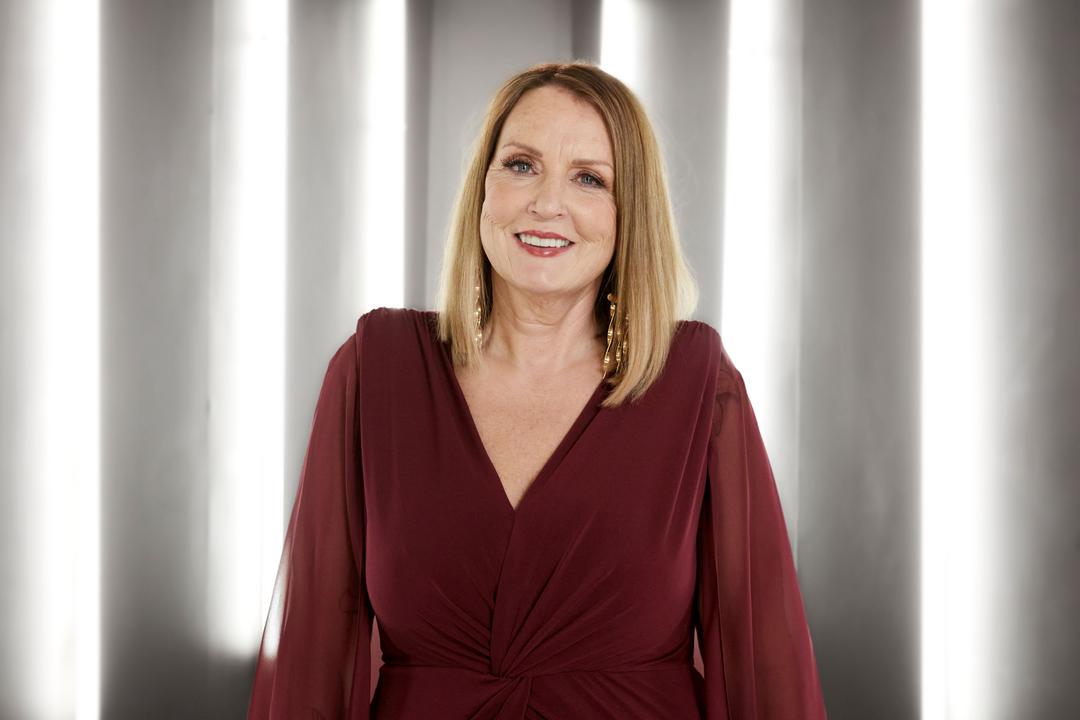 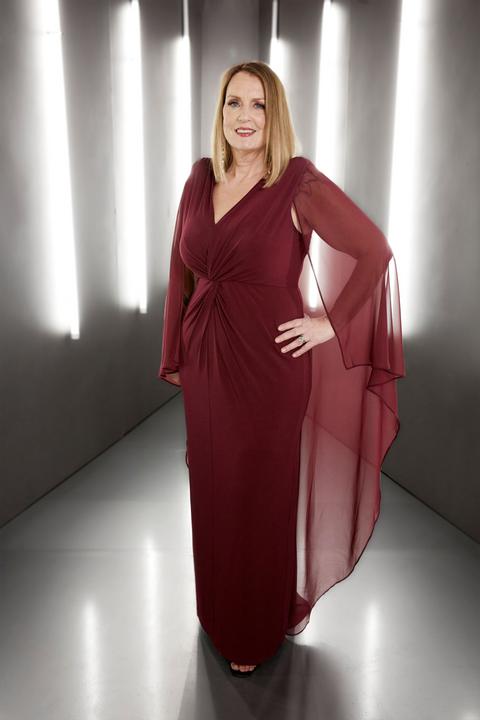 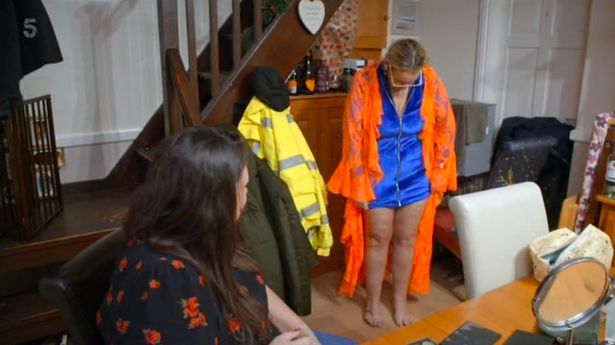 She said on the Channel 5 show: "I would like to look and feel comfortable in my saggy wrinkly skin.”

Before appearing on the show, Rachael admitted she didn’t brush her teeth every day and used the same toothbrush for two years.

She was sent to a dentist who gave her veneers and removed her gold filling.

Rachael was also set up with a stylist who transformed her wardrobe, and gave her a chic new bob. 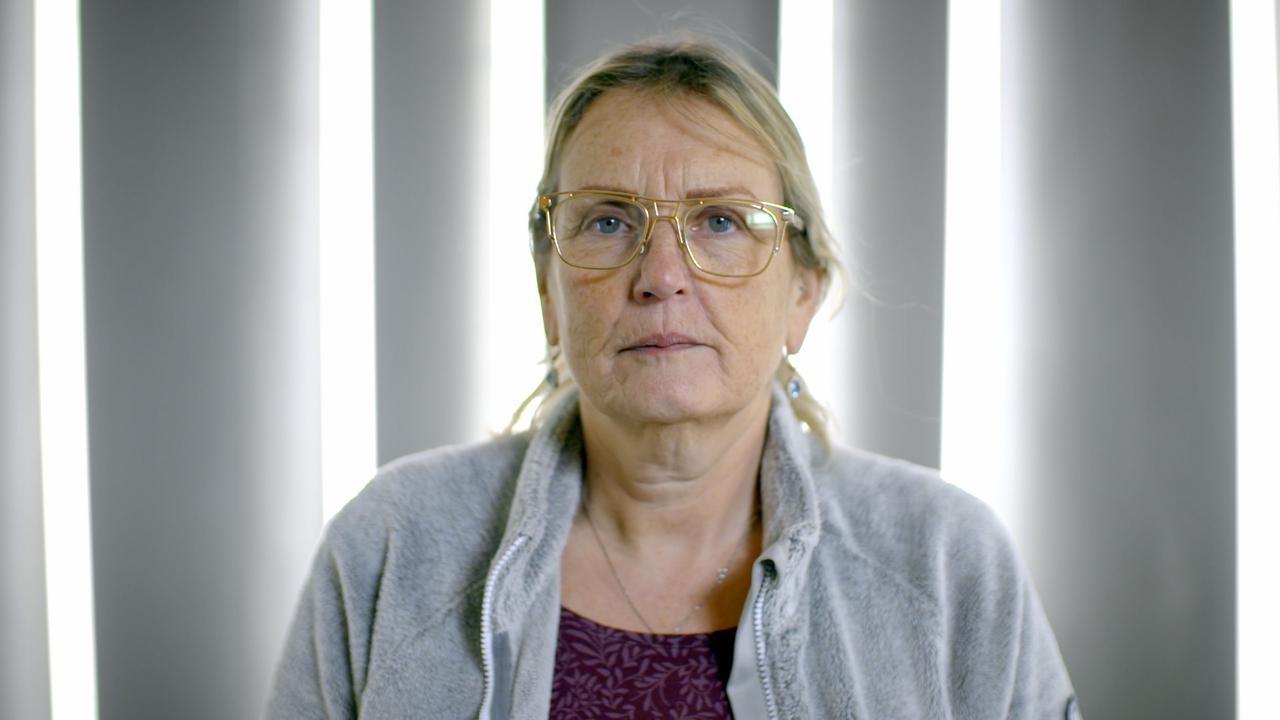 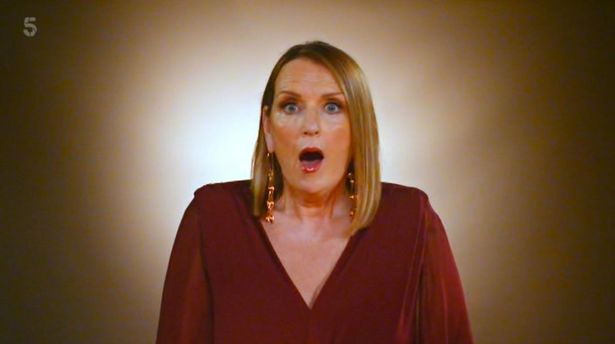 Seeing her appearance, she gushed: “I can't believe that's me, it's wonderful, beautiful. I never imagined I would look like this ever."

After taking an initial street poll, people said she looked 62, but after her transformation, the public thought she looked 50.

She said: "I am here, and I am me, and I feel fantastic, I am going to walk into prom feeling I've left the old Rachael behind.

"I am forgiving myself for how I was, and that's something I have struggled with."

And a 'dowdy’ mum-of-two who ‘felt invisible’ shaves 15 years off her age with incredible transformation on 10 Years Younger.