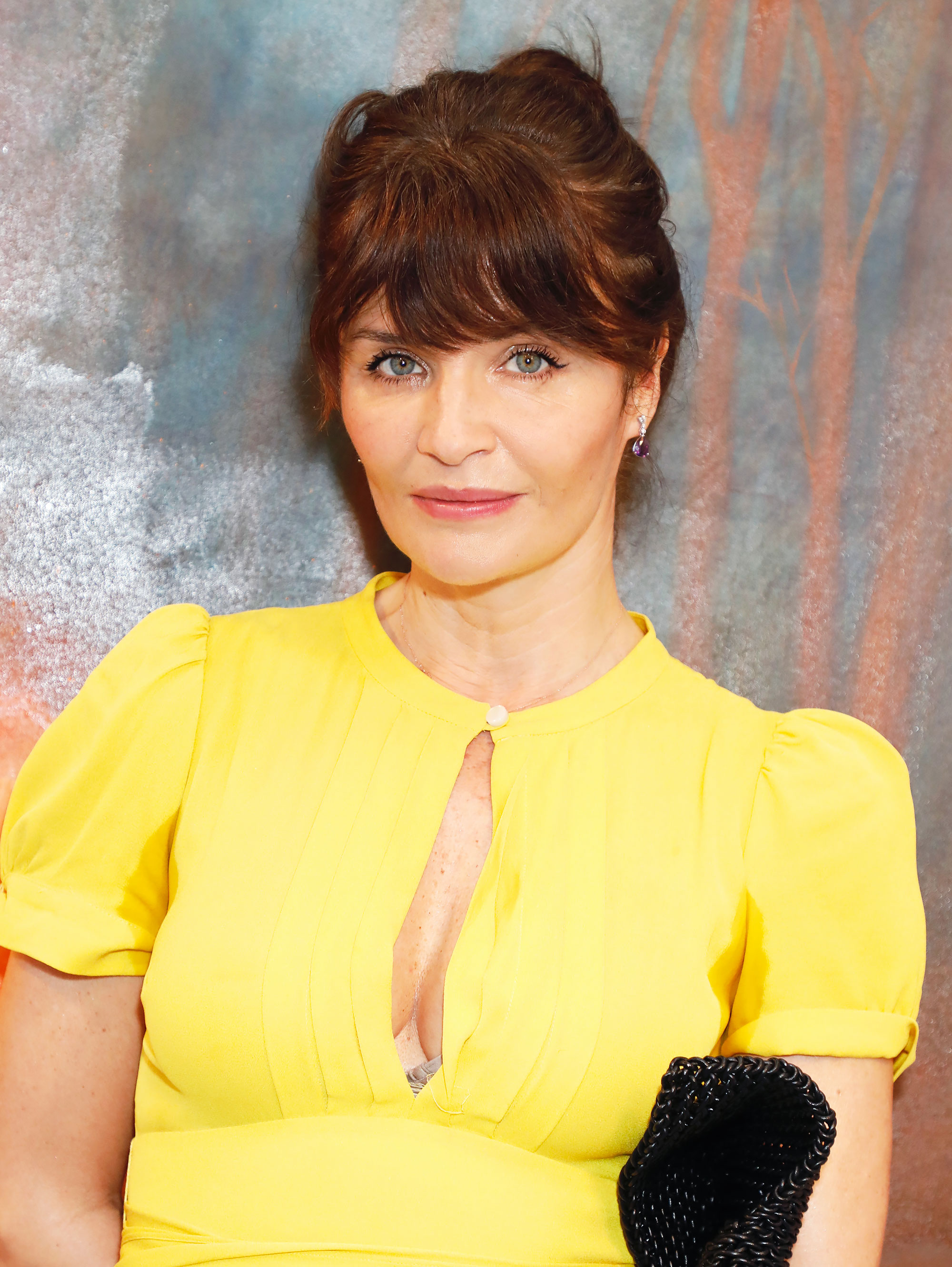 Whoever said modeling was easy?! Helena Christensen shared a shocking story about being stranded without food in shark-infested waters during a Vogue shoot.

When speaking with The Sunday Times, the now 51-year-old revealed that one time during a shoot with photographer Fabrizio Ferri in the Indian Ocean, their boat broke down.

13 Pics That Prove Helena Christensen Can Wear Anything She Wants

To kill some time while stuck at sea, she said, “Fabrizio was about to dive into the ocean when the captain came running up from the lower deck, waving his arms and screaming for him to stop.” She continued that the captain went on to explain that it was mating and feeding time for sharks, therefore much too dangerous to swim.

“A few days later, having almost run out of food and water, we were rescued,” she concluded.

The perils of modeling have never scared her off the profession though. In fact, the natural Danish beauty has spent much of her time in quarantine still working, posting pics of herself posing on her property in upstate New York.

Christensen has always been a strong, independent woman who’s able to handle the tough times. Back in April of 2019, the Danish model attended Gigi Hadid’s denim-themed 24th birthday party in a black lace bodice with high-waisted flare jeans. When former British Vogue editor-in-chief Alexandra Shulman criticized the outfit in an article titled, “I’m sorry Helena Christensen, you ARE too old to wear that,” the brunette beauty clapped back.

“Let’s continue to elevate and support each other,” she wrote in an Instagram caption, responding to the criticism. “All you beautiful, smart, fun, sexy, hard working, talented, nurturing women out there.”

Other OG supermodels from Linda Evangelista to Naomi Campbell chimed in. “Such a cheap shot, she has no right or claims to be writing such a ridiculous article,” Campbell commented. “I’ve known you 30 years and whatever you wear, you wear it WELL with class and dignity!! Hold your head high and keep your drive. Love you always.”