A SCOTTISH prankster left his mate soaked in milkshake after slamming on the brakes in his car.

The mystery joker sneakily filmed his practical joke which saw the McDonald's drink spill all over his pal's face. 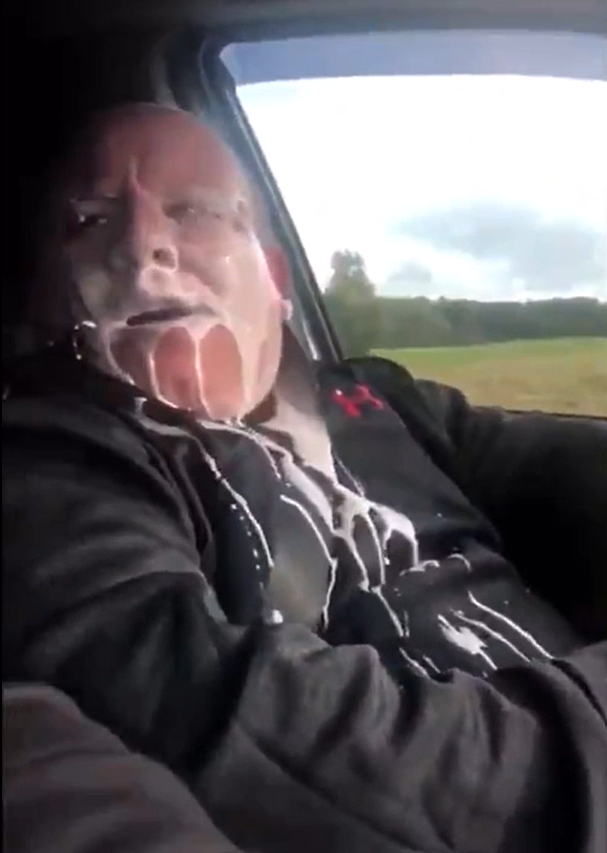 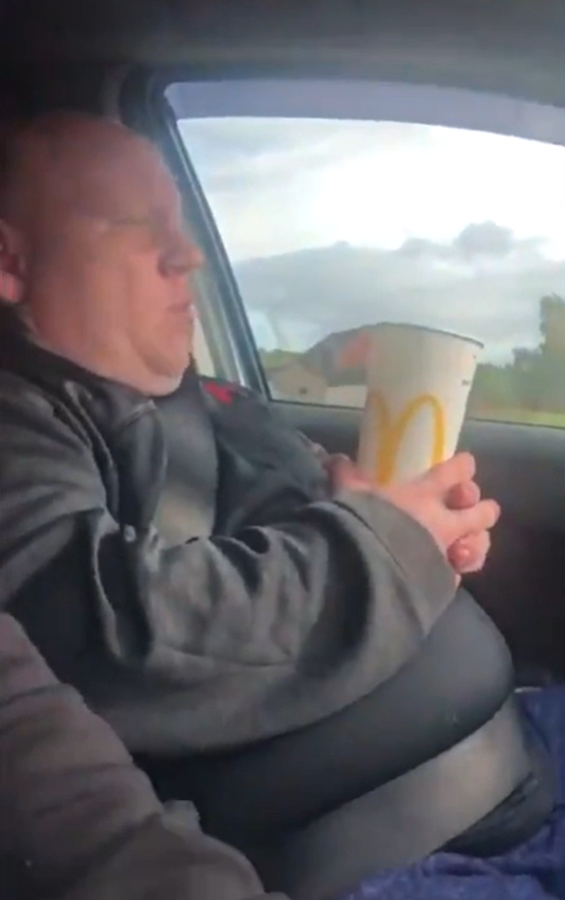 The hilarious footage starts with the unsuspecting friend entering his mate's car in the passenger seat.

With his McDonald's milkshake in hand, he is asked what his plans are for the evening – responding: "f*** all, mate". 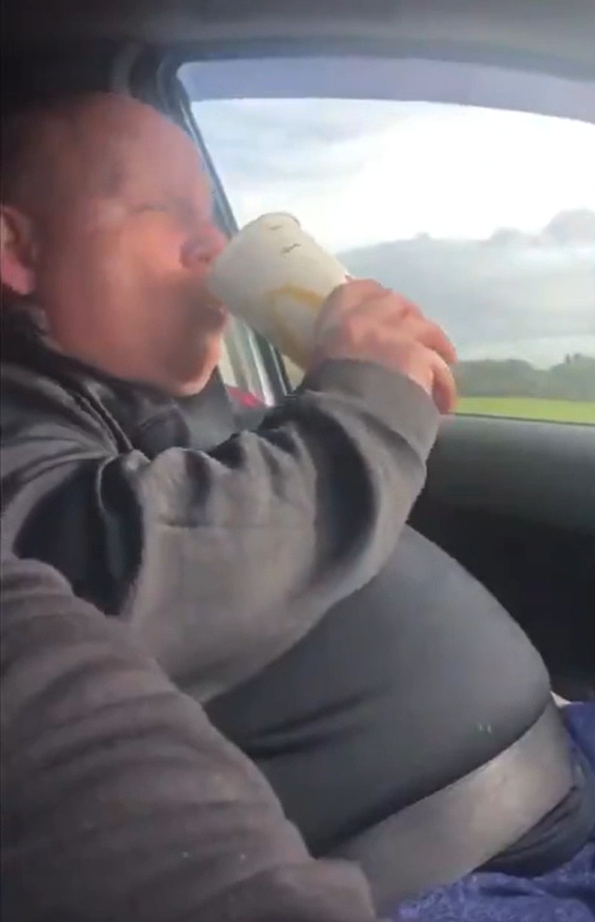 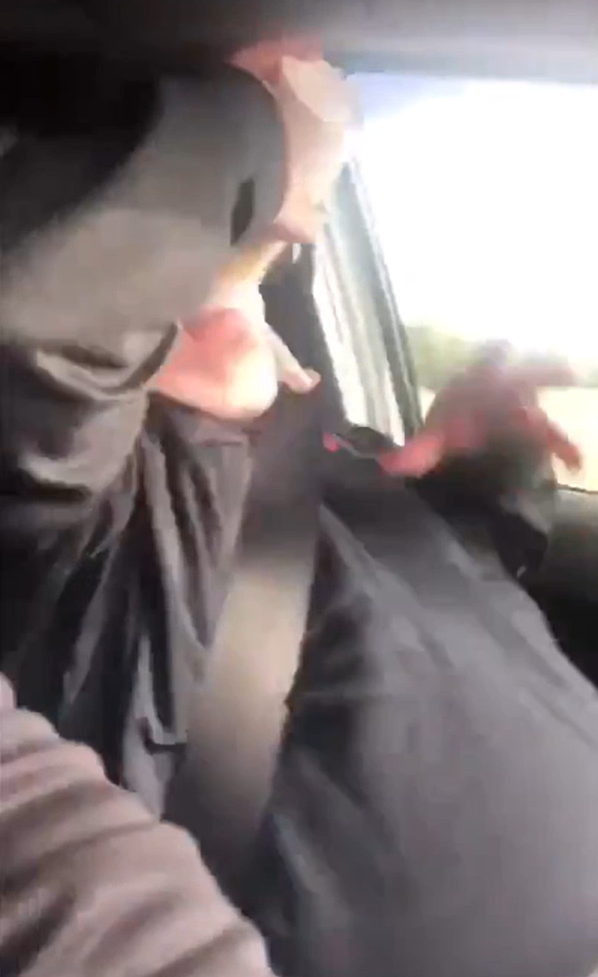 He starts to outline his options to the driver, with no clue that he's about to become the cruel victim of his pal's mischievous prank.

While chatting, he goes to take his first sip of his drink – big mistake!

As he slurps on the milkshake, the driver hammers on the brakes, causing the car to jolt and the cup to tilt up over his head.

The drink tips up, drenching the unwitting passenger's head in milkshake – and leaving his pal in stitches.

As the driver bellows with laughter, his mate is left fuming – spitting out milkshake as he shouts the motorist's name in anger.

He turns to face his pal, liquid pouring down his face and top, and blasts: "F*** sake, man!"

The hilarious footage has gone viral after being posted on social media, and has been shared thousands of times on Facebook and Twitter.