Home » Beauty and Fashion » I Finally Got the Bob Haircut Blowing Up on Instagram Right Now, and I'm Never Going Back

I Finally Got the Bob Haircut Blowing Up on Instagram Right Now, and I'm Never Going Back 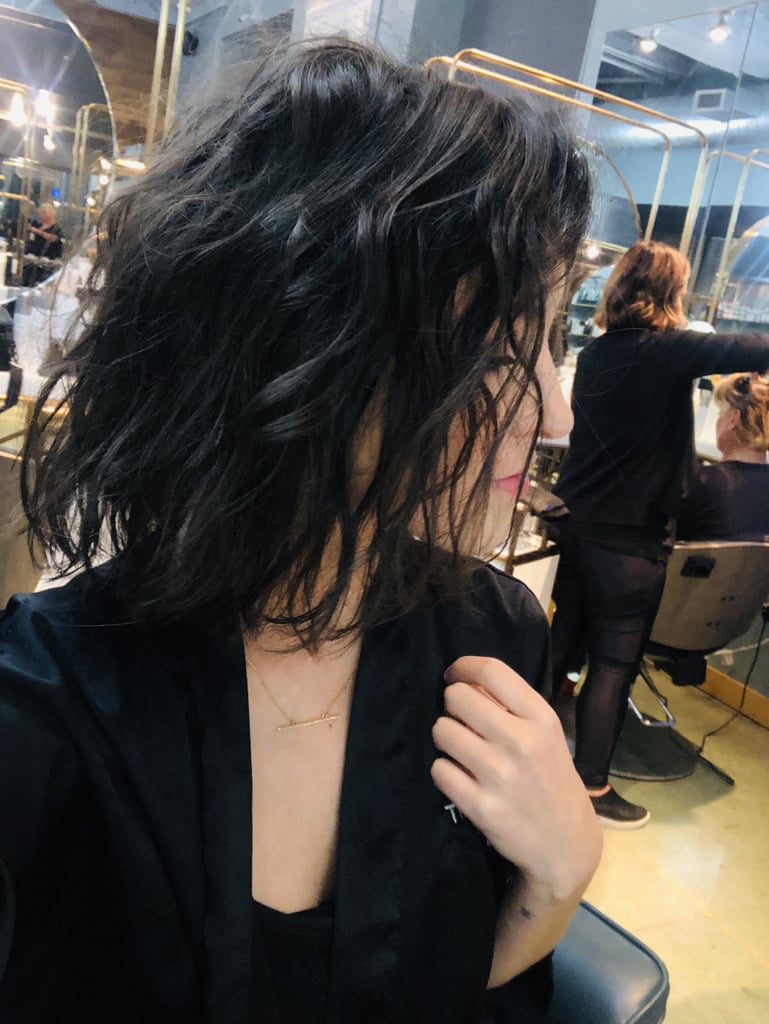 Unless you count the occasional pumpkin spice latte or my proclivity for a Bridgerton binge, I don’t typically succumb to peer pressure for trend’s sake. I stuck to my measly four-step skincare routine despite the K-beauty boom, remained loyal to nude nail polish even with the return of the french manicure, and hadn’t once considered hopping on the bob haircut bandwagon — despite nearly every celebrity (and their moms and cousins and . . . ) in the last few years trying out the style.

Yet one day, over the weekend, when I was staring at my long hair in the mirror and wondering if that’s what was elongating my oval face to the point of near-aardvark relation, I decided: it’s time to cut it all off. Without a second thought, I booked an appointment at The Salon Project in NYC and stomped in two days later on a mission. “I’m dying to try the blunt bob trend,” I told salon owner and veteran hairstylist Joel Warren, “but disclaimer: I have to be somewhere in 45 minutes.”

I fully anticipated a “GTFO and come back later” with such a request, but instead, he laughed. “This is not a complicated haircut. With fine hair like yours, you’ll be out in 30. I’ll even show you a new way to style it.”

And kids, that’s exactly what he did. Six inches to the ground and half an hour later, plus a whole new hair routine punched into my Notes app, I’m a whole new person — and she doesn’t look at all like a long-snout animal. See the full transformation (and some embarrassing photos of me for good measure) ahead.