Home » Beauty and Fashion » I hate spending money, I brew my coffee in a sock and use my bath water to do the washing up

I hate spending money, I brew my coffee in a sock and use my bath water to do the washing up

A SELF-CONFESSED cheapskate has revealed how he uses a sock to brew his coffee and always reuses his bath water.

Michael McSurley describes himself as the thriftiest cheapskate in Tennessee and with his inventive money-saving solutions has cut his monthly spend down to $1,000. 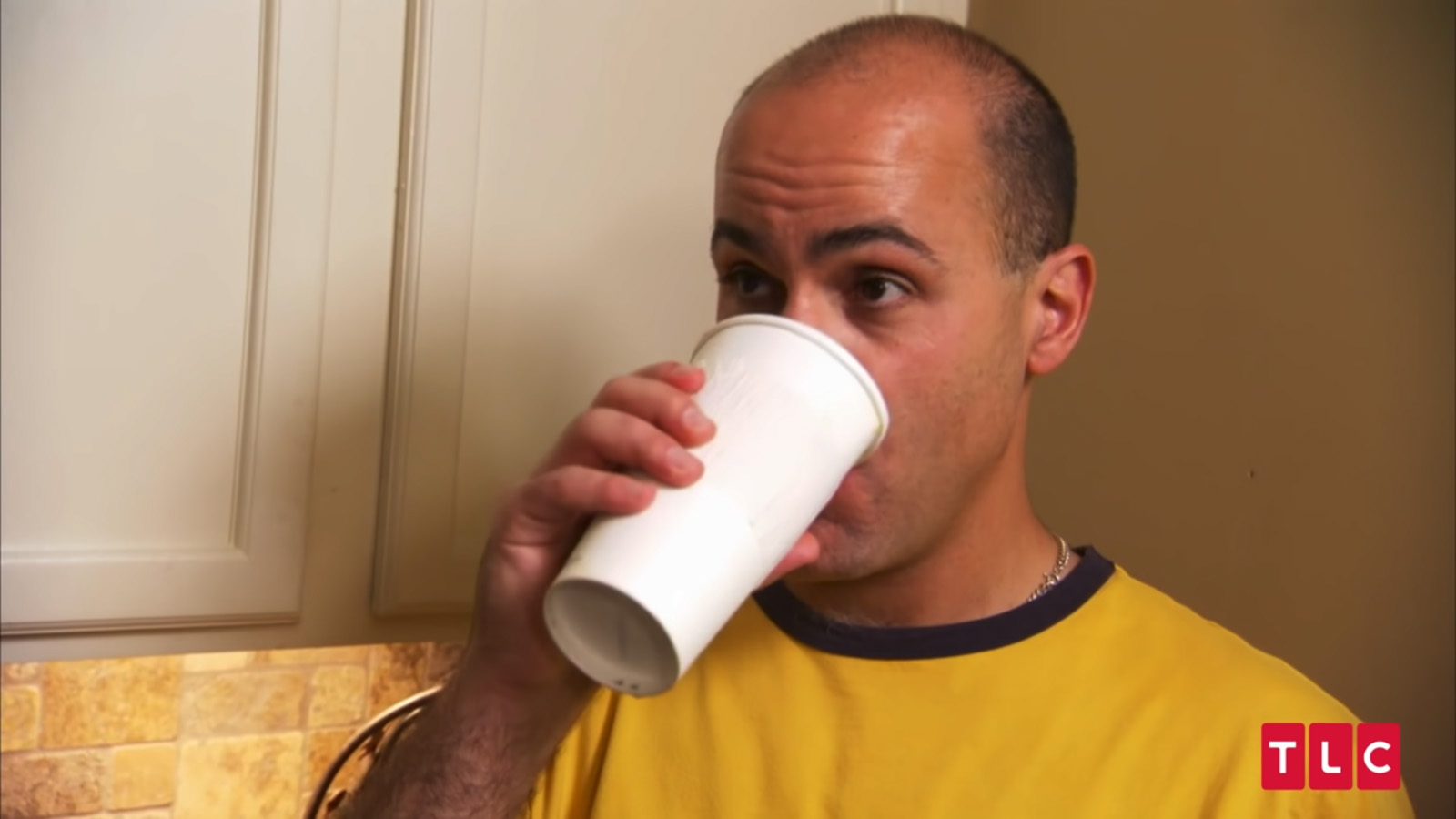 The 40-year-old has found ways to enjoy the things he loves on the cheap, right down to his morning coffee.

Speaking on TLC’s Extreme Cheapskates, he explains: “I have made a coffee device out of a cup, an old sock and a twisty tie.”

He simply boils his water on the stove before pouring it into a sock filled with coffee grounds that then acts as a filter into his cup, saving him dollars a week.

Michael refuses to throw away anything that he might be able to construct into a money saving contraption and generates less than one bag of trash a week. 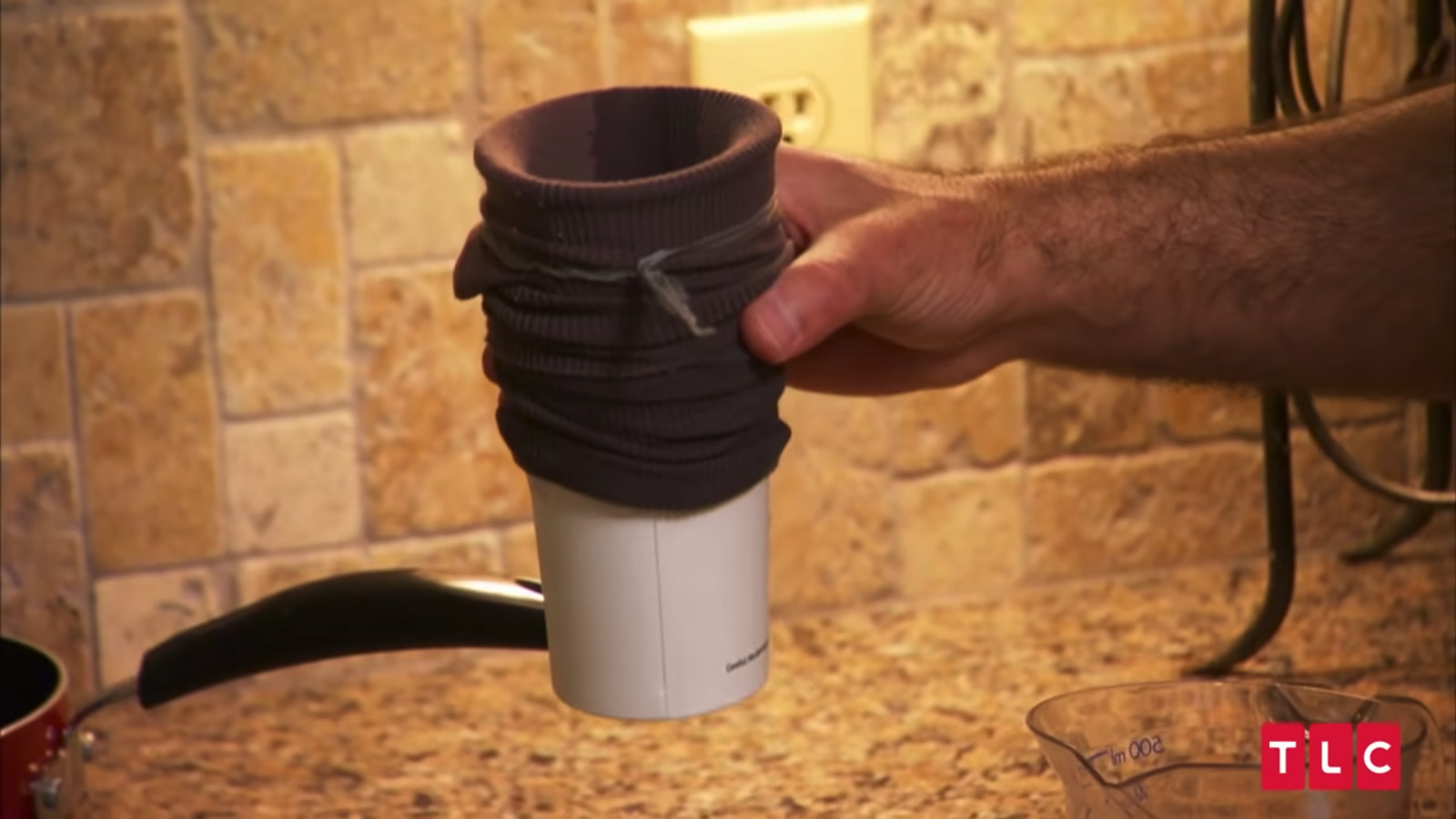 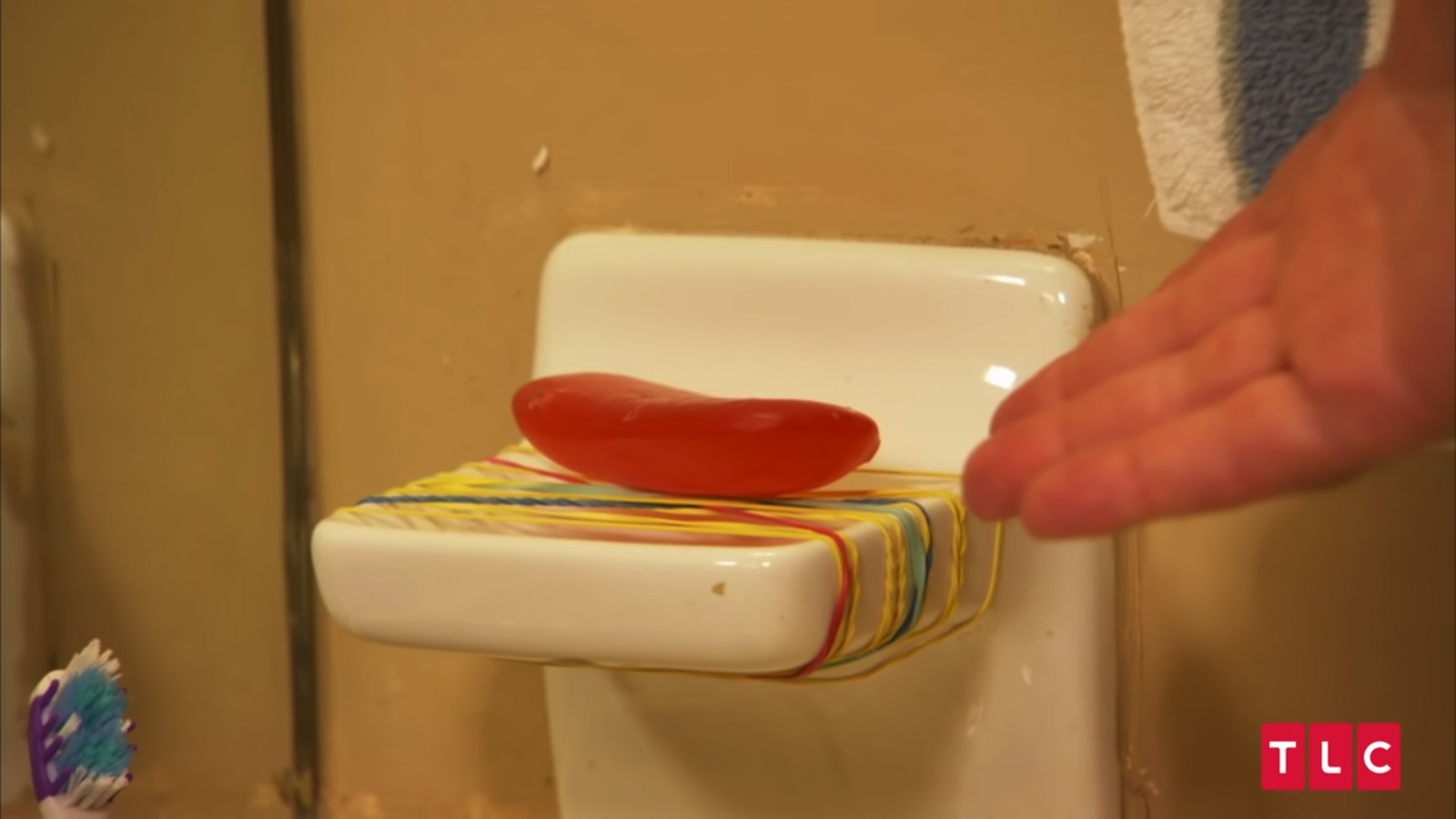 One invention he is most proud of is his soap dish, which he has covered in rubber bands to let the soap dry and prevent mildew.

He says: “My soap lasts double the amount of time it would normally last. I’m probably saving $80-$100 a year on soap alone.”

Michael has successfully reduced his water bill to just $15 a month, but he won’t stop until it hits zero.

He says: “I save on my water bill by saving my water after my showers. 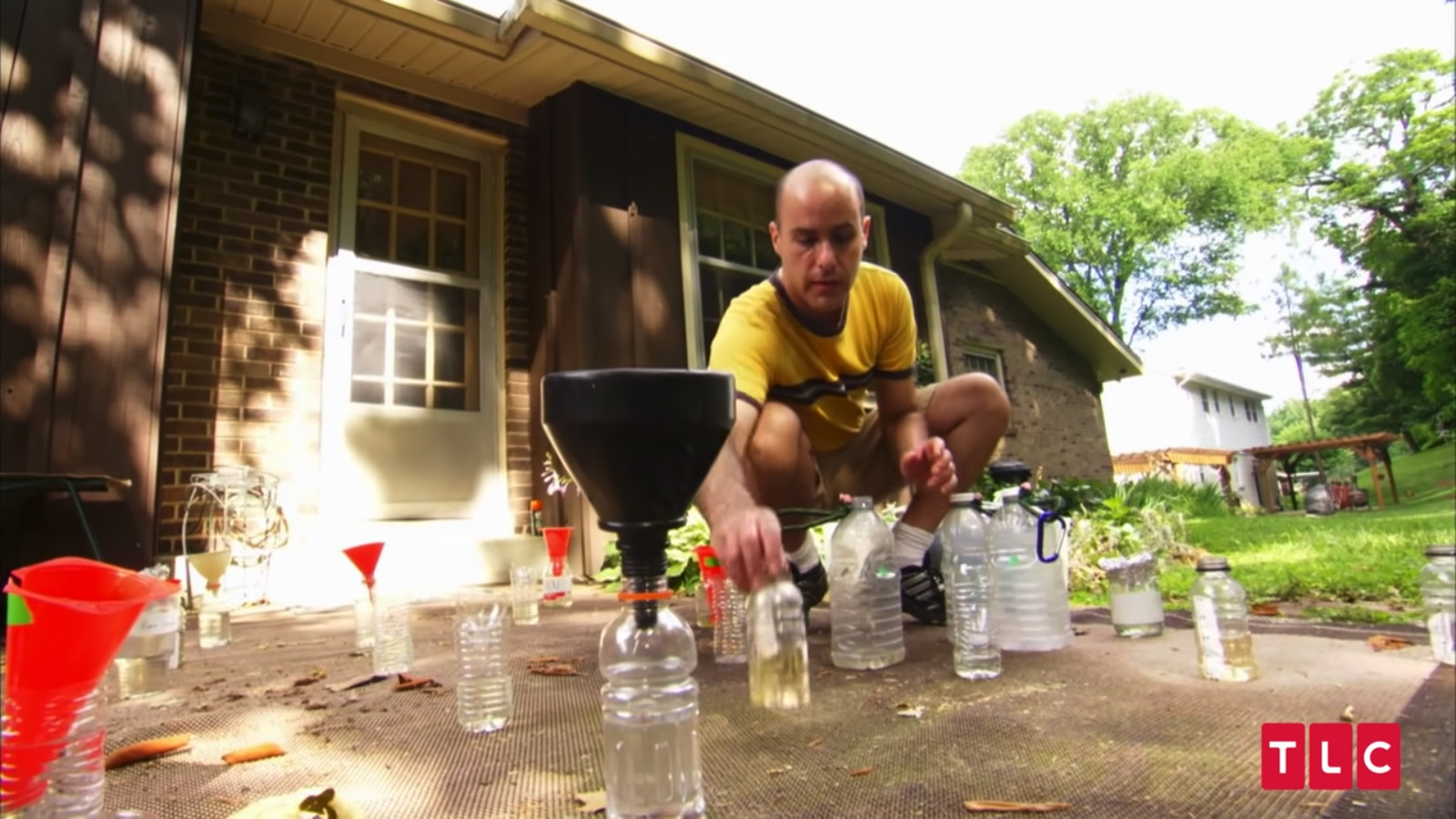 I collect the water in the tub, get a bucket scoop it out, take it to where I need to use it, including washing the dishes once a week, doing the laundry once a month and I can even use that water and put it in the toilet to flush it.”

To lower his bill even further Michael is now collecting rain water to set up his own irrigation system in his home.

“The goal of this is to reduce my water bill to as close to zero as possible,” he explains.

His mum Judy adds: “He is very thrifty and he is a bit of a cheapskate but I love him and he comes up with great ideas.”