Home » Beauty and Fashion » I never wanted my youngest child, I resent my two-year-old and make excuses not to spend time with her

I never wanted my youngest child, I resent my two-year-old and make excuses not to spend time with her

BEING a parent is never easy, and one mum has revealed she resents her two-year-old child and makes up excuses to not spend time with her.

The mum said her and her partner were very happy raising their four children, and had “no desire” for a fifth one. 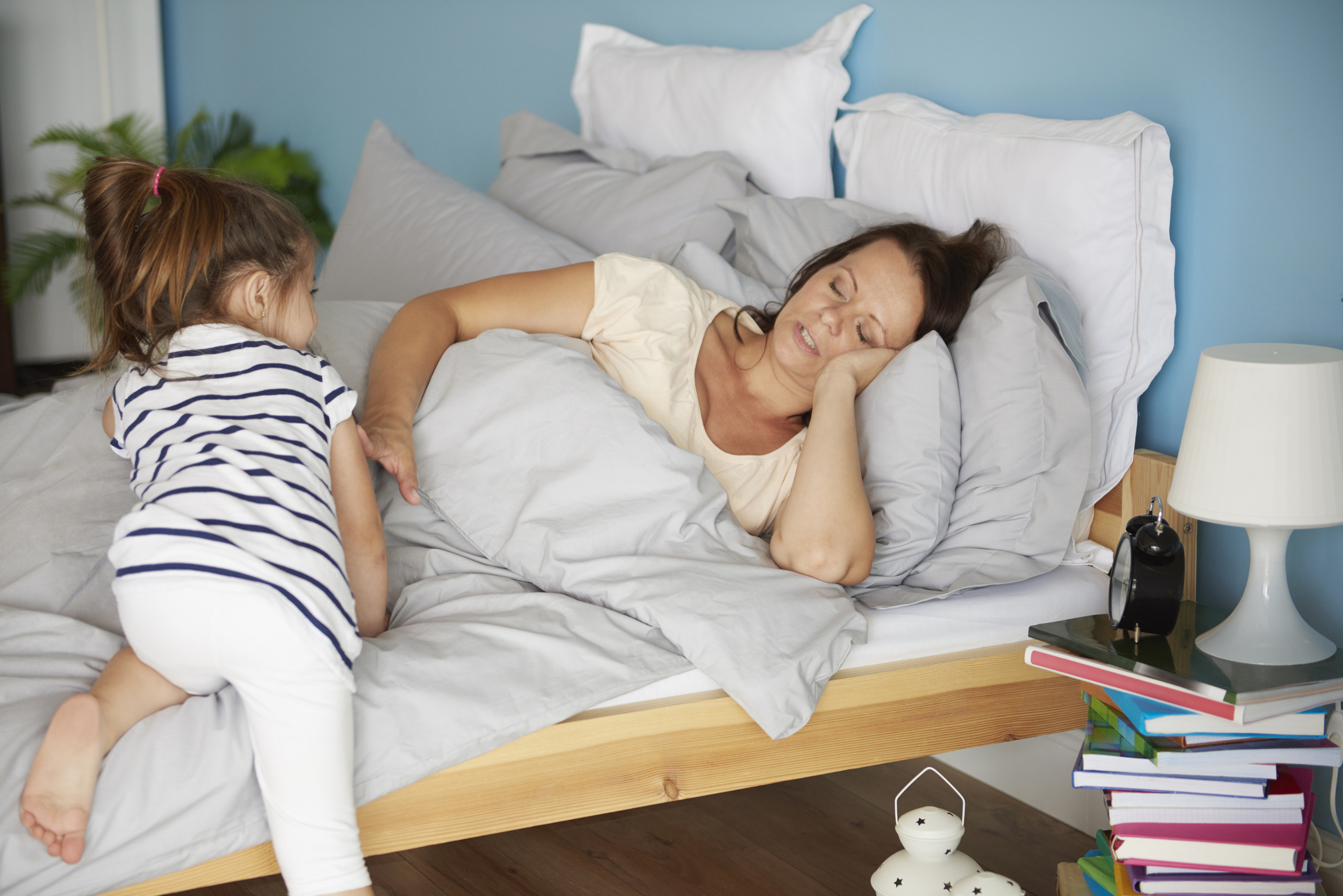 She admitted she was left “horrified” when she unexpectedly fell pregnant again, and her baby Lily arrived just before Christmas.

She told Honey: "But, while I do love her, I find that as she gets older I resent her more and more. It was hard enough looking after four kids, so five kids has really tipped me over the edge.

"I am constantly exhausted, always sleep deprived, I am so skinny, I can hardly put on any weight and I often have times when I wish I could run away to a desert island.

"Now that Lily is two, I find that I come up with all kinds of excuses not to spend time with her. The poor little girl – almost everything she does seems to annoy me and it's not her fault at all.” 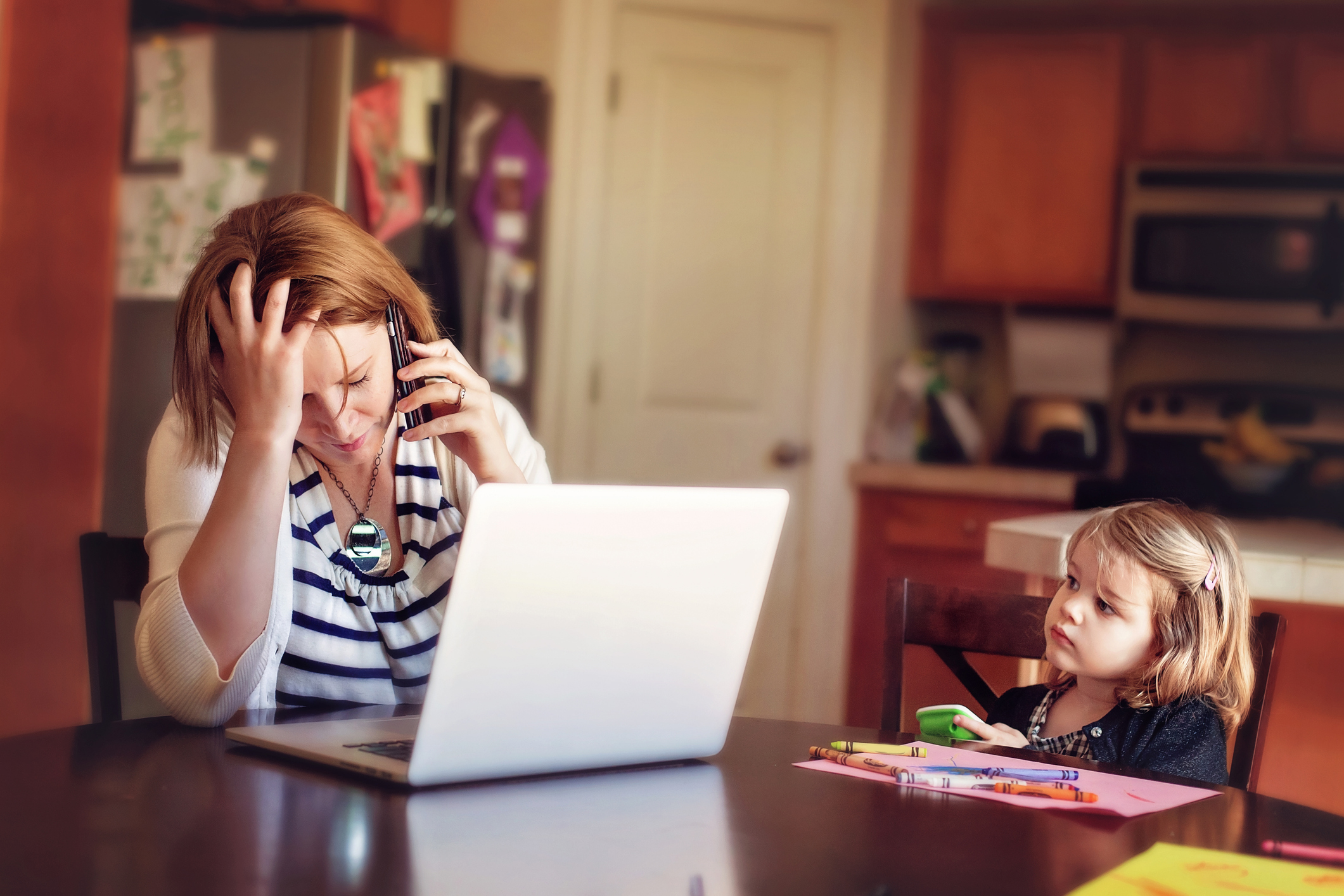 The mum added that Lily is a “darling little girl” and doesn’t deserve a mum who is “constantly grumpy” with her.

She said that she often finds herself not taking her to places that would cause her stress, like the supermarket, and often speaks abruptly to her accidentally.

The woman has also planned that if her daughter has memories of her mum being “detached”, she will say it is because the four older kids tired her out.

Now that Lily is two, I find that I come up with all kinds of excuses not to spend time with her.

The mum explained she often gets a babysitter for Lily as she doesn’t have the energy to bring her on simple trips.

The exhausted mum said she hopes her heart will “soften” towards her daughter as it’s “not her fault she is here” or her parents struggle with money.

She added: "I just wish I saw her as more of a blessing than I do right now.”

In other parenting news, a mum-of-11, 31, is desperate to have at least four more kids… even though she already goes through 600 nappies A WEEK.

And a mum ‘plays dead’ to trick her kids when they walk in on her having sex – but is mortified when she hears them chatting.

Plus a mum reveals what’s REALLY going on when you see experts being interviewed on the telly.