WHEN Hollie Olding started suffering from a dry cough, she put it down to being nothing more harmless than a cold.

But when she started coughing up blood, the 21-year-old aspiring footballer knew it had to be something more serious. 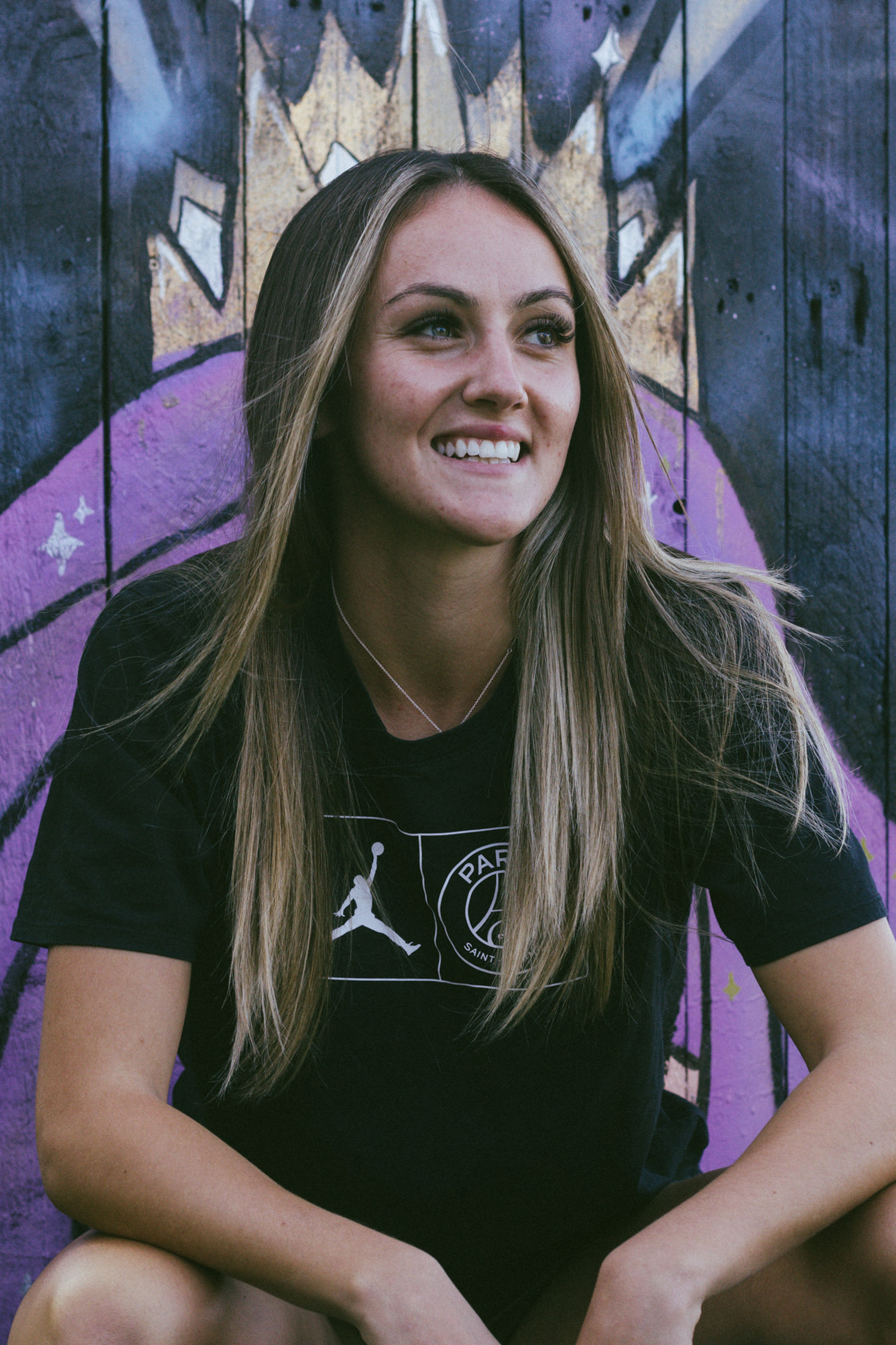 The student, from Putney, south west London, was on a football scholarship in the US when she had to be rushed to hospital in October last year.

There doctors carried out tests and found she had deadly blood clots scattered over both of her lungs.

Hollie was diagnosed with pulmonary embolism (PE), which doctors told her was likely caused by the hormone in her contraceptive pill.

She had been taking the combined oral contraceptive to help control her bad period pains.

Hollie, who plays in central midfielder, was studying at the University of Pittsburgh and flying state-to-state for football games every weekend when she developed a dry cough in September 2019.

“My initial symptoms were strange – I had a dry cough but it was winter time so I just kept an eye on it but I’d also get night sweats," she said.

“The cough just wouldn’t go but I carried on playing because I was the type to push through the pain.

“In October 2019, my team and I were travelling to Florida for two games before returning to Pittsburgh.

“Although I played the whole game on Sunday and didn't have any symptoms that bothered me, the next morning I started to cough up blood.

“It was then that I knew something was very wrong and was taken to hospital.” 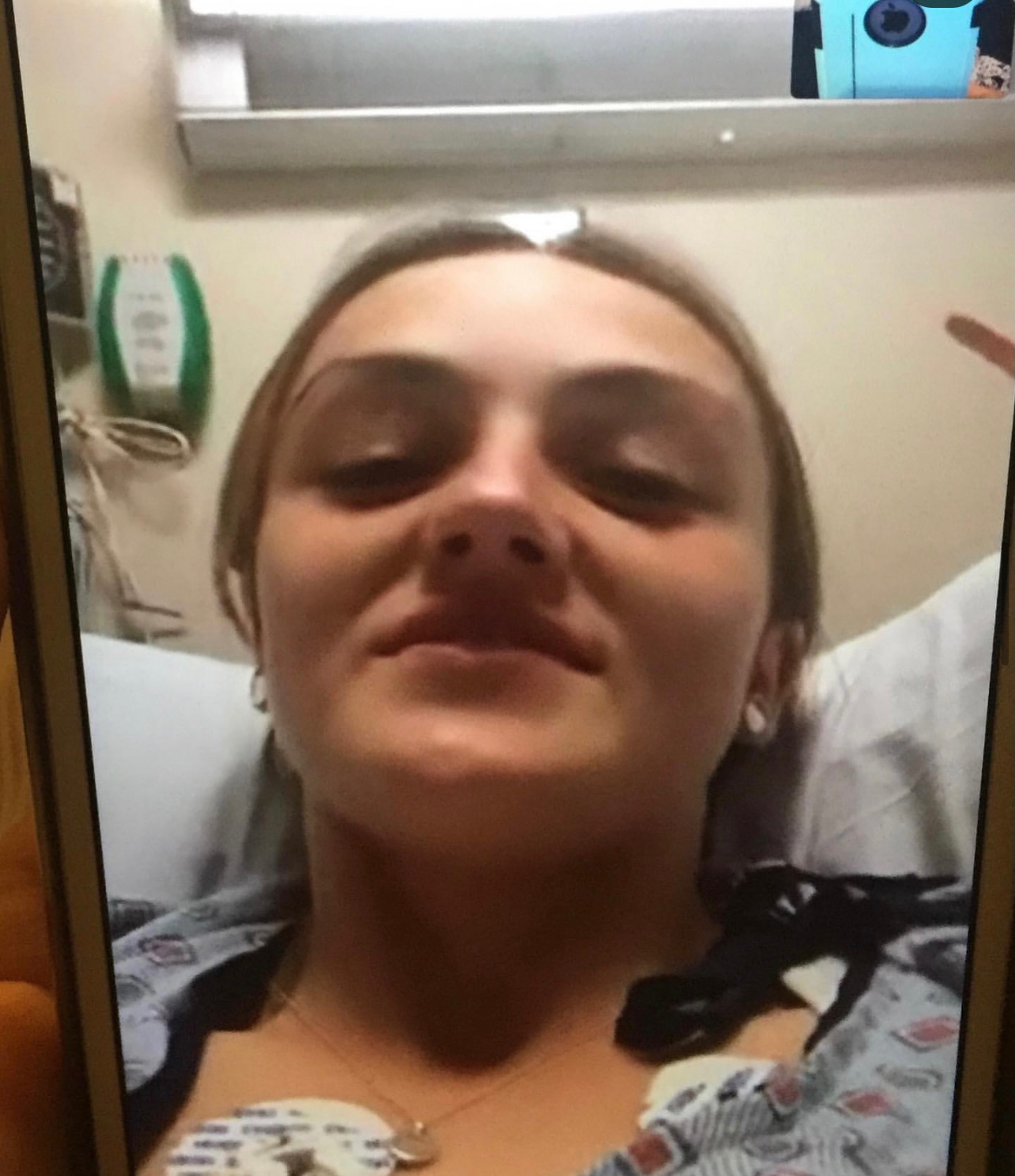 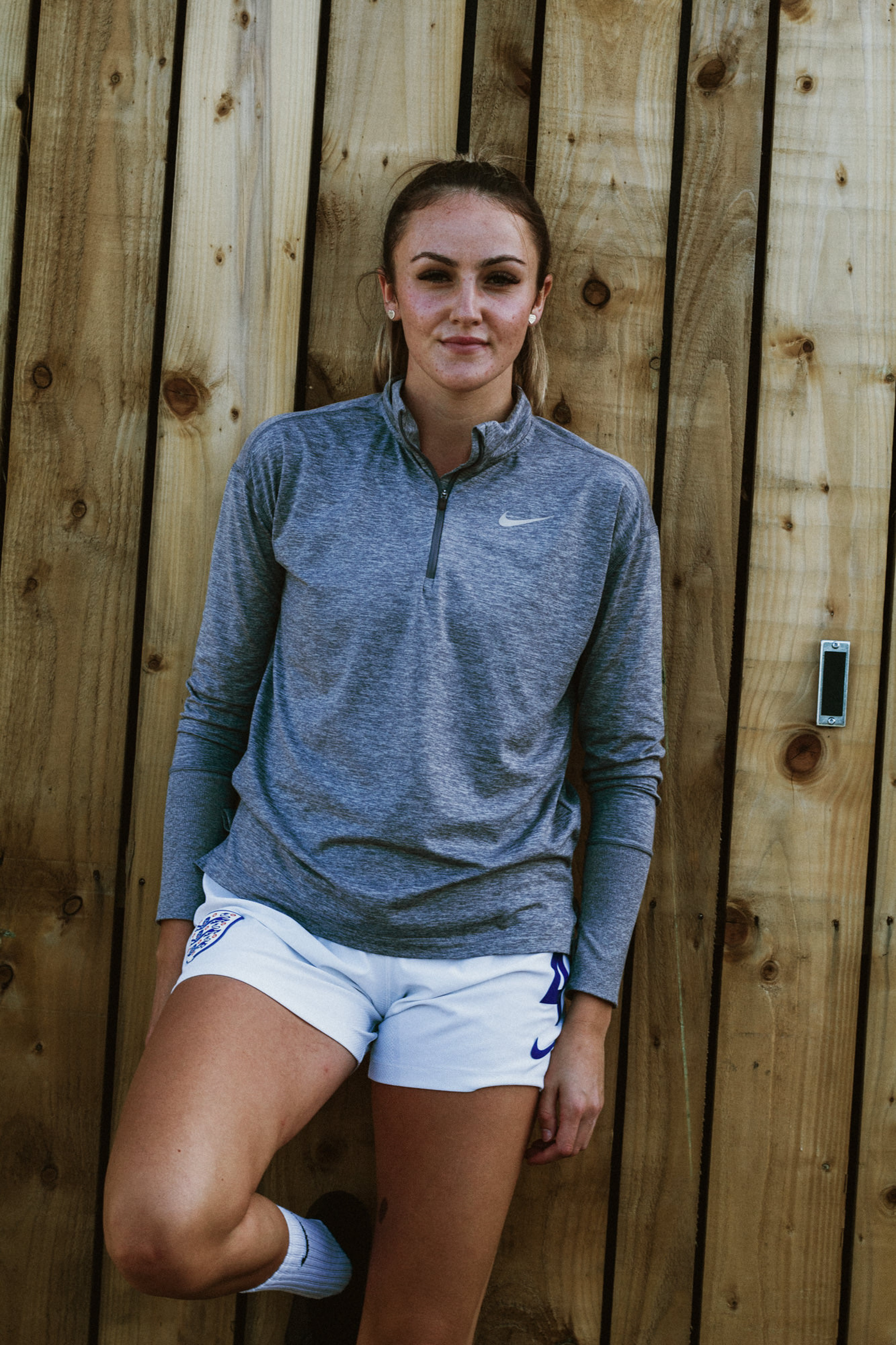 Doctors first believed she had pneumonia because they thought she was too young and active to have PE, a condition more commonly diagnosed in the elderly.

But after her symptoms worsened, Hollie’s lungs were scanned where lots of clots in her left lung and some in her right were found.

Hollie, who has also played for England and Chelsea, said: “At first, the doctors thought I was too healthy and fit to have PE – but after a CT scan, they found blood clots all over both lungs.

“They told me that my lungs were very damaged and scarred. One of the nurses even said I lit up like a Christmas tree in the scan which was worrying.

“The diagnosis came as a massive shock to me because before I was diagnosed, my team flew from Pittsburgh to Florida and I played a full game but the next morning I started to cough up blood."

What is a pulmonary embolism?

A PULMONARY embolism is a deadly condition that can kill in minutes.

It's when a blood vessel in the lungs gets blocked – typically caused by a blood clot from a deep vein thrombosis (DVT).

The clot stops the blood flow to the lungs, and in severe cases it can cause immediate cardiac arrest.

Around one in three people with undiagnosed PE don't survive, according to the Mayo Clinic.

However, quick treatment if you do recognise the signs, can greatly reduce the risk of death.

Pulmonary embolism is typically caused by a DVT – a blood clot in the leg.

When part of the clot dislodges from the leg, it can travel to the lungs, where it can block one of the pulmonary arteries.

The parts of the lung served by the blood vessel are then robbed of blood and die, which makes it harder for the lungs to provide oxygen to the rest of the body.

She was prescribed blood thinners to help get rid of the blood clots, which left her unable to play football.

Hollie said: “The doctors figured out straight away that it was due to oestrogen in the combined contraceptive pill I was taking at the time, plus the constant flights I had to make for football.

“There was no history of clots in my family, so it does seem it was the pill and long periods of being sat down travelling.

“It was really tough. I had gone from being extremely fit and active, to not even being able to make it up the stairs because I would get so out of breath.” 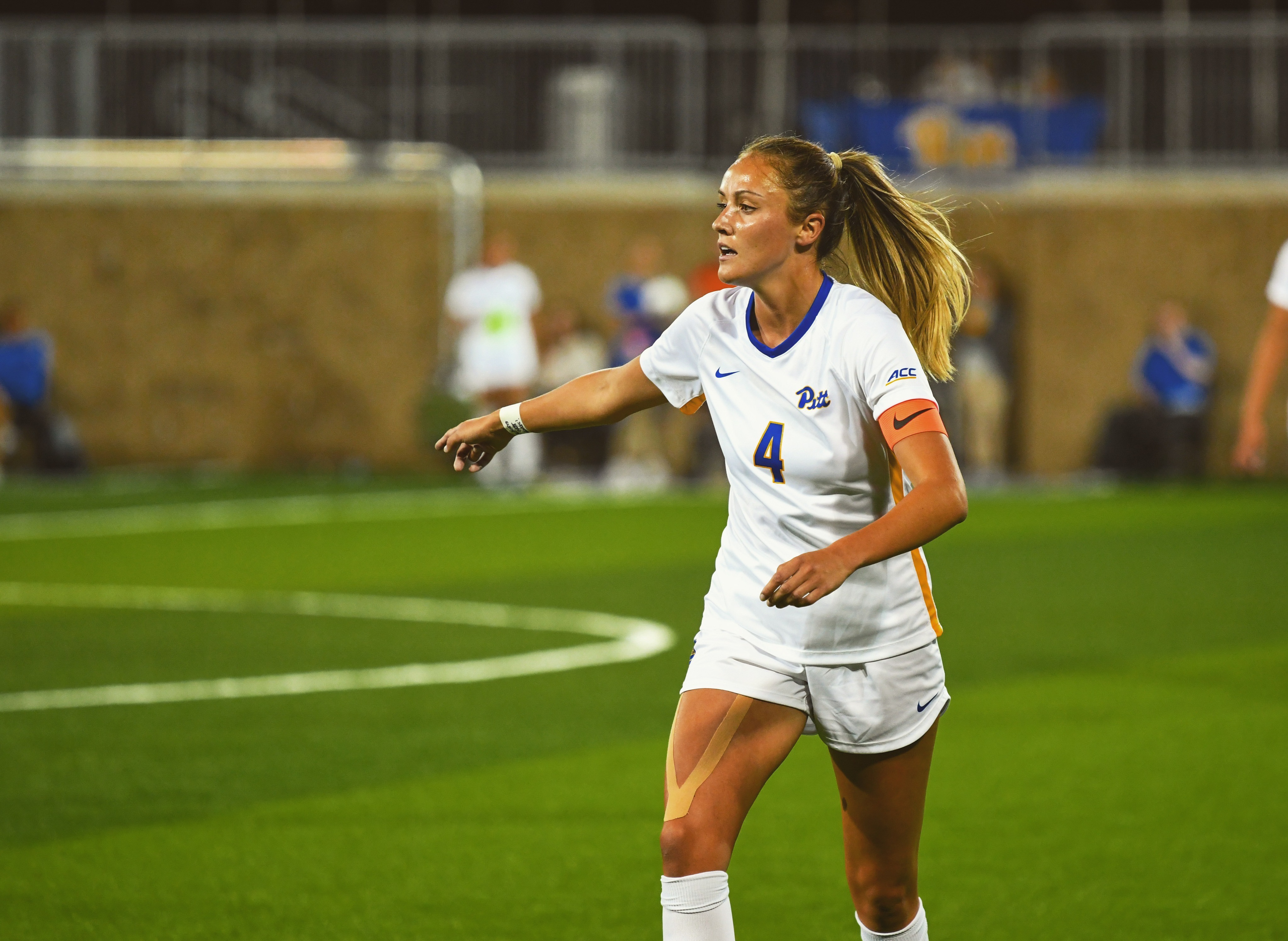 After being unable to play the sport she loved for nine months, Hollie returned to the UK and began training once again in August this year after switching to a progesterone only pill.

She is now hoping to get a new professional football contract, whilst urging other young people to act quickly when they feel something isn’t right with their body.

Hollie added: “I was the type of person to push through pain but if I had listened to my body a bit more I’d have caught this earlier.

“I feel like I’m in a fortunate position because I did get a diagnosis and was able to overcome my illness and learn much more about blood clots.

“For months, I suffered a lot mentally because I’ve been playing football ever since I could walk so to have the game taken away from me was heartbreaking

“Now I’m back playing and I feel as fit as I’ve ever been so it’s crazy to look back. I’m so proud of how far I’ve come.

“I would like to spread awareness of the condition especially in female athletes who play football and use contraception.”