A WOMAN who has been divorced six times says she met the love of her life at a bus stop and he’s now husband number seven.

Evita Cleverly, 78, said she was swept off her feet by current husband Roy when they met while waiting for public transport in Milton Keynes. 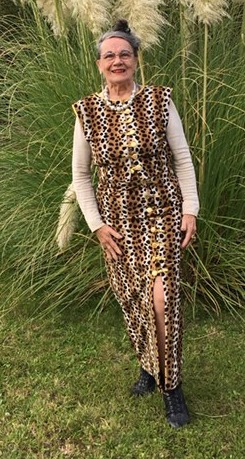 Evita was living in South Africa after visiting family in the UK in 2011, when she bumped into her current flame.

She said: "I found love at a bus stop. I was a woman whom had spent several years alone, having been divorced, and was not seeking further companions.

"I was so pleasantly surprised when I met a most wonderful widowed gentleman, living in the same road. He was actually waiting to catch the bus, so as to visit the mall (city centre).

"I approached him to enquire about the bus times and fares, also asking if he would be kind enough to show me around the mall. He was very accommodating. I thrust my telephone contact in his hand, and dashed off feeling very embarrassed." 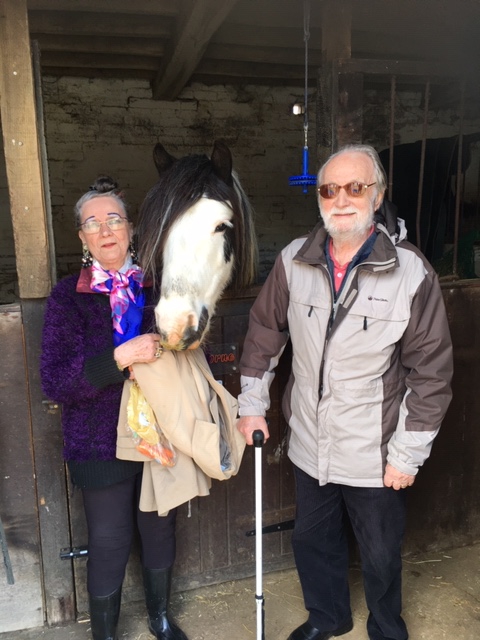 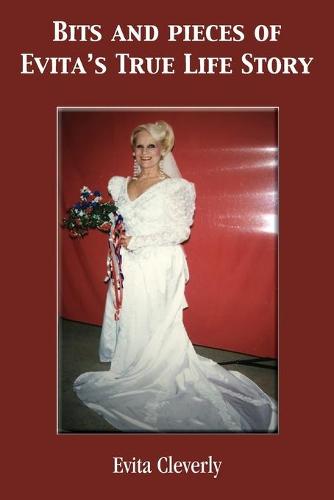 Roy invited Evita to dinner and played her Pat Boone's Love Letter in the Sand.

When Evita had to return to South Africa, Roy was desperate for her to come back to the UK.

After sorting out "hair-raising legalities”, Eva was able to return to England and the pair tied the knot the following year.

Speaking to Fabulous, she said: "All I can say it was absolutely amazing, as being on holiday with my family, the last thing I thought of was love and another marriage. 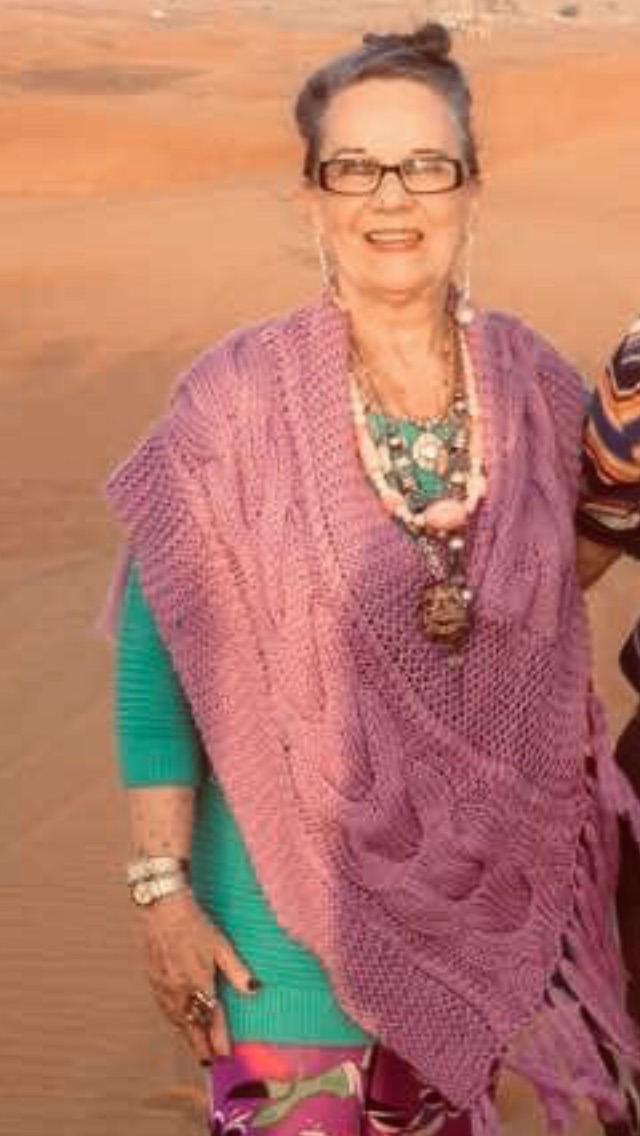 "It was just simply amazing, when Roy popped the question. I was horrified and pulled my hand away from him, asking if he was being serious, he remarked ‘Sod you’ but then proposed again & I gladly accepted. I’m still in awe.

"They say never say never and truly I never thought this could happen to me."

I found love at a bus stop. I was a woman whom had spent several years alone, having been divorced, and was not seeking further companions.

Evita said her family are all absolutely thrilled about her new romance and marriage, and have met Roy and loved him.

Evita added: "He is a fine English gentleman, I am so blessed." 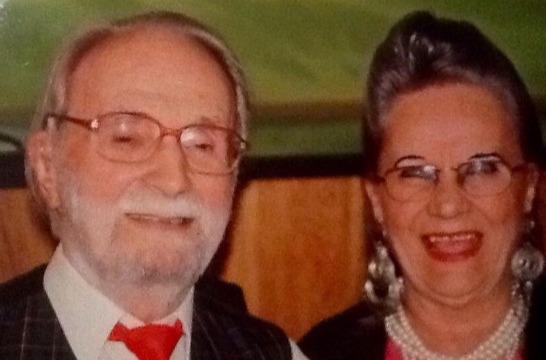 She is now a “proud British Citizen” and has no plans to split from husband number seven.

Evita has been divorced six times and said of her previous lovers: "I’m not naming, maiming or shaming as we all have our faults!

"I simply do not revel at the six marriages having not worked out, I wished I could have spent my life with one husband. 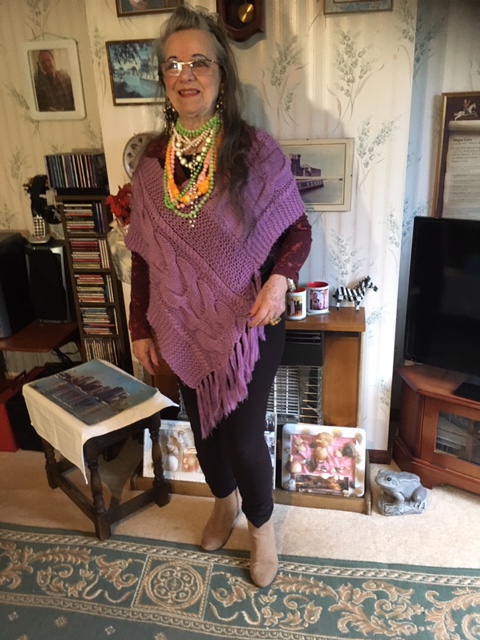 "My husbands were all wonderful, but when women and the 19th hole (the pub) come into it, I’m afraid, I don’t accept them having to experience all that with me!"

Evita describes her life as “incredibly interesting” and has documented her tales in a memoir called Bits and Pieces of Evita's True Life Story, which was published last July.

Alongside her numerous marriages, she said she has had several name changes, lived in a number of countries, had four children and has been penniless too. 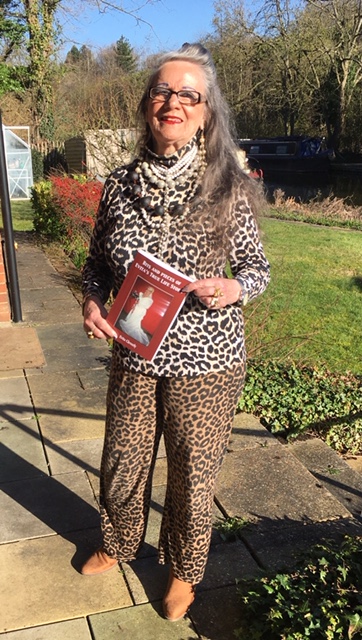 The book also touches on tragedy too, with Evita writing about the death of her daughter at sea, losing her mother and her dad’s accident.

The book jacket states: "Overall, readers will be amazed at the strength of a woman who has always done the best for her family, for the school, and the church, and lived an amazing life."

You can buy her book on Amazon here.

We shared how a mum who forked out £37k on weddings and divorces to tie the knot for fifth time.

And a mum asks if women would still marry their partner if they could go back in time and the brutally honest replies will shock you.