Home » Beauty and Fashion » I’m best mates with my man’s ex-wife – we see each other every day, do the school run together and even enjoy nights out

I’m best mates with my man’s ex-wife – we see each other every day, do the school run together and even enjoy nights out

WHEN most couples go their separate ways, they don't often remain such good friends. Much less, become best pals with with their exes new partner.

But this happened to JJ Barnes, 35, who formed an unlikely friendship with her partner's ex-wife – and now they three of them do everything together. 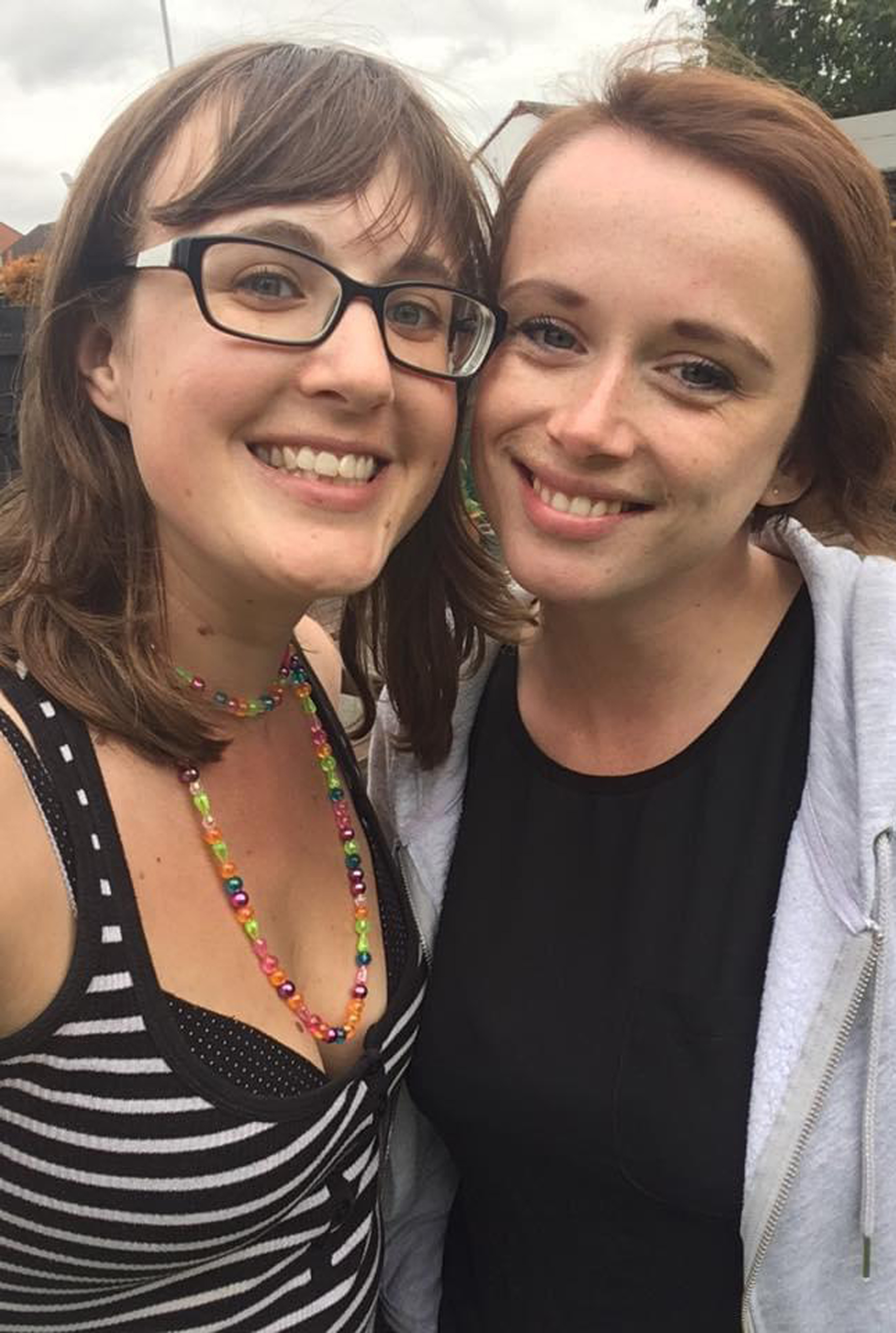 The screenwriter from Stafford, England admitted she felt "weird" at first when her partner Jonathan Mckinney, 38, a musician, told her he was still "good friends" with his ex Kate Marris, 36.

Jonathan and Kate were married for five years before divorcing in 2014, and just months later he met JJ.

But now five years on, JJ calls Kate one of her "best friends" as the pair see each other daily and often go to the pub together – they even spend Christmas together as a trio.

"When I first met Kate in 2015, I was intimidated by her beauty and intelligence," JJ said of Kate. 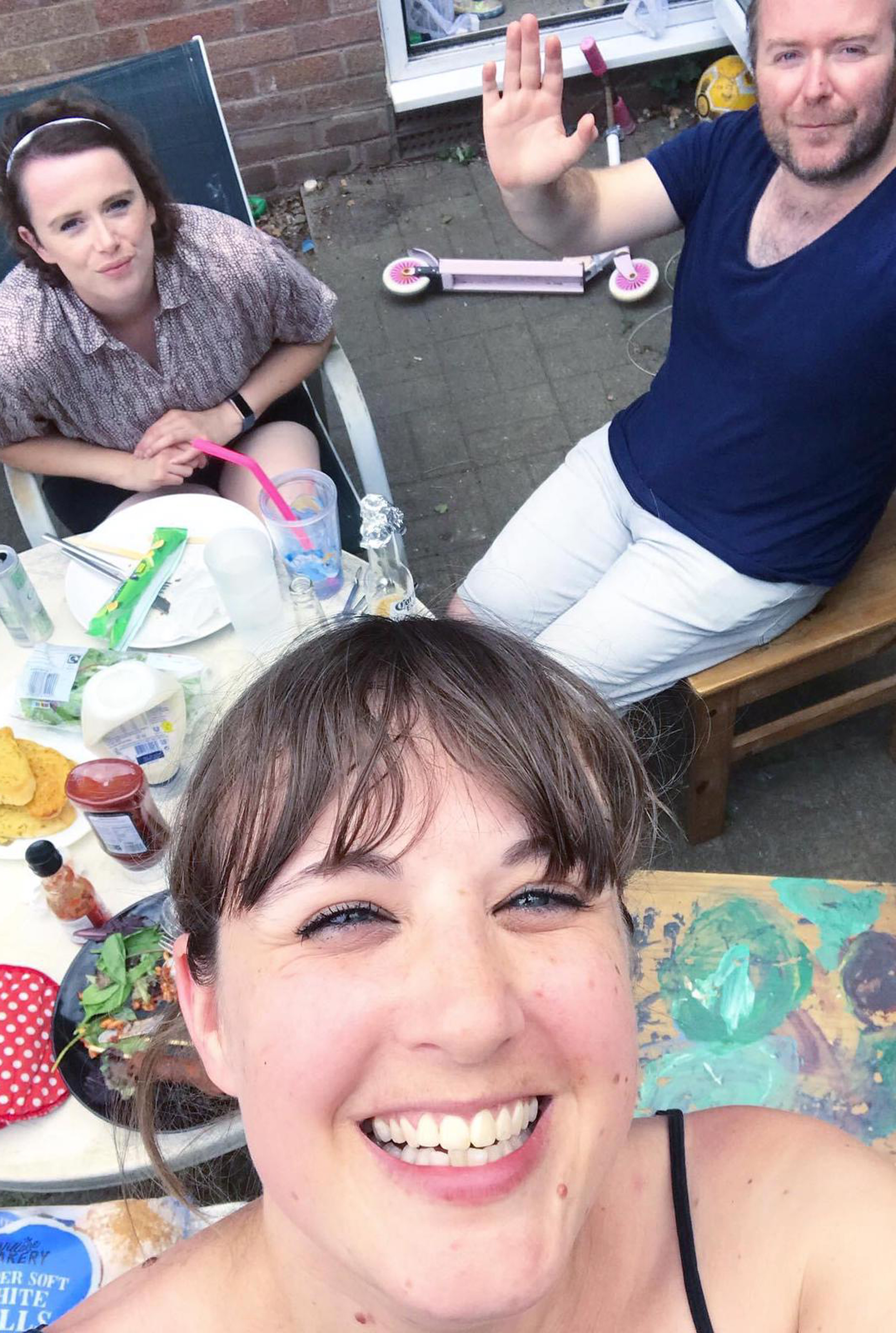 “I did find it quite nerve-wracking that she was still on the scene. But their marriage ended as they were more like friends than lovers."

The couple had kept in touch for their son Ezekiel, seven, which JJ said "is amazing."

“I instantly respected Jonathan when he made it clear that Kate is an important part of his life because she is his son’s mother,” she explained.

Jonathan was going through the divorce in 2014 when he met JJ, who had recently become a single mum to Rose, then three.

JJ and Jonathan have since welcomed a baby called Buffy, who is now four – and after a couple of months of dating, the women were introduced and have been inseparable ever since. 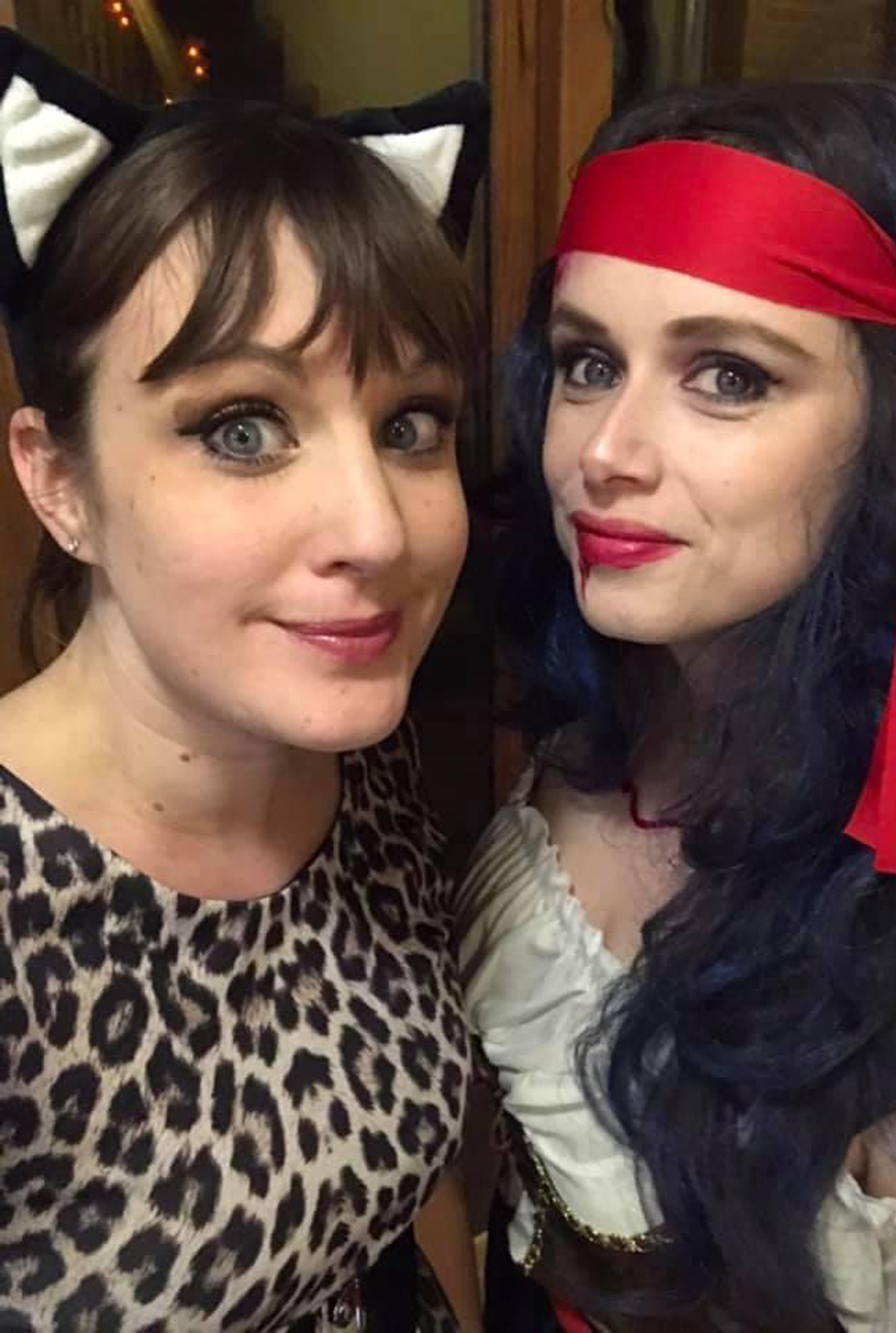 The three of them now do the school run together every day and Kate will often pop around for a cup of tea or dinner so all the kids can play together.

They often spend Christmas together too and even enjoy nights out at the pub without the kids.

JJ said: “It was strange at the start for me to understand it all but never weird as they always included me.

“I had to get used to how their friendship works. Then it suddenly fell into place."

JJ said Kate became a "friend who we hang out with" and they live just a "five-minute walk away". 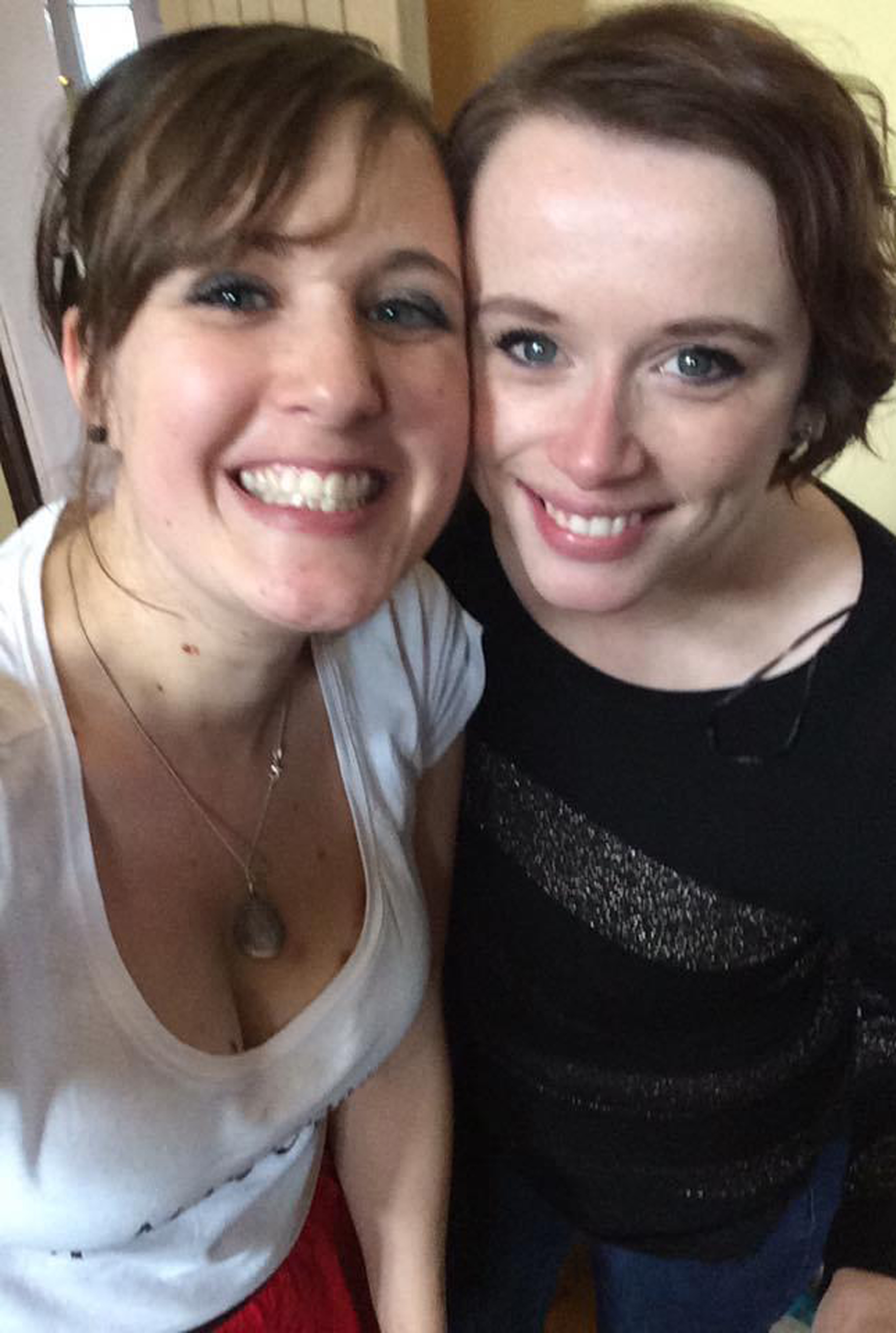 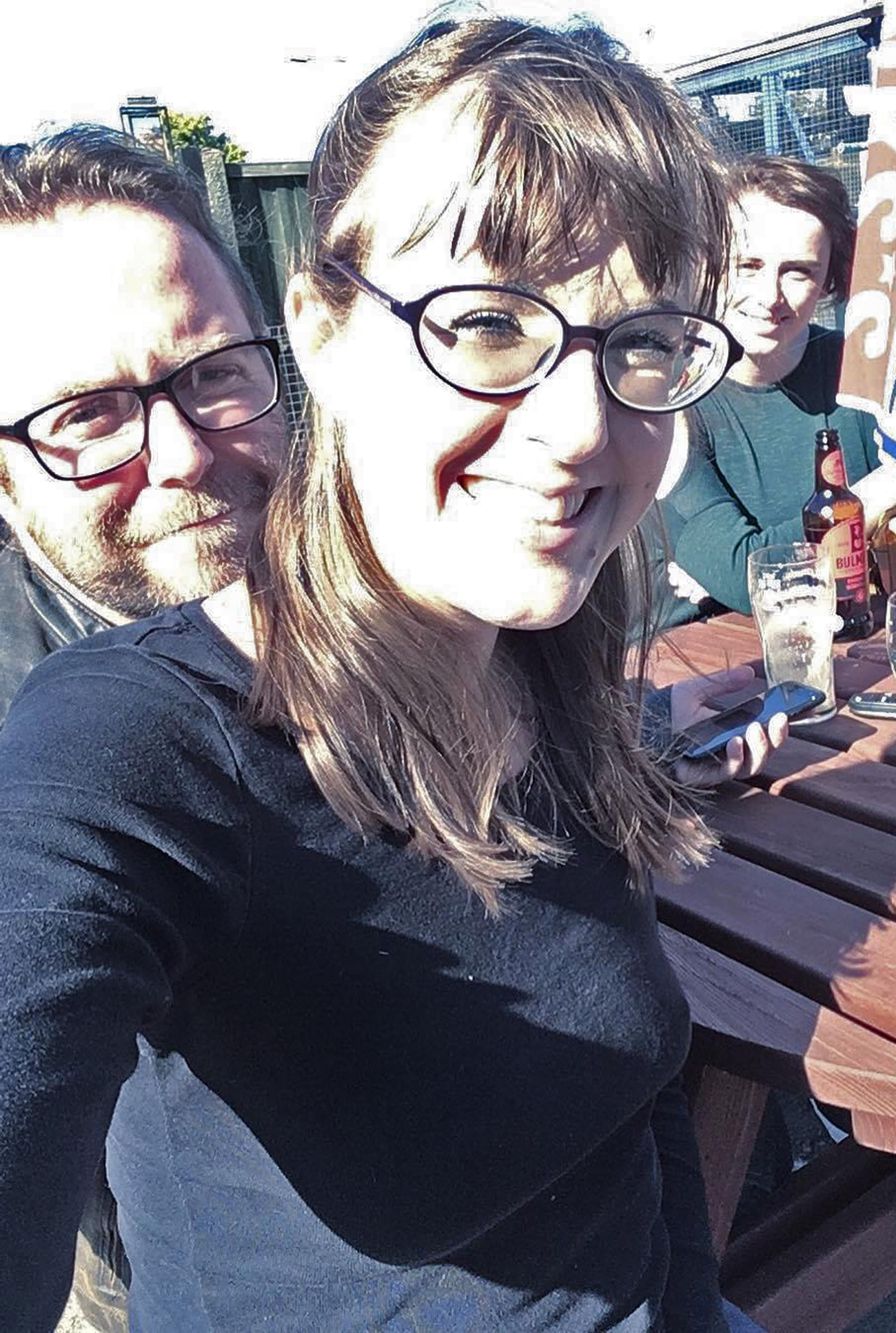 “My daughter Rose, calls her aunty Kate as she has always been a part of her life," she explained.

“Our friendship is like any other – we text a lot and sometimes I even complain about Jonathan not picking up his socks as we have a shared frustration.”

JJ, who is also a divorcee, admits her friends and family were "confused" and "worried" at the start.

She said: “There is an assumption that a break up means you hate each other.

“But relationships can end for all kinds of reasons. 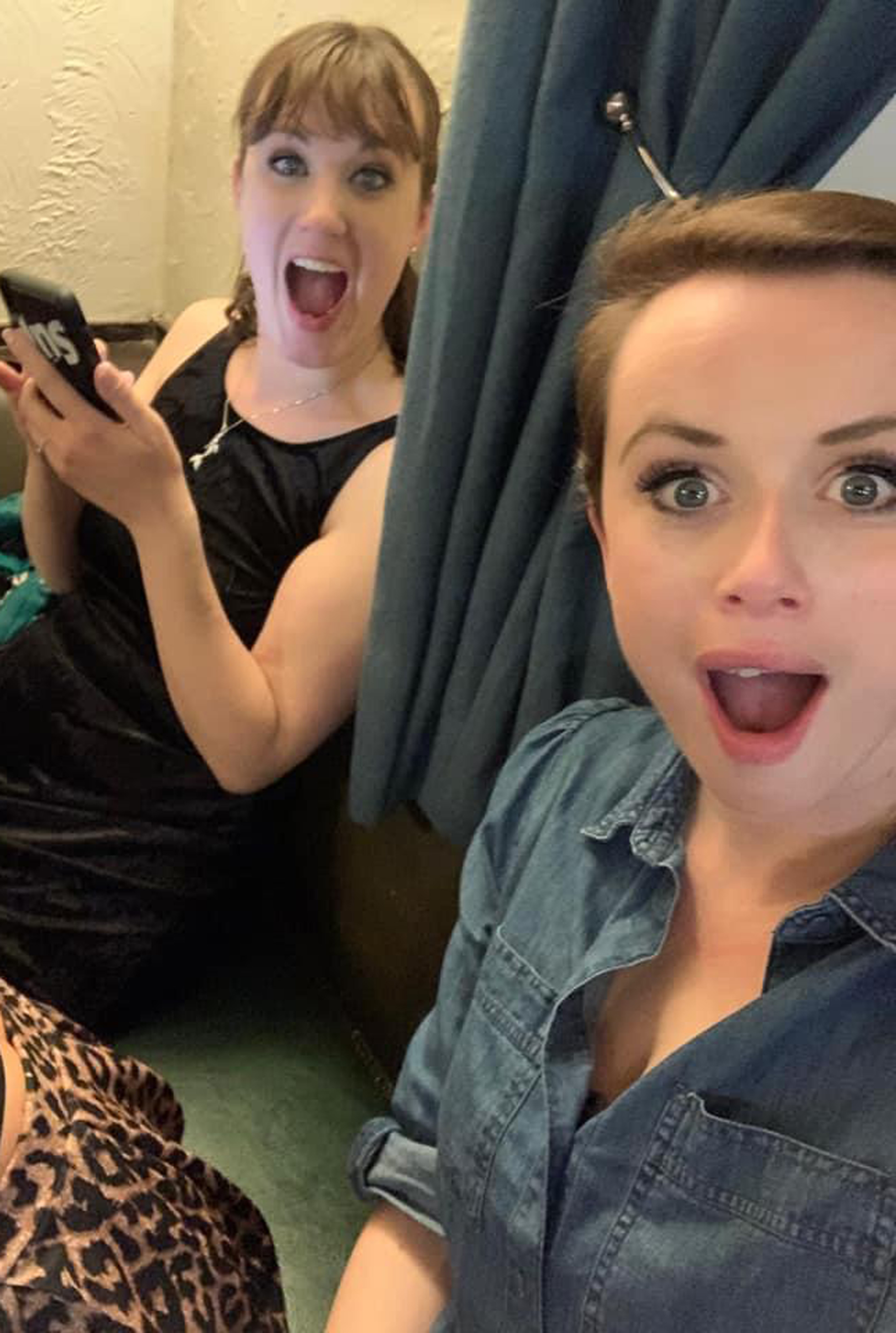 “Most people think it is strange and weird that we are all pals but now they have got used to it.

“Kate is like one of my best friends now.

“I think women are often cat-fighting with an exes new partner and it’s not necessary.

“If there is children involved then it is important that everyone gets along.It makes everything healthier, our children don’t see angry or hatred.

“It doesn’t occur to our children that mummy and daddy would fight.” 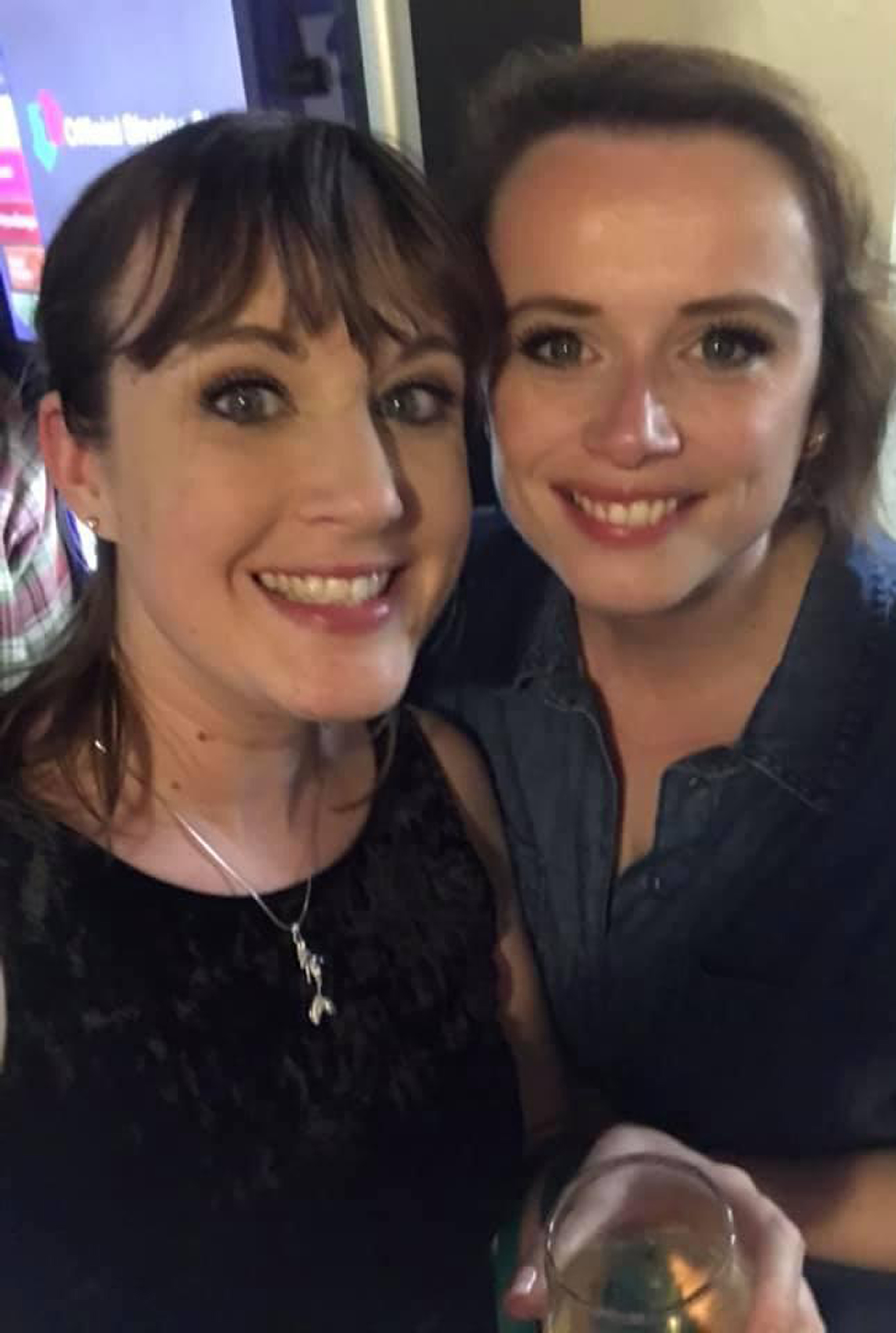 Jonathan never imagined the two women forming a friendship, but he's "glad that JJ and Kate get on."

He said: "People have relationships, sometimes they come to an end, it can be sour at first but it doesn’t have to stay that way.

"I hadn’t really considered that they would develop a friendship.

"My main thing early on was to ensure that I was respectful of the various emotional dynamics that I could predict.

"I wanted my son to grow up in environments where the adults parenting him were positive about each other, and reinforced each other’s rules and philosophies and so on.

"Their friendship is their friendship, really. As long as we’re all on board with how our parenting impacts all of the kids, I’m easy going about everything else."

In more real life news, a woman revealed how she and her best friend are sharing a baby daddy and are due just a month apart, I’m so glad we’ll be a family.

Plus a 25-year-old had an affair with her fiance’s dad who’s 61 and they've been disowned by our families.

In other relationship news, couple with 23-year age gap got engaged in a MONTH, have matching tattoos & he’s 3 years younger than her parents.