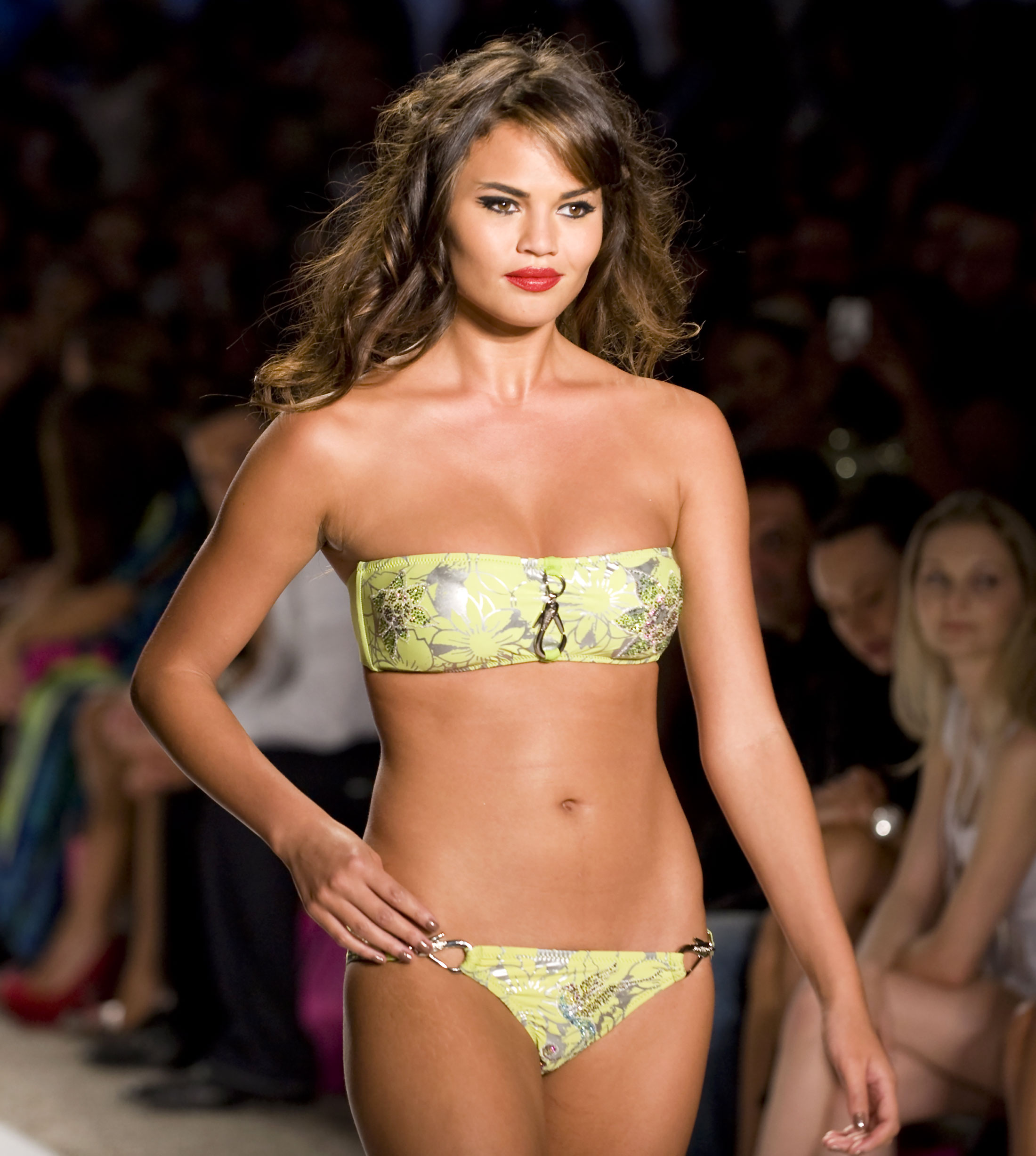 Some throwback! Chrissy Teigen shared a very dated picture of herself at the Ed Hardy fashion show and John Legend joked that he knew then he wanted to spend forever with her.

On Wednesday, May 20, the 34-year-old model posted a #TBT from an Ed Hardy fashion show back in 2011. “2011. Ed Hardy fashion show. Almost positive Jon Gosselin sat front row,” she wrote in the accompanying caption. “I was star struck.” If only she knew what her life would become!

In Wednesday’s snap, the cookbook author has a full, flawless face of makeup, which includes a smokey eye, nude lip and an unbelievable glow. Her hair was braided at the front, with small plaits falling on either side of her face.

“This was the year I proposed to you,” Legend wrote in the comments. “After seeing you in the Ed Hardy show, I was convinced you were the woman I wanted to spend the rest of my life with.”

However, one fan pointed out that this picture, which Teigen found through the Instagram account @chrissyicon, was actually taken at another very hot 2011 brand’s show.

“You’re so gorgeous as always,” @bellechrissyt wrote in the comments. “I thought it was for True Religion Swimwear ! @chrissyteigen 😘💕.” 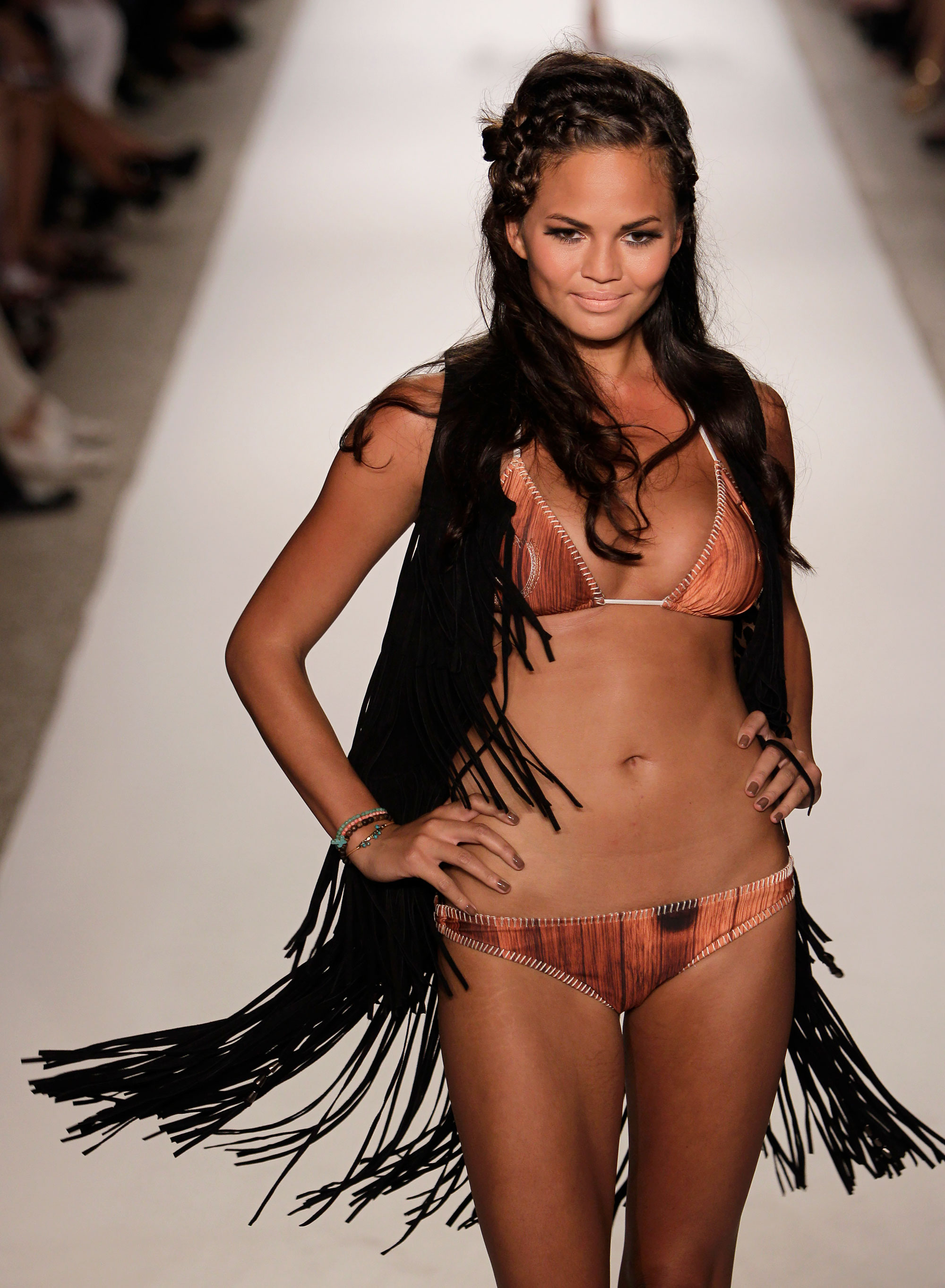 Teigen replied in agreement, “U are right!! I ran to Ed Hardy after.”

Continuing to reminisce, that same night the mom of two posted a couple of clips of her speaking backstage at the True Religion show to her Instagram Story. “F–king cringe, lol,” she wrote over top of one.

In one of the clips, she even discusses her then-boyfriend. “I mean he sings all the time. Like, that kid loves to sing,” she said. “I wish I could sing. I would sing all the time. Like I feel like I can’t sing in the car anymore.” We have a feeling that might have changed since then, though.