High-end Beijing retailer SKP-S is hosting Juergen Teller’s first solo exhibition in China, in a show that presents 378 images from the German photographer, including some never seen before works.

“Juergen Teller: What Are We Talking About?” will be on display from July 30 to August 27 at the T-10 event space at SKP-S. The exhibition blends fashion campaigns, editorial stories, portraits, landscapes and still life images from the recent JW Anderson collaborator, known for his un-retouched and raw style.

“I want to show the inside of my mind to China,” Teller said of his upcoming show.

The project, which is a collaboration from SKP-S, Teller, and System Magazine, is not the first time the three parties have worked together. Last month, the British title put the founder of SKP Ji Xiao’an on its cover and dedicated 34 pages to the luxury retail titan, with photographs also by Teller. 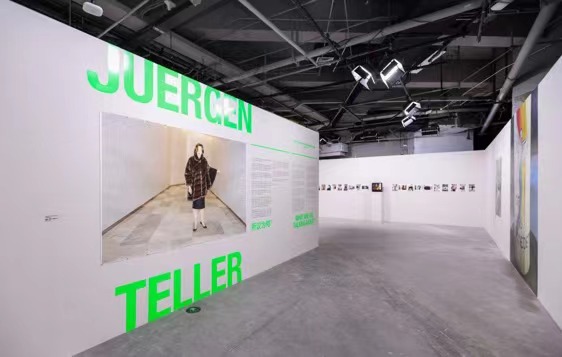 The exhibition at T-10 is located on the fourth floor of SKP-S. Courtesy 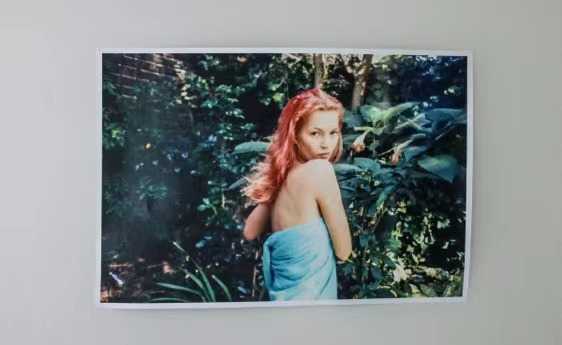 Visitors to the exhibition in the Chinese capital will be able to view a large-scale grid of spreads taken from the 2019 Teller book ‘Handbags’, which captures the quintessential fashion accessory’s role, including the viral shot of Victoria Beckham’s legs appearing out of a Marc Jacobs bag, as well as portraits of figures like Kim Kardashian, the designer Stephen Jones, filmmaker Agnes Varda, and Chinese actress Ni Ni.

Show works span several decades, going back to “Go-Sees”, produced by Teller in the late Nineties about the casting process and the intimate portrait of Kate Moss in the 1998 video, “Can I Own Myself?” to more recent projects such as “Notes About My Work” which consists of portraits of Oscar nominees for W magazine taken on an LA street and “Forest” (2020), shot for Pop magazine, which offers the audience some respite within Beijing’s concrete jungle via wallpaper images of nature. 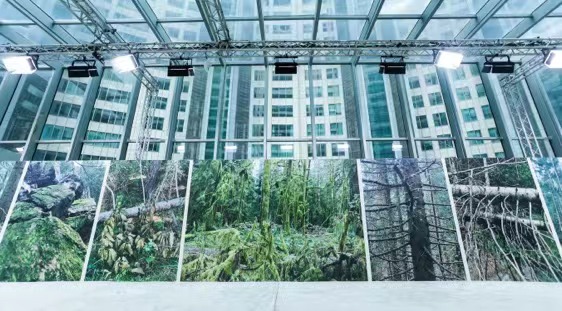 Over the course of his 35-year career, Teller has published over 50 books. His work as both a fine art and fashion photographer has been acquired by international institutions including the Center Pompidou, Paris, The International Center for Photography, New York, the National Portrait Gallery, London and numerous private collections.

Palace and Juergen Teller, Together Again