KHLOE Kardashian’s unedited leaked bikini picture has earned the star attention for all the wrong reasons.

The shot – taken by her grandmother MJ on April 5 in Palm Springs – went viral after fans rejoiced at the star’s airbrush-free image. 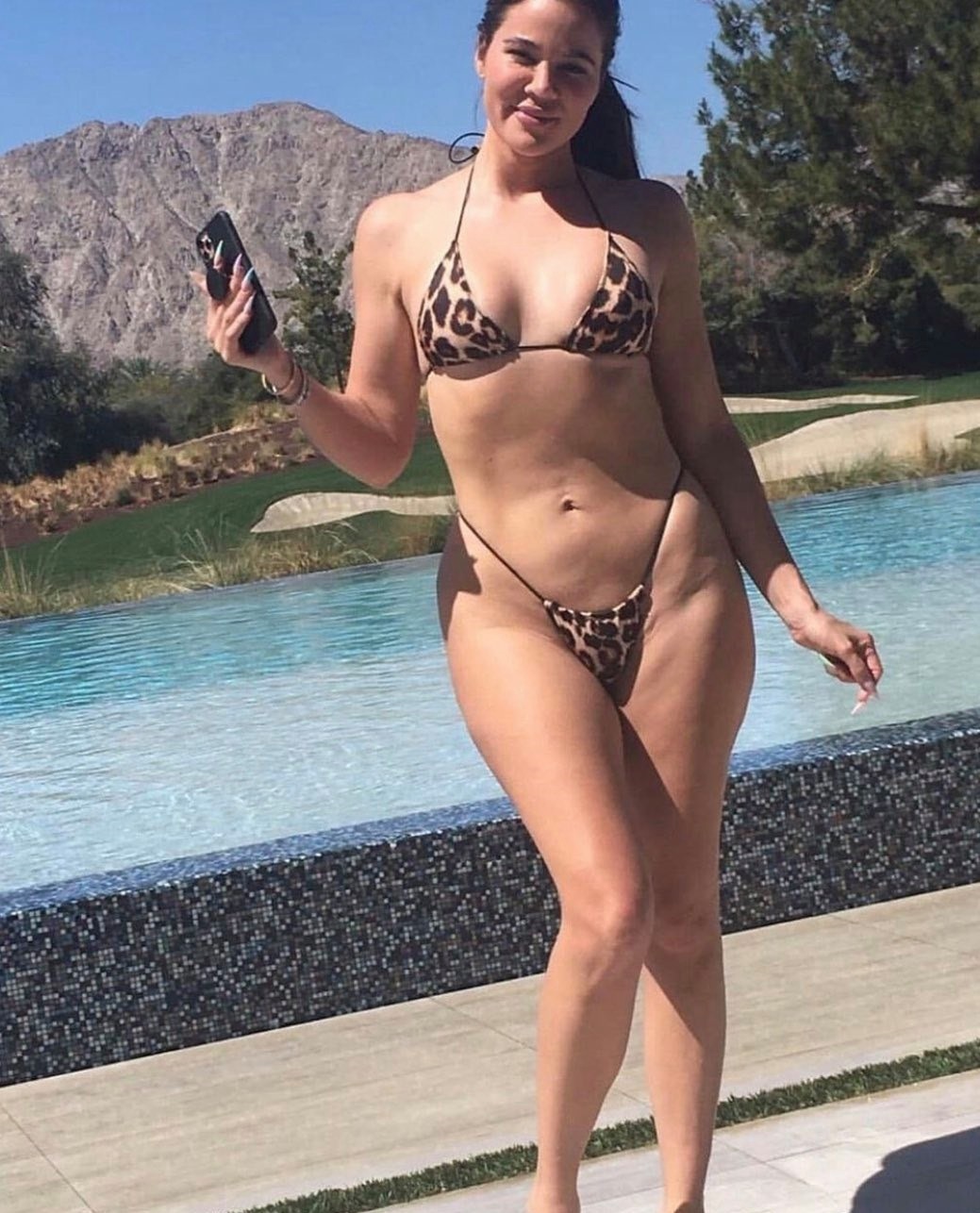 While fans were delighted at the fresh-faced snap of Khloe, the Kardashian Klan tried to scrub any evidence of the snap for the internet with legal threats.

One fan posted in protest: “Khloe you got to own this image. This is your body and it’s gorge.”

The pic is raising questions about the amount of editing celebs do on their own pictures.

Experts have warned about the impact on mental health, especially on teenagers. 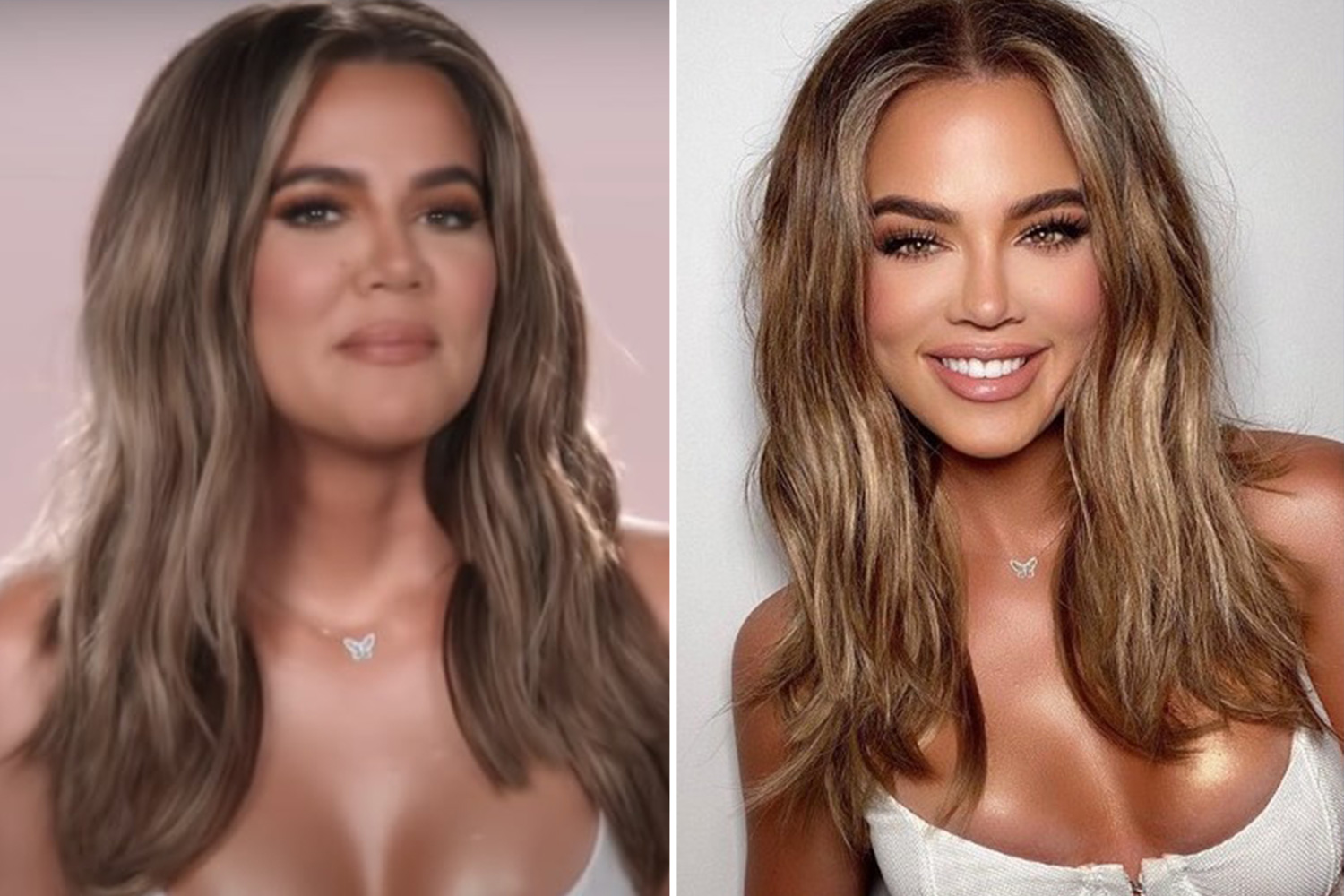 But even the rich, famous and beautiful are falling victim to the pressures of photoshop – and fans aren't having it.

We take a deep dive into the celebs who have been caught out airbrushing – and those who have taken a stand against it.

Britain's Got Talent judge Amanda was accused by fans of photoshopping her holiday snaps in 2016. 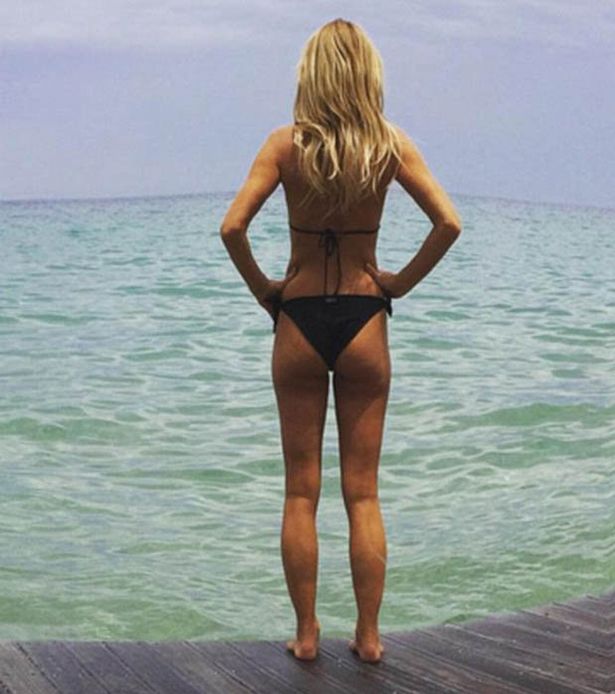 The 50-year-old posted a stunning pic of her enviable bod in a bikini – but something seemed askew with the horizon forming a bizarre shape.

One commenter wrote: “Since when did the oceans horizon have curves? Photo shop fail."

Queen Bey has posted a few pics on Instagram where items in the background seem a little wonky. 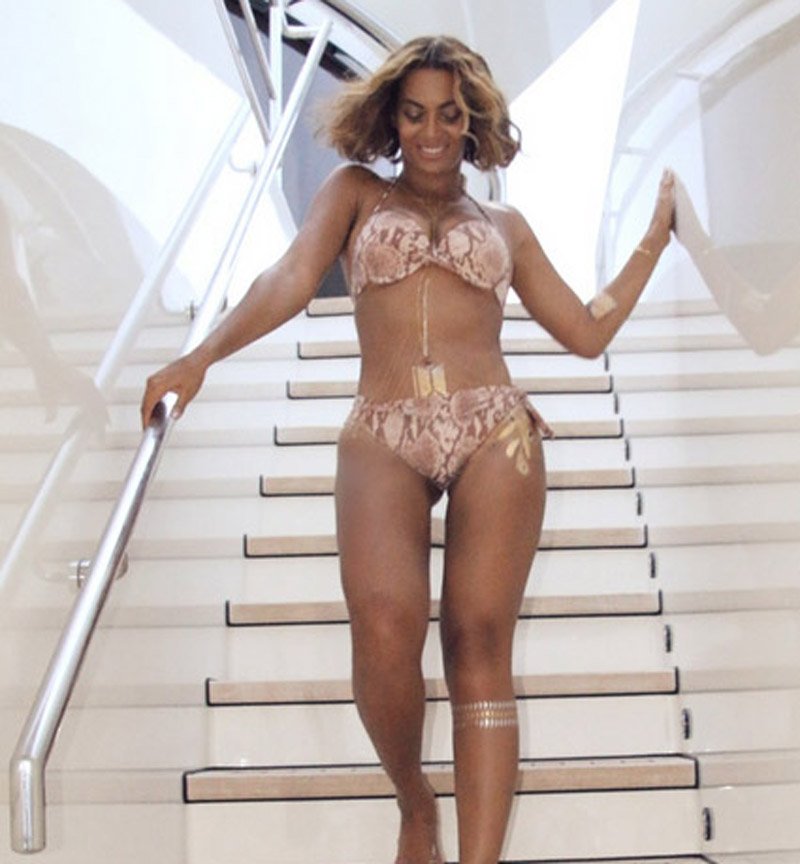 This leotard snap of the 39-year-old singer shows the stairs behind her bending, leading to speculation she edited her legs to be slimmer.

A fan wrote: "Quit lying. Your thighs touch. You got cellulite. You're normal."

Lindsay Lohan – who has famously battled with her weight – appeared to use photoshop to appear even slimmer in this snap. 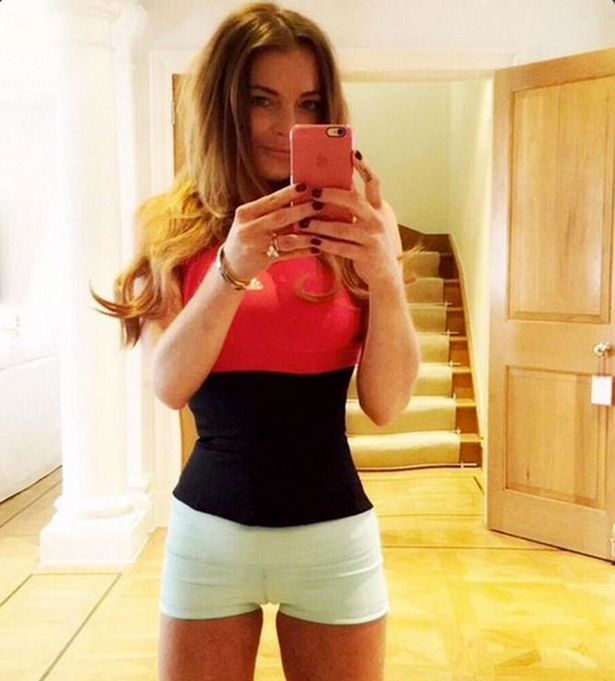 The former child actress shared this snap on Twitter with an extremely distorted background – pointing to use of an editing app.

After fans noticed the wonky stairs behind her, she quickly deleted the snap.

Lady Gaga shared a picture of herself in a dance studio – but the mirror behind her was extremely contorted. 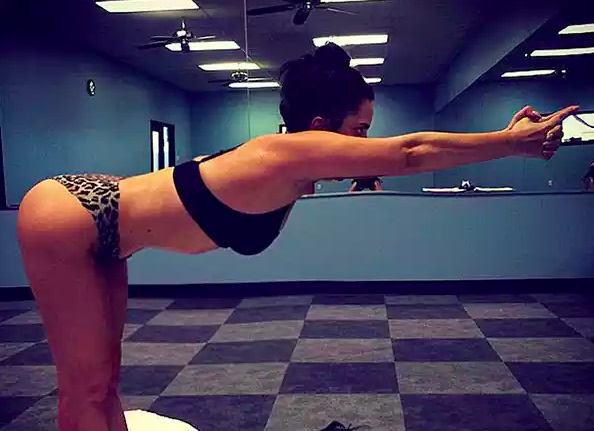 Fans thought the Born This Way singer, 35, possibly had edited her arms in the picture which caused the background to bend.

The singer has previously spoken out about using photoshop in women's magazines saying: "I don’t even look like this.”

Britney was accused of editing her images after posting this poolside snap in 2016. 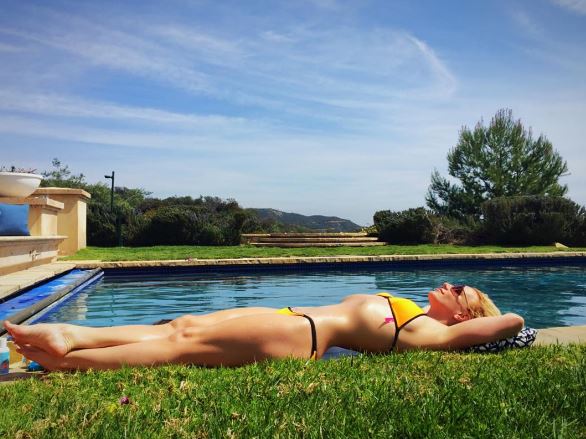 The 39-year-old's back appears to defy nature by curving away from the ground at an awkward angle.

One fan wrote: "That skinny part of your back is so photoshopped, whoever did it forgot to put the path in."

YouTuber Tana Mongeau angered her fans by posting an altered red carpet image of herself. 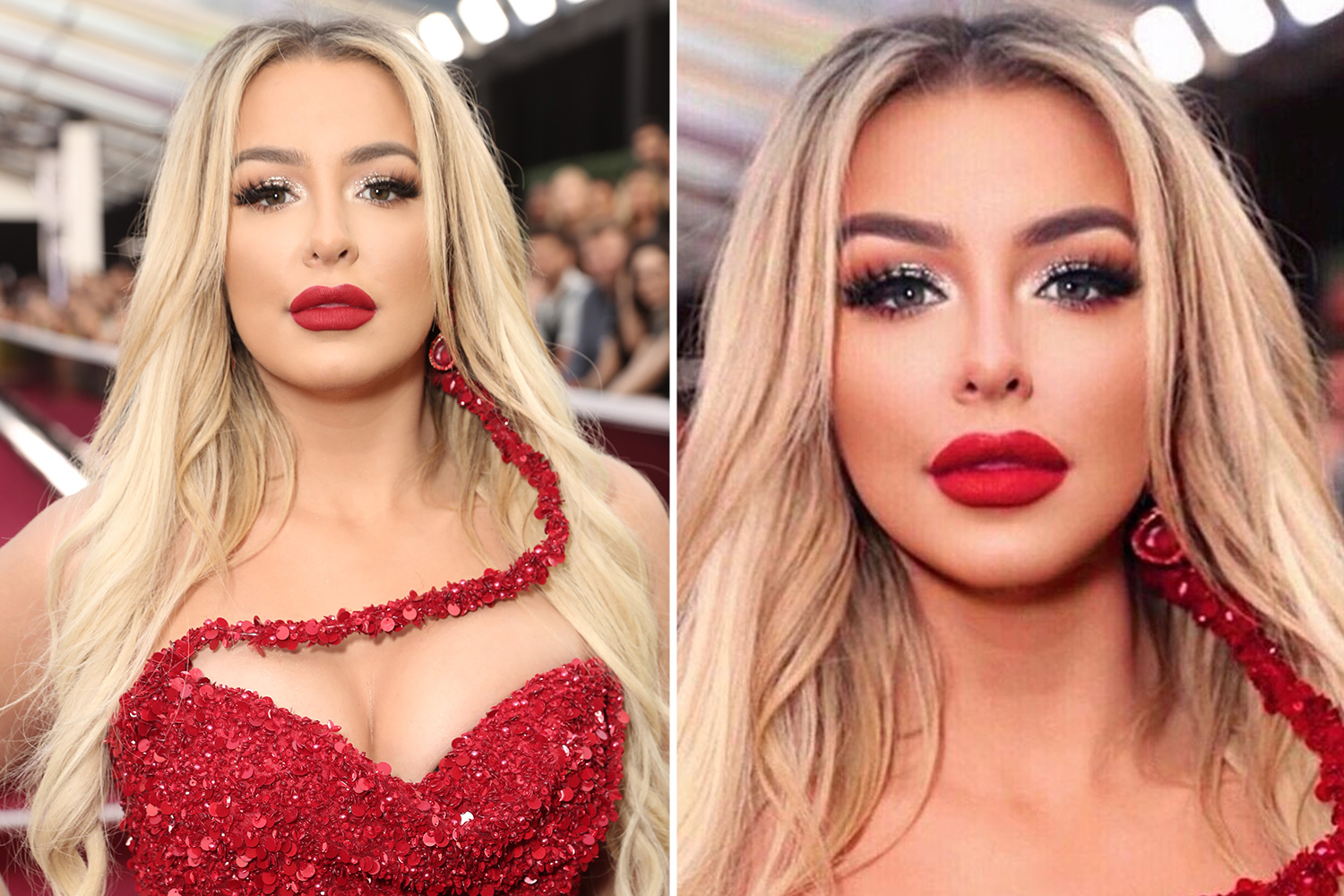 The 22-year-old shared a radically changed image of herself at the People’s Choice Awards in 2019 on her Instagram.

In the fresh picture, her arms seem much smaller while her face has changed shape entirely.

Kim’s skin-tight Thierry Mugler wet dress was the talk of the 2019 Met Gala – but also raised some eyebrows when it appeared on her Instagram. 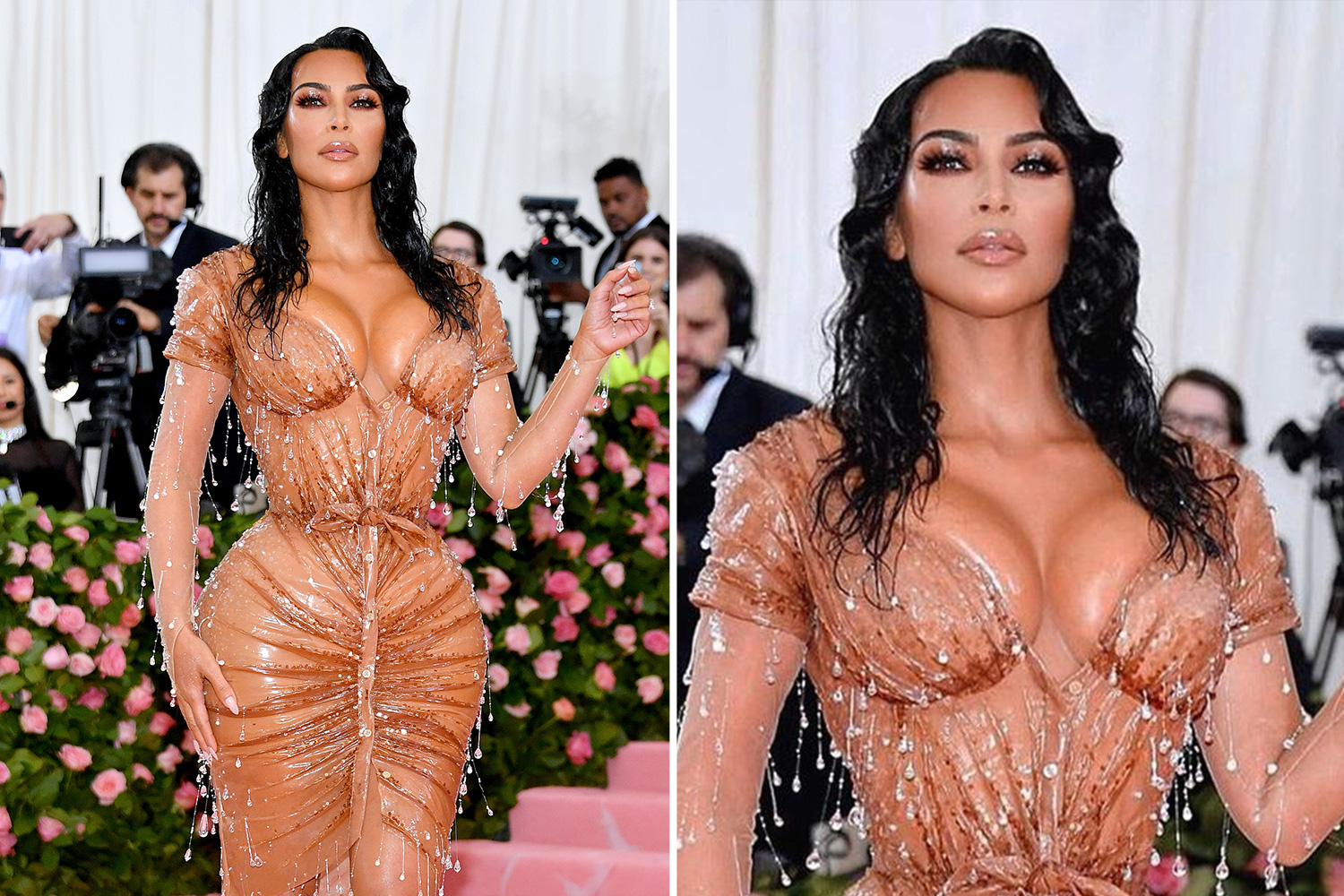 But when the same pictures appeared on her social media, both her face and hair seemed to have been tightened up and made narrower.

Kendall, 25, has her slim figure and long legs to thank for a glittering model career. 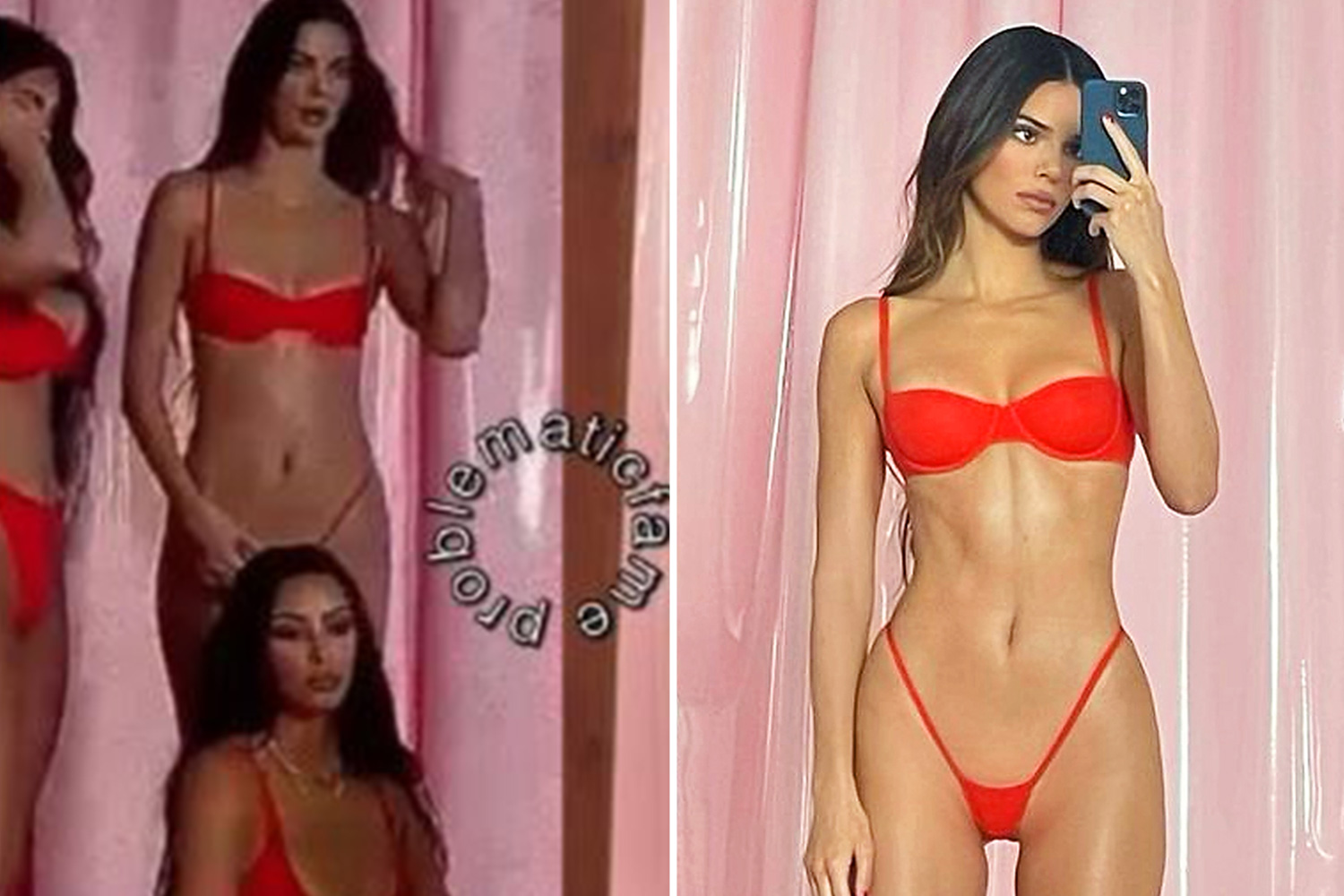 But it appears even Victoria’s Secret angels get insecure – as Kendall was accused of pics from an online shoot for Kim's SKIMS underwear brand.

When compared to a video from the same day, fans say her waist appears trimmed while her groin looks like a barbie. 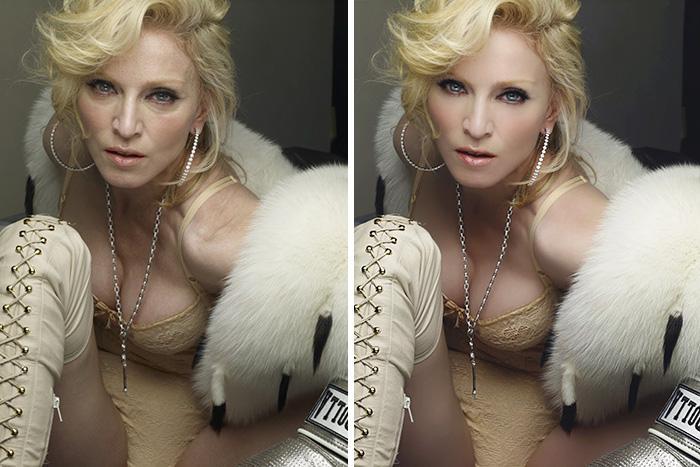 But unretouched shots from the album photoshoot soon appeared online.

Madge, now 62, was recently accused of photoshopping her head onto an Australian’s body to promote 2015 album Rebel Heart.

Actress and singer Zendaya, 24, was shocked when five years ago a magazine photoshopped her hips and torso. 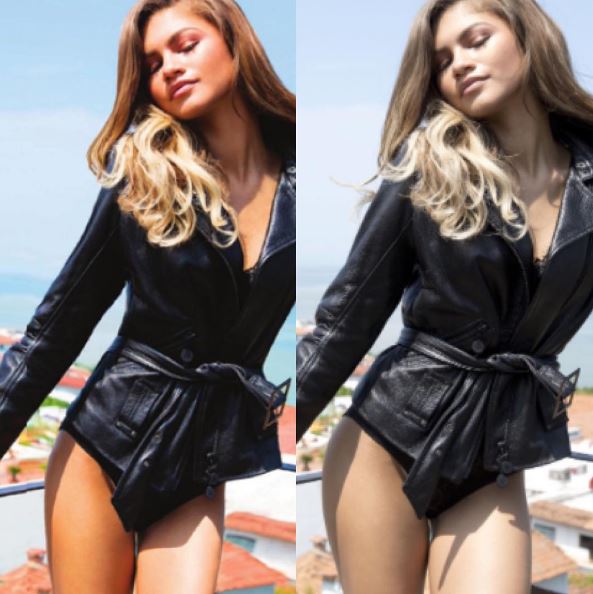 The Greatest Showman star insisted the pic be returned to its former glory.

She posted on Instagram: “These are the things that make women self conscious, that create the unrealistic ideals of beauty that we have.”

The Duchess of Sussex also made it clear in 2017 she did not appreciate being photoshopped. 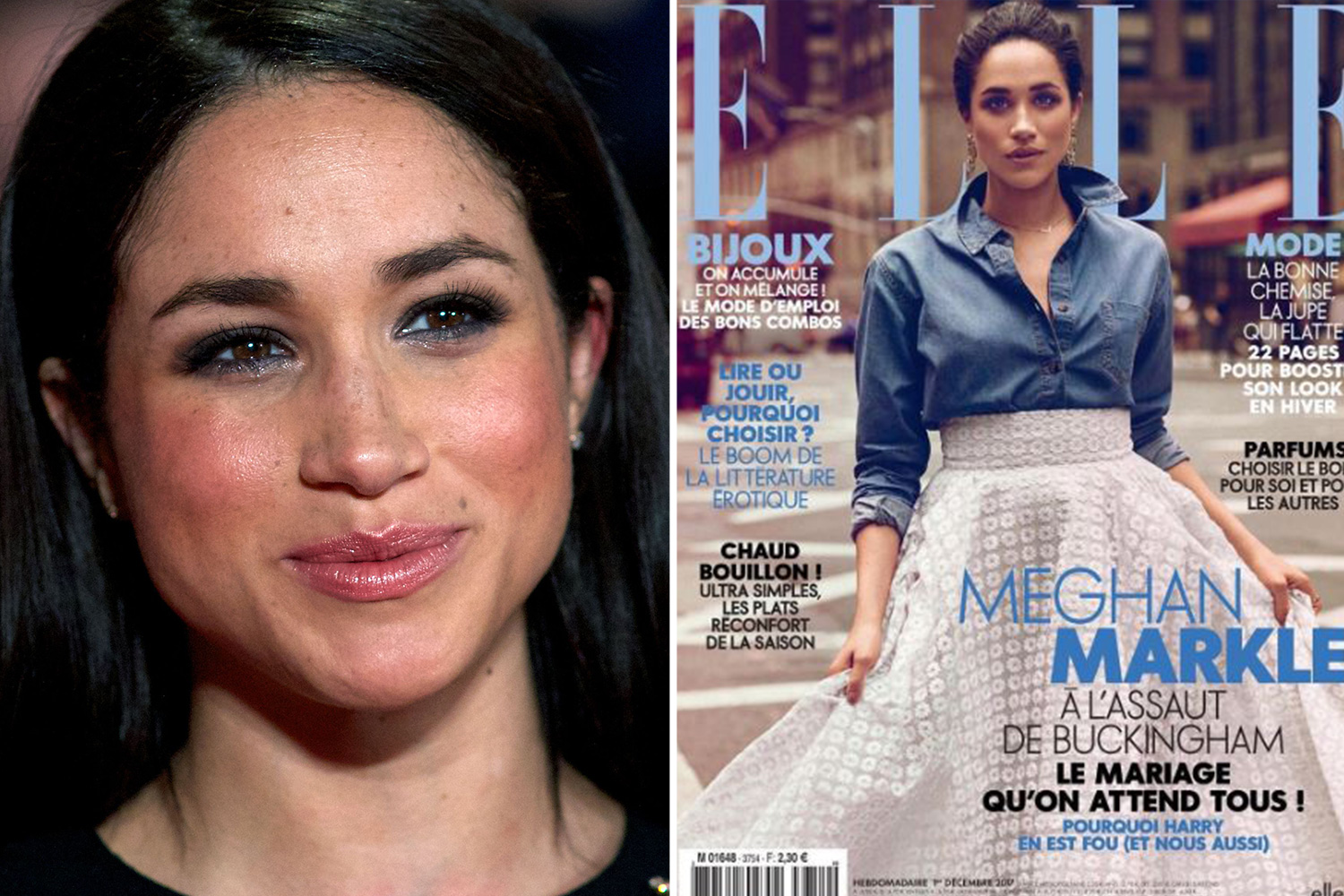 After Elle Magazine edited out her freckles, Meghan, 39, decided to speak up about it.

She said: “To this day, my pet peeve is when my skin tone is changed and my freckles are airbrushed out of a photo shoot

“A face without freckles is a night without stars.”