There is a lot of expectation to see who will acquire this gem and for how much. The 100.94 carats giant diamond will go on the block at Christie’s Geneva on May 12.

The Alrosa is an emerald cut, and an internally flawless diamond – the technical term for perfection – that was polished from a rough gem unearthed in 2016.

The diamond is the largest ever cut in Russia.

It is only the ninth diamond over 100 carats to ever appear at auction.

It took one year and eight months for the mining company Alrosa to cut and polish it at their factory in Moscow. 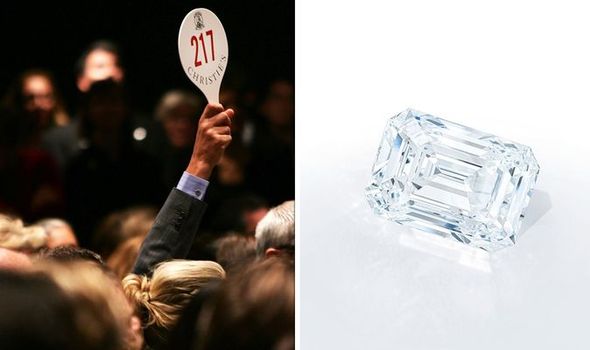 Buyers could pay up to $19m for this gem.

It will be the most expensive piece in the upcoming auction at Christie’s.

Tobias Kormind, managing director at 77 Diamonds said: “The Alrosa Spectacle is a diamond that embodies Russian national and political pride.

“Mining giant Alrosa is largely state-owned and I expect to see lively bidding from wealthy Russians keen to bolster the price this diamond fetches, even if the diamond does not ultimately remain in Russian hands.

“This is the ninth diamond over 100 carats to ever appear at auction and it signifies the appetite for stones of this exceptional calibre,” he explained.

The diamond is one of 144 lots on offer in the sale at Christie’s.

Rings, earrings, brooches and other pieces made with diamonds, sapphires and rubies will also be auctioned on May 12.

Alrosa CEO said: “We are fascinated to present this long-awaited gem. 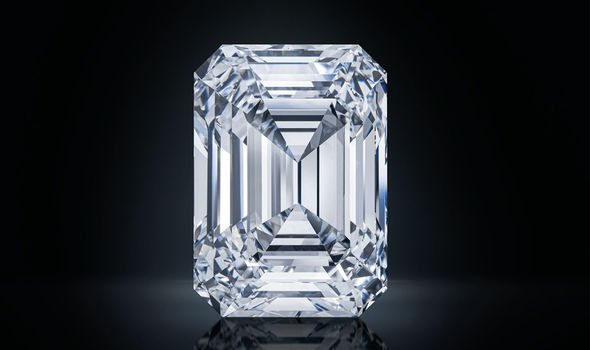 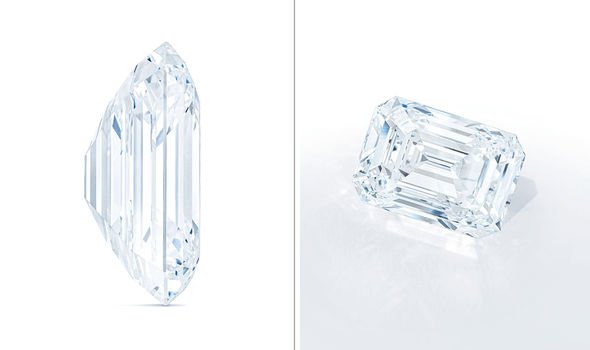 “The diamond displays a breathtaking performance, which is a natural wonder revealed by human hand.

The Alrosa Spectacle is the biggest diamond ever manufactured in Russia, but the company has put other giant gems up for auction before.

Earlier this year, a 242-carat diamond was the biggest gem-quality that Alrosa had mined to date. 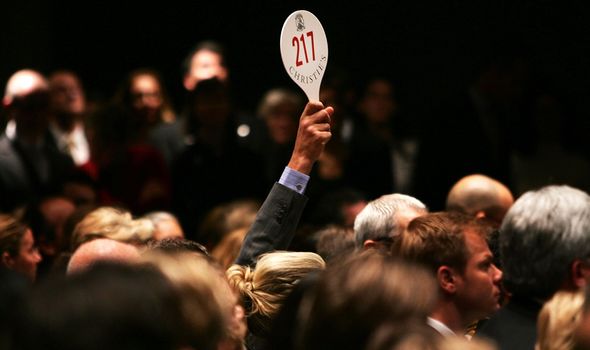 The rare diamond was the size of a ping-pong ball.

It was considered to be the biggest gemstone that Alrosa had mined this century.

But leading the list of the world’s largest cut diamond is the “Golden Jubilee”.

The yellow-brown stone weighed 755.5 carats when it was unearthed in South Africa. 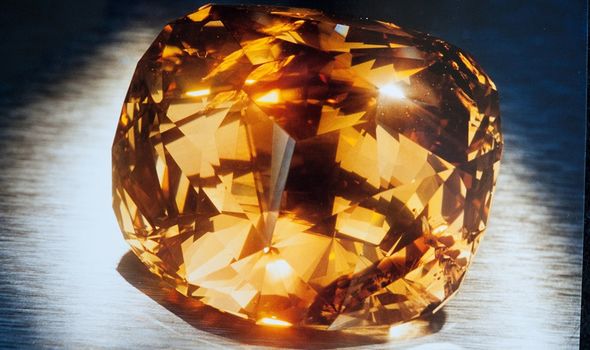 The stone was bought by a group of Thai businessmen in 1995 as a present for Thailand’s King Bhumibol.

It is currently on display at the Royal Museum of Bangkok and it is part of Thailand crowns jewels.

The Spectacle a magnificent unmounted diamond from Alrosa will be the most expensive piece in the upcoming auction.

Have a look at what other jewels will be actioned this week on Christie’s website.