The Innovators Programme, Matchesfashion’s new designer collective, was “born from a desire to futureproof emerging design talent,” says Natalie Kingham, buying director of the London-based fashion retailer. Matchesfashion has often been first to take a chance on new labels and recognizes that it’s tougher than ever right now for an independent designer to be successful as a result of the global economic slowdown brought on by COVID-19.

“From late March, as we entered lockdown, we kept in close touch with our designer community via Zoom and also had very open conversations with industry insiders including the British Fashion Council,” Kingham says. “We could see how precarious small designer businesses were and wanted to ensure that we could commit more than just orders to names we have worked with and supported.”

In September, they will be joined by menswear designers Bianca Saunders and Priya Ahluwalia, one of the eight finalists who split this year’s LVMH Prize; 2019 LVMH Prize winner Thebe Magugu; and Harris Reed and Ludovic de Saint Sernin, two labels that focus on gender fluidity and inclusivity.

“We tried to select designers with their own unique DNA and point of difference,” Kingham says. “Each has their own story and we knew the program could further amplify this.” 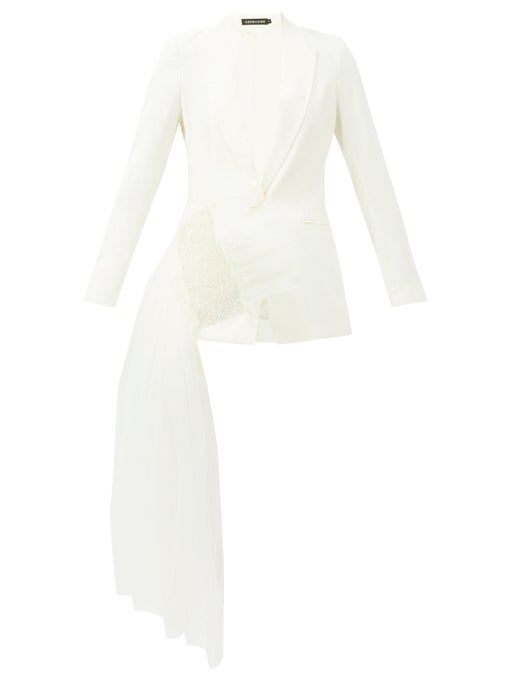 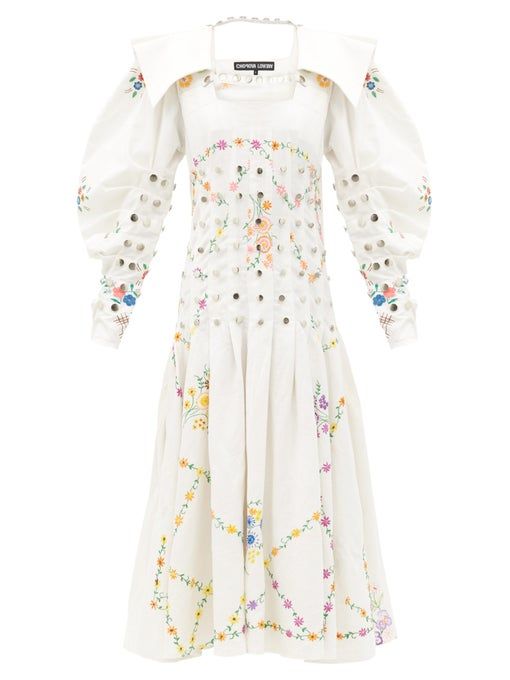 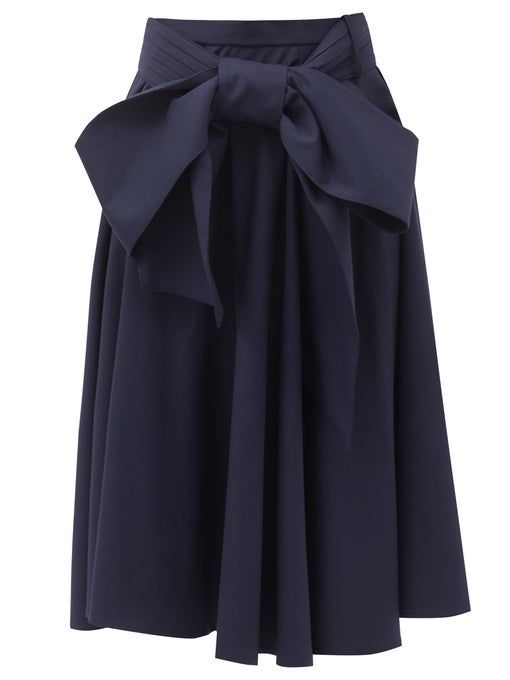 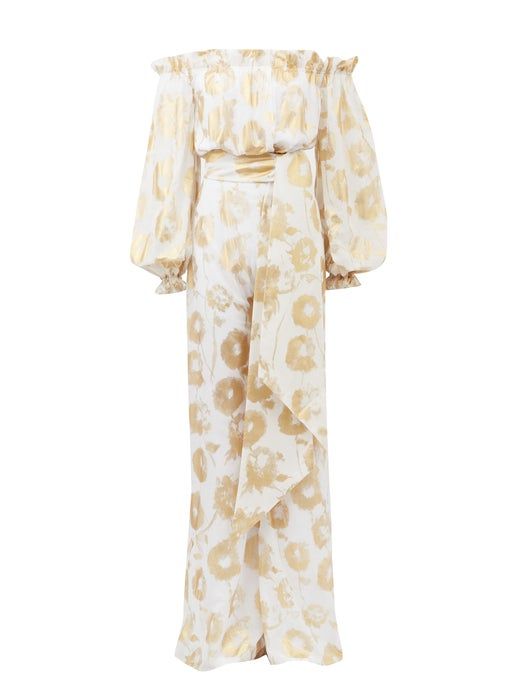 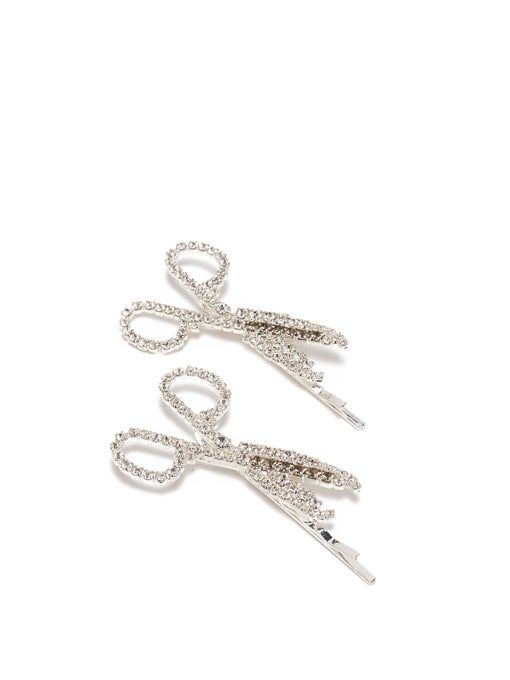 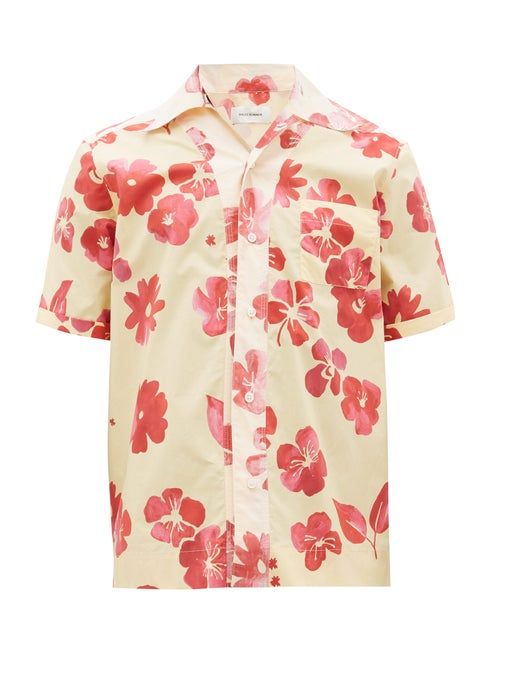 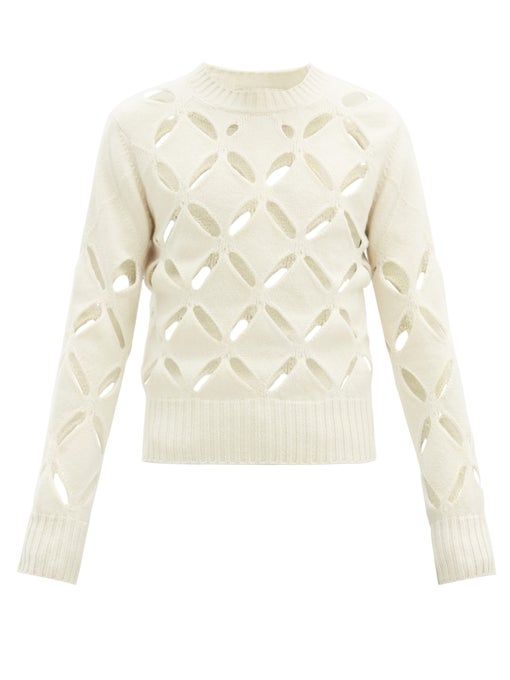