Meghan Markle viewed her ‘briefcase beauty’ Deal or No Deal role as a stepping stone to success, claims ex co-star

A MODEL who worked with Meghan Markle in her pre-Duchess days claims that she used her Deal or No Deal role as a stepping stone to success.

Lisa Gleave, 43, from Queensland, Australia, worked with Meghan, 38, as ‘briefcase beauties’ on the American edition of the game show. 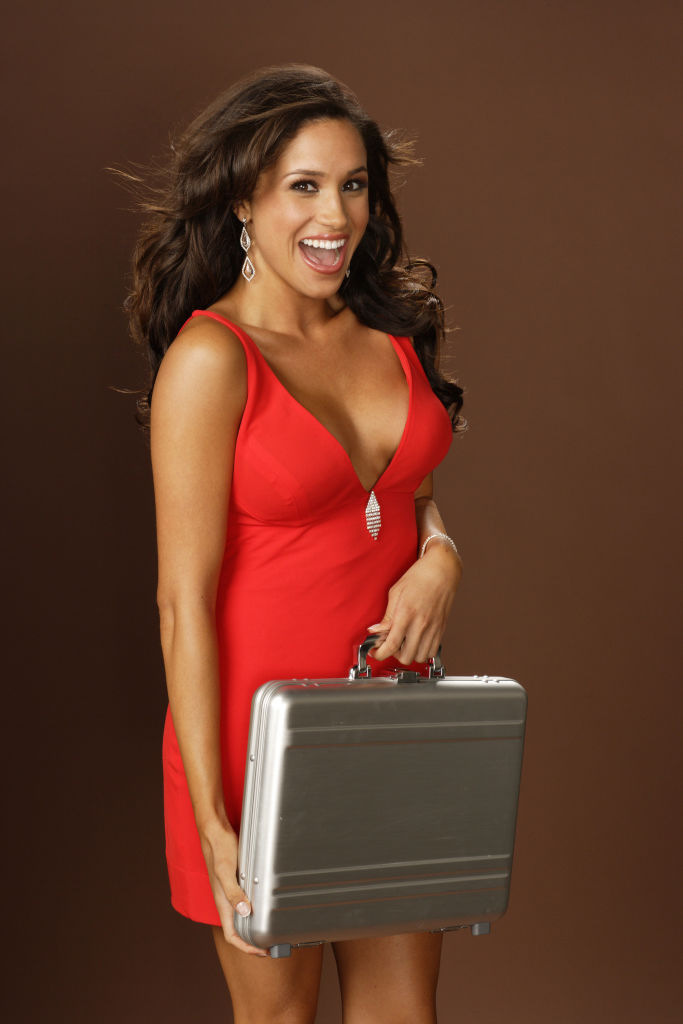 Lisa described Meghan as “quiet but very sweet” and said she used her appearance on the show to boost her acting career.

Speaking to The Gold Coast Bulletin, Lisa said: “I remember her being very focused on her acting career and her role as a briefcase beauty, as we were called, was just a stepping stone in her career

“She only did a few seasons and then landed her role in Suits which took her away. I was so happy for her when I heard about the marriage.” 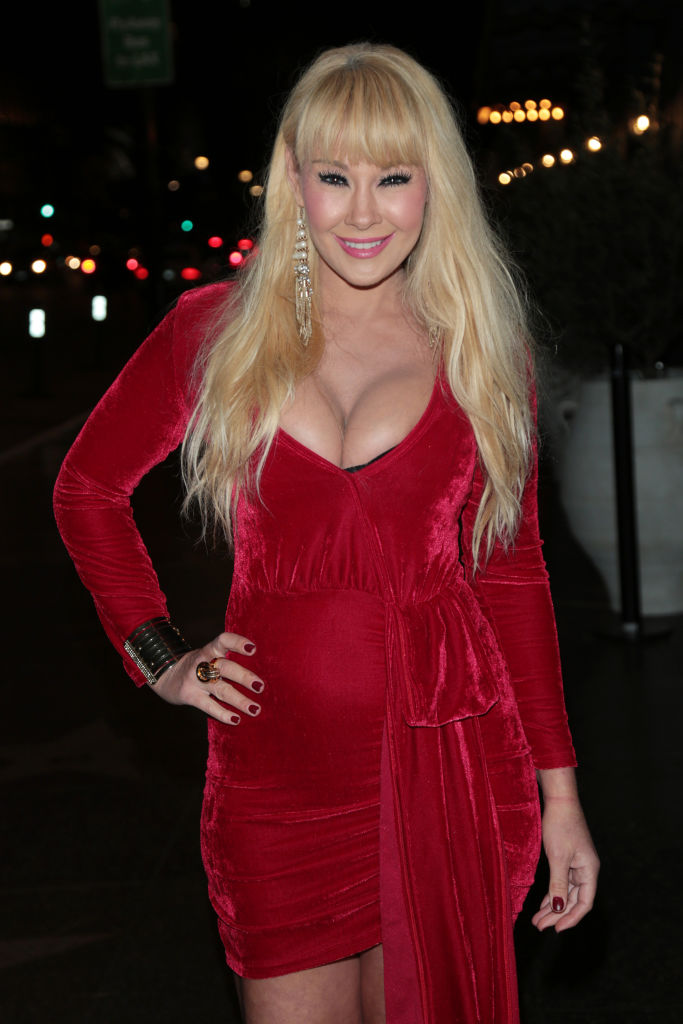 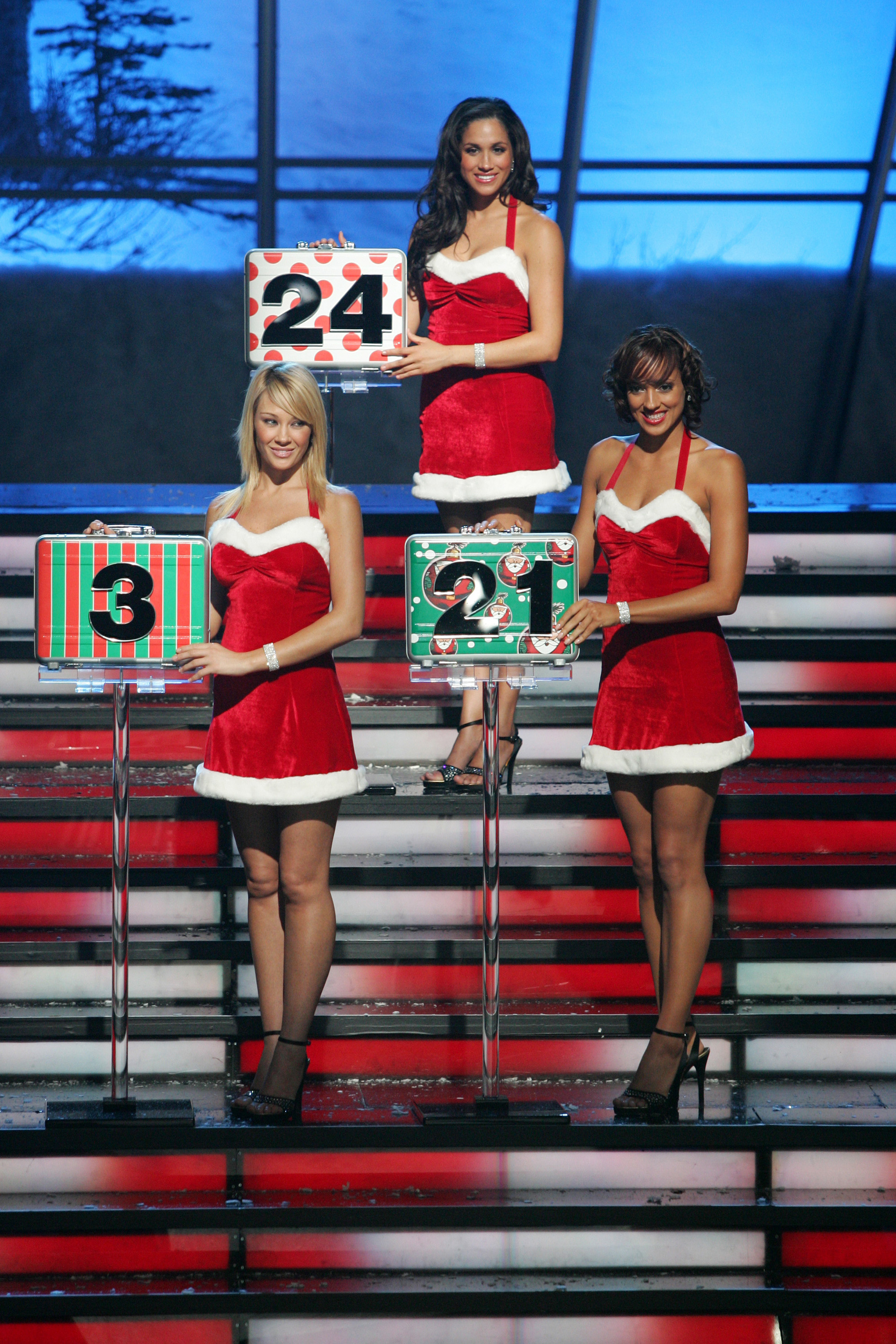 The show had started the year before, and Meghan joined for one series before her acting career took off.

The mum-of-one was number 24, and when a contestant picked her number she would revealed the amount inside the suitcase as they battled the banker to try and win some cash.

Meghan recalled her time on the show, previously saying: “I would end up standing up there forever in these terribly uncomfortable and inexpensive five-inch heels just waiting for someone to pick my number so I could go and sit down.” 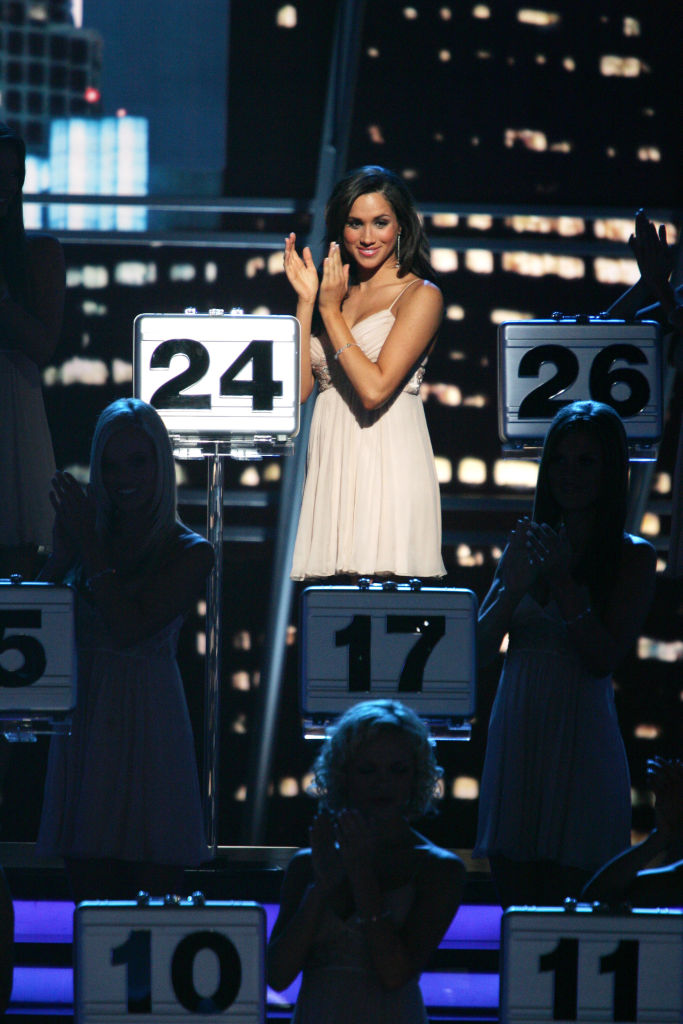 The girls are said to have endured a gruelling filming schedule starting at 5.30am, with multiple dress fittings and episodes filmed back-to-back.

The original prop from the show went up for auction in the US, in Hollywood: A Collector’s Ransom Auction last December.