Home » Beauty and Fashion » Milla Jovovich Is Back at IMG Models

Milla Jovovich Is Back at IMG Models

Milla Jovovich is returning to IMG Models, which represents the actress and model globally in fashion, beauty and lifestyle.

Jovovich, 45, was a longtime client of IMG Models until she signed with The Society Model Management — the U.S. division of Elite World Group — in early 2019. She’s now back at IMG Models, which initially represented Jovovich back in January 1999, revealed the agency.

“I am so happy to be back amongst family at IMG,” Jovovich told WWD in an exclusive statement. She remains a client of Creative Artists Agency and managed by Chris Brenner of Creative Entertainment. “I look forward to creating innovative ways to maximize a brand identity that represents all facets of my career along with the woman and mother I have become.” 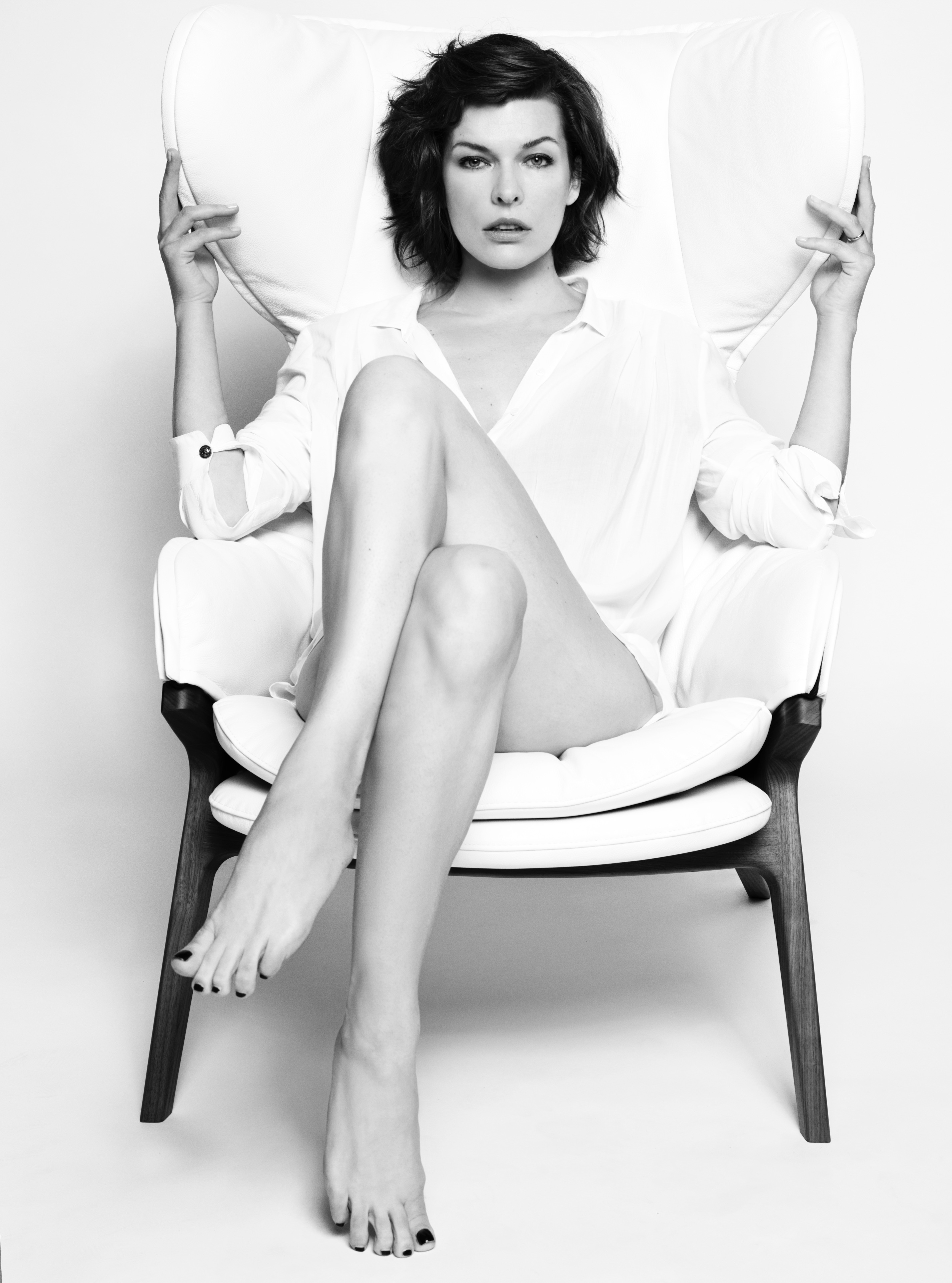 Jovovich has been the face of a long list of brands such as Chanel, Prada, Calvin Klein, Dior, Versace, Tiffany & Co. and L’Oréal, where she served as ambassador for 17 years. Throughout the years, she has appeared in the Pirelli Calendar and graced magazine covers worldwide. As an actress, after her breakout role in Luc Besson’s “The Fifth Element,” Jovovich starred in “Resident Evil,” a billion-dollar franchise. Most recently, she played the lead female role in Paul W.S. Anderson’s “Monster Hunter,” which was released in December 2020.

“We’re thrilled to welcome Milla back to the IMG Models family across all territories,” said Maja Chiesi, the agency’s senior vice president. “She is a true fashion icon whose work inspires present and future creators, and we’re eager to connect her with fresh opportunities on a global scale, contributing to her next chapter in fashion’s history.”