THE BORED kids of a millionaire couple resort to scouring the floor of an arcade for coins to entertain themselves.

Paul Bates and Katy Jobbins' three children can be seen in tonight's episode of 'Rich House, Poor House' finding £8 in lost cash after they are forced to live on a weekly budget of just £86. 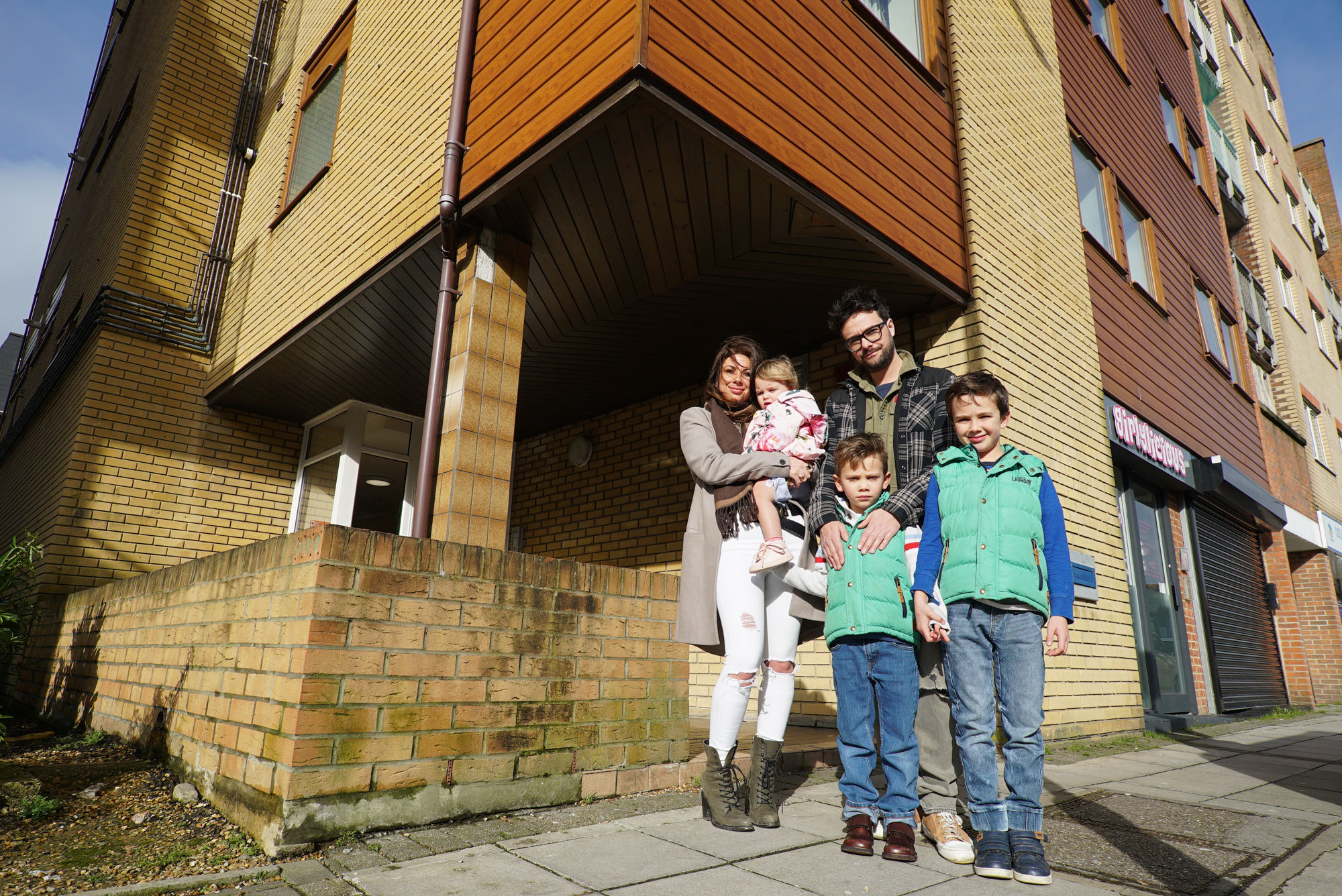 In the Channel 5 programme – which airs tonight, and sees two families at different ends of the wealth spectrum swap lives – the affluent East Sussex-based couple, who run a booming beauty business, head with their offspring to Portsmouth.

They are to spend seven days in the modest inner city flat of Nadine Hill, a skint single mum who struggles to make ends meet working part-time as a hairdresser.

Meanwhile, she goes to stay with best friend Alex Taylor- who is also godfather to her son -in their luxurious house near the stunning Ashdown Forest. 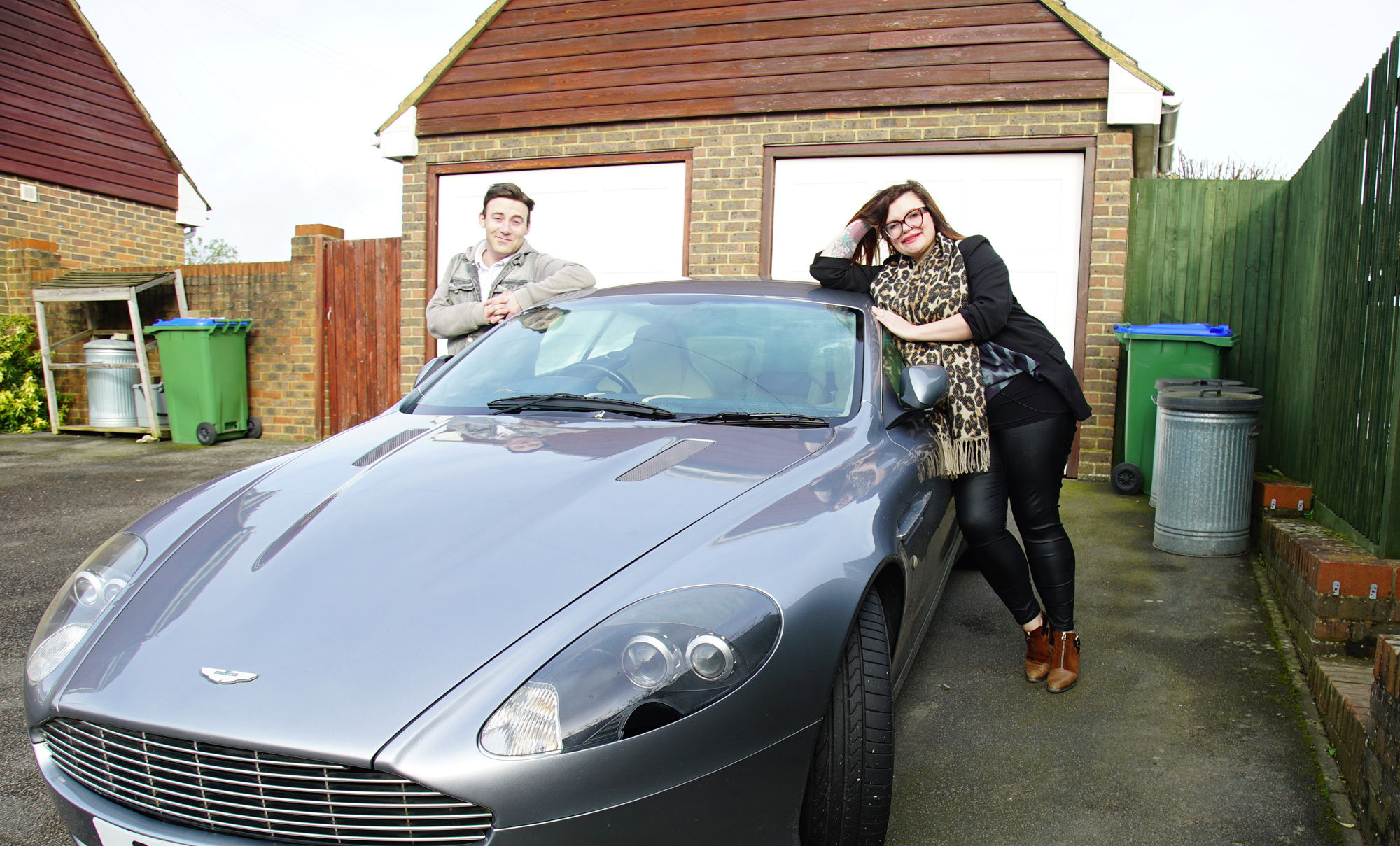 Back in Portsmouth, the entrepreneurs – whose company, specialising in permanent make-up, makes an annual turnover of £500,000 – struggle to entertain their children on a rainy day after spending most of their small budget on necessary food.

Paul – who was a 21-year-old marketing graduate when he met Katy, a 17-year-old nail technician, two decades ago – said: "If the weather was nice, we'd take them to a park.

"But when the weather is genuinely miserable, and you have no means of getting anywhere, and no car or funds, it really is a case of being stuck in the house all the time.

"Pyjama morning turns into pyjama day. If this was our case at home, we'd just head out of the house, go to the cinema, or a local play centre, or swimming. You'd spend £30 for a couple hours and wouldn't think twice about it." 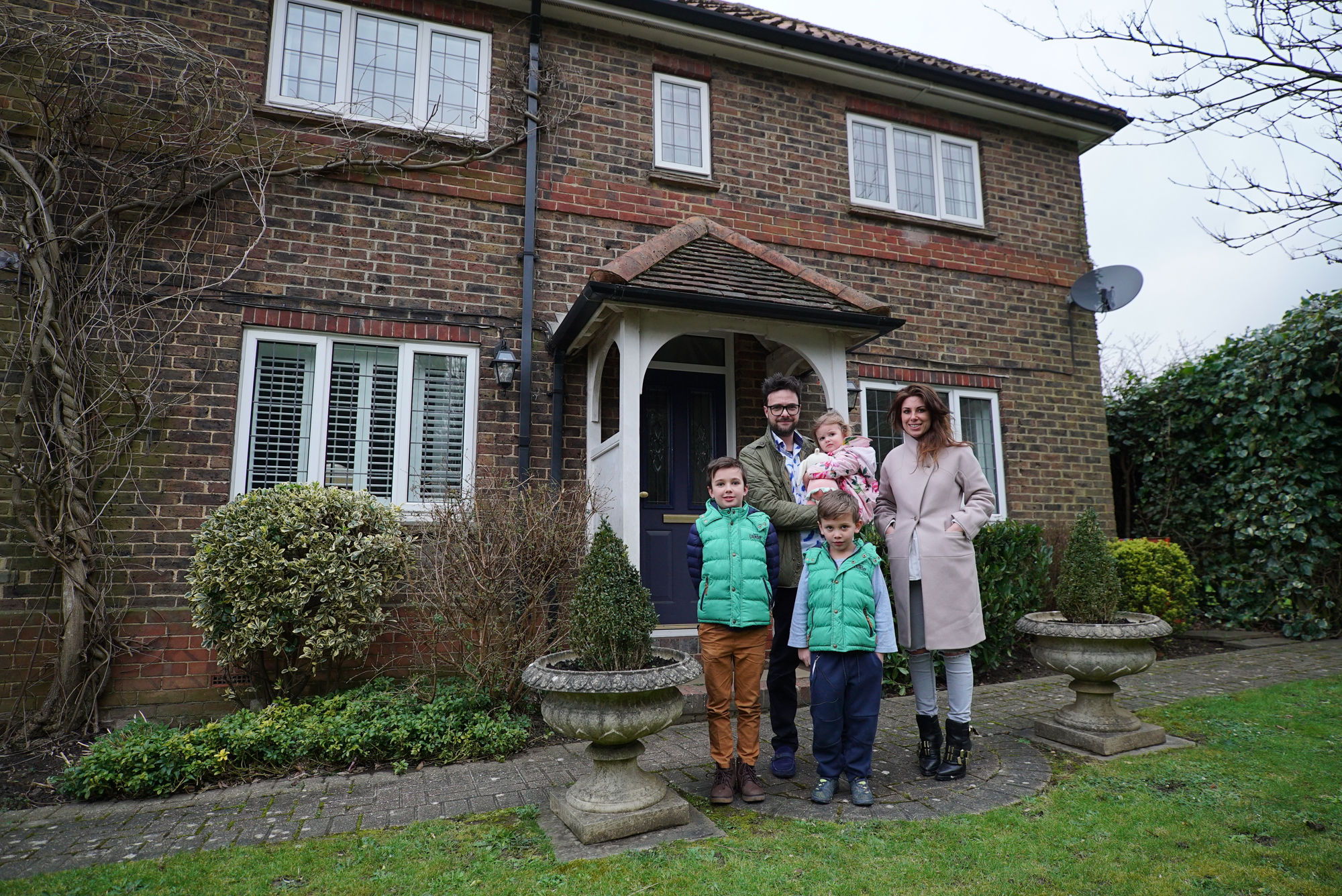 The family goes to the nearby arcade, with the eldest two sons happily crawling under the machines to collect dropped cash.

Paul noted: "We never really need money at the pier.

"Because when we go to the pier in Brighton, and other places, they're not interested on playing on the machines, they're just interested in who can find the most money."

The boys, whose parents are in the UK's wealthiest two per cent, manage to collect £8 – which comes in handy. 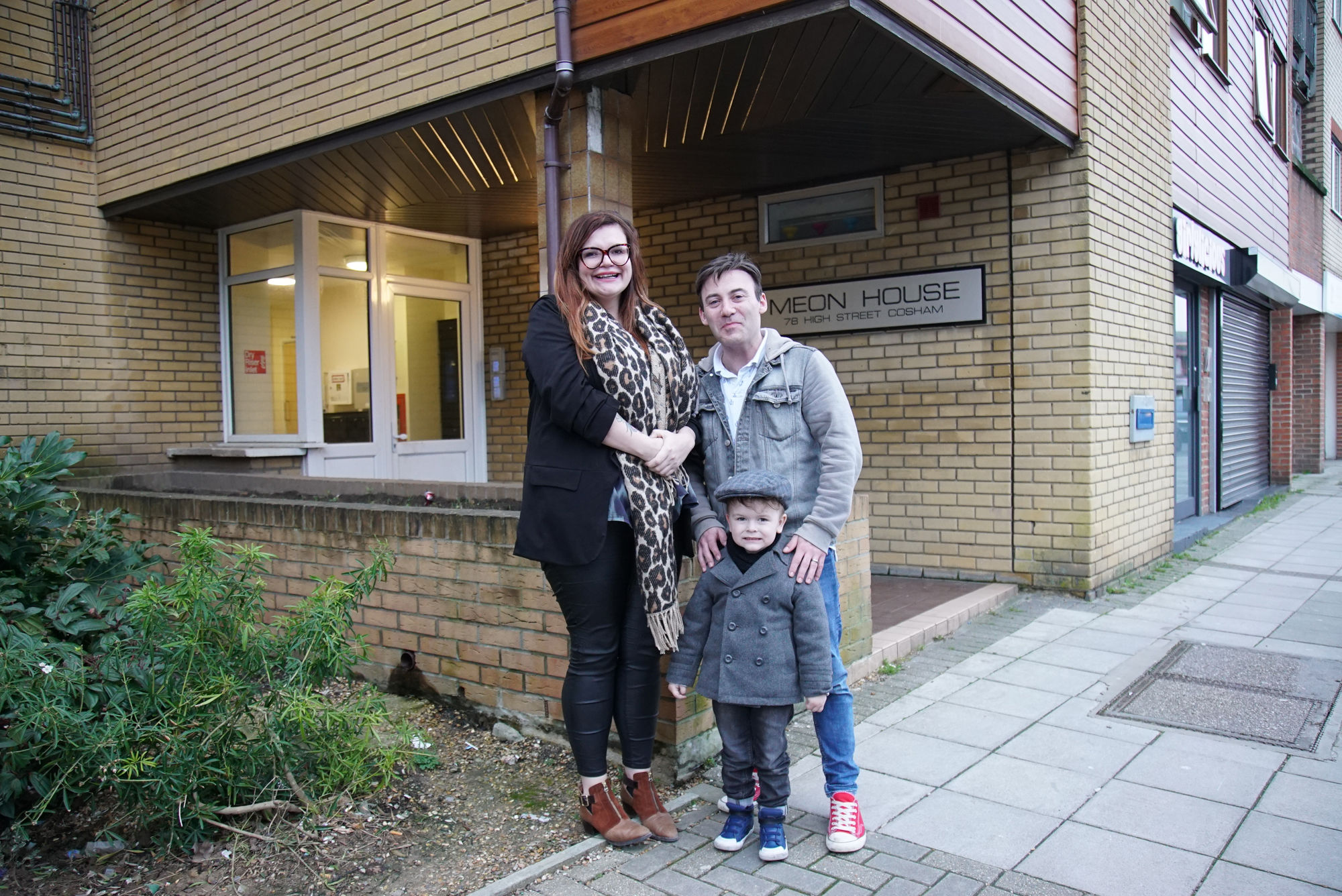 Katy added: "The kids are usually banned from doing that, but we've been cramped up and they're having the time of their life."

In East Sussex, debt-ridden Nadine – who normally relies on benefits – is enjoying having their usual £1,800 a week disposable income.

Speaking of her financial situation, she joked: "I've got a champagne taste, on a lemonade budget."

The mum is seen accidentally splurging more than £200 on food from a farm shop, and enjoys an expensive champagne and lobster dinner with her pal.

At the end of the week, Katy – impressed by Nadine's creativity – offers to train her in permanent make-up on a week-long course usually costing £10,000, as well as mentoring her for two years.

In other real life news, we told you the stories of women who say their abortions are nothing to be ashamed of.

We also revealed how an NHS nurse has written her will in case she dies battling Covid-19.

And a teen sick of her boyfriend pranking her covers his entire room in tin foil.