A WIFE was left mortified after mistakenly buying a very rude balloon banner for her husband’s birthday.

It was only when mum blogger Laura Belbin sent her mum a picture that she noticed that something was hilariously wrong with the sign. 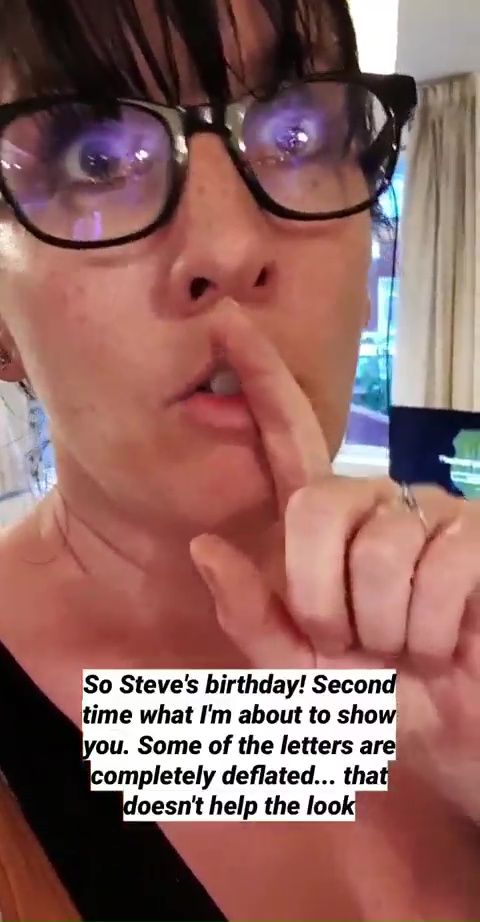 The Instagrammer had purchased the balloon sign from Home Bargains not realising the 'B' had been replaced with a 'G'.

Before panning across the sign and revealing that it said "Happy Girthday".

Before she noticed the rude error, Laura sent a photo of the kids and her husband Steve posing under the sign. 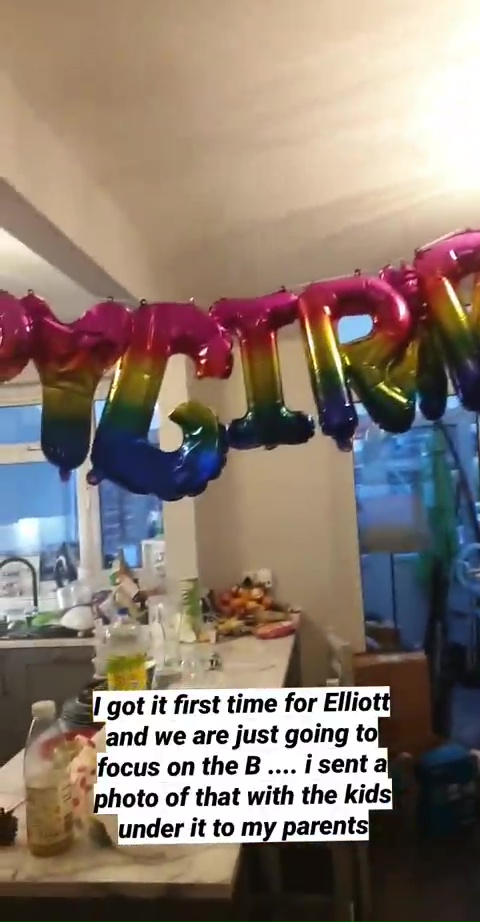 Her mum replied, "Oh, Laura, Happy Girthday… are you referring to how wide his penis is?"

"Home Bargains," she wrote on Instagram. "You have let me down." 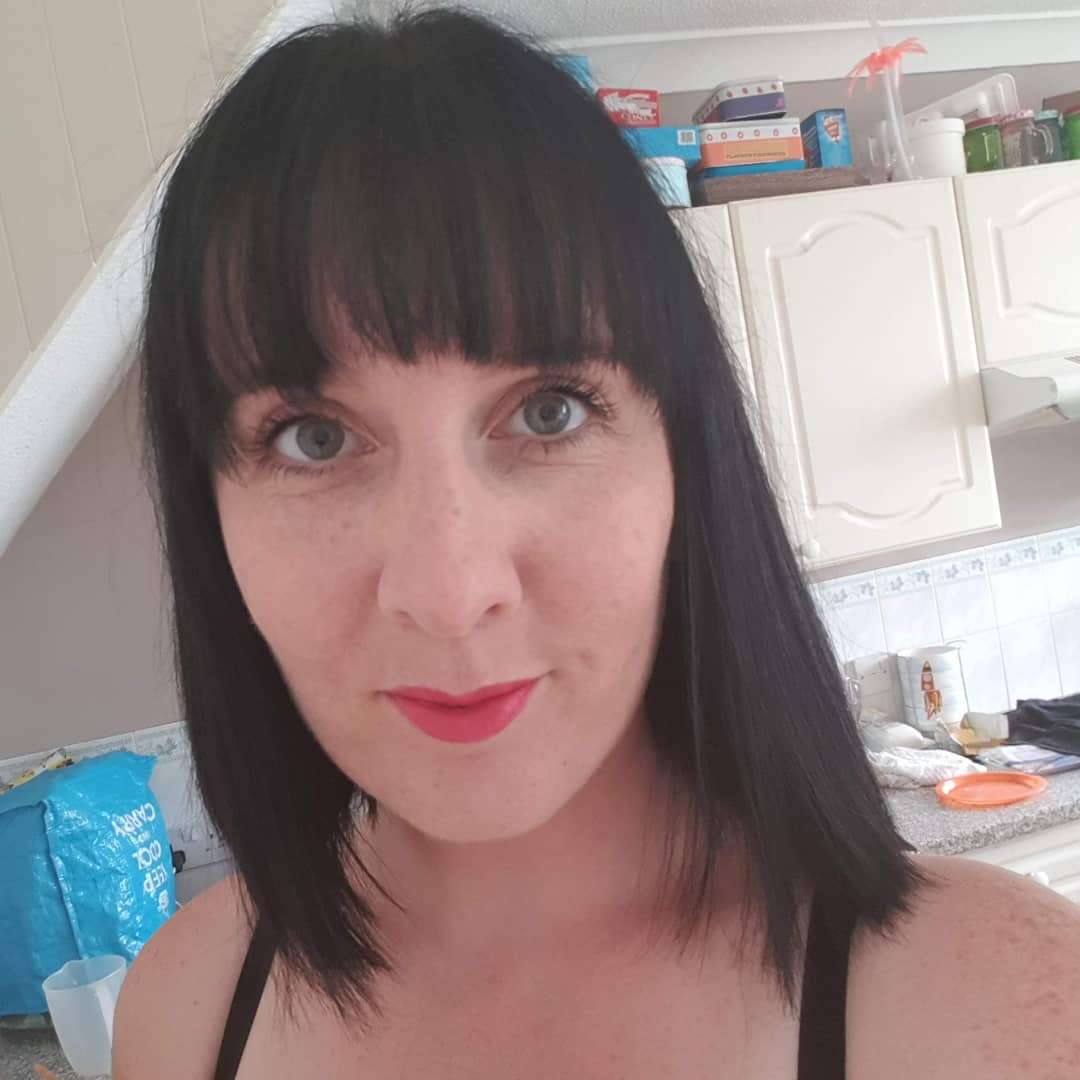 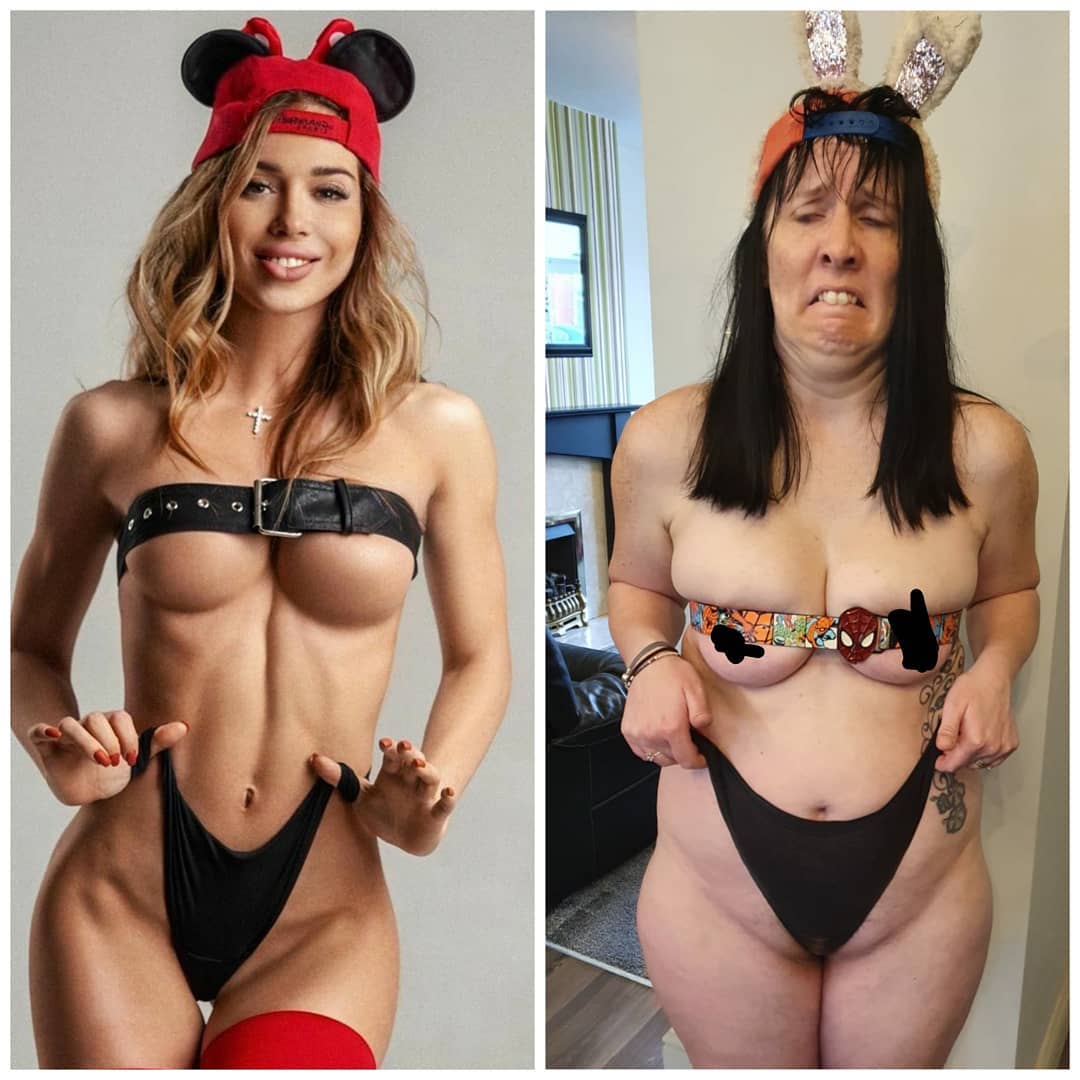 She continued: "You allowed my mother to believe I purchased a f***ing balloon set for my husband – which by the way is as easily blown up as a squirrel blowing it up – half of them deflated within 40 seconds… Only to leave it looking like a G…"

"Happy Girthday," she continued. "That's right Steve, I want to celebrate the day that you were birthed onto this planet, with the width of your penis."

"Just so you know, it's not exponentially large," she said. "Certainly not large enough that I would want to get a f***ing balloon set to celebrate it!"

This article was originally published on Kidspot, and has been republished with permission.

In other birthday fails, this mum was left mortified by the very rude looking birthday cake she made for her daughter.

And this mum ordered a monkey cake for her daughter's birthday… and people think it looks VERY rude.

Plus this woman spent £50 on a "bicep" cake for her boyfriend… but what she receives is VERY different.

Related News:
TV and Movies
Keeping Up With the Kardashians Superfan Millie Bobby Brown Reacts to News the Show Is Ending
Sunny Hostin Says Megyn Kelly Has 'Changed' Since They Worked Together at Fox News
Tyra Banks Hits Back at Trolls Following Criticism Over ‘DWTS’ Flubbed Lines
Ratings: 'The Masked Singer' Season 4 Premiere Sinks 44% From Last September's Season 2 Start
Hulu Apologizes for Promoting Breonna Taylor Doc amid Indictment News: 'The Wrong Call'
Recent Posts
This website uses cookies to improve your user experience and to provide you with advertisements that are relevant to your interests. By continuing to browse the site you are agreeing to our use of cookies.Ok