Home » Beauty and Fashion » Mum hunts for ‘handsome man’ she met in Lidl – so do you know her hunky stranger?

Mum hunts for ‘handsome man’ she met in Lidl – so do you know her hunky stranger?

A SINGLE mum is hunting for the "handsome man" she met in Lidl, so can you help her find him?

Ana Palmer was shopping in Tavistock, Devon, on Wednesday when she flirted with her mystery man – after they exchanged glances while buying rice cookers. 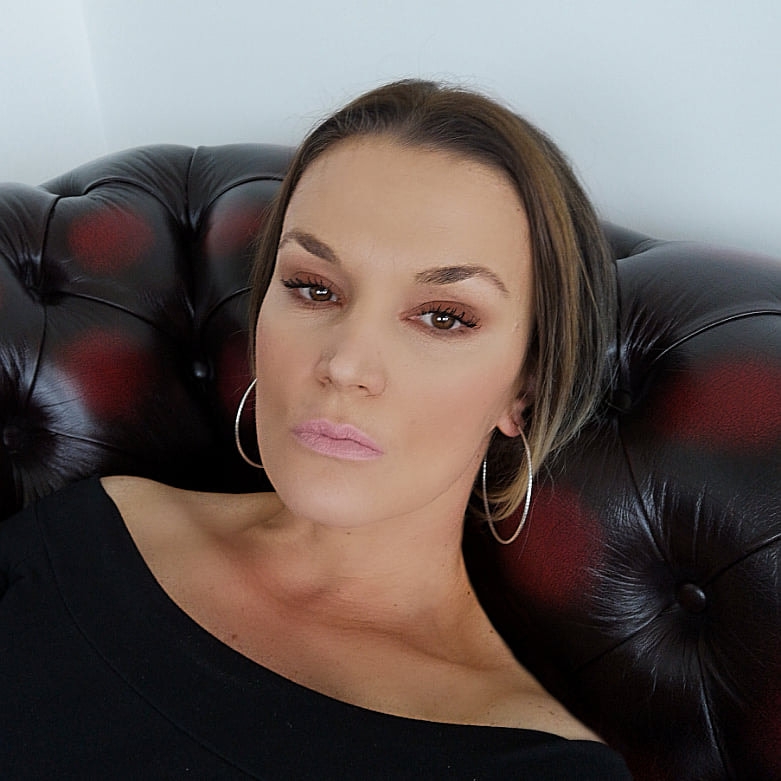 The beauty consultant believes the customer was “checking her out” – and says her 12-year-old daughter Andrea noticed too.

She's now hoping to track the man down and see if they do have a spark, Plymouth Live reports.

Posting on a local Facebook page, Ana said: “Whilst grocery shopping in Lidl today I was approached by very handsome male!

“Who and where are you? You were in possession of a white Audi (I did take a long time loading my shopping in my car on purpose & so that I got the chance to see some more of you) and you were joking with me like there was no tomorrow so I'm guessing you are single!

"Get in touch and let's see where this takes us!" 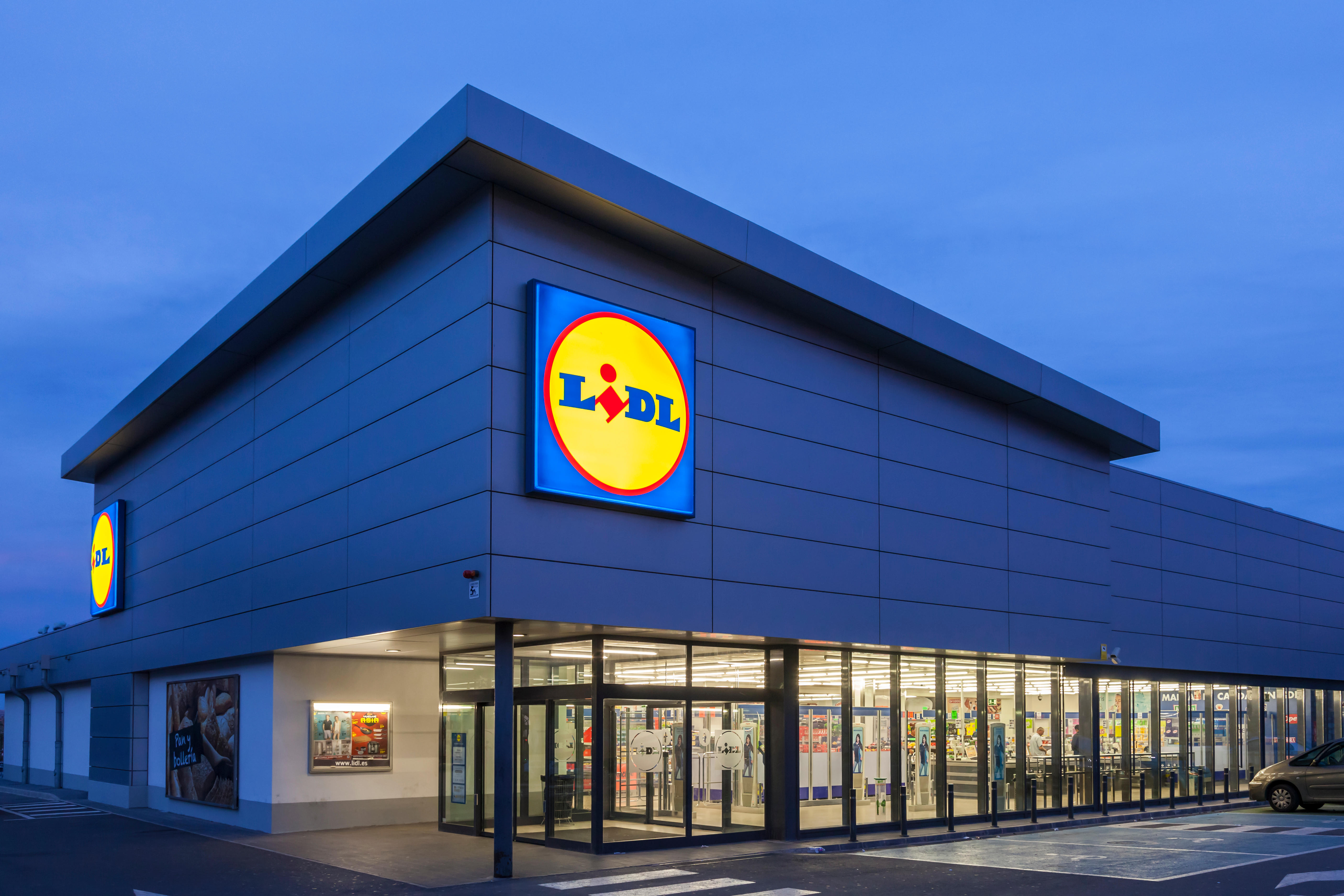 Ana told Plymouth Live she had missed an opportunity, but found it hard to flirt in front of her daughter.

The pair were both wearing face masks at the time, which may make a reunion trickier.

She added: “I felt like I missed out on something. I wanted to talk to him but I cannot make dates or hook up with men while my daughter is there.”

Ana says she met her mystery man between 5pm and 7pm on Wednesday and described him as around 5ft 10ins.

The man in question is "stylish and well groomed" and was wearing a T-shirt and shorts, she added.

Ana heard him mention "Brighton", but didn't catch the rest of the sentence.

Ana, who works in Boots, was wearing a long orange dress and described herself as a "classy lady".

She's originally from Romania and has a BA in fashion.

Earlier this week, a lovesick American woman was on the hunt for the "dream man" she met in a bar, only to discover he now has a girlfriend.