A MUM working from home during lockdown was left “livid” after a co-worker asked her to turn off the camera while breastfeeding on Zoom.

The colleague in question took to Reddit to complain about the mum, who refused to mute herself when feeding her baby. 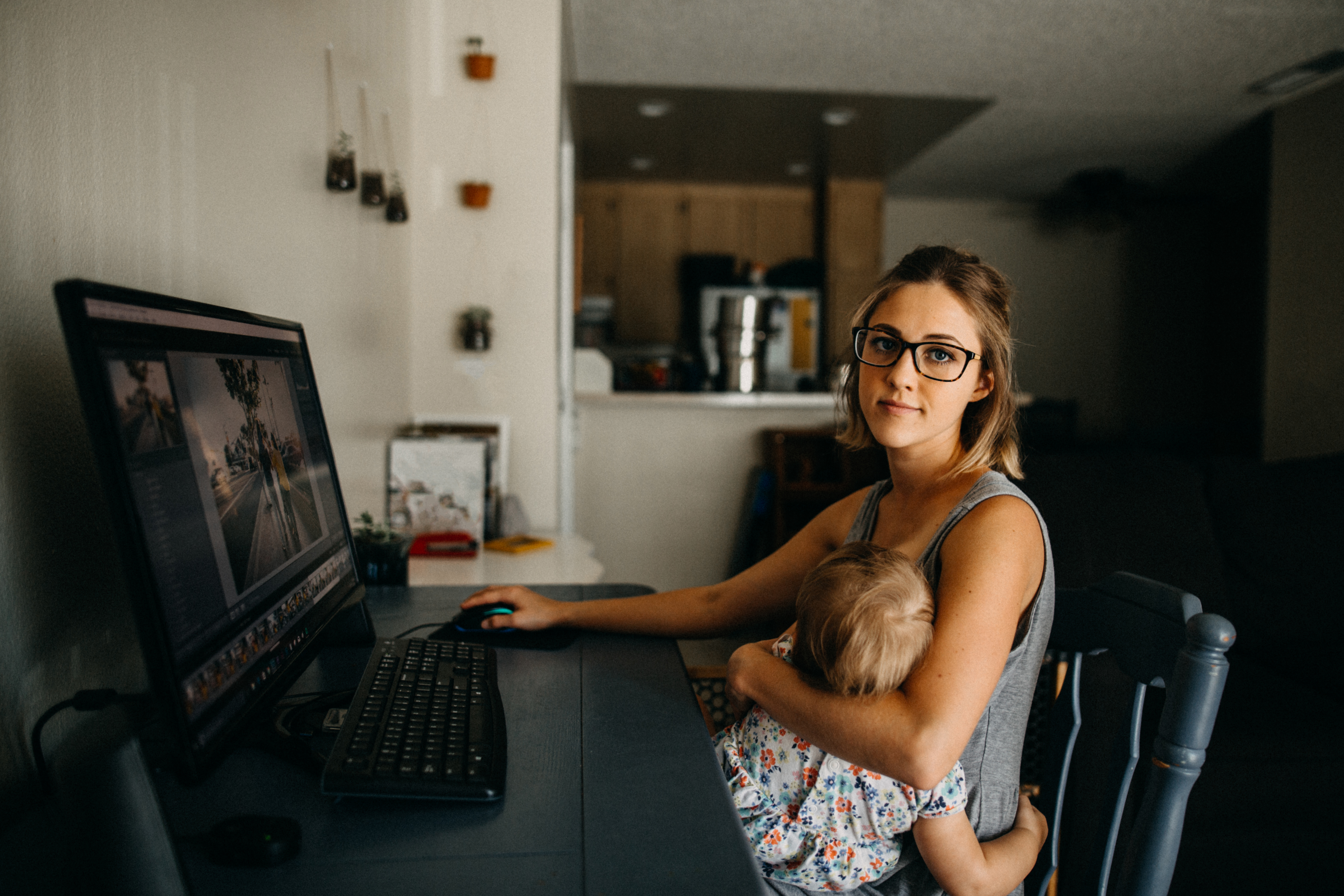 “For work we have morning conference calls. These don’t require video even if you’re talking.

“One of our co-workers has a baby and she breastfeeds her baby while we are on a video call. Obviously, babies need to be fed but she doesn’t mute her mic or turn off video,” he began the post.

“We don’t see the full boob, but she doesn’t cover up. I asked her in a private message to shut off her video during the zoom call and she was livid.

“I didn’t ask publicly I asked in private. She told me it’s rude to talk with no video on and she has the right to feed her baby.” 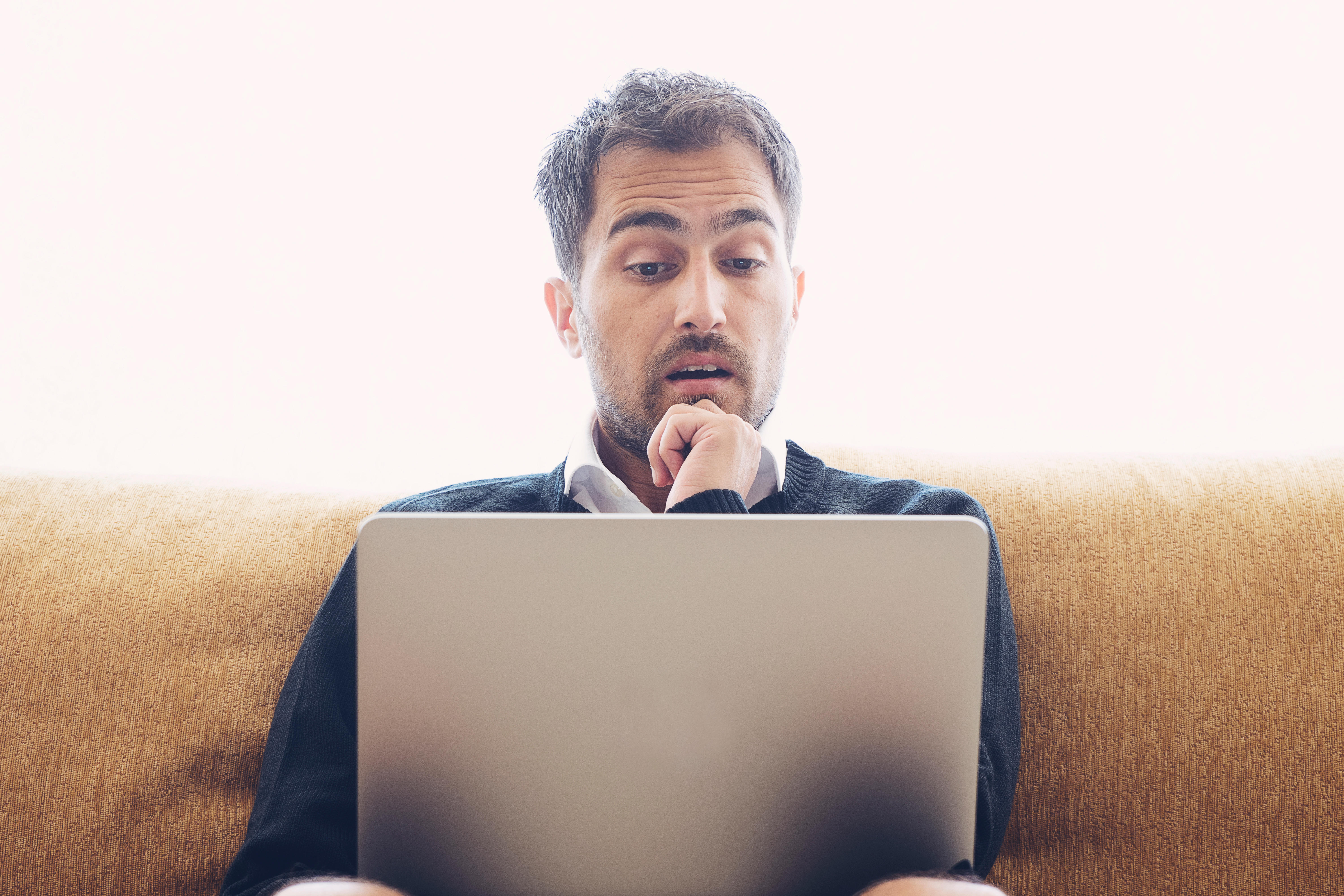 The man questioned whether he was in the wrong for asking his co-worker to turn off her zoom and the reaction was mixed.

“I’m not arguing your judgement, but you’re right that breastfeeding has a time and a place, and that’s when the child is hungry. The mother cannot control when that is,” wrote one user.

Another sided with his view and insisted that she could have excused herself if her baby needed feeding.

“Babies typically tend to sleep after they eat too. She could’ve excused herself, and fed the baby.

“The fact that she was breastfeeding plays some role because it is wrongly socially frowned upon a lot, but he asked nicely and privately.

So she has to miss work and not be heard in a meeting or be as engaged even though she’s capable, because some people are squeamish about breastfeeding?!

“A work meeting is a professional environment and no place for a baby, and doing anything other than participating in the meeting is distracting for others involved,” she added.

However, others were quick to point out that had she left the room to feed the baby she would have missed the meeting.

"'Excuse herself' for 30 minutes from a work meeting, missing what would likely be half of it?" one pointed out.

Another wrote: "So she has to miss work and not be heard in a meeting or be as engaged even though she’s capable, because some people are squeamish about breastfeeding?!"

This article was originally published on Kidspot and has been republished with permission.

In other parenting news, parents are pranking their kids by telling them the tooth fairy can't visit because of coronavirus.

And we revealed that parents juggling work and childcare don't get to relax until 8:39pm.

Plus this mum made an adorable outdoor kitchen set for son for just £10 in lockdown.