MANY young children complain of being scared of the dark, meaning they can struggle to nod off.

However, one genius mum has come up with an amazing way to relax her son by leaving the lights on as he sleeps – but without running up the electricity bill. 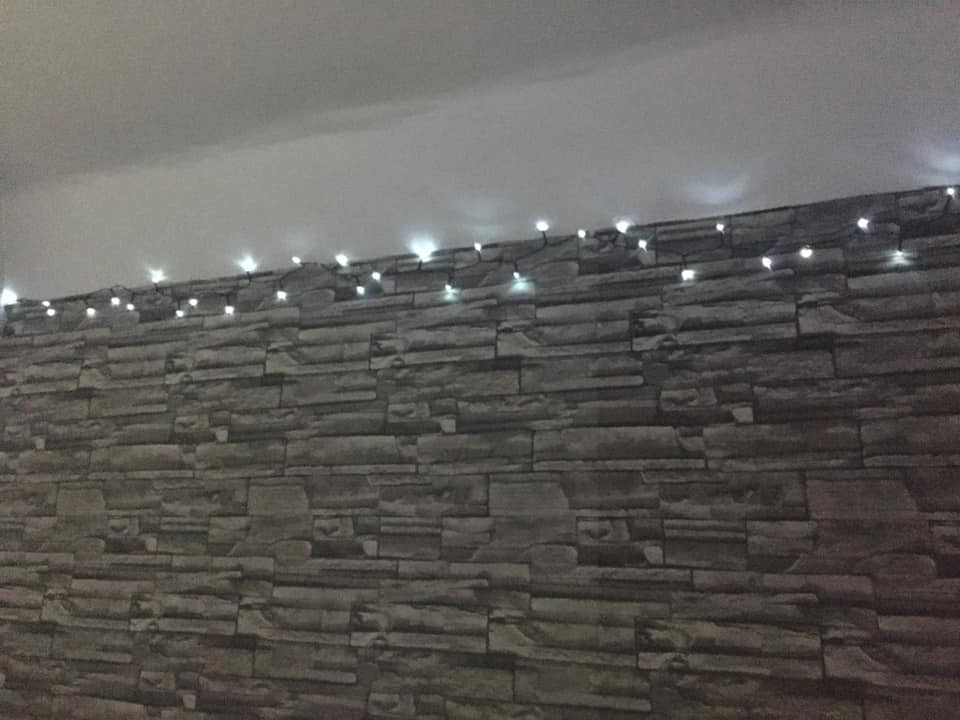 In a post on Facebook group 'B&M Bargains & More', the woman called Melissa explained how she had bought solar-powered lights for £4 from B&M to hang around her little boy's bedroom.

The clever parent added that she had attached the solar panel block to the window ledge so that it was powered-up by the sunshine during the day.

She wrote: "My son doesn’t like the dark too much so on an essential shop I picked up solar lights as I was sick of him leaving lights on all night, so these are a godsend for him.

These are a godsend for him.

Her post went down well with fellow group members who left more than 260 'likes'.

Another wrote: "Love this idea."

That's what my daughter has in her room too.

And a fourth added: "That's what my daughter has in her room too."

It comes after a mum raved about Amazon's £6 colour-changing toilet light for kids who are afraid of the dark.

In other parenting news, we told you how a mum turned her kids' shabby Wendy house into an amazing outdoor cafe for £14.

We also revealed how people have slammed mums buying flour to make homemade playdough for their kids.

And a mum has documented the hilarious reasons for her toddler's meltdowns.