A MUM was left heartbroken after a photo of her stillborn baby son was shared on a cruel “ugly babies” Instagram page.

Courtney Tait, 21, from Middlesbrough, discovered her nine-month-old boy Hudson and her friend's stillborn child were among dozens of babies featured on the now-deleted @Ugly_Babies_page. 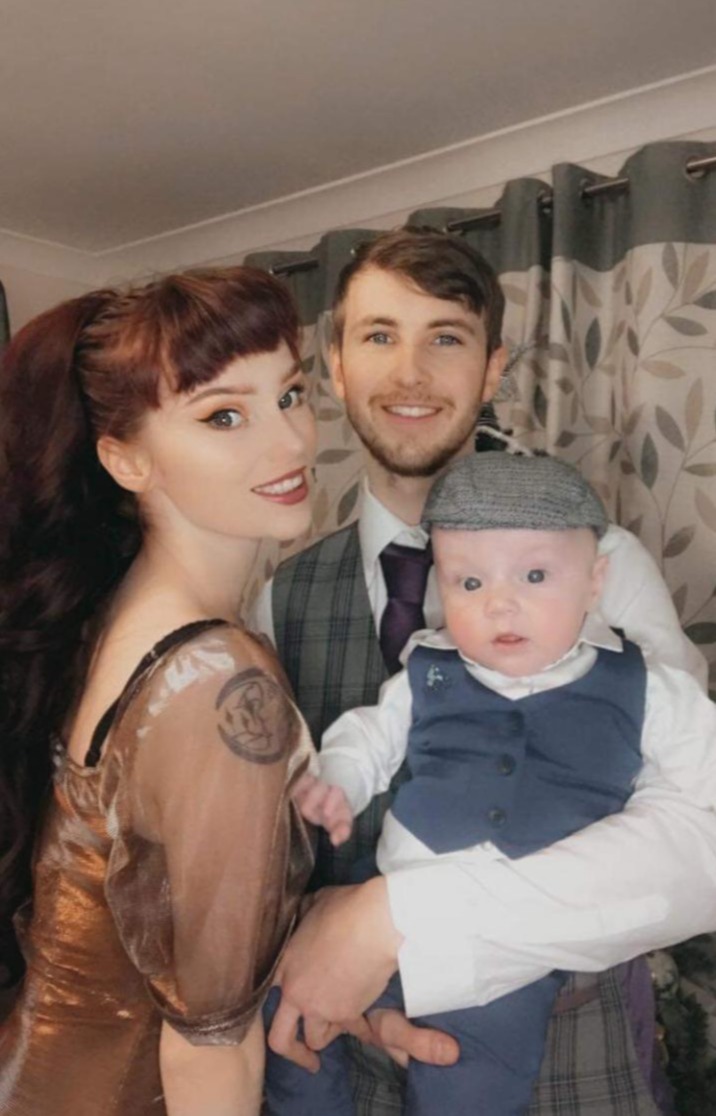 Sick trolls had uploaded a shot of Courtney, her boyfriend Scott and Hudson to the social media account.

Horrifyingly, they had also cruelly pasted a picture of Courtney's friend's stillborn baby.

The page is believed to have been set up in Teesside with victims thought to be from the same area, and included snaps from both private and public Facebook accounts.

Thankfully it has now been axed by moderators, reports Teesside Live. 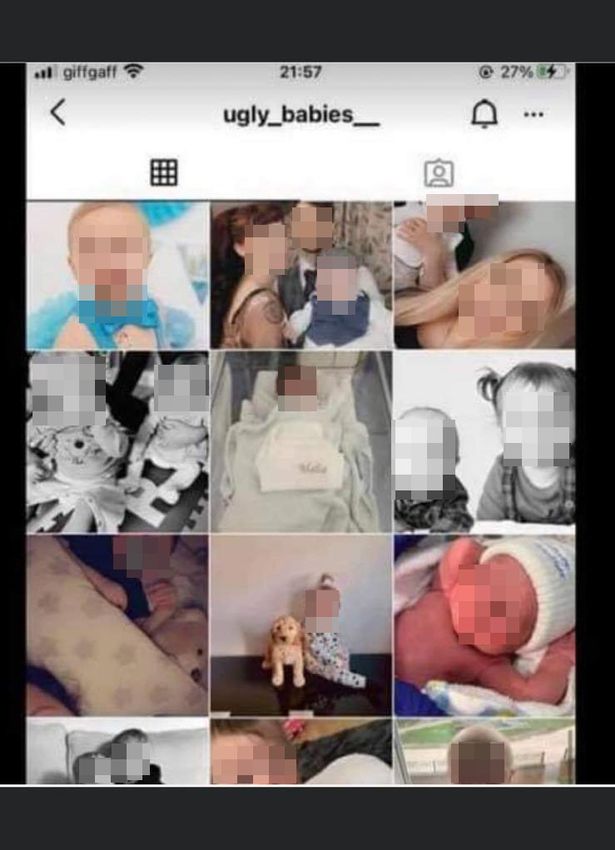 Courtney said: "It was heartbreaking to be honest, the last thing I want is for my son to be called ugly.

"I know my child is gorgeous – it's not about that.

"It's more about who's viewing my child, taking a photo of my nine-month-old and posting it for other weird people to see.

"My friend and her stillborn baby were posted on the page.

"They have been threatening one girl, messaging her from the Instagram page saying they will kill her mum. My friends have restricted their accounts now."

She added: “What's making matters worse is, we're wondering what kind of people are following this account? We don't have a clue."

It was heartbreaking to be honest, the last thing I want is for my son to be called ugly.

Another mum posted on Facebook: "Don't know whose sick enough to do this.

"They have tried to follow me three times, I have followed them to make sure my baby wasn’t on there.

"We have managed to get an IP address, they are from Thornaby."

They confirmed the account had violated the policies, and said: "This account was swiftly removed for breaking our rules on bullying and harassment.”

This comes as social media giants that fail to remove harmful posts will face billions in fines under tough new laws.

Ministers will crack down on firms like Facebook and Google to make the UK "the safest place in the world to be online" – but have stopped short of threatening jail for offending bosses.

Boris Johnson committed to pressing ahead with the Online Safety Bill in the Queen's Speech.

Her Majesty said: "My Government will lead the way in ensuring internet safety for all, especially for children, whilst harnessing the benefits of a free, open and secure internet."

Previously, Katie Price says sick trolls ‘get a kick’ out of being named and shamed for making vile Harvey comments.

And a mum hit back at sick trolls who used a photo of her disabled nine-year-old daughter for vile pro-eugenics campaign.