Naomi Watts on the Joys of Post-Covid Beauty

The actress, mom and co-founder of Onda Beauty talks about the skin-care products she’s excited about now and why she’s so invested in her skin. 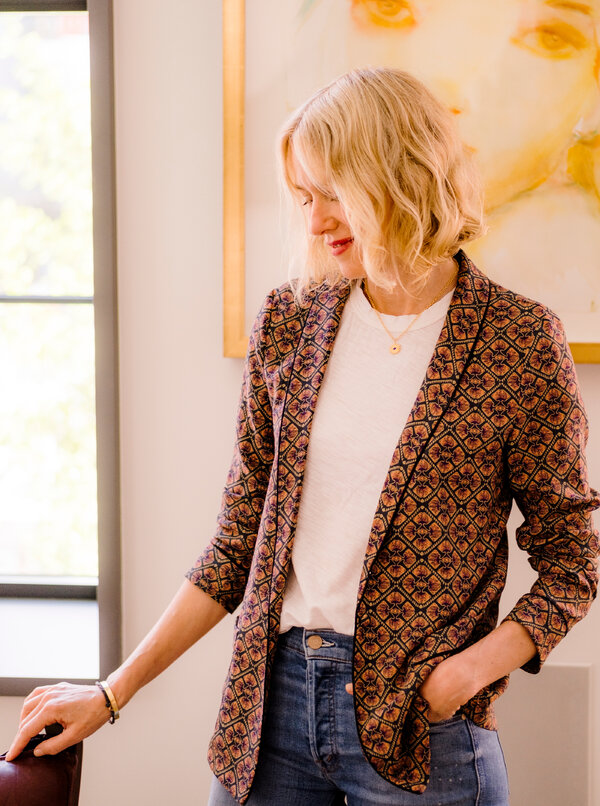 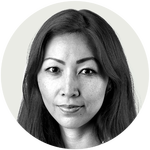 The actress Naomi Watts has been wearing several hats since the pandemic hit. She is a founder of Onda Beauty, an indie retail store with branches in TriBeCa and Sag Harbor, N.Y. She has also been filming, including a couple of movies that will be out this year: the thriller “Lakewood” and “Infinite Storm,” a tale of survival.

A mother of two living in Manhattan, Ms. Watts, 52, has, like the rest of us, been living through the ups and downs of this strange time. Find out the beauty rituals and regimens that keep her centered and how something as simple as a mani-pedi can be so restorative.

I’ve always had sensitive skin. Working on set, with multiple applications of makeup and under hot lights, I became really, really reactive to everything. My friend Larissa Thompson, who was a lifestyle and fashion editor at various publications, and Sarah Bryden-Brown had joined together to found Onda Beauty. Larissa had been telling me about products and brands she was interested in, and I had tried stuff out of her makeup bag. They instantly smelled right and felt right on. My skin said: “Yes.”

As Onda was kicking off, I got more involved. First, I was an ambassador and influencer, and later I got more interested in the business side of things. The pandemic was so tough on small businesses. We just closed our Notting Hill store. We had opened it right before the pandemic hit. We just couldn’t handle the third shutdown. Our TriBeCa store was closed for six months. All things considered, though, we’ve managed to stay afloat.

My morning routine moves around a lot because I’m often trying things. That’s one of the perks of the job. I don’t really cleanse in the morning unless I’m working out. Then I use African Botanics cleanser in the shower, or sometimes I use just water. Right now, I’m very excited about Furtuna skin-care products. I’m also very into the Answer by Symbiome. It’s a serum, and it feels good on.

I also mix things all the time. I love the hyaluronic acid from Dr. Barbara Sturm. I’m not someone who wants to put too many things on at once, but I’m at the point in my life where I’m invested in my skin. Before it was all about a pair of shoes or what jeans are trending. That’s for a 20-something.