HER finger hovering over the “add to basket” button, Tabby Smith hesitated.

Cash-strapped admin assistant Tabby, 24, could not afford the £60 Asos dress. 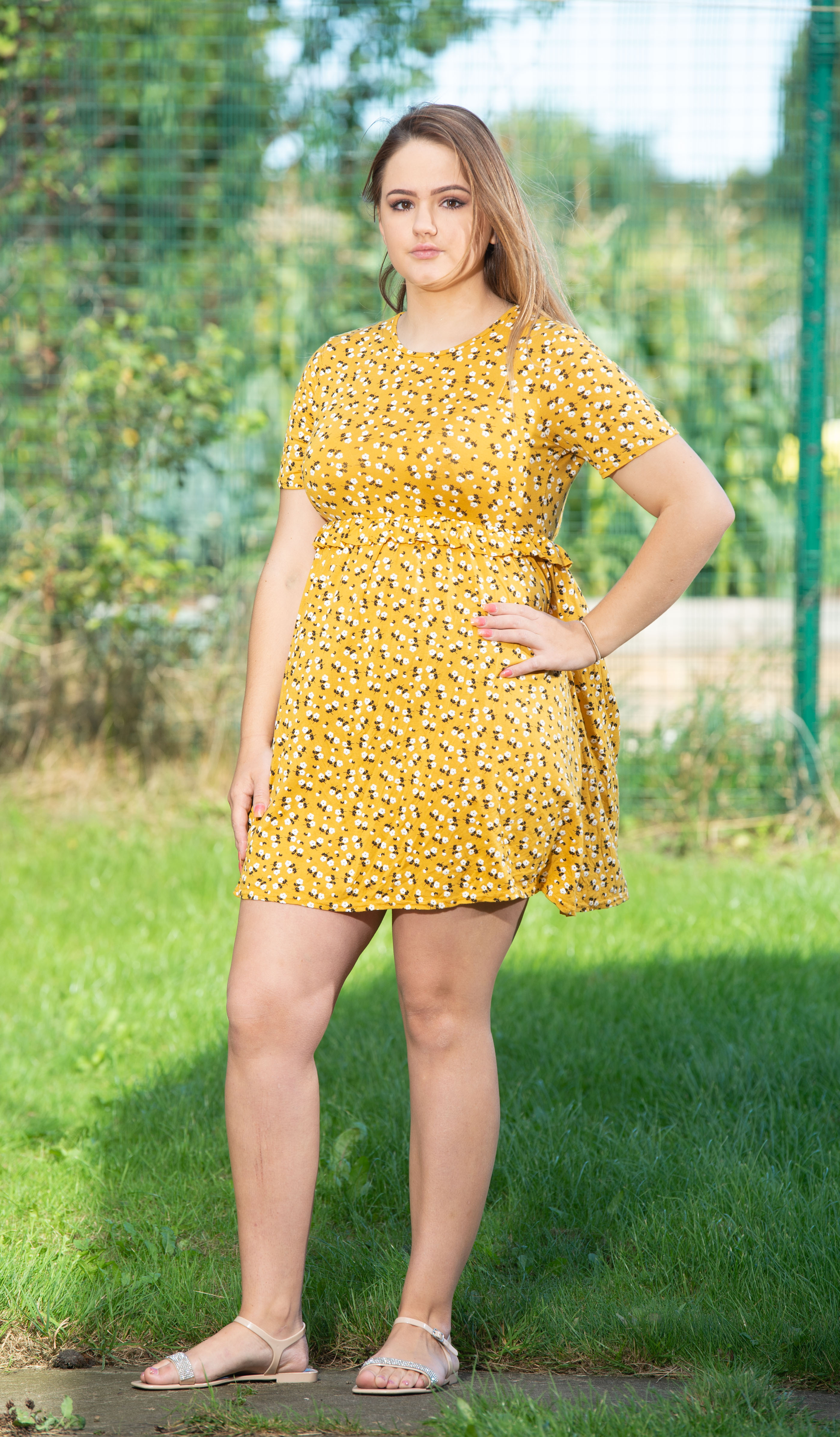 But with buy-now-pay-later app Klarna, she decided there was no harm treating herself.

Wrong. She now says: “It was the start of a dangerous road that left me £1,500 in debt, forced to move back in with my mum and suffering panic attacks.”

With its innocuous-looking hot-pink payment option at checkout, Klarna has transformed how we shop since its launch here in 2016.

Like rival Clearpay, it lets users shop online then pay back in interest-free instalments. 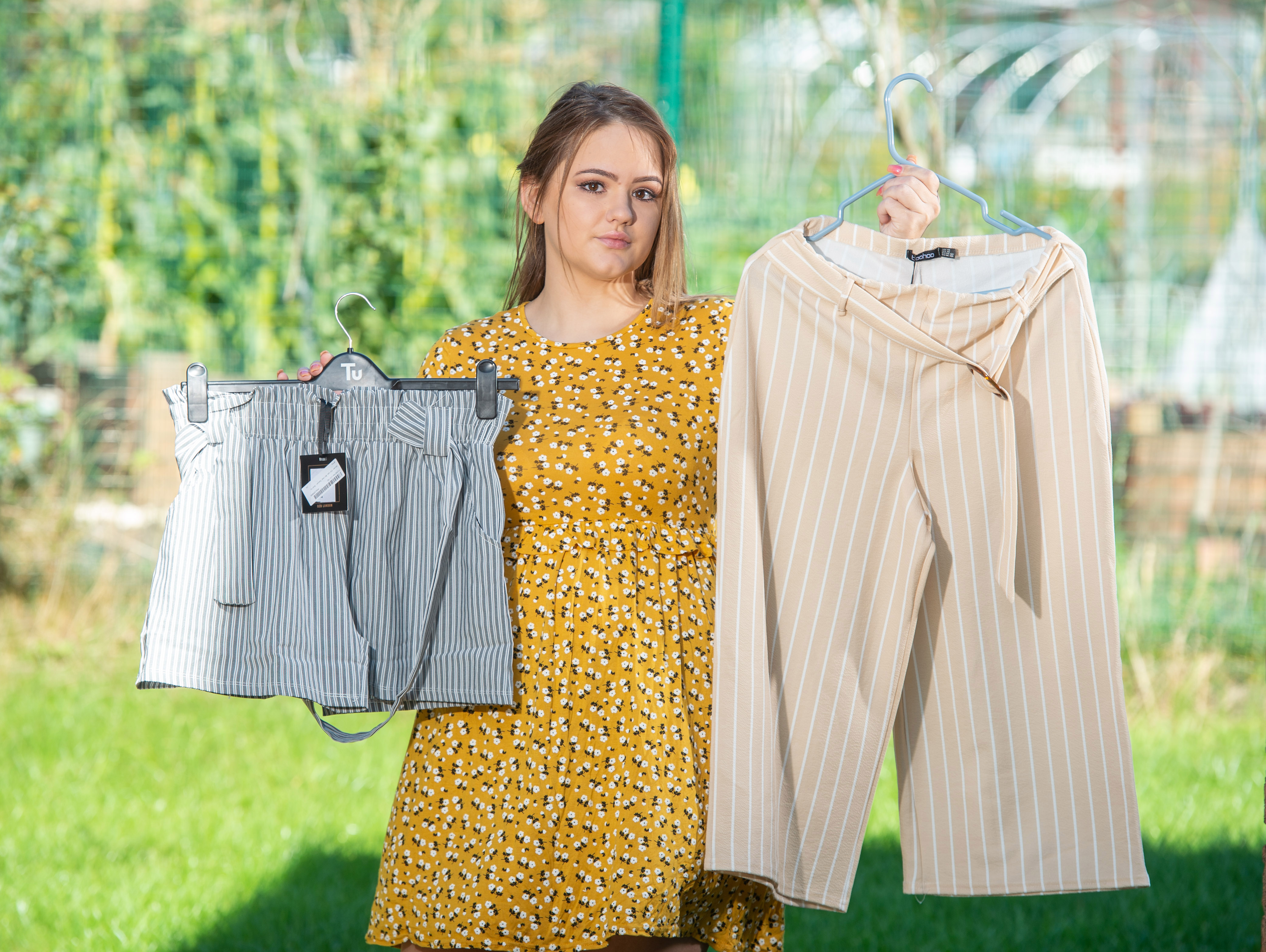 The apps have amassed eight million UK users combined and partnered with Asos, Marks & Spencer and Topshop. They are especially liked by millennials.

One study found 52 per cent of 18 to 24-year-olds are more likely to use buy-now-pay-later than their overdraft.

Another found 23 per cent had used it in lockdown.

Klarna boasts of increasing the amount spent by the average customer by 68 per cent. 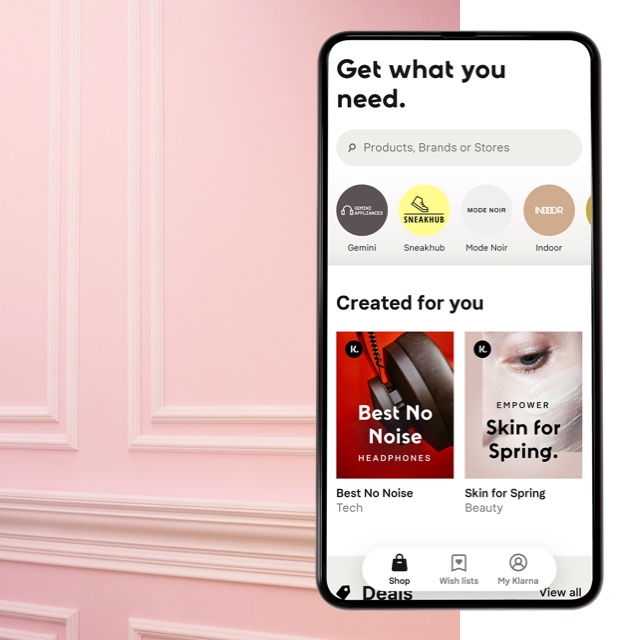 It lets you pay in full 30 days after the purchase or in three instalments over 60 days.

Clearpay splits repayment into four lots, every two weeks. Missing a payment incurs a £6 charge but there is no charge at Klarna.

Both pass unpaid bills to a debt-collection agency.

But like Tabby, thousands of shoppers find themselves saddled with debts they struggle to repay.

In June, Alice Tapper, finance expert and author of Go Fund Yourself, set up a campaign called #KlarNaa after receiving hundreds of messages of distress from women aged 18 to 24.

She called for tighter regulation of buy-now-pay-later schemes — and in July Klarna launched KlarnaSense to promote smarter spending.

But that was too late for Tabby, from Tyne and Wear.

I got an email saying I had a Klarna payment due and I burst into tears. I had to move in with Mum

She says: “In June 2018, I was with two friends online shopping. Both were using Klarna, which I’d never heard of.

“I had been in debt once before, when I was 18, racking up £780 on my credit card, and vowed never to get a credit card again — which is why buy-now-pay-later appealed.”

Tabby signed up and was struck by how easy it seemed.

She says: “That night, as well as a dress, I bought a skirt, a blouse and shoes. 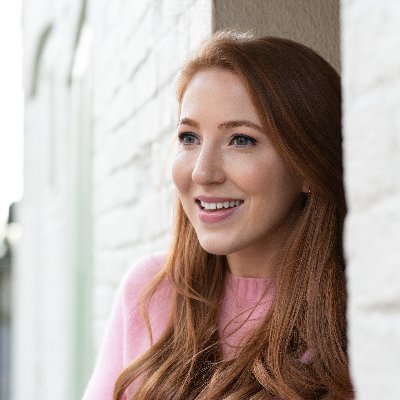 "I chose to pay in three instalments and the payments seemed small. Within three months, I’d spent £475 on clothes using Klarna and Clearpay but felt confident I’d pay it off.”

For the next four months, Tabby paid the most pressing debt when she got her wages. But she bought more clothes, plus curtains and sheets for the flat into which she had just moved with a friend. 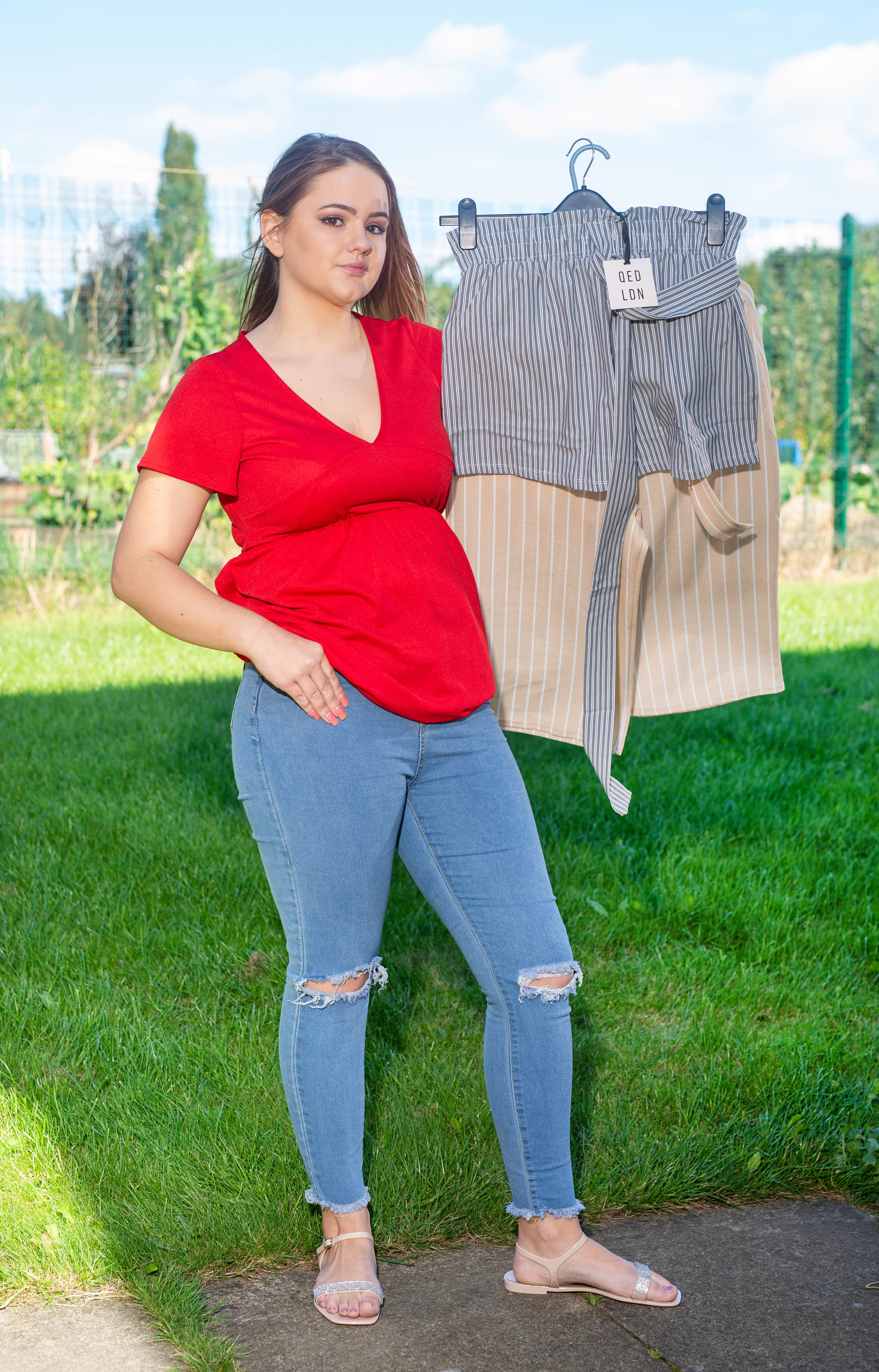 When her flatmate moved out, Tabby could not cover the extra rent.

She says: “I got an email saying I had a Klarna payment due and I burst into tears. I had to move in with Mum.

"I felt so ashamed but she was understanding and told me we’d sort it out together.

“I rang Klarna and they put my payments on hold for a fortnight. 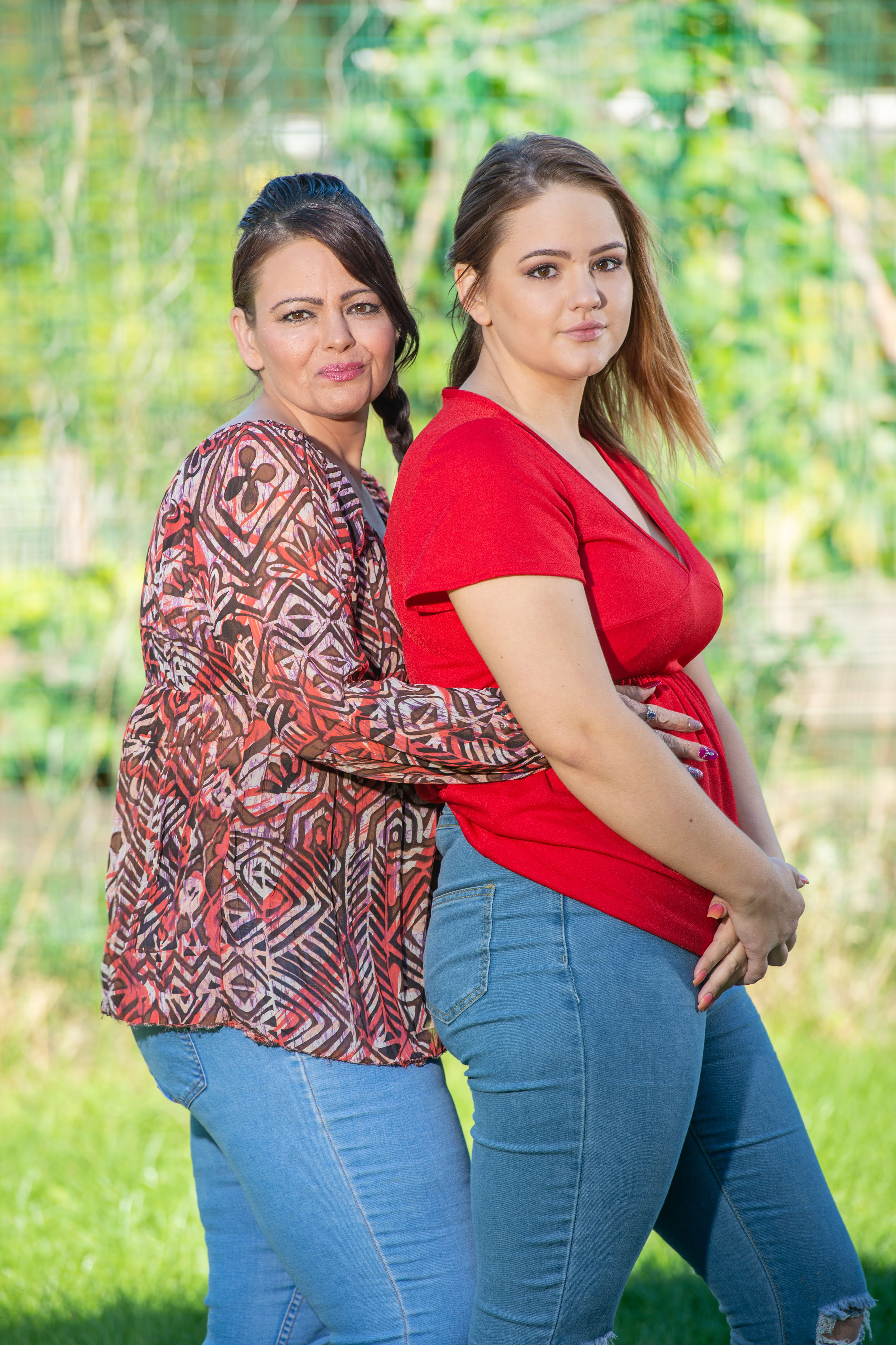 It was so stressful, I started suffering panic attacks. If I thought about it, I couldn’t breathe.”

She says: “I was cleaning and babysitting too but the debt was overwhelming. In April, Mum took me to Citizens Advice and my GP referred me for counselling. 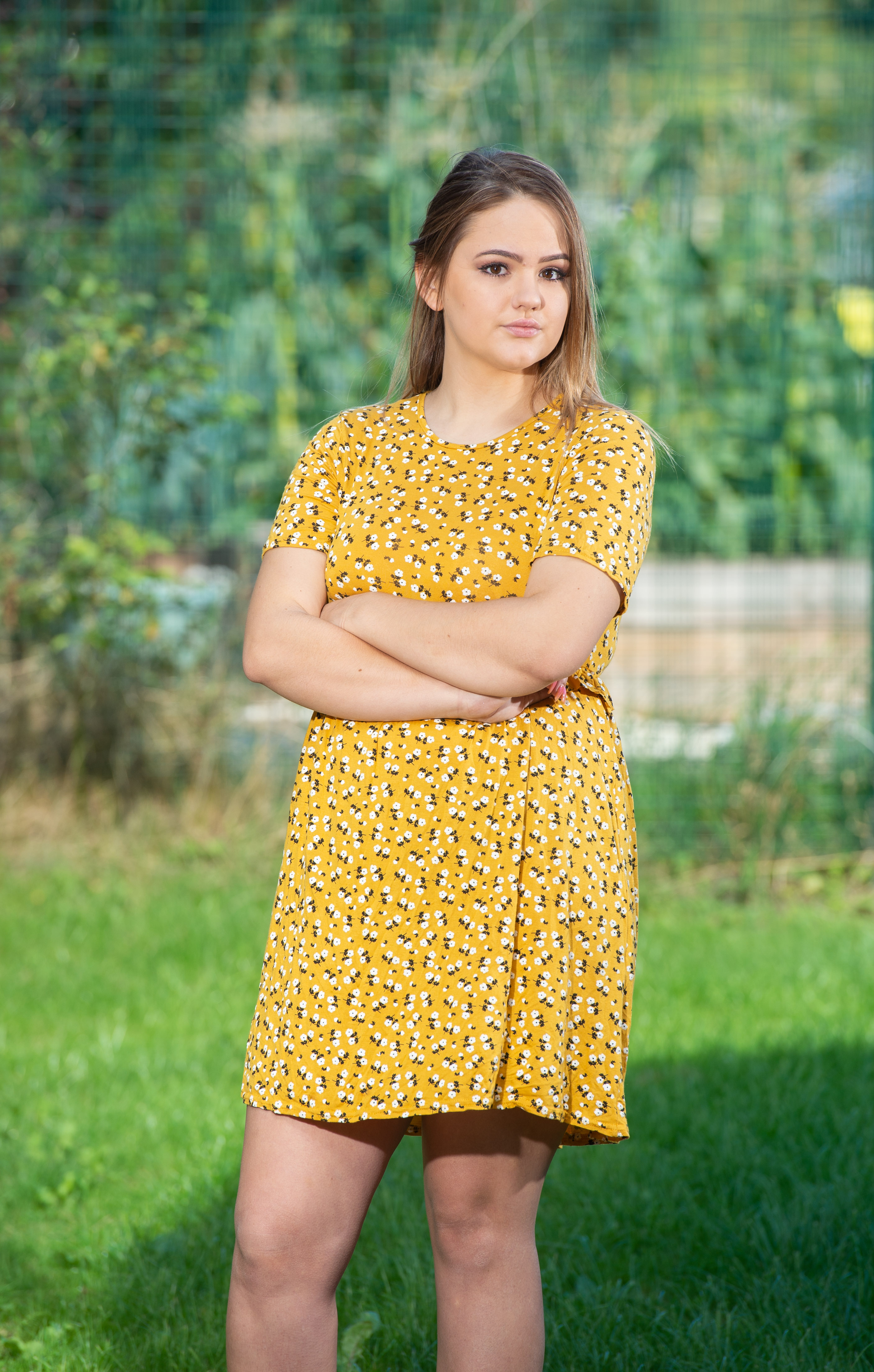 "I shut down my buy-now-pay-later accounts and social media, the triggers that made me spend.”

Klarna says: “We provide customers with a clear repayment schedule, no interest charges and no late fees.

"We check a consumer’s financial status every time they use Klarna and work with customers in financial distress to find a solution.”

Tabby now sticks to a budget as she repays her last £425 of debt.

She says: “We shouldn’t be embarrassed to talk about these issues.

"I want people to be aware.”

SUE ANDERSON of debt charity StepChange says: “‘Buy now, pay later’ services might seem convenient but they also risk encouraging you to put off thinking about whether or not you can afford what you’re buying.

“If you’re worried about your ability to meet your financial commitments or pay for essentials, get help from a reputable charity who can help you avoid or resolve debt problems.”