AN OPTICAL illusion is asking people to stare at a black and white image of a lightbulb to try and fool the brain.

You need to look at the image for 25 seconds, before immediately staring at a blank white wall for a mysterious illusion to appear. 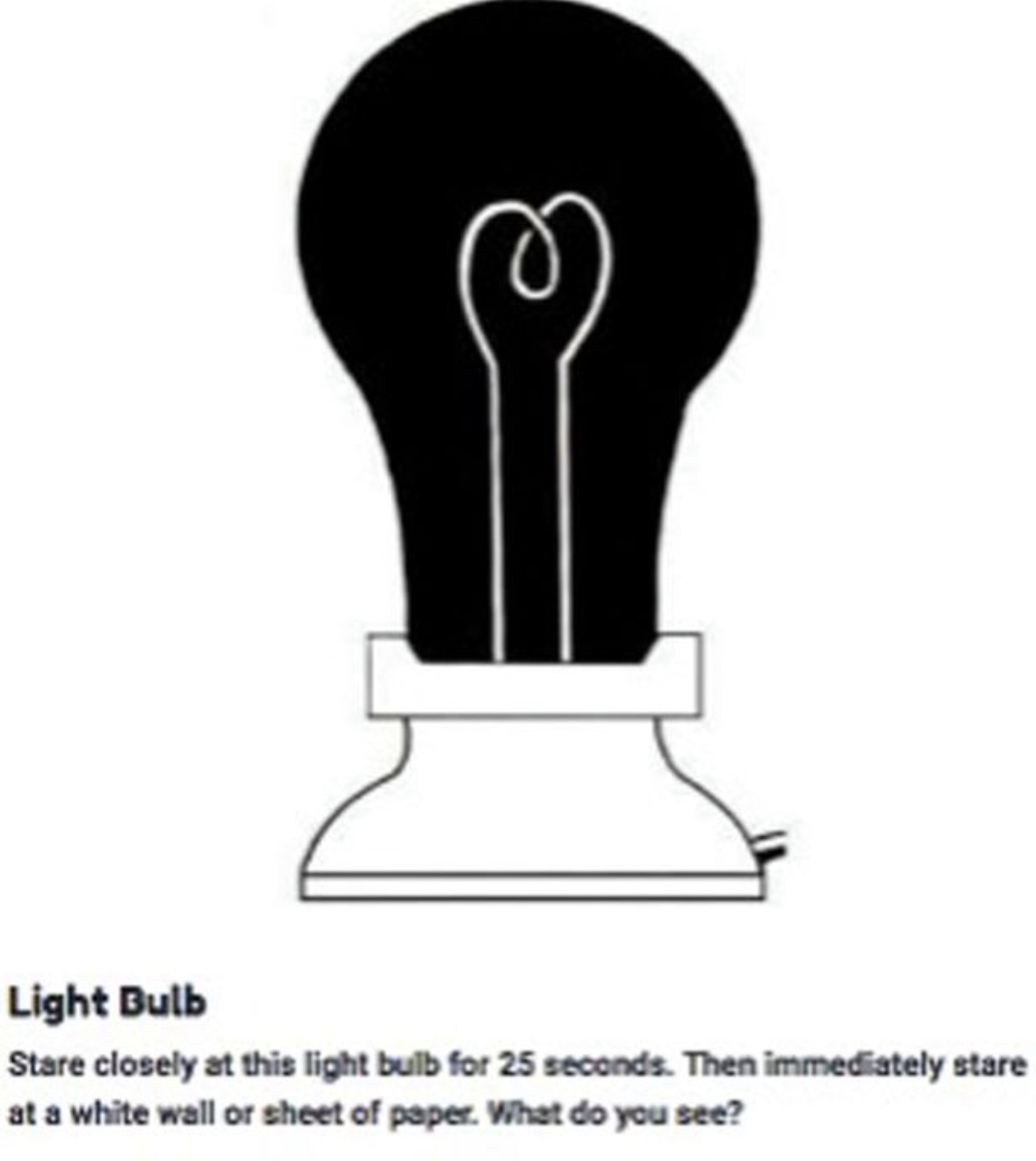 The baffling brain teaser was shared on Optics4Kids but has been entertaining adults and youngsters alike.

So what do you see when you try it out?

After you’ve glanced at the lightbulb for a period of time, you should see a glowing lightbulb when you stare at paper or the wall.

According to illusions.org, “Our brains decipher negative and positive images in an interesting way.” 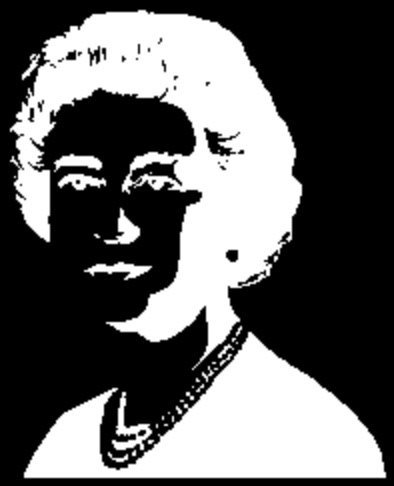 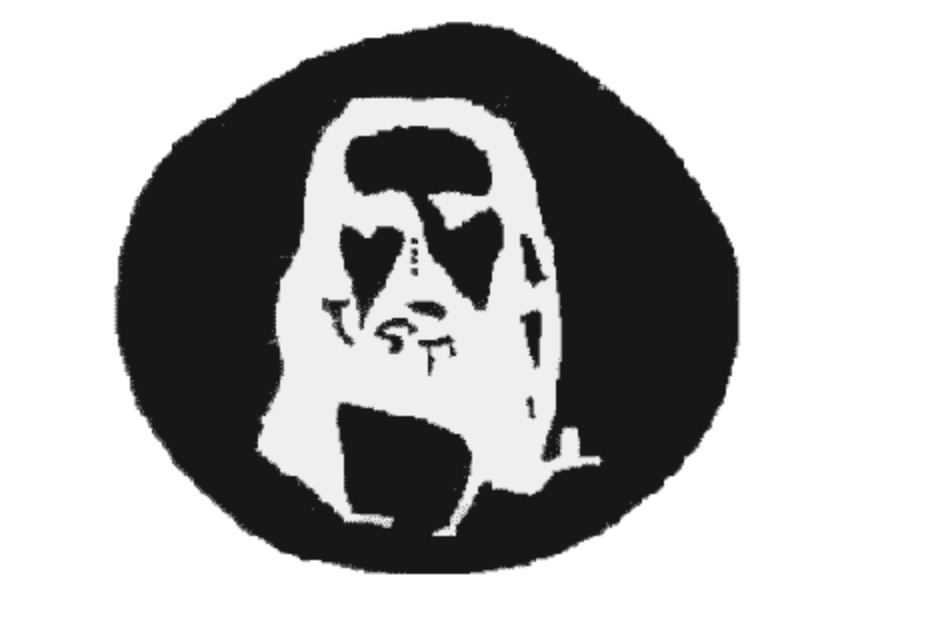 A similar process is seen in the optical illusions of the black and white faces of Jesus and the Queen.

The site continues: “As with The Face of Jesus and The Queen’s face, we reverse the negative image and turn it into positive.

“With the light bulb illusion, the glass of the bulb is a large area of black, so that when we look away, the reversal results in a dazzling bulb.”

The science behind optical illusions

Meanwhile, these optical illusions will REALLY confuse you – so can you tell what’s actually going on in them?

And these mind-bending optical illusions that ‘break’ your brain – from gravity-defying tourist to a car-sized cat.