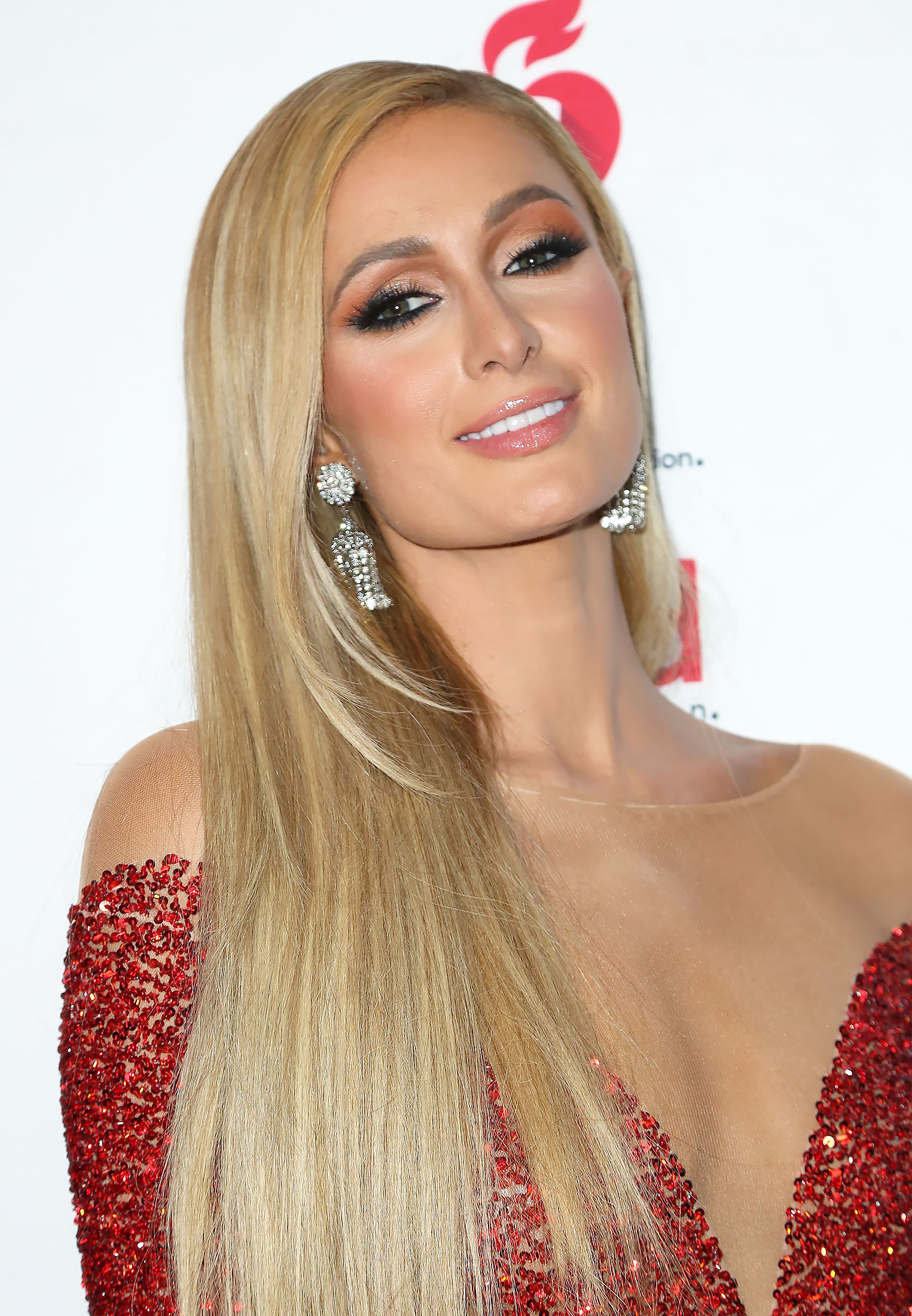 Paris Hilton has had many a memorable fashion moment in her day, but she revealed in a new TikTok that her most controversial outfit — the “Stop Being Poor” tank top — was actually a photoshopped version of the original, which said “Stop Being Desperate.”

While setting the record straight certainly blew many fans minds, it also came with some unexpected aftermath. The 40-year-old heiress was able to identify the woman responsible for the mishap.

After spending years thinking that the fashion faux-paux was due to a paparazzi scheme or some such, it ended up being a female artist named Jubilee.

The two exchanged a few messages through a mutual friend and DM-ed a bit on Instagram before Hilton invited Jubilee onto her This Is Paris podcast on May 5, 2021.

The Simple Life star kicked off the episode by explaining the ramifications the photoshopped shirt has had on her life.

“I definitely had a moment of insecurity where I didn’t want people to think I would wear that shirt. I would never want to offend anyone and telling people to stop being poor is just the opposite of my personality … It was really hard for me to have people thinking that I would wear something like this,” Hilton revealed.

The Biggest Photoshop Fails of All Time: Ariana Grande, Kris Jenner and More

She continued: “That shirt’s taken on a life of it’s own — and it didn’t even exist. It’s turned into this whole thing where my persona is attached to it and people think that I would speak like that. And I’m just not the person that would think like that, speaks like that. It’s something that has been annoying for a long time.”

But after time passed, dozens of memes and a plethora of Halloween costumes found themselves inspired by the tank top, Hilton admitted that she can now look back and laugh about the situation.

Everything Khloe K. Has Said About Her Ever-Changing Look, Facetune

Jubilee shared that she’s “glad” Hilton isn’t upset about the incident, because at the time she never believe anyone “would think it was real or get upset over it.”

She “felt really bad” after a news outlet picked up the photo, which was initially posted to Tumbler. “They actually thought the shirt was real … I didn’t want anyone to think it was real. When I look at it, it seems pretty obviously fake to me,” Jubilee added.

“I definitely never meant any ill will or anything like that, and I’m sorry it caused you stress cause you thought it was the paparazzi,” she told Hilton. “It was just some dumb kid with photoshop.”