ALMOST six in 10 Americans agree that being healthy is too expensive, according to new research.

A new survey of 2,005 people found that 59 percent see the high cost of health and wellness as a major barrier to living a healthy lifestyle. 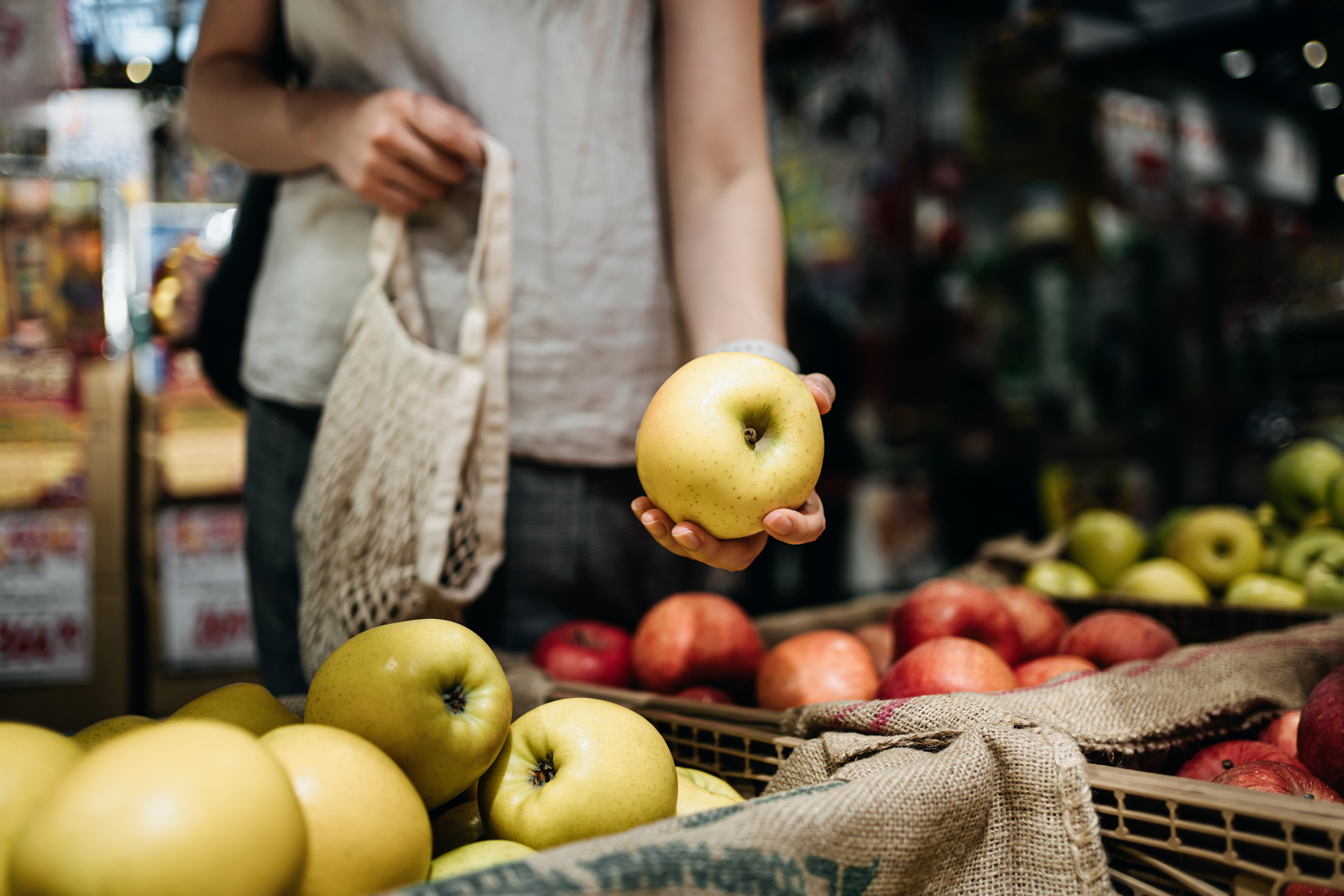 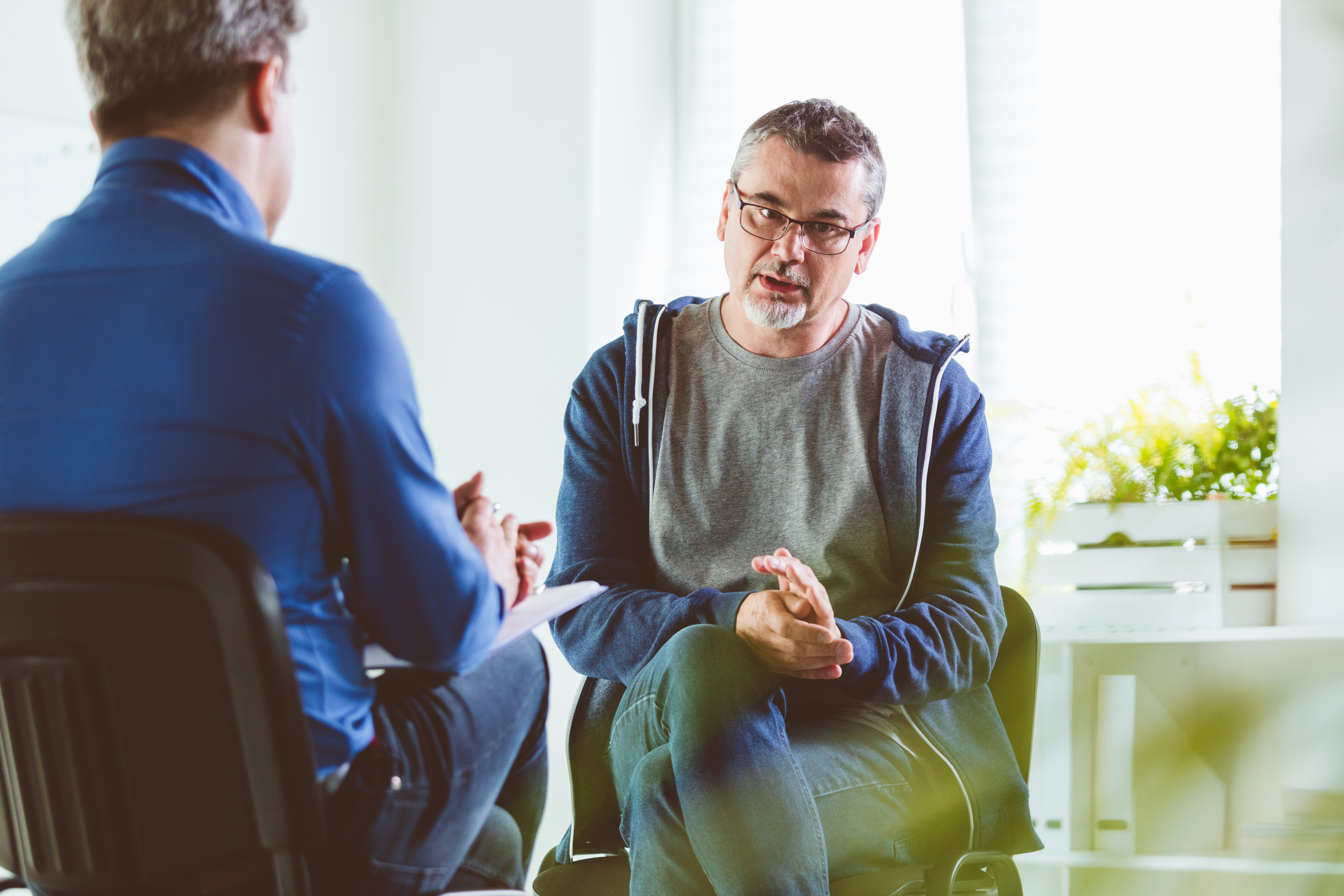 It's even more difficult for those who live in cities, with 68 percent of urban-dwellers saying the cost of staying healthy is too high.

The survey, conducted by OnePoll on behalf of Naturade, also asked respondents what their biggest priorities are when it comes to health and wellness.

“Mental health” topped the list, with 65 percent saying it's very important – followed by “living in a safe environment” (also 65 percent) and “having good relationships with friends and family” (61 percent).

And 59% of all respondents said they exercise more than three times a week, suggesting that Americans are still trying to practice healthy habits despite the possibility of other systemic barriers.

“Eating healthy food,” though, was listed by just 50 percent of respondents.

Only 22 percent of those polled know of a nearby grocery store that sells affordable, good-quality fresh produce.

For almost four in five (79 percent), the nearest grocery store is more than a mile from their home, with the average sitting at 4.1 miles.

Instead, many resort to regularly eating fast food – just under three times a week on average, while another 24 percent indulge five or more times a week.

The poll also found that 80 percent of respondents know someone with a lifestyle-related disease (like type 2 diabetes or heart disease) or suffer from one themselves.

“We know firsthand the implications of diet-related illnesses and we’ve seen the impact they’ve had on our families,” said Kareem Cook, CMO and co-founder of Naturade.

“This is what inspires us to make being healthier easier and more affordable.”

But it's not all bad news. Of the 1,604 respondents who either know someone with a lifestyle disease or suffer from one themselves, 70 percent said that learning about that person’s diagnosis made them determined to focus more on their own health.

“It's heartening to see Americans taking steps to improve their health and wellness,” said Claude Tellis, CEO and co-founder of Naturade.

"Another step you can take is kickstarting your day with something that tastes delicious and fills you up – two critical factors when it comes to making long-term health changes.

"By choosing a high-protein shake, for example, you’re giving your body a low glycemic product that is diabetic friendly." 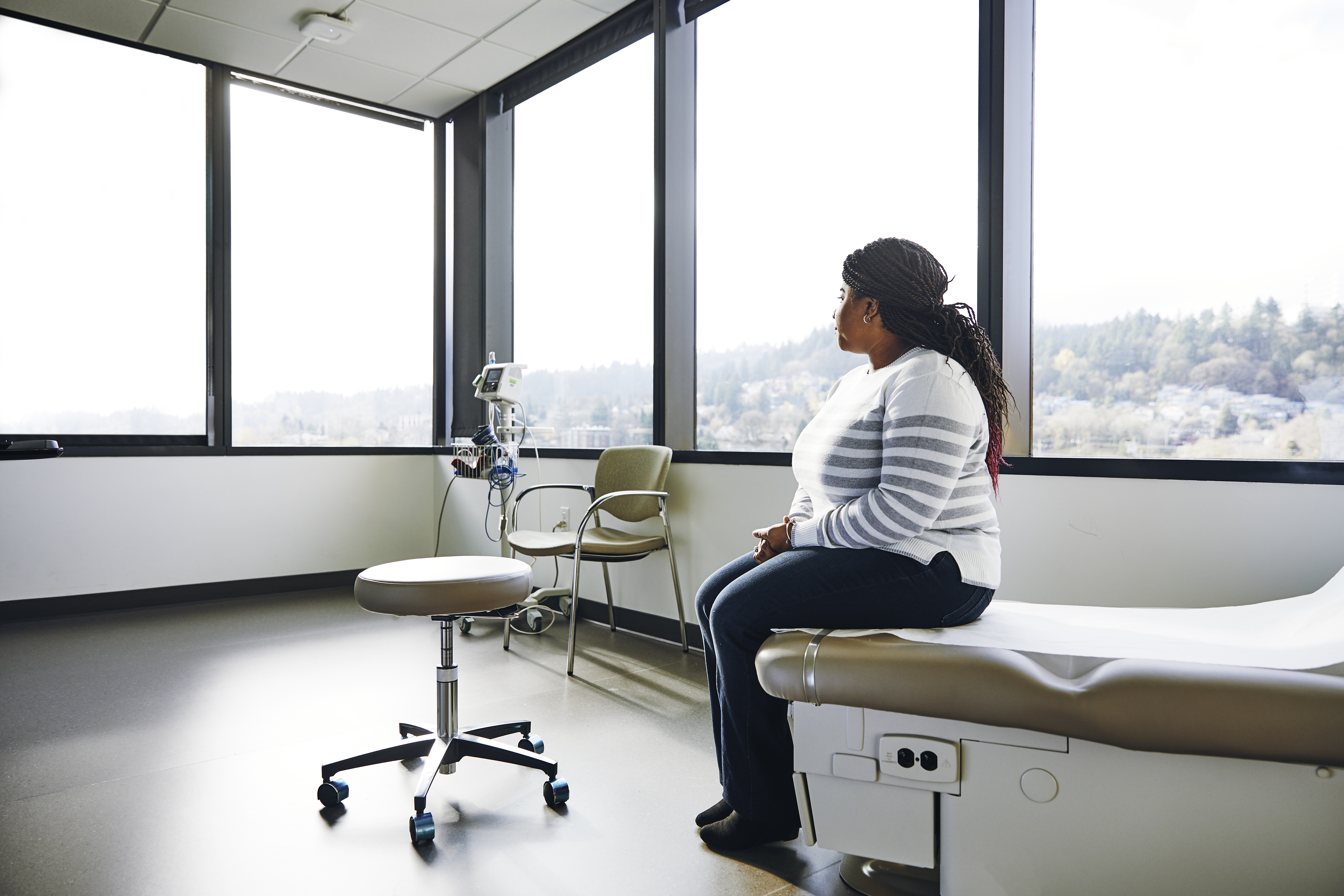