Asian American fashion designer and activist Prabal Gurung was born in Singapore, grew up in Nepal, and lived in India before starting his New York-based namesake brand 12 years ago “to show marginalized people that they are seen, and that they matter.” He is one of the influencers, editors, and designers using his platform to address the anti-Asian hate crimes in America, among others such as Phillip Lim, Public School’s Dao-Yi Chow, and Allure Editor in Chief Michelle Lee.

While he’s speaking up now, most recently penning an op-ed for CNN about the discrimination he’s faced in the fashion industry, urging the rest of his peers to stand for change and inclusivity of all minorities, it’s not the first time Gurung has stressed the importance of equality. He famously asked a powerful question on his September 2019 runway: “Who gets to be American?”

You see, systemic racism has been rooted in the business for years. “Early in my own career, I was advised to limit the diversity of my runways because clients wouldn’t be as receptive to non White models: ‘two Black women, two Asian women — OK that’s enough,'” Prabal wrote, going on to recount a different time when an investor in his brand said, “Well you don’t look American, how can you define American style?” during a planning meeting. “It was clear to me what he meant by his statement: I wasn’t White, therefore I had no authority to shape the American ideal. And this despite being an American citizen who owns a business in this country — one who employs Americans and immigrants, embraces a ‘Made in America’ production ethos and pays taxes,” he wrote. 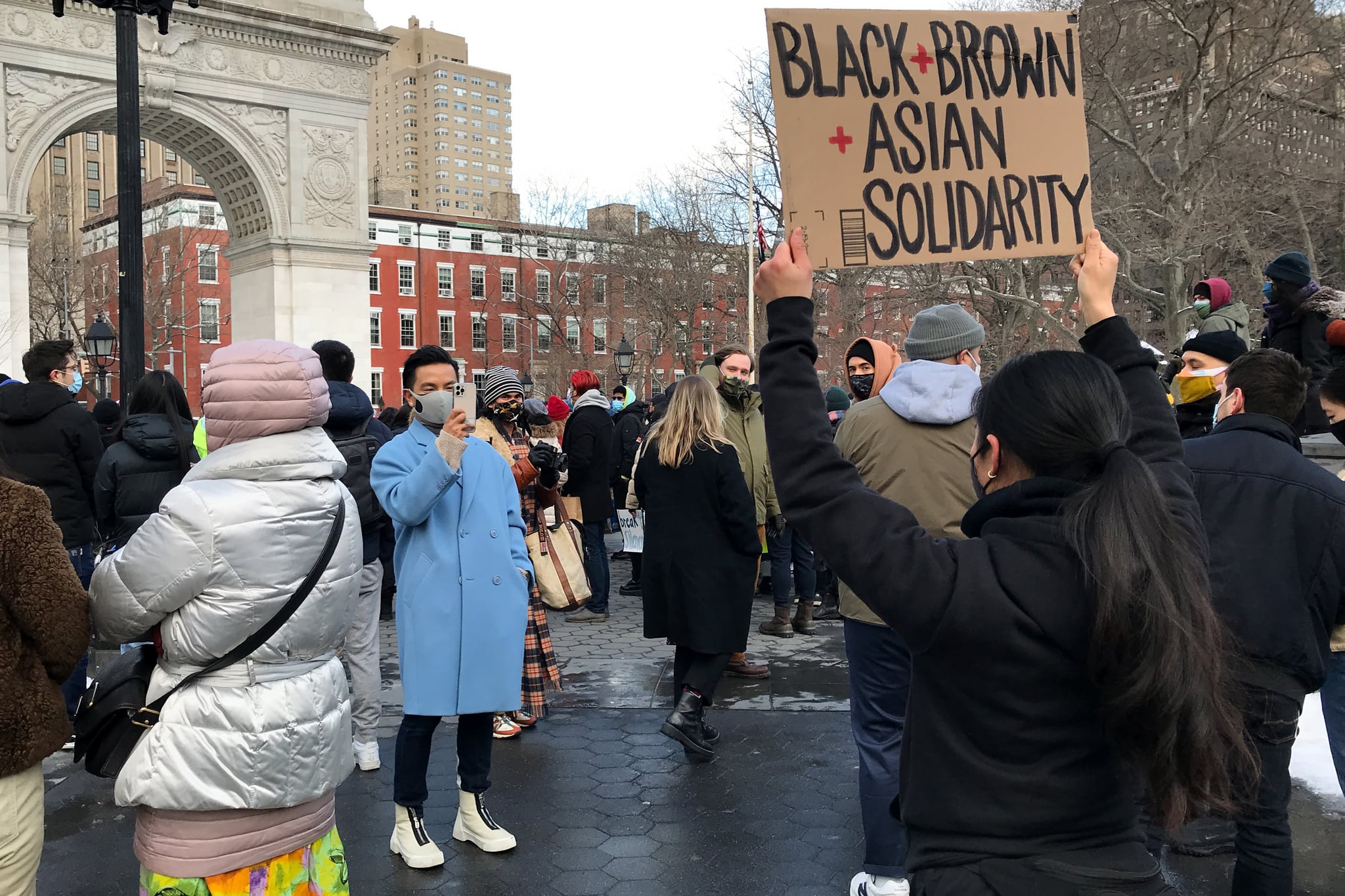 Prabal touches on the unrealistic beauty standards that maintain a proximity to Whiteness in fashion, and also acknowledges that when Asian culture has been embraced historically, it is largely based on the financial power of countries like China, India, and South Korea. He mentions these stats: more than 60 percent of the global population lives in Asia and Asians are the world’s biggest consumers and manufacturers of clothing — yet the inherently racist industry continues to underrepresent Asians. “Our voices don’t matter, we’ve mostly played supporting roles, quietly and submissively catering to the needs of businesses,” Prabal wrote.

Click through to read Prabal’s important and personal essay in full, and learn about the organizations you can support to stand with the AAPI community now and always.