PRINCE Charles has revealed that he had an important input at Prince William and Kate Middleton’s wedding back in 2011.

The Prince of Wales revealed his involvement during an appearance on Classic FM with Alan Titchmarsh where he spoke about his passion for classical music. 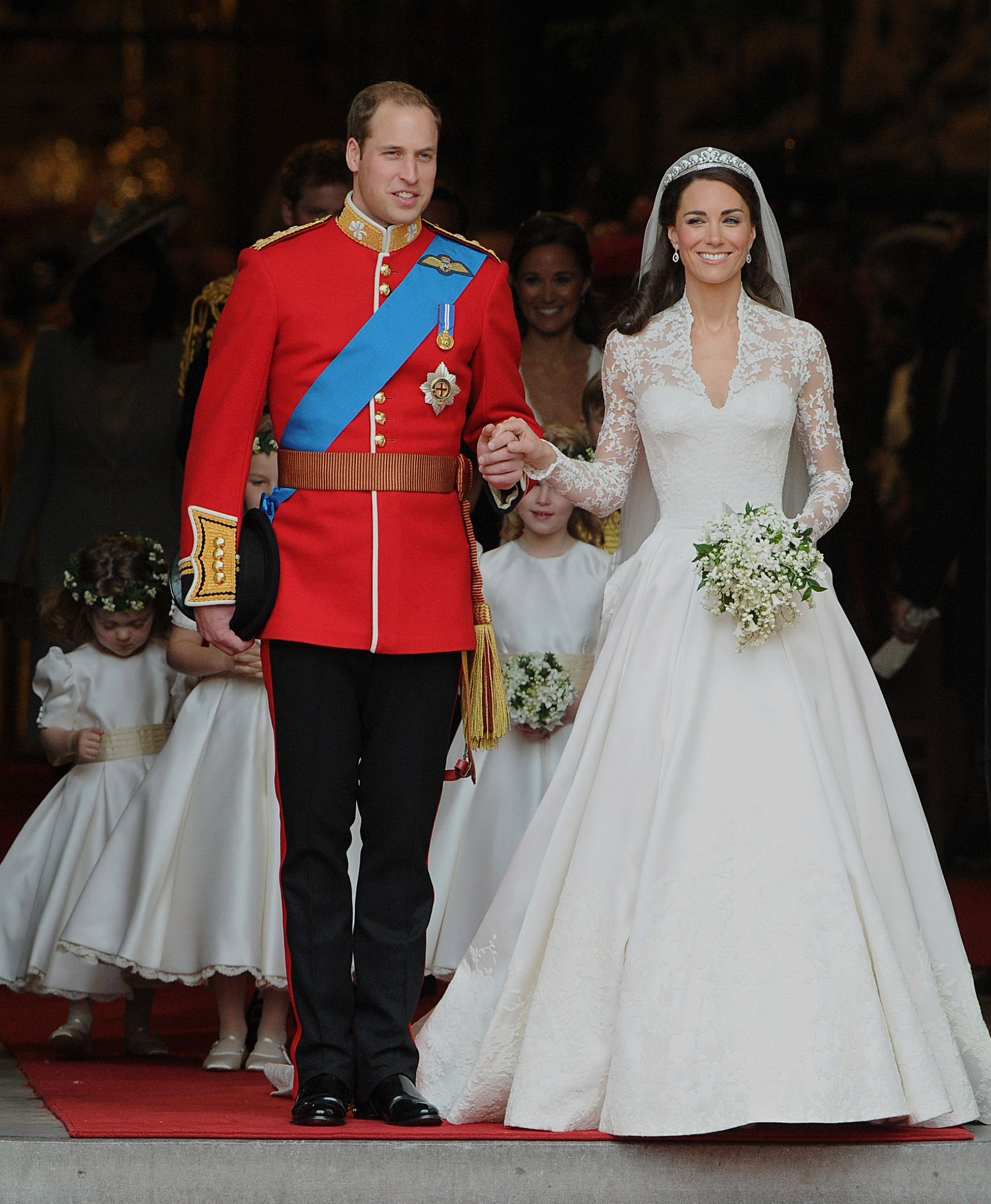 Speaking on the show he said: “ love trying to organise some interesting, I hope, pieces of music for certain occasions…particularly for weddings if people want.

“I know my eldest son was quite understanding and was perfectly happy for me to suggest a few pieces for their wedding.

“I hope that gave some people pleasure, but it's rather fun having orchestras in for great occasions like that, and why not suggest a few pieces occasionally?”

This is not the only time the 71-year-old has offered some symphony suggestions on a big day. 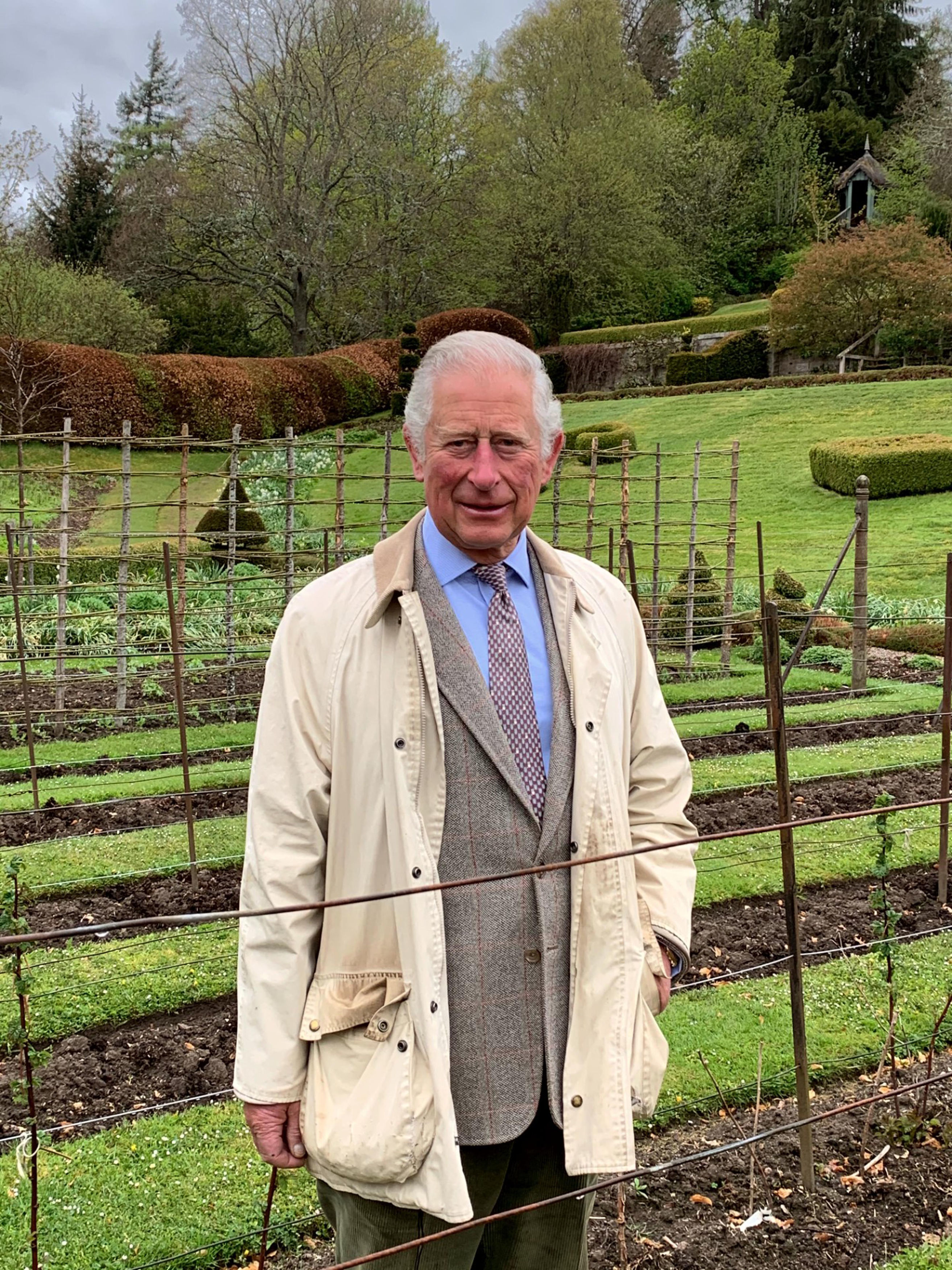 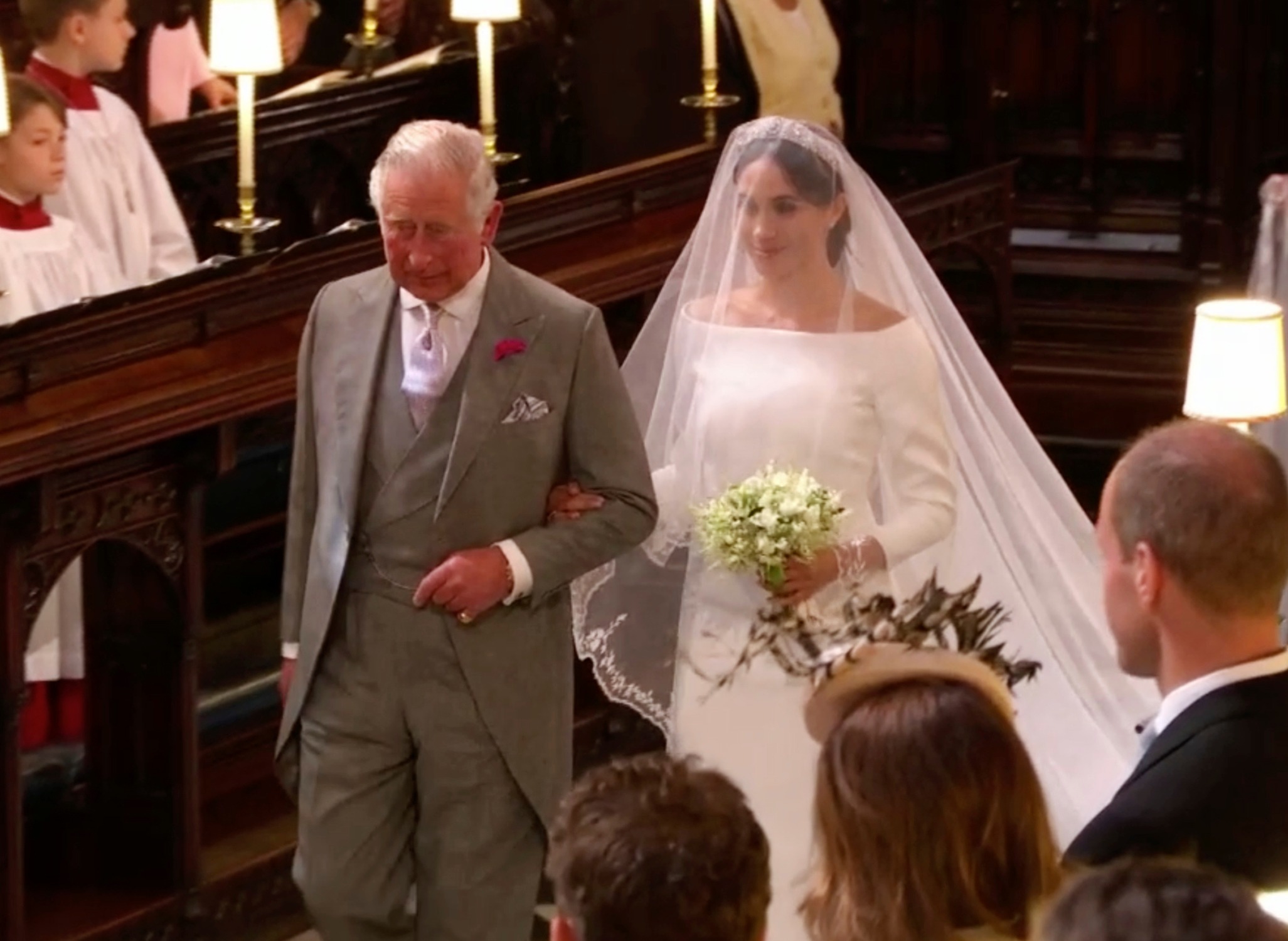 Charles is also said to have chosen the music that Meghan Markle walked down the aisle to when she married Prince Harry in 2018.

The Kingdom Choir stole the show with their rendition of Stand By Me on the big day, but founder and conductor Karen Gibson has revealed it was Harry’s dad who found them.

Speaking on Good Morning Britain, she said: “The call was not through Harry and Meghan.

“Everyone thinks it was but it was Prince Charles who loves gospel music and one of his members of staff is friends with an ex member of the choir. That’s where the connection is.”

In other royal news, we looked inside Charles' very messy office with photos of her grandkids on display.

Plus Prince Harry will be a ‘lost soul’ living in Los Angeles as he’s not ‘as tough’ as Meghan Markle, expert claims.