A SALES manager pranked by his girlfriend had to give a work video presentation with a super-strength fake tan.

Embarrassed Jak Rennison was forced to explain to bosses and co-workers why he’d turned a deep mahogany shade. 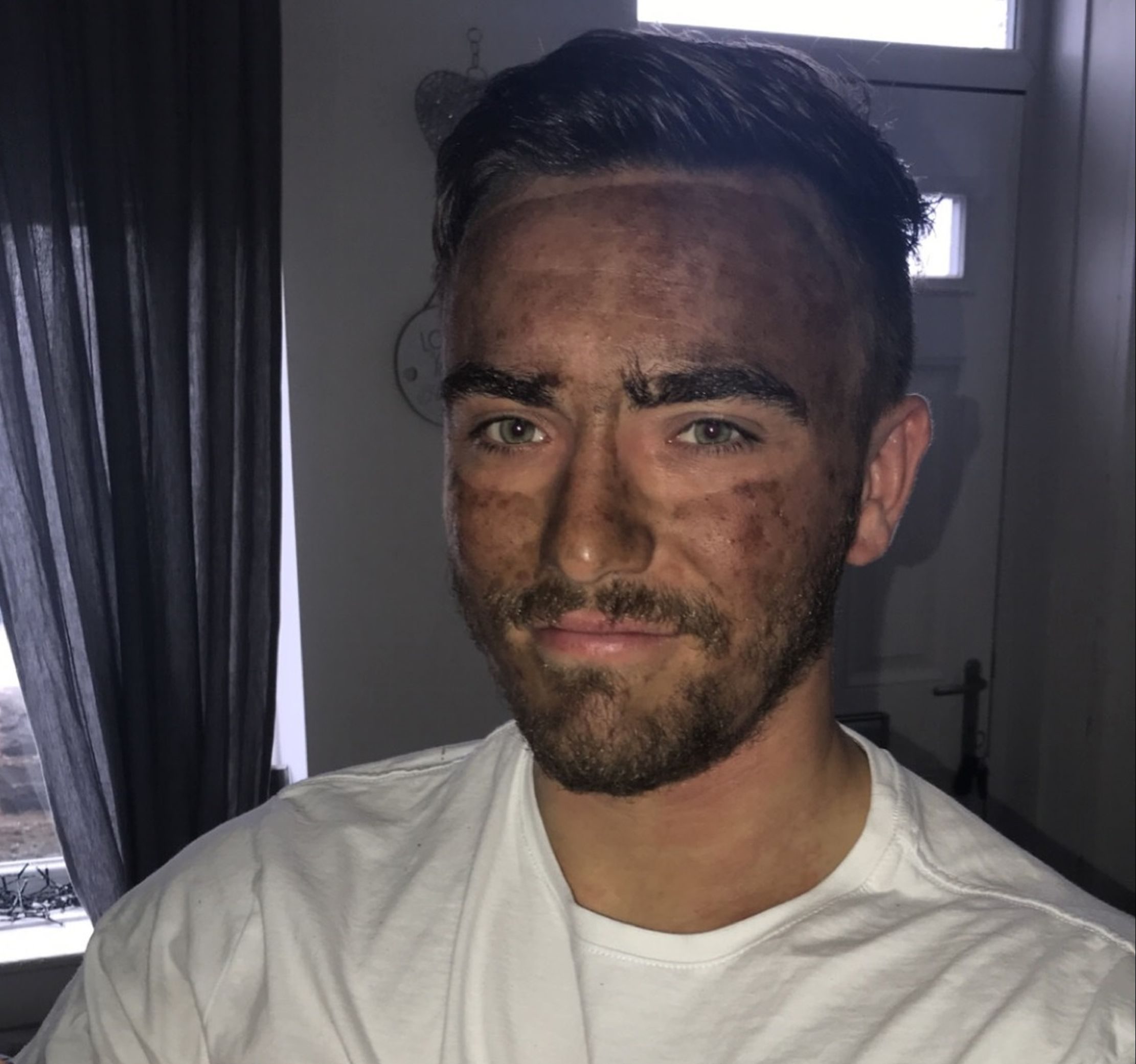 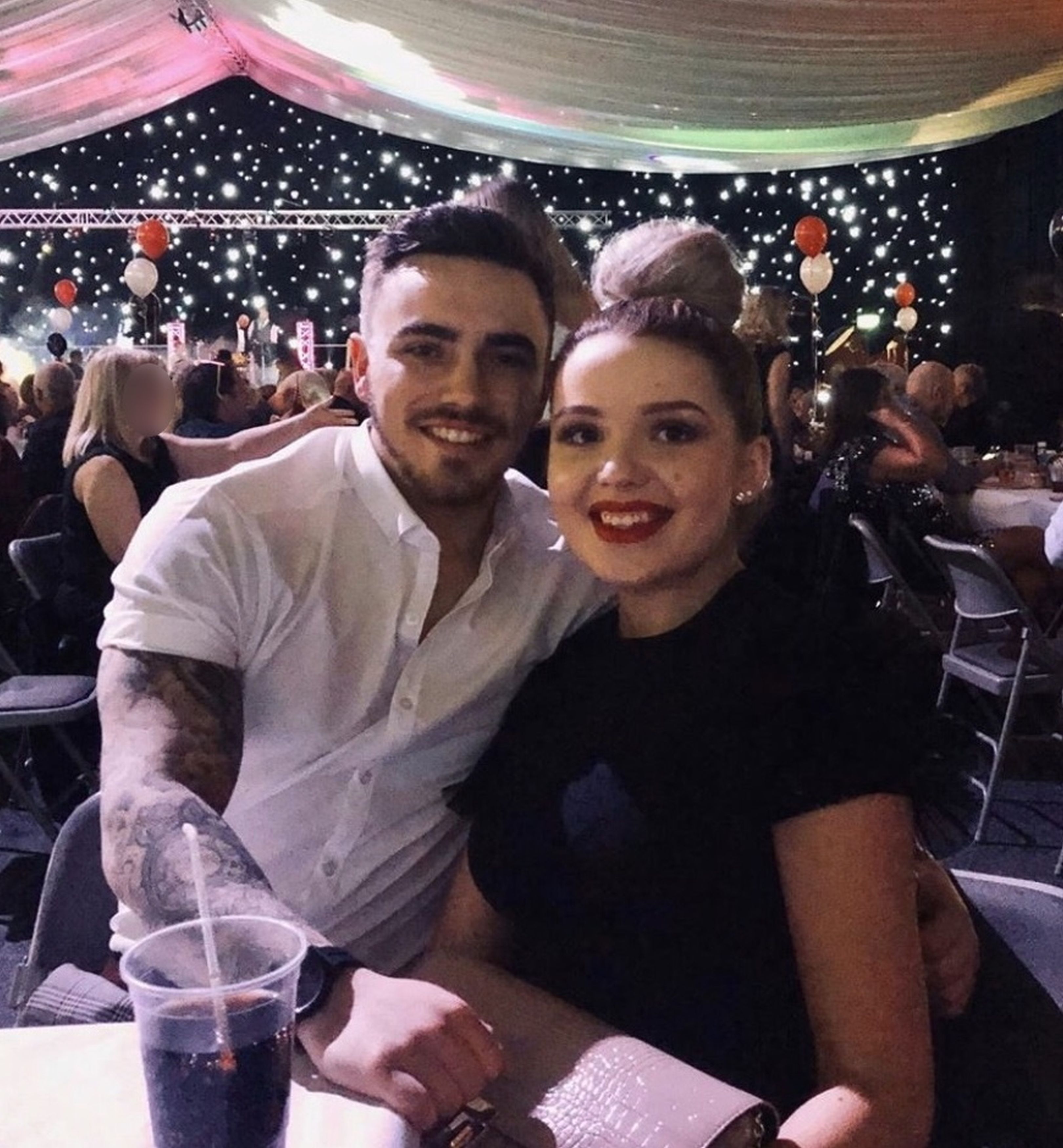 But mischievous Megan had smothered his chops in St Moriz Darker Than Dark tanning mousse.

The giggling hairdresser, also 22, claimed she “accidentally” mixed the two products up.

And despite scrubbing for 20 minutes before bed, Jak woke up with a glowing face and white circles around each eye.

His 15-week-old daughter Thalia burst into tears at the sight of him.

Megan said: “Me and Jak have always played pranks on each other." 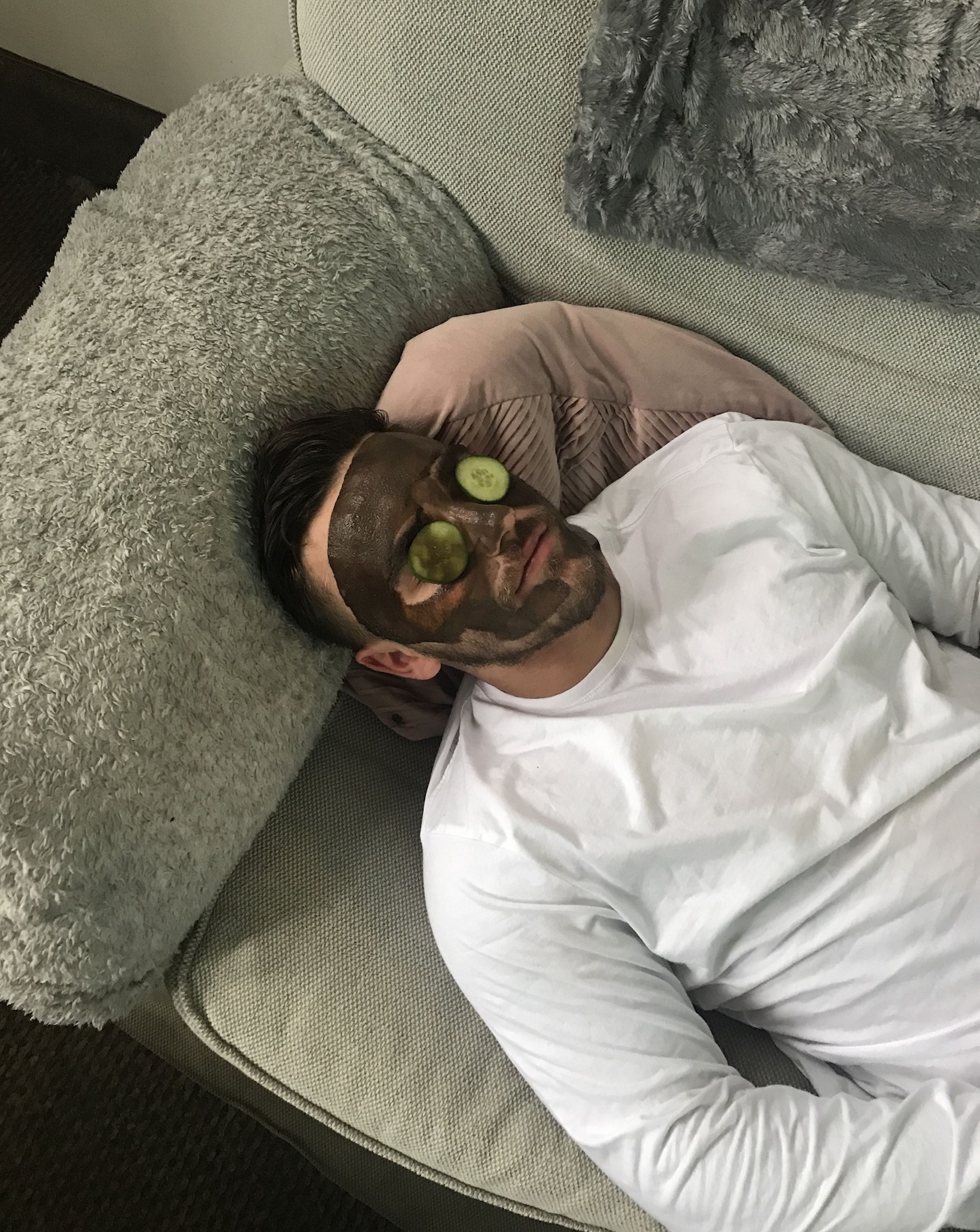 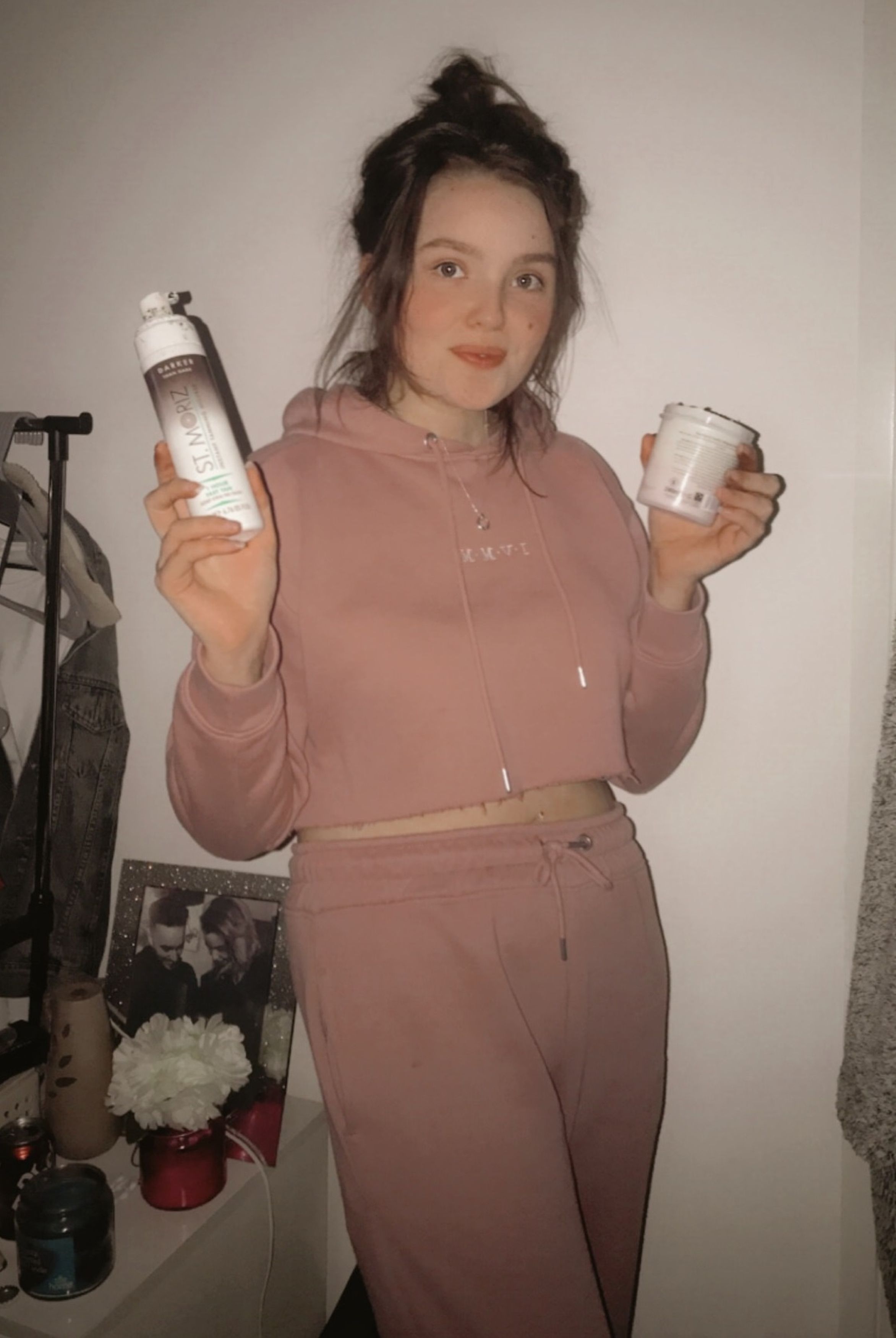 “His colleagues found it very funny."

"He was that colour for six or seven days, including the weekly supermarket shop.”

Jak, of Barnsley, has vowed revenge and warned that his response will be “bigger and better”.