Home » Beauty and Fashion » The New Solution to Cultural Appropriation? ‘Nothing From Us Without Us,’ Mexico’s Culture Secretary Says

The New Solution to Cultural Appropriation? ‘Nothing From Us Without Us,’ Mexico’s Culture Secretary Says

Mexico’s secretary of culture believes the dangers of cultural appropriation and fashion’s troubled relationship with it can be turned into “opportunities for cooperation,” but only if the communities behind the creations agree and want to be part of it.

“We’re talking about dignity for a living community to be part of this development,” Alejandra Frausto Guerrero said. “The coming generation is much more aware about this ethical fashion, of development based on listening to the community first.”

Frausto Guerrero has made international headlines for firing off letters to Carolina Herrera, Michael Kors, Louis Vuitton, Isabel Marant and others to point out unacknowledged use of Mexico’s material culture.

Read more stories from the Diversity Forum by clicking here.

Smiling brightly throughout a conversation with WWD’s style director Alex Badia in her native Spanish, Frausto Guerrero said that while Mexico is known for its cultural heritage — the Aztecs, the Mayans, the Zapotecs — it’s often viewed as something from the past, which is a fallacy.

“They’re here, they’re living communities, they’re creative communities and they are communities that have the chance of being part of this international fashion market,” she said. “There’s a possibility of much deeper economic development.” 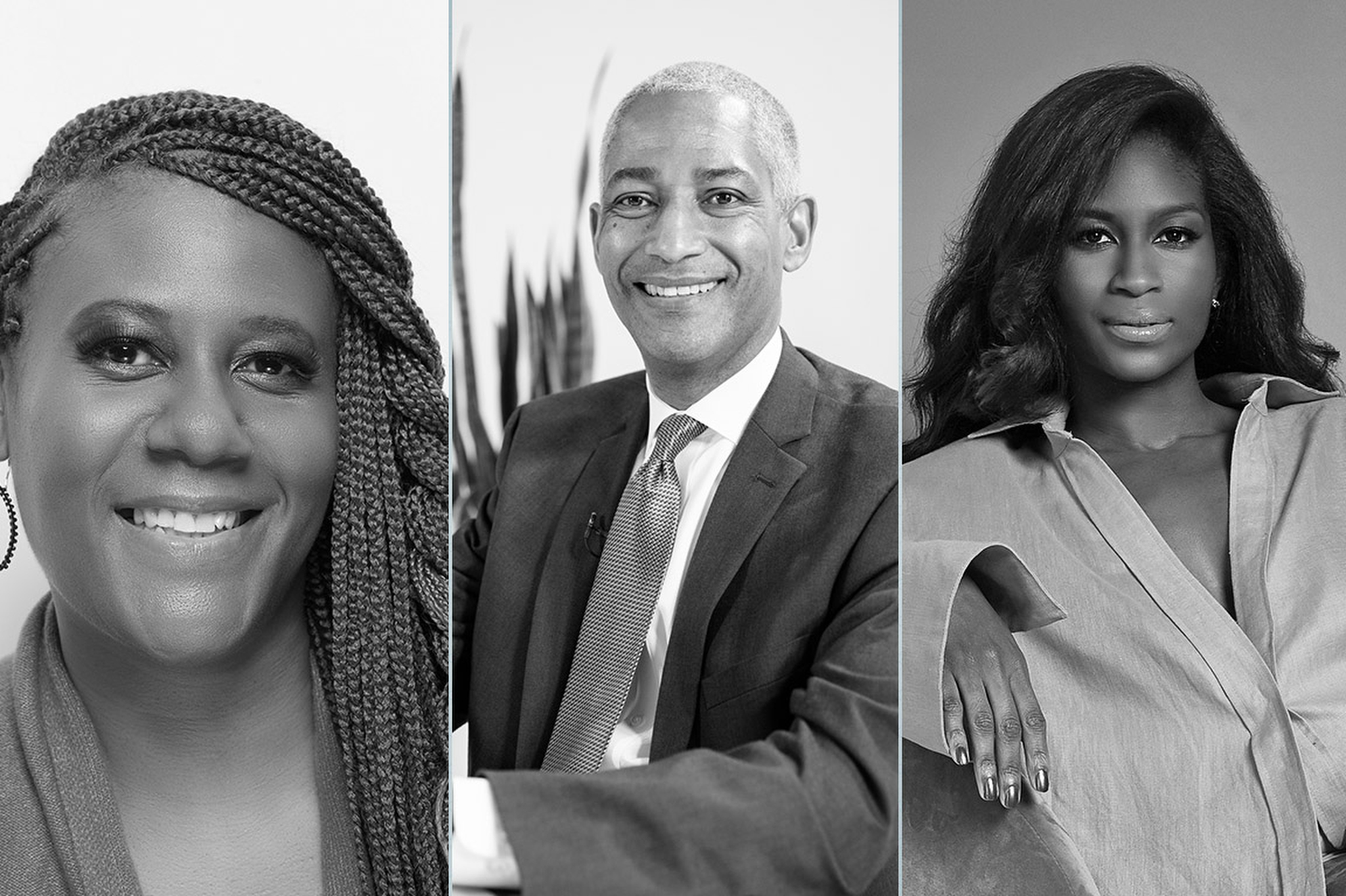 Yet many people see an appealing garment and think, “because it’s on the internet, it’s mine.”

For example, she cited the huipil, an embroidered tunic that can take years to realize if one accounts for growing the cotton and weaving the fabric between 3 and 6 a.m., the only hours when the fine threads will not stick on the loom.

“You can’t respect what you don’t know,” she said. “This heritage doesn’t belong only to one person, it has a community behind it.”

And drawing from a culture and calling it a tribute is not enough.

“You invite people you pay tribute to when you make a tribute,” she said, lauding how Jean Paul Gaultier has paid homage to Pierre Cardin in an emotional and respectful way. “The person or community being honored must agree to it.”

Behind a garment, there’s a cultural community, and we can build a loom together.

Mexico has 56 different ethnic groups, some living in abject poverty, and “millions” of people involved in artisanal work. During the session, Frausto Guerrero revealed plans to showcase artisans at a fashion fair called Originals to be held in Mexico later this year.

She invited brands to come discover them, and she imagined artisans choosing the brands they wish to make business with — not the other way around.

“We’re sure the fair will open new spaces for dialogue,” she said, citing a phrase often used by creative communities: “‘Nothing from us without us.’ And we defend that.”

The Mexican government works with the United Nations and UNESCO to “foster and protect” creative communities and, according to Frausto Guerrero, there is a law being discussed in the country’s Congress that would confer “collective rights” on material culture.

Slowly, more brands are moving toward collaboration over appropriation. Frausto Guerrero acknowledged active discussions with Nike and Louis Vuitton, among brands that have knocked on her door recently. The activewear firm is “interested in a few elements of Mexican culture for a collection,” while the French luxury brand has inquired about huipils.

Calling Vuitton “one of the most pirated brands in the world,” she mused that perhaps that’s why “they were responsive to create together with an artisan community.”

To register for the next Fairchild Media Group event, click here.

The same week as Frausto Guerrero’s session, designer Tory Burch apologized to Portugal on Twitter for calling a spring 2021 sweater “Baja-inspired” instead of the real source: a fisherman sweater from the northern city of Póvoa de Varzim. Burch said she would correct the false attribution immediately and work with the municipality to “support local artisans” in Portugal.

Asked what the industry can do to help, Frausto Guerrero urged people to “listen and get to know” the creators of original designs, “especially these places with rich culture but vast economic marginalization,” and develop work for these communities, if they want it.

“Behind a garment, there’s a cultural community, and we can build a loom together,” she said.

Fashion Has Found Beauty in Other Cultures for Centuries — but Has It Given Due Credit?

What the Kimono Can Teach Fashion About Cultural Appropriation

How Cultural Appropriation Became a Hot-button Issue for Fashion