Home » Beauty and Fashion » The Perfect Phrase for This Relentless Year

The Perfect Phrase for This Relentless Year

‘Inshallah’ can express hope or resignation. (Guess which one Joe Biden meant.) 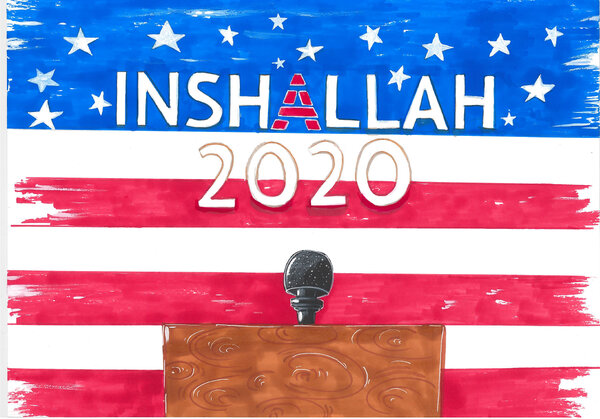 When Joseph R. Biden Jr. dropped the Arabic phrase “inshallah” in the first presidential debate last month, Muslim Twitter lost it. Inshallah, which means “if god wills,” can be a double-edged sword, equal parts sincere and savage. I grew up with a Muslim Iranian mother, and having spent time in Iran, where Farsi speakers also use the term handily, I recognized Mr. Biden’s deployment as a mockery of his opponent, President Donald J. Trump.

Responding to a question about his tax returns, which he has refused to make public, President Trump claimed that he’d paid millions of dollars to the government in 2016 and 2017. “And you’ll get to see it,” Mr. Trump said. “When?” Mr. Biden retorted. “Inshallah?” Translation: We’re not going to see it.

It wasn’t the first time the Democratic presidential nominee used the saying in public. Earlier this year, at a campaign event in New Hampshire, Mr. Biden employed the term with the same level of irony when talking about Senator Bernie Sanders’ Medicare for All platform. “It’s going to take at least four years to pass it. Inshallah,” Mr. Biden said, and then, in case his audience missed it, added: “You’re not going to pass it.”