PANCAKES are everyone's guilty pleasure, however you like to enjoy them.  But now you can make fluffy pancakes that are quite literally fit for a queen – specifically, THE Queen – as Her Majesty's very own recipe has been revealed.

Her personal recipe was first revealed in a letter published in a book called Letters of Note by author Shaun Usher in 2013  – but has since resurfaced. 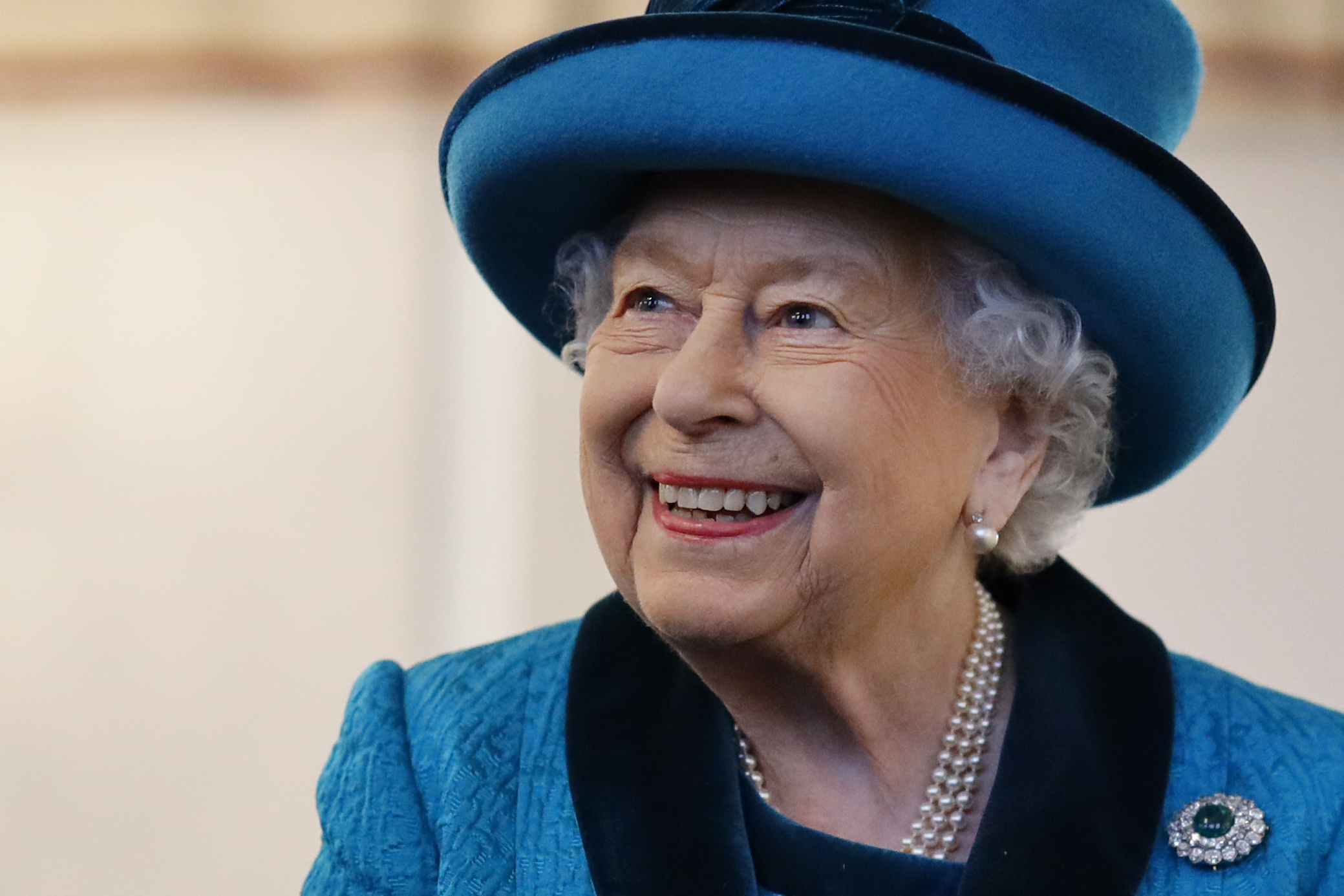 But they're not just any pancakes, more specifically they're drop scones or scotch pancakes, which are slightly thicker and fluffier than your average pancake – and they're just how the 94-year-old likes them.

The Monarch's recipe is so good in fact that even former American President Dwight Eisenhower was a fan after he and his wife Marnie had visited the Queen at her Balmoral estate in Scotland when she was just 34 years old.

Throughout their stay, the Monarch had won them over with the sweet treat, and later wrote a personal message and shared the recipe in a letter to the President.

Step 1: Beat the eggs, sugar and about half the milk together.

Step 2: Add the flour and mix well together, adding the remainder of milk as required.

Step 3: Add the bicarbonate and cream of tartar, then fold in the melted butter.

Step 4: Heat a frying or griddle pan with some melted butter in. Pour in two or three large spoonfuls of the batter (make sure they don't touch each other) – these will be your drop scones or "Scotch pancakes".

Step 5: When the batter is bubbling on top, flip over each drop scone. They are ready when each side is slightly browned.

Step 6: Serve with whatever you fancy: fresh fruit, maple syrup, jam, you decide! 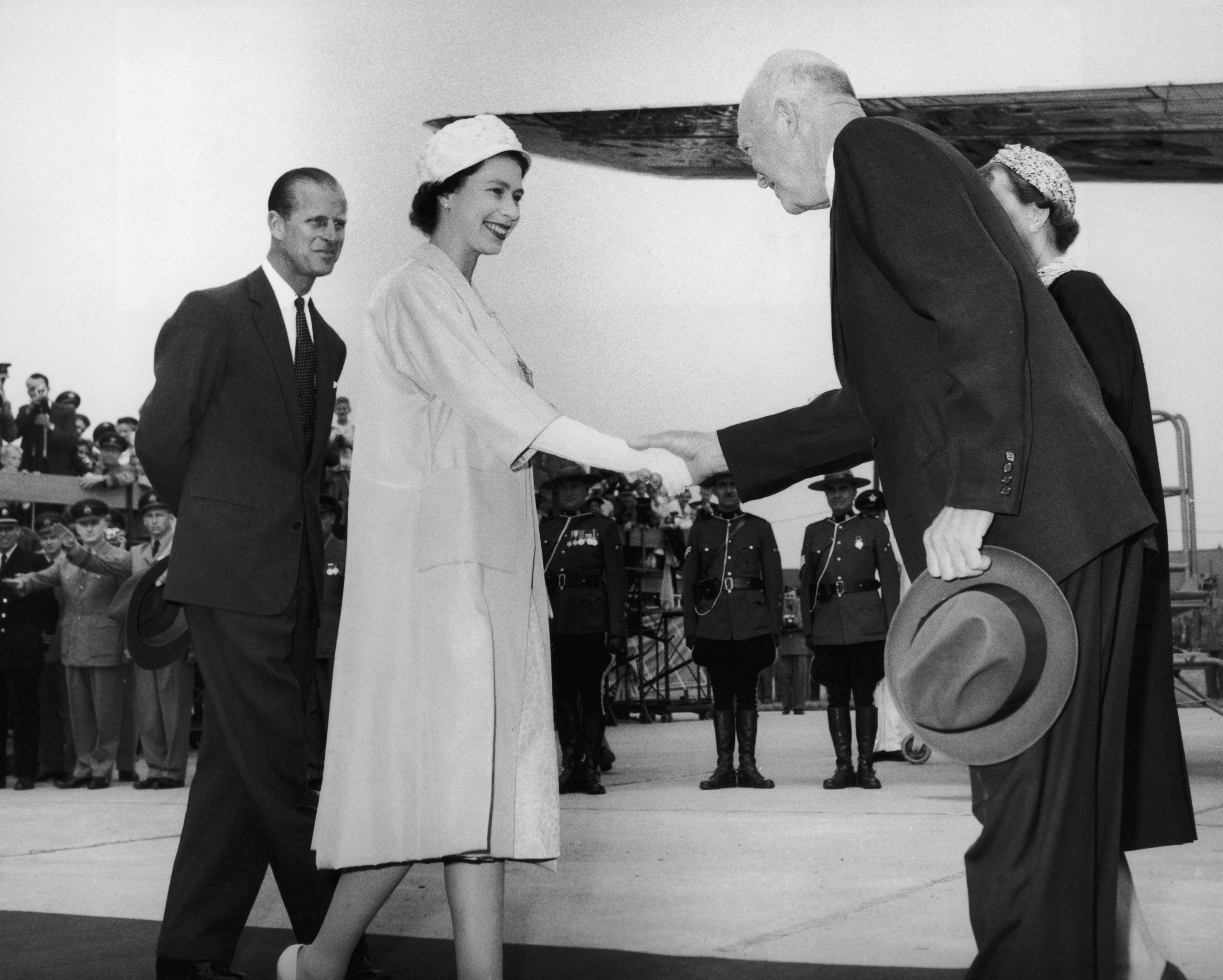 And continued: "Seeing a picture of you in today's newspaper, standing in front of a barbecue grilling quail, reminded me that I had never sent you the recipe of the drop scones which I promised you at Balmoral. I hope you will find them successful.

"Though the quantities are for 16 people, when there are fewer, I generally put in less flour and milk, but use the other ingredients as stated.

And she even offered up some of her own cooking tips.

"I have also tried using golden syrup or treacle instead of only sugar and that can be very good, too. 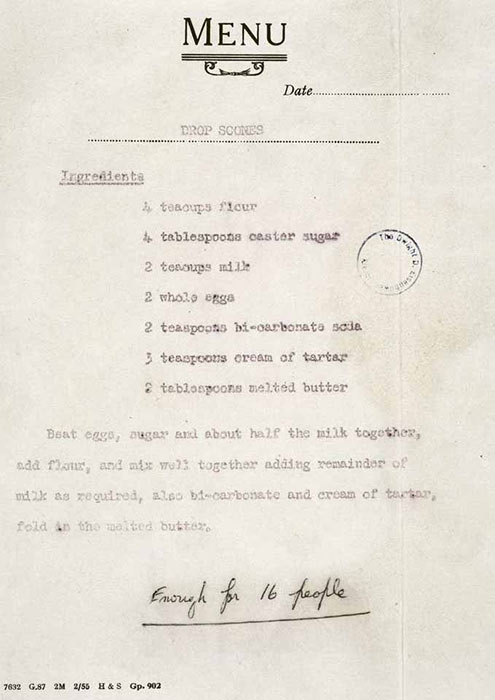 "I think the mixture needs a great deal of beating while making, and shouldn't stand about too long before cooking," she said.

While a basic recipe requires just flour, milk and eggs, the Queen's method requires a few extra ingredients – such as caster sugar, bicarbonate of soda, creme of tartar and melted butter.

But the method remains the same  – but if you're going to try them yourself, be sure to keep the Queen's tips in mind.

Lot's of beating and don't leave the mixture to stand for too long – got it.

In more royal news, the Queen sneaked out of Buckingham Palace as a teen to dance the conga on VE Day – and saw couples having sex in public.

And former royal chef shows how to make the Queen’s favourite scones – and she always puts jam on first.

Plus Meghan Markle stuns in unseen fashion photoshoot as cameraman claims she has strict rules about not filming her feet.