WHEN Tori Keller discovered she was expecting quadruplets naturally she was both shocked and delighted.

The then 19-year-old, from Alabama, had met her partner Tyler Hallman on the dating app Tinder and they were looking forward to becoming a family. 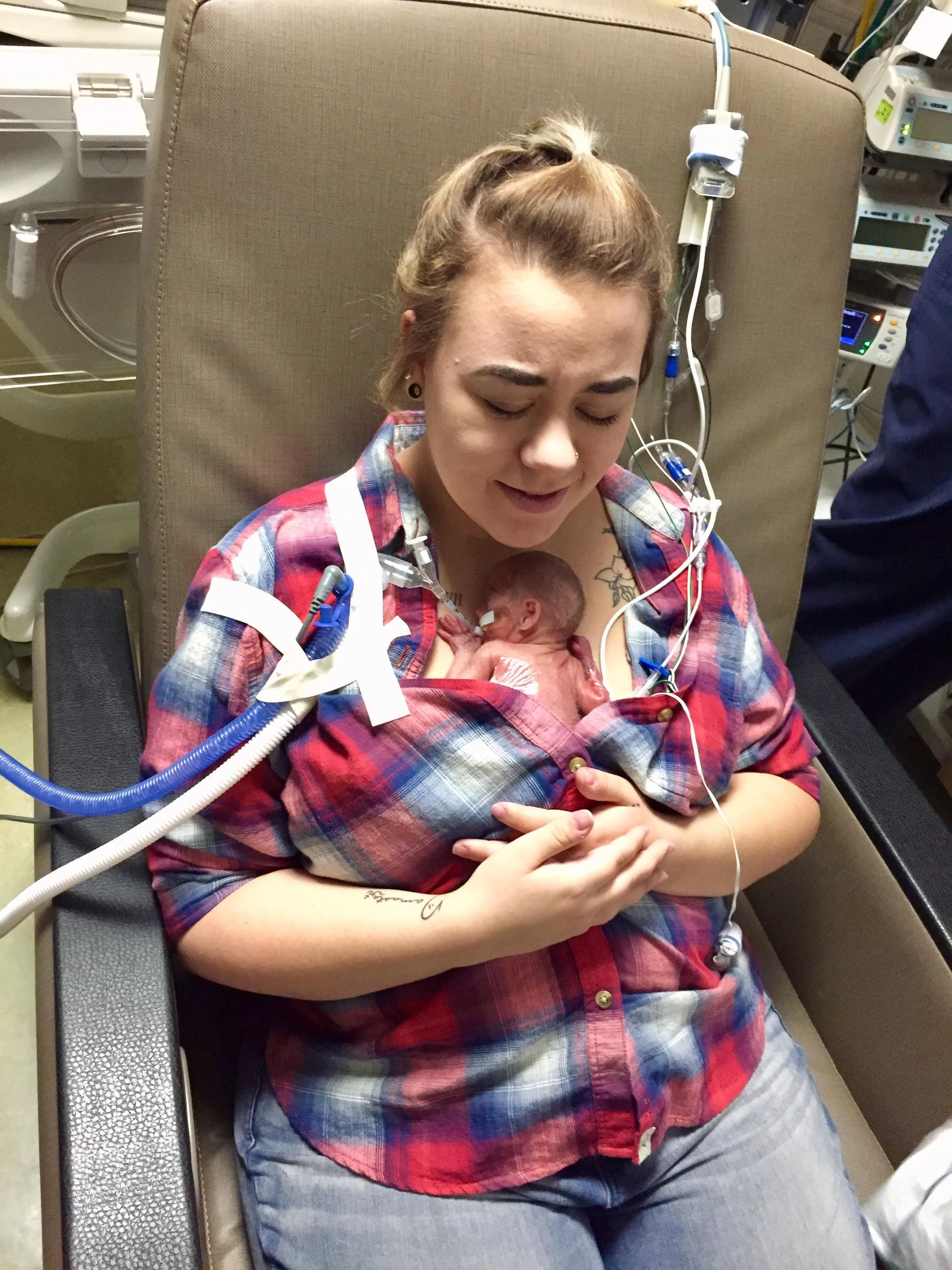 But during a scan at 15-weeks they discovered that one of the babies no longer had a heartbeat.

Doctors told the couple that three of the babies, B, C, and D, were sharing a placenta and their fourth baby, A, was in a sac on her own.

Sadly the placenta hadn't been strong enough to sustain three babies and one of them, baby D, had died in the womb.

Despite grieving the devastating loss of their child, Tori was told that she would have to carry all four of her babies – all girls – full term.

Tori, a bartender, said: “I had to carry on. I knew that I couldn't give up for my other babies.

"I didn't know how to feel about carrying her with no heartbeat, but I didn't have a choice."

Then two days after her 18-week appointment, she stopped feeling any movement as well as having pains in her side.

She phoned her doctor and was told not to worry and that her pains were just her uterus growing.

At their 19-week scan, Tori and Tyler were told the devastating news that babies B and C no longer had heartbeats.

However they advised that she would still be able to go full term and deliver all four babies naturally.

From then on Tori was closely monitored with ultrasounds, cervix checks, blood and fluid samples and at 21-weeks she was admitted to hospital for closer monitoring due to her cervix weakening. 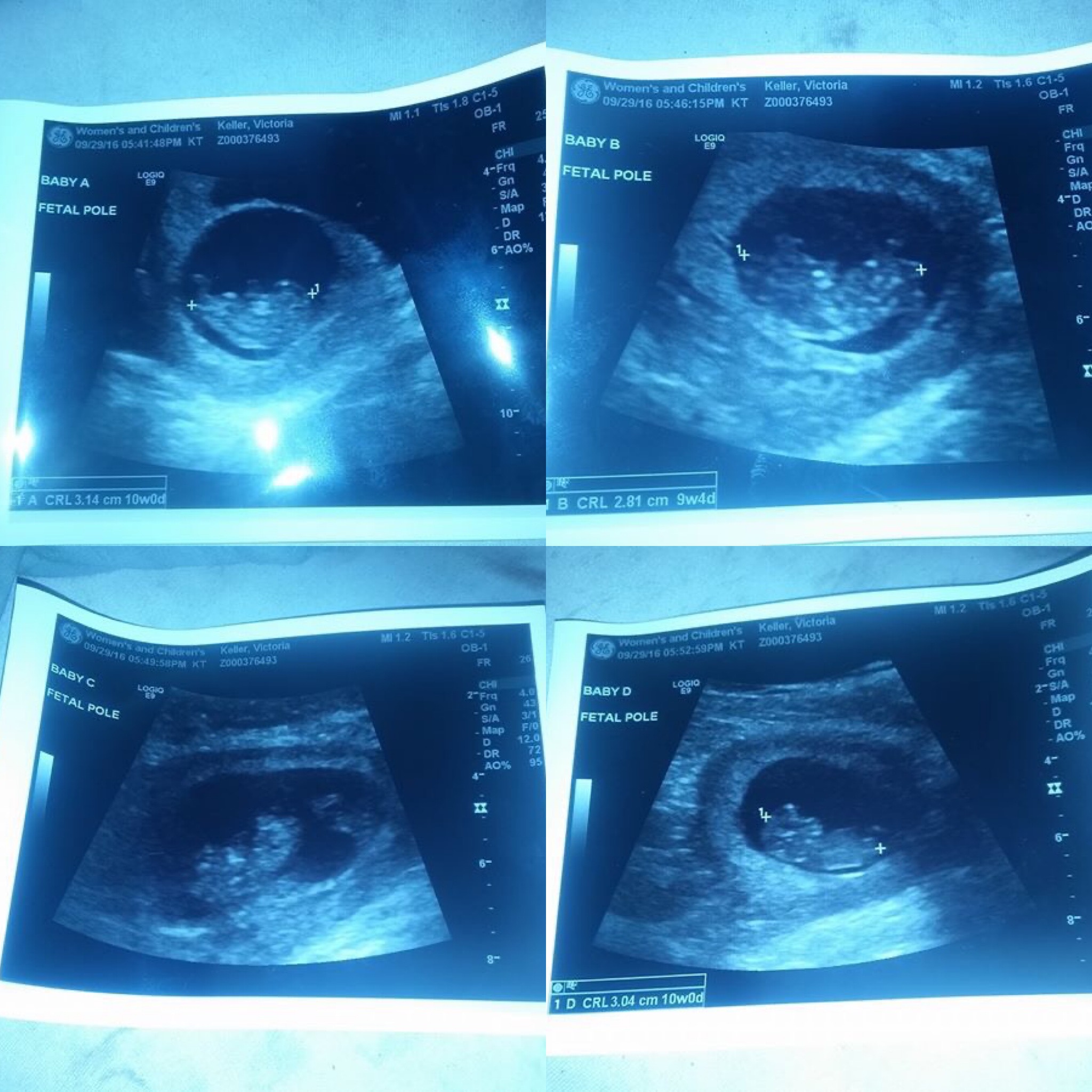 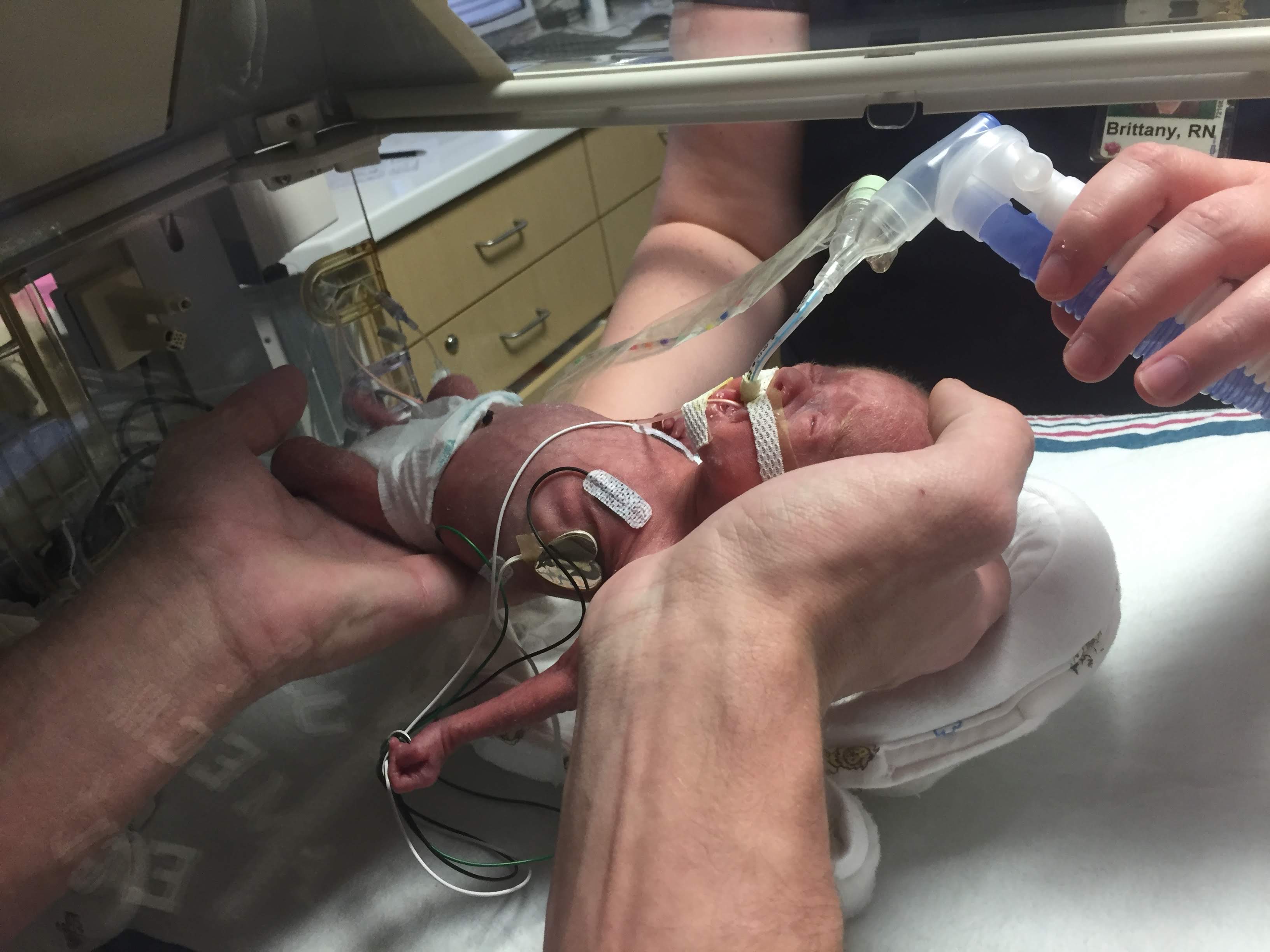 Tori was in hospital when at 23-weeks she suddenly went into labour and was rushed to theatre to have an emergency cesarean.

She said: “The labour was barely noticeable at first, some minor back pain but as it got more intense, and coming and going, I was terrified.

"Especially when the nurse confirmed I was having contractions. Then when my water broke, I knew there was no going back.

"I was so scared that I was going to lose my baby."

She was just 12in long with her eyes were still fused shut and her ears had not yet fully developed.

Meanwhile, Tori was recovering from the major operation, where she also had to deliver her three babies, who had already passed away.

She said: “Recovery from labour was nothing like I had ever experienced before.

"I was cut differently than 'normal'. I was cut horizontally on the outside, but on the inside, I was cut vertically.” 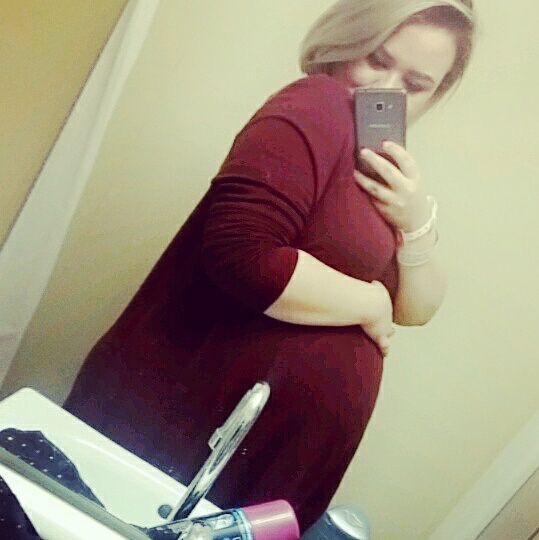 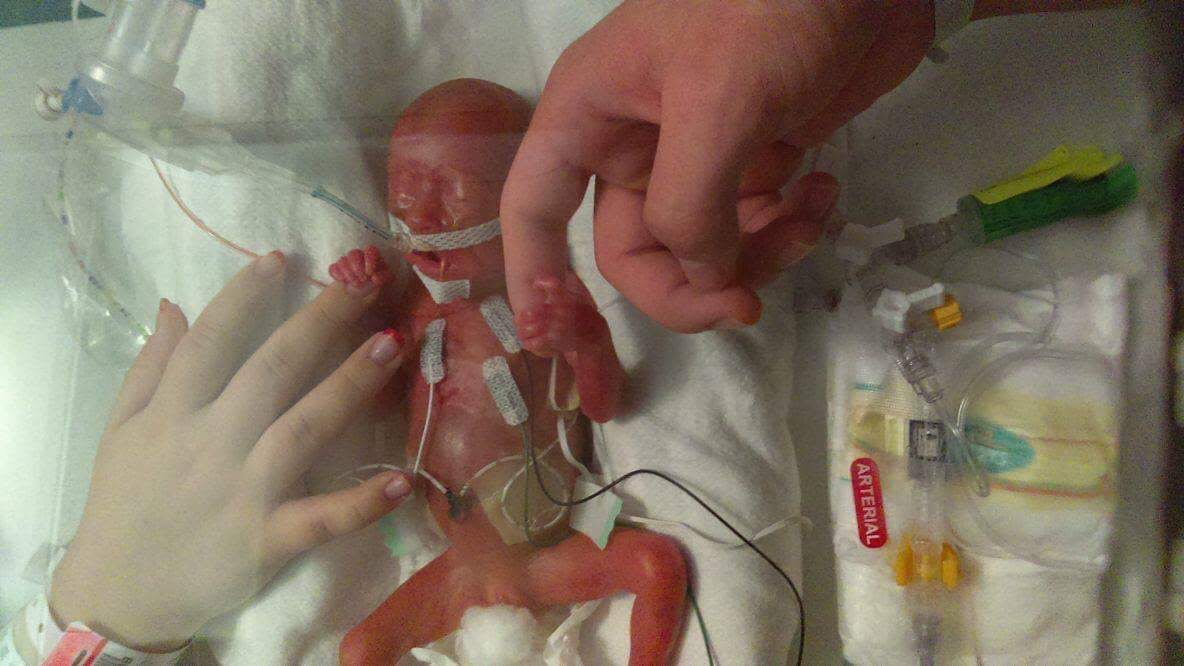 The couple had to wait two and a half weeks before they could hold their delicate daughter and Athena spent 127 days in hospital before being discharged.

Tori said: “Seeing Athena for the first time was unreal. Of course, I never wanted to see her like that, but it truly is an amazing thing to see a baby that small.

"I was scared, and sad that she had to be hooked up to tubes and wires, rather than in my belly, but I was filled with so much love for her.

“Holding her for the first time, it was the best feeling ever. It felt so natural and perfect. We connected. There's no other way to describe it but perfect."

Eventually, they were able to bring her home after 127 days in hospital.

“I bawled like a baby when we had to leave the hospital. I was nervous and anxious, but it was time," she said.

"I was going to miss the nurses and the doctors, but it was a relief to be able to bring her home and not have nurses watching your every move."

In fact, the staff made such an impact that Tori has now decided she wants to train to become an NICU nurse. 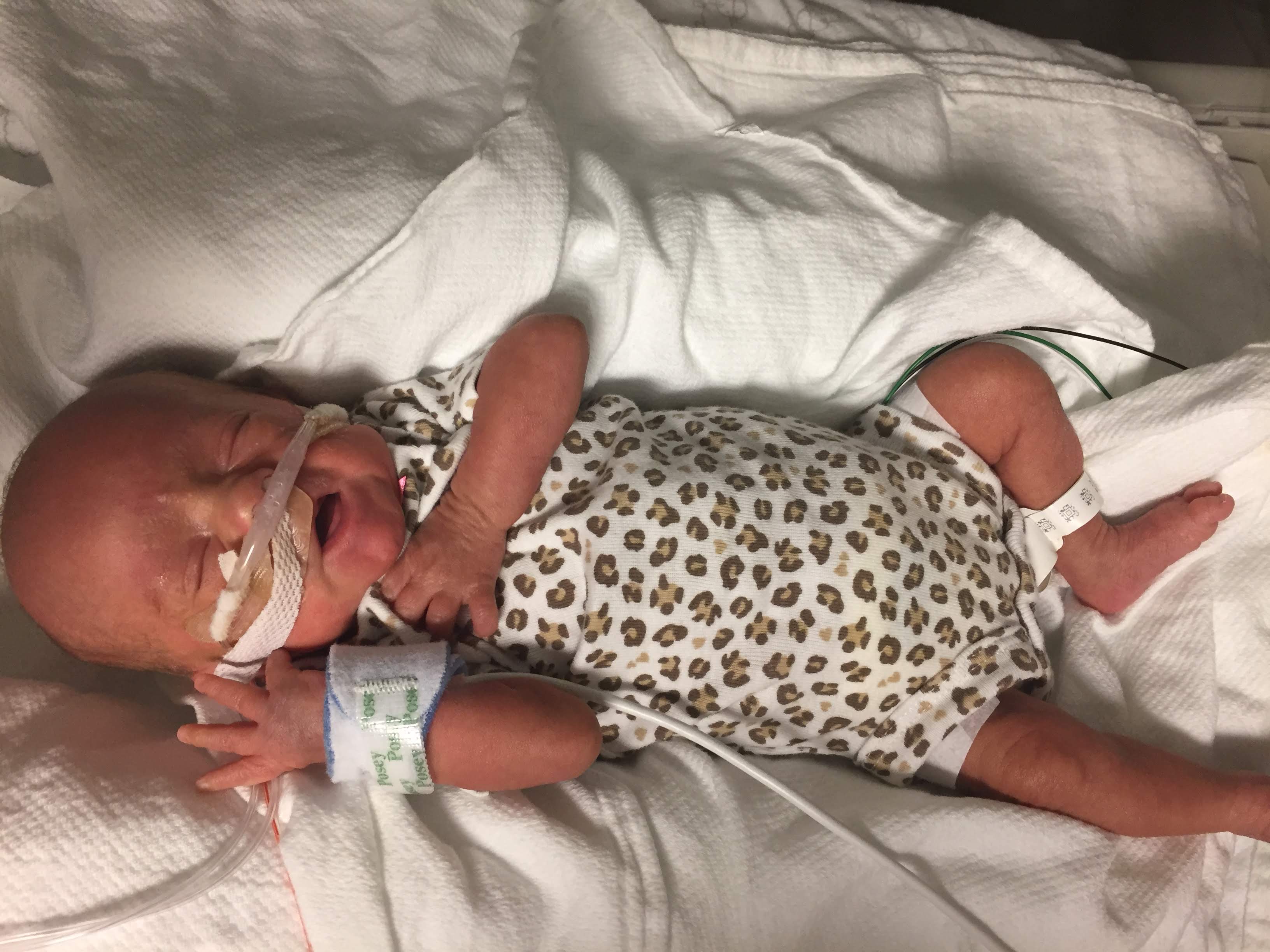 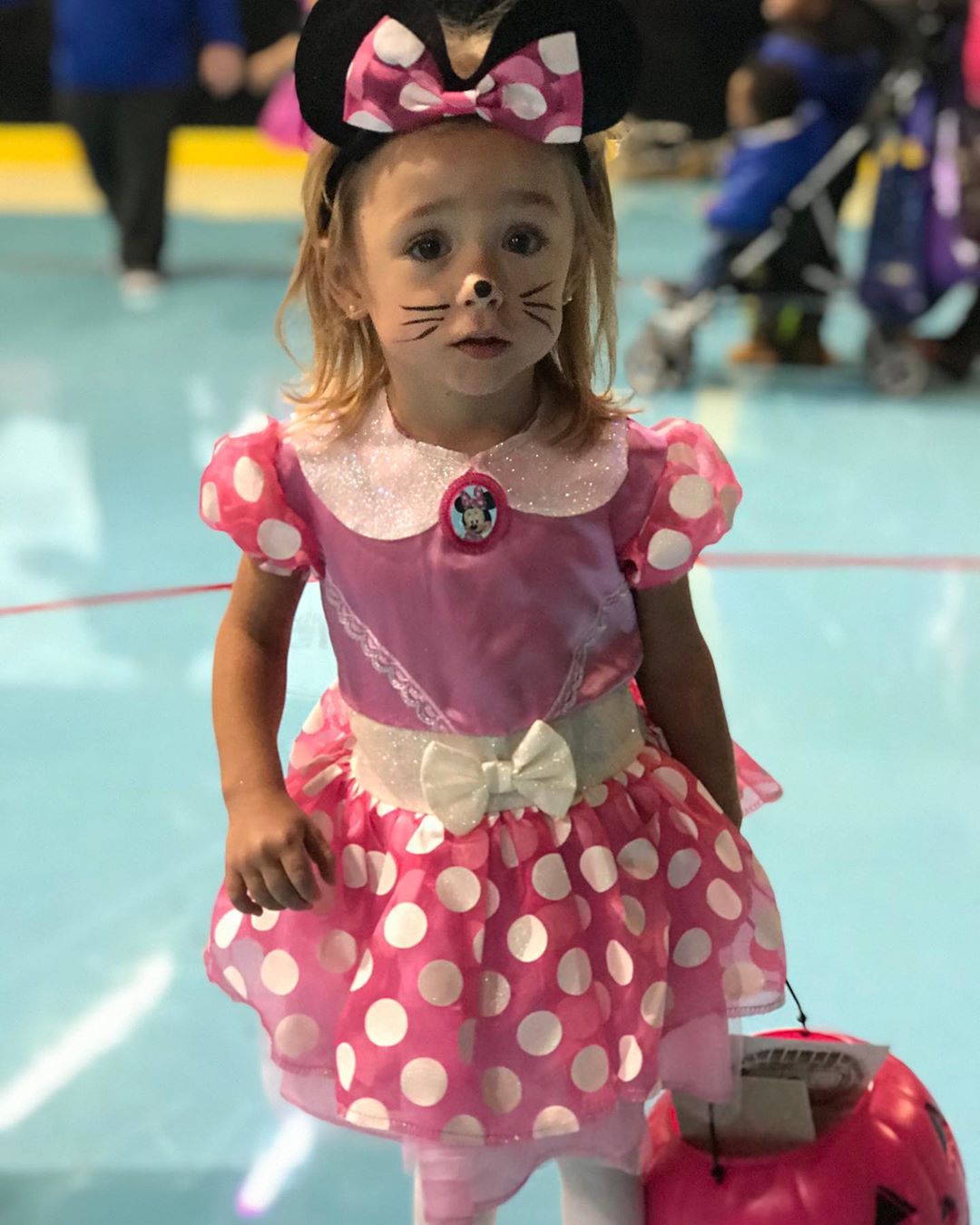 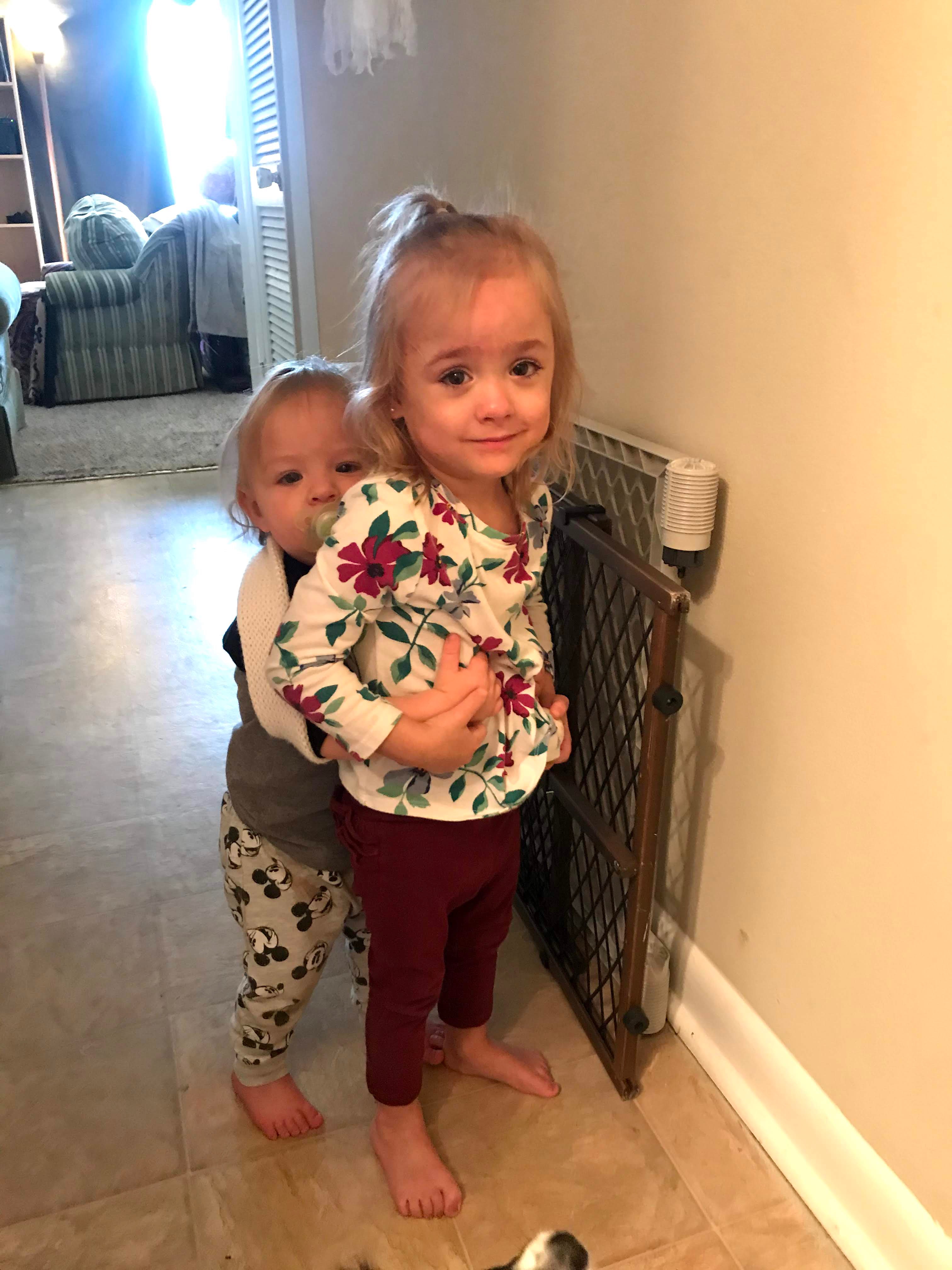 Athena has some developmental delays but after everything she’s been through she is now thriving.

Tori, now 23, said: “She is amazing, now. She walks, talks, runs, jumps, screams, and just everything a normal toddler does, even the tantrums.

“She is behind on her speech, but we are working on it. A year ago, she could say maybe three to five words.

"Now she does nothing but talk, even if you can't understand her."

Tori and Tyler, 24, have since welcomed a son, Zachariah, who is now aged one.

The couple are open with their children about their sisters and want to keep their memory alive. 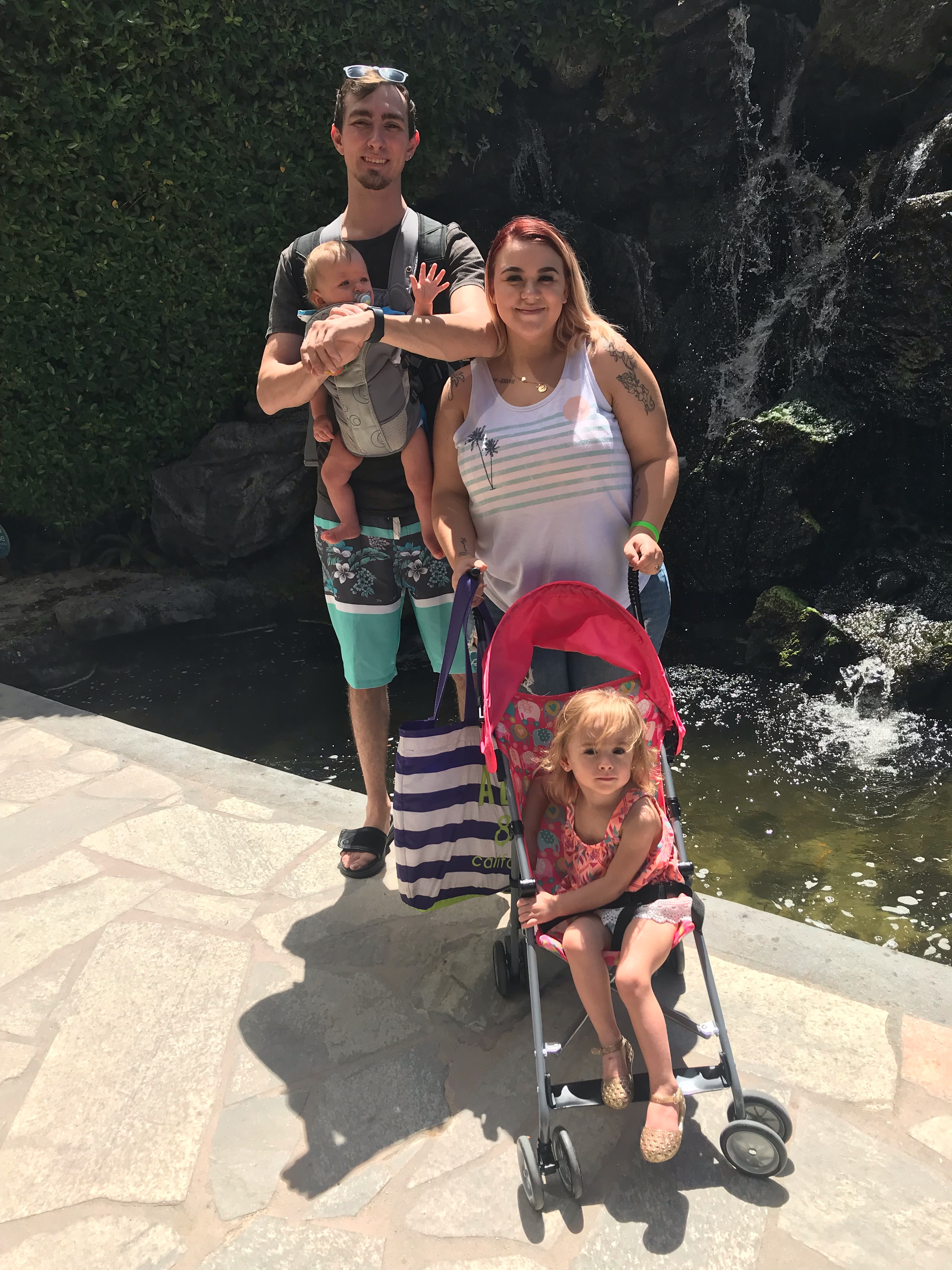 Tori said: “We already talk to them about their sisters. They have seen pictures of them as well.

"She knows that they are angels now, and they watch over us every day.

"I know she doesn't quite understand yet, but we do talk about them a good bit."