A THRIFTY woman decided to make her own ‘designer’ mirror after falling in love with a posh version online – which cost more than £3,000.

The designer mirror which inspired the project is by Nate Ricketts and costs a staggering £3,605 ($4,499), and features golden scallop shells in a circular shape. 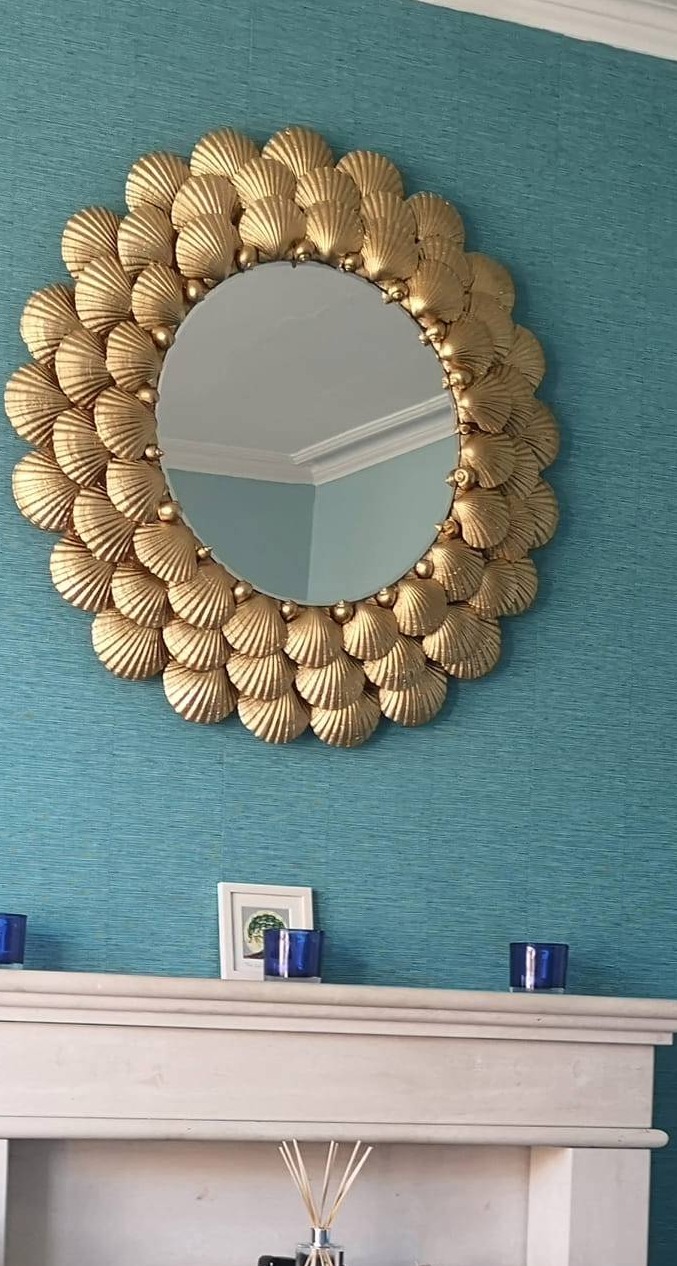 As she didn’t have a few grand spare, she decided to take on a project in lockdown now she had some time on her hands, so gathered supplies to recreate the pricey mirror.

She bought a circular mirror from Amazon and brackets to hold it up, and asked around her friends to get the rest of the materials.

After creating the design using a glue gun she gave it a lick of paint she bought from Homebase, and the end result is a mirror which is nearly identical to the designer version – minus the pricetag.

She shared her project to Facebook group Extreme Couponing and Bargains UK, where her incredible mirror has been liked more than 9,000 times. 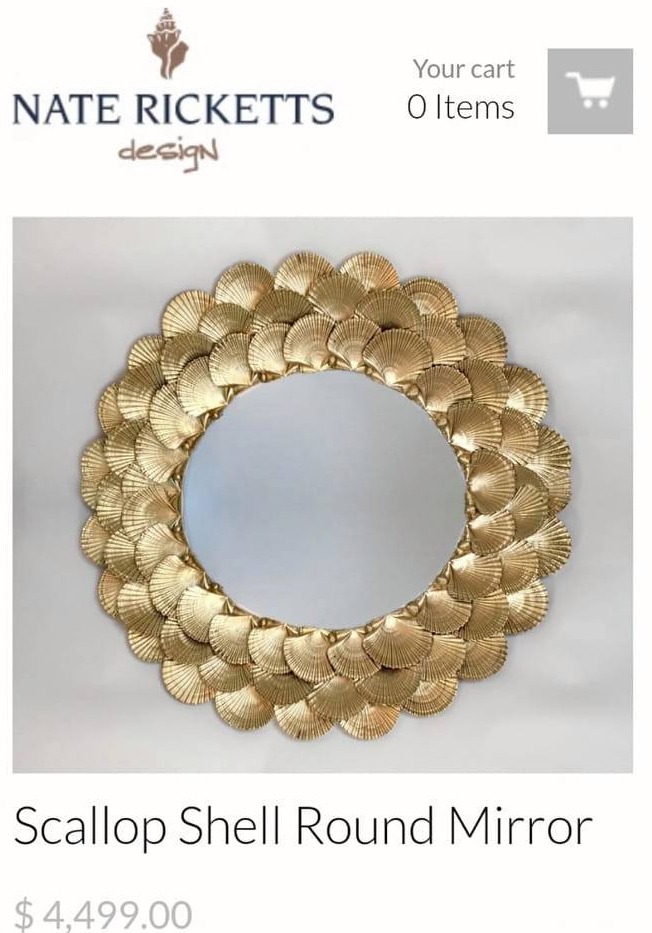 The woman wrote: “My lockdown project, saw this on Pinterest but no way could I spend that much on a mirror.

“MDF / ply from friends cut into rings, shells from a friend’s seafood restaurant, mirror from Amazon for £15. 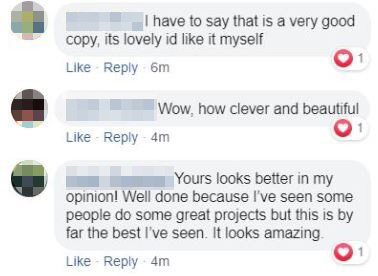 Commenting online, one person said: “I have to say that is a very good copy, it’s lovely I’d like it myself.”

Another wrote: “Wow, how clever and beautiful.”

A third commented: “Yours looks better in my opinion!

“Well done because I’ve seen some people do some great projects but this is by far the best I’ve seen. Looks amazing.”

And this mum who didn’t want to fork out £5k for a new driveway revamps her tarmac with a £20 paste & it looks brand new.

Plus this dad revealed a genius £1.50 gadget that helps fill your paddling pool without needing buckets of warm water.