We Fell In Love With Michelle Obama's Inauguration Hair

Any time we get to bear witness to an epic sighting of Barack and Michelle Obama, we consider it a blessing. So it’s no surprise that when they arrived on Capitol Hill to attend the inauguration of Joe Biden and Kamala Harris, it became a moment in time.

One thing that stopped us all in our tracks was Michelle Obama’s look. Everything from her monochromatic outfit (compliments of Black designer Sergio Hudson) to her statement belt was a win. But the biggest win of all? Her gorgeous, bouncing curls which sent Black Twitter into a frenzy. 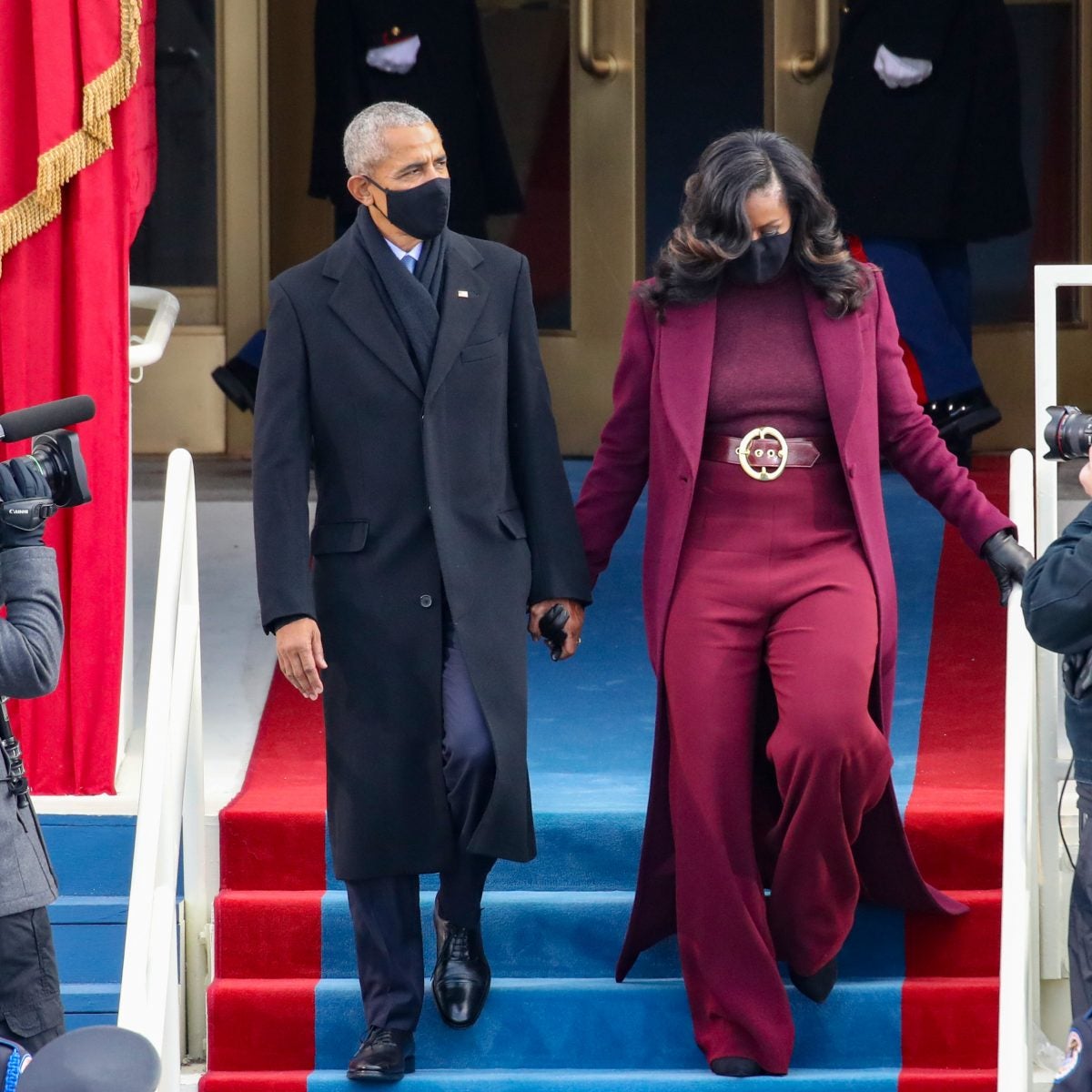 Reactions on Twitter poured in at an epic rate, so much so that Mrs. Obama and the term “laid” quickly became trending topics.

The talented hands that helped Mrs. Obama achieve today’s look belong to none other than her longtime hairstylist, Washington D.C. based Yene Damtew. The salon owner took to Instagram confirming her participation in Mrs. Obama’s inauguration day glam. “It’s an honor to be a part of Mrs. Obama’s team on this historic day,” she humbly wrote.

Damtew is responsible for many other epic hair moments Mrs. Obama has given us over the years, including her natural curly coiffe at the 2019 Essence Festival. The look was achieved using a variety of DevaCurl products, which helped give her curls definition and volume. 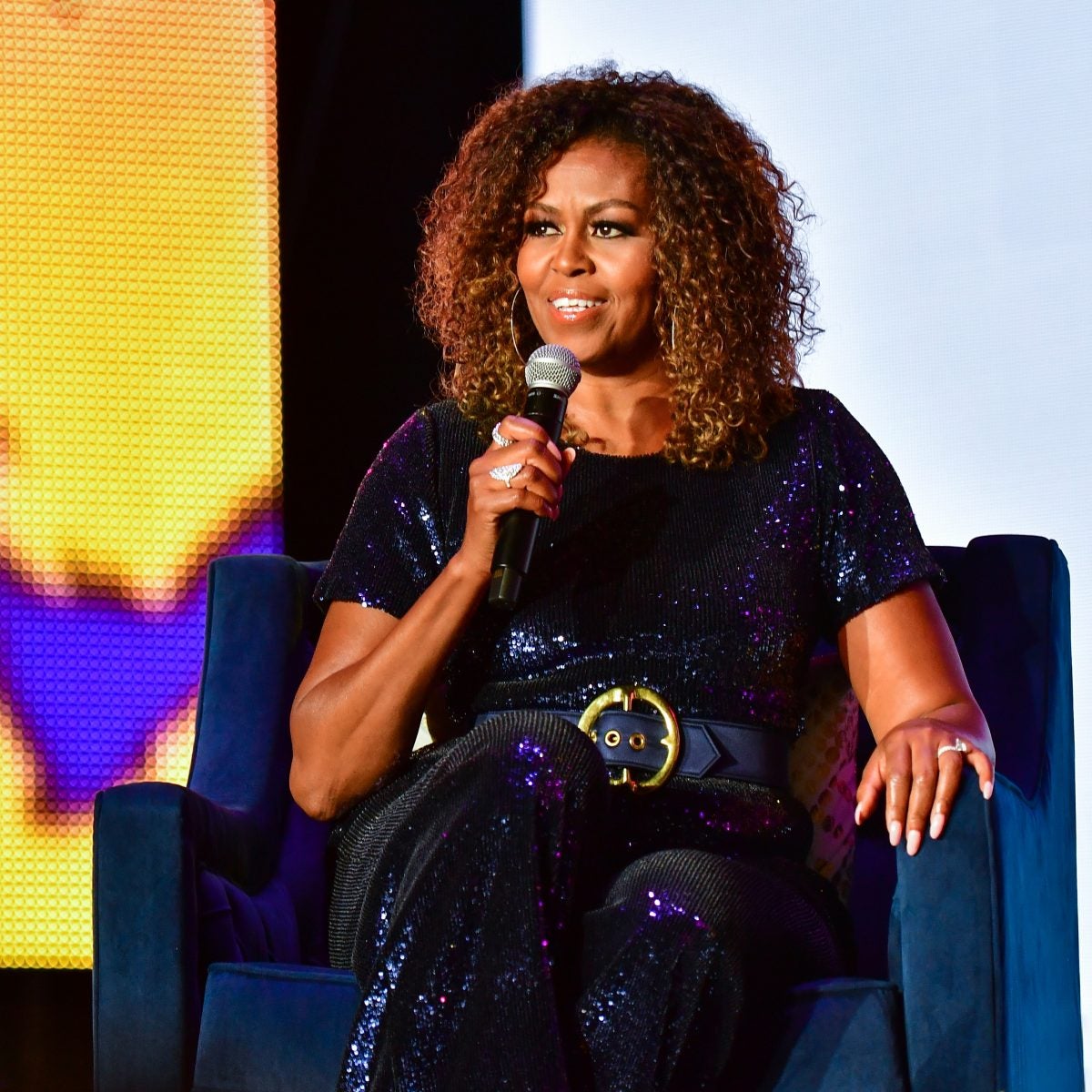