Home » Beauty and Fashion » We're Down to the Final Four in Amazon's Making the Cut, and the Stakes Are High

We're Down to the Final Four in Amazon's Making the Cut, and the Stakes Are High 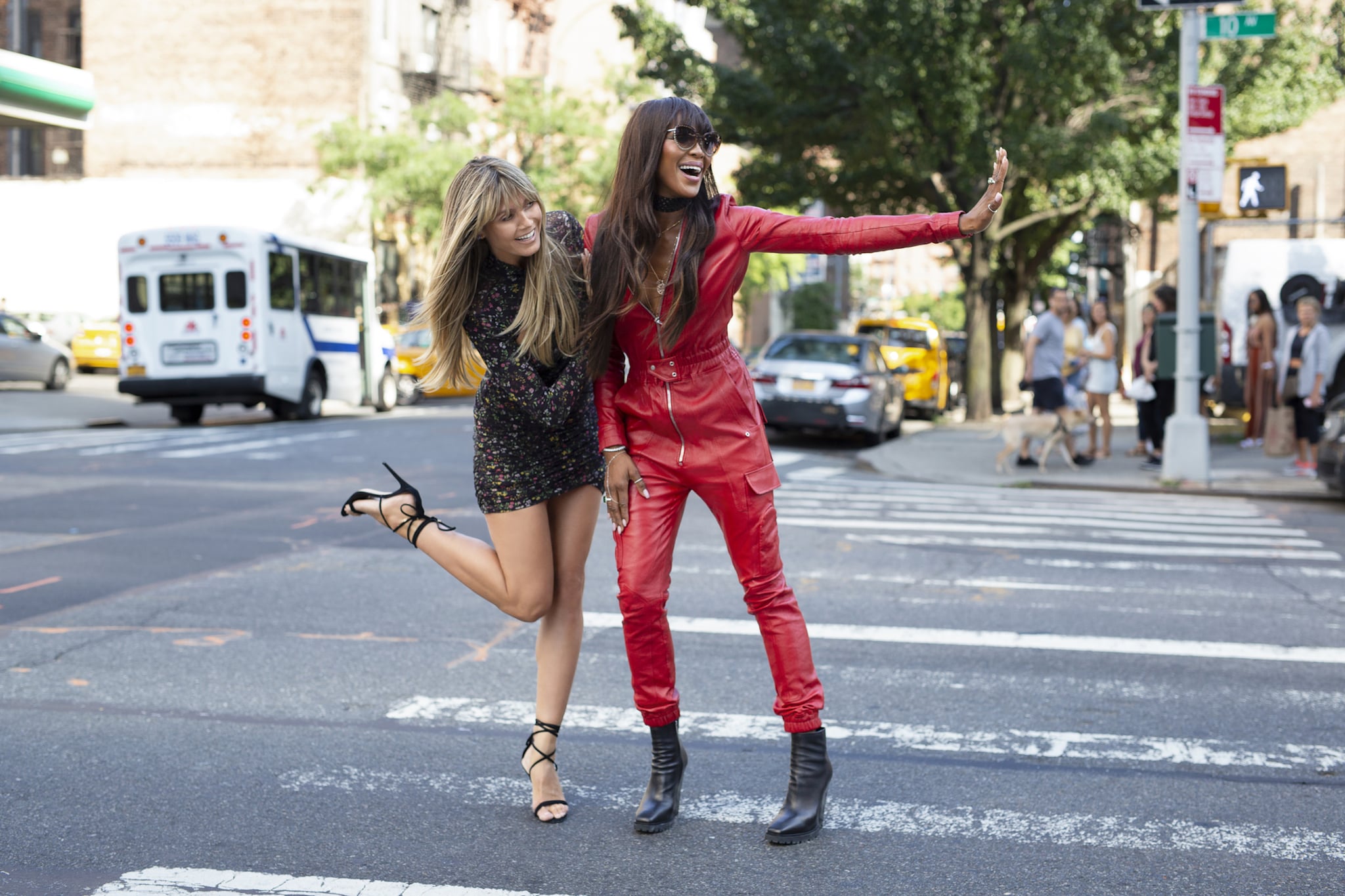 It’s time for the final four to be put to the test in episode eight of Prime Video’s Making the Cut. Heidi Klum and Tim Gunn take the contestants to a tea ceremony before unveiling their next challenge. The designers must create a 2-4 look minicollection that represents the evolution of their brands since beginning the competition.

Each designer will be overseeing two seamstresses, something that hasn’t been done in the competition yet. One of Jonny Cota’s female models ends up being unavailable, so he decides to use a male model for the very same look. Tim Gunn takes a look at everyone’s designs; he has some critical feedback for both Sander Bos and Megan Smith. Overall, however, he feels that everyone has strong work.

Fashion show day arrives, and the contestants will be presenting their looks at an outdoor runway. Judges Naomi Campbell, Joseph Altuzarra, Chiara Ferragni, and Heidi Klum view the looks, then everyone goes back to the studio for a deliberation.

The judges decided to speak to all of the final four. They were not excited by Jonny Cota and Megan Smith’s designs. In the end, Smith was sadly eliminated. Esther Perbandt ended up being the winner this week with her innovative collection. Next week, the final three will face off, and we can’t wait to see what happens.

Where Can I Watch Making the Cut?

Make sure to catch Making the Cut on Amazon Prime — if you don’t have a membership yet, you can get a free 30-day trial today. Two new episodes drop every Friday.