YOU'D be forgiven for assuming a regular clean with a hoover is enough to get your rug clean.

But one woman has shown just how much dirt has been lurking in her hessian rug after using the popular strip wash method. 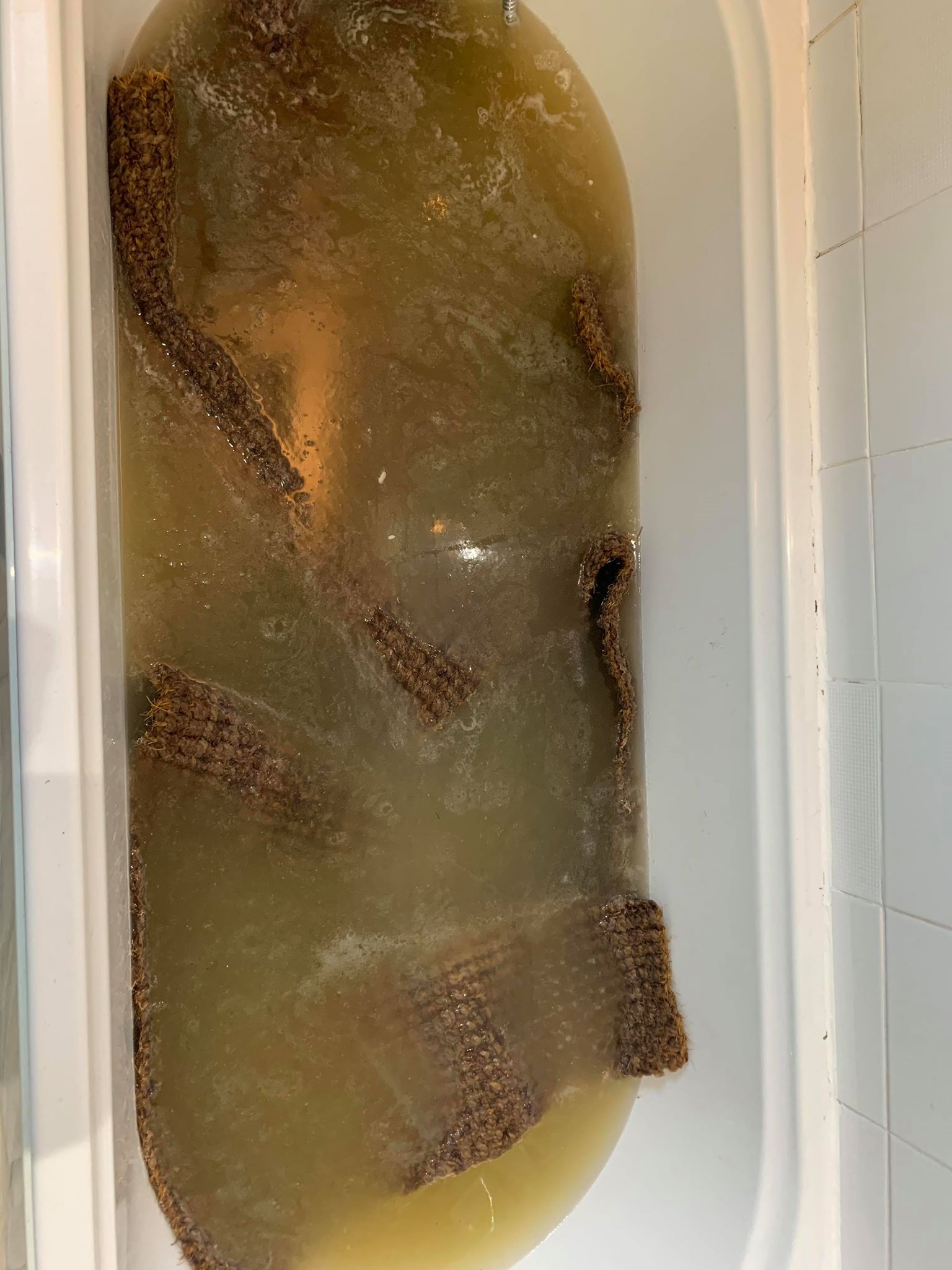 Taking to Facebook, Melissa Mason, from Chesterfield, England, showed off the incredible results after strip washing her rug, and proves that fabric softener is the answer.

She revealed that she'd used half a box of bicarb, one washing pod, and two caps of fabric softener before allowing the rug to sit in the bathtub for four hours.

Then, with help from her bloke, she rinsed it in the shower until the water ran clear and left it outside to dry.

Posting in the Hinch Army Cleaning Tips, Melissa shared snaps of the bath water before and after the deep clean. 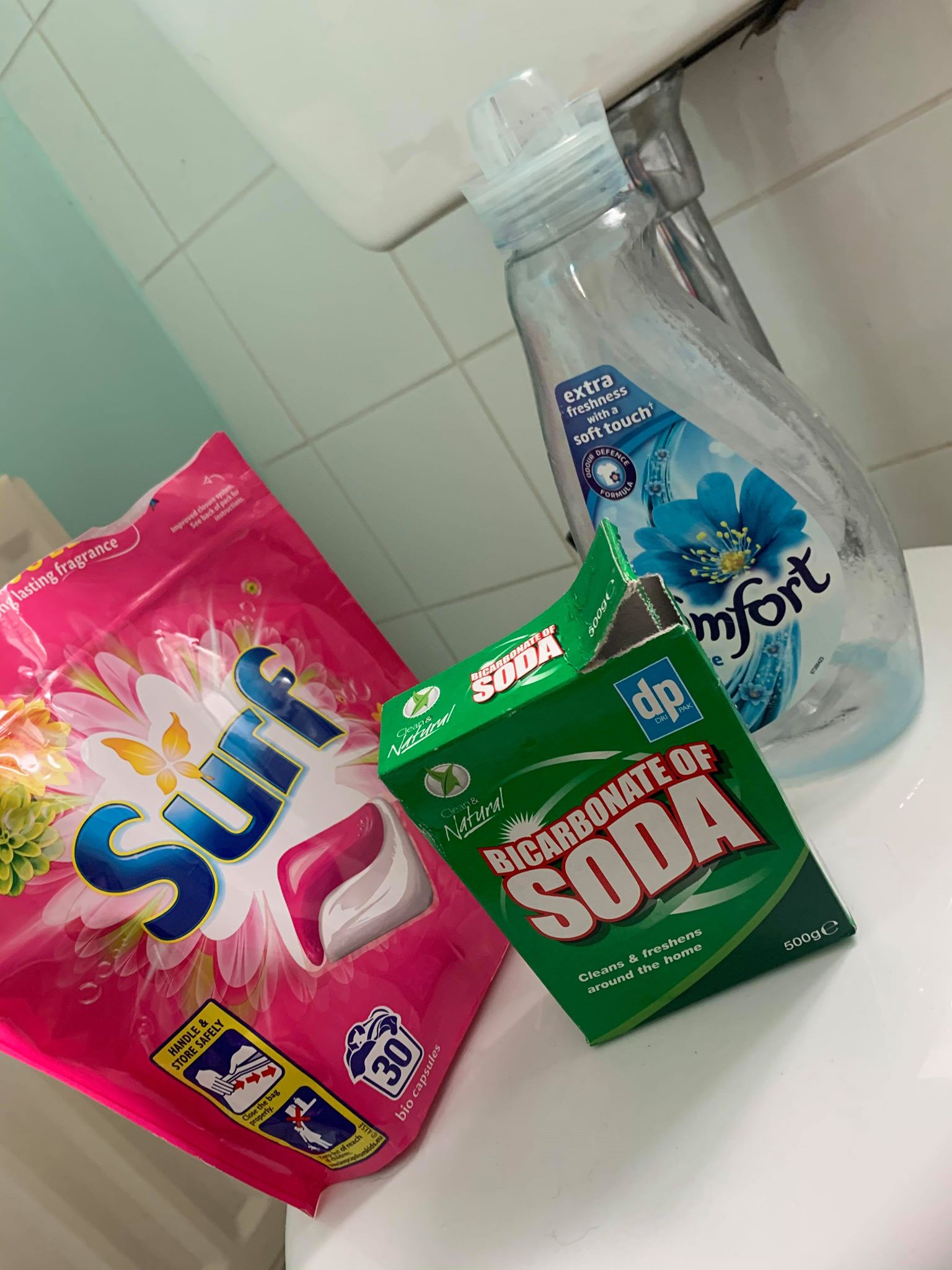 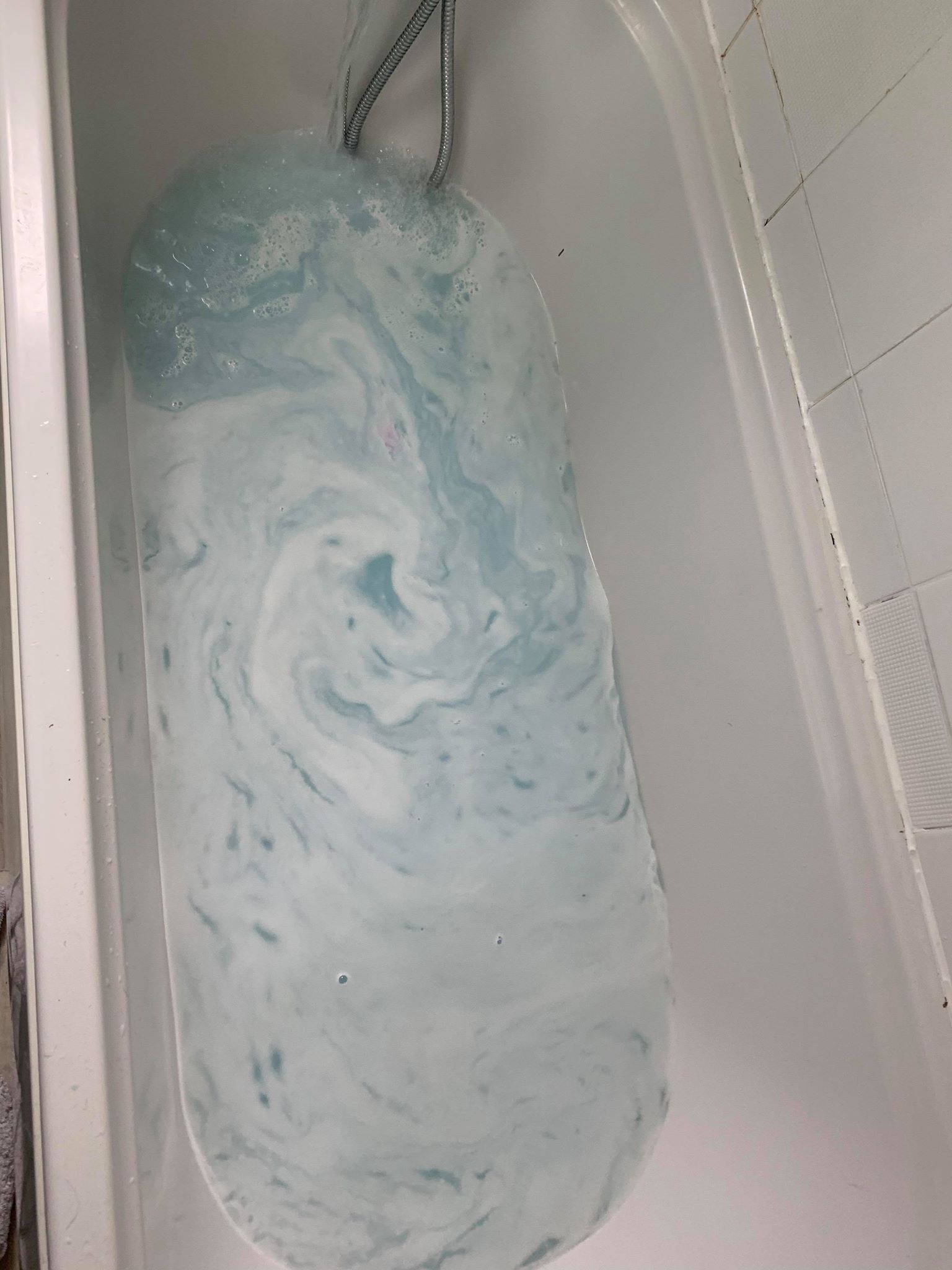 Like with all strip washing, the bath water turned completely black – and for cleaning fanatics, it's so satisfying to see.

Alongside the snaps, she wrote: "Oh my word I’m so impressed. I decided to take a risk and soak a hessian rug, not really that important to me so didn’t worry if it was ruined.

"I soaked it in half a box of bicarb, 1 washing pod, and 2 caps of fabric softener. Let it soak for 4 hours (look how gross the water was!!) then me and my fella lifted it up (super heavy) and rinsed with shower until water ran clear."

After letting it dry all day in the sunshine, the Mrs Hinch fan says "it’s so soft and smells incredible," thanks to the fabric softener,adding it's "cleaner than ever" . 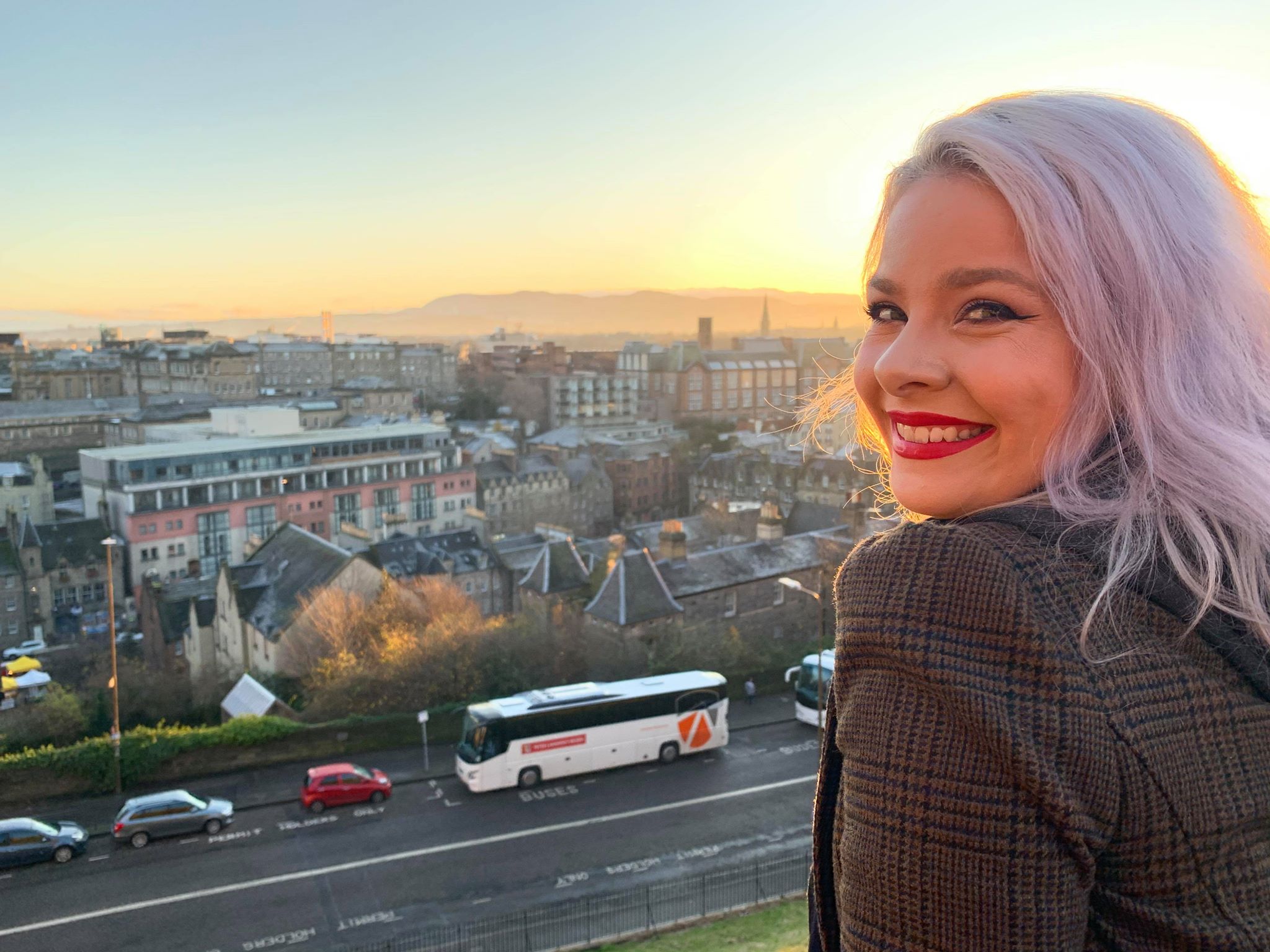 She also said that the rug hasn’t fallen apart like she thought it might and highly recommends the method for anyone wanting to get their rug clean.

The method of strip washing is much like soaking, however, the results are far more satisfying.

While people prefer to tweak their method occasionally, it usually consists of adding washing powder, baking soda and Borax to a very hot tub of water, then, after the water turns cold, running the item through the wash – if washing smaller items such as clothing.

Other members of the group were surprised by what they'd learned, with many eager to try it themselves.

"Omg want to do mine but bathroom is upstairs and would have to get it down dripping on my stair carpet," one person said.

While another wrote:"Did this with my door matts, amazing results."

We also shared how people are strip washing their ‘clean’ towels in the bath tub – and the results are horrifying.

In other cleaning news, we told you how a mum spent £360 on a monster clothes horse to cut tumble drying bills.

Plus we revealed that there's a secret tool in Mrs Hinch's favourite Shark hoover.