A YOUNG woman was left terrified after spotting a stranger lurking outside her bedroom window – and he appeared at her house every week.

Gustė Janušauskaitė, 22, a Lithuanian-born model from Florida, US, said she became increasingly concerned as her "stalker" watched her while she slept, so she phoned the police but claimed they "did nothing" to help. 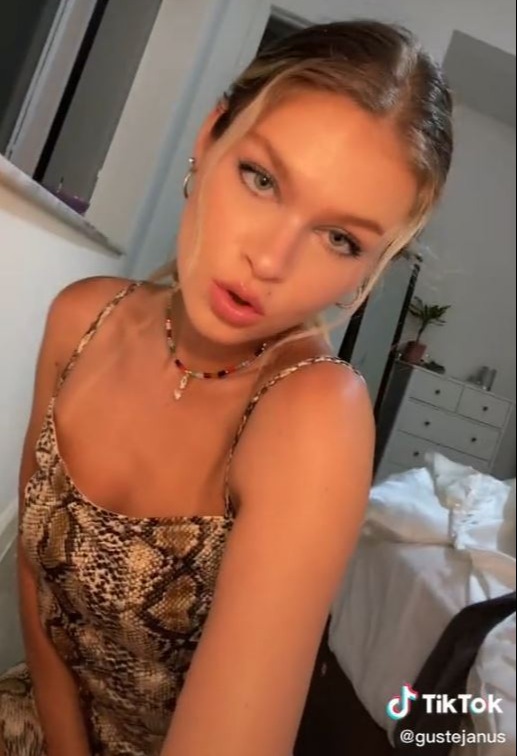 The young woman detailed the incident in a series of clips on TikTok sharing Ring security footage of the man outside her home.

She explained that she lived inside a gated community but he somehow got in and would hover outside her window every Sunday night.

She only discovered the stranger when her mum insisted they install security cameras around the home.

It was then they captured the man arriving outside their home, before moving to a nearby window peering into Guste's bedroom. 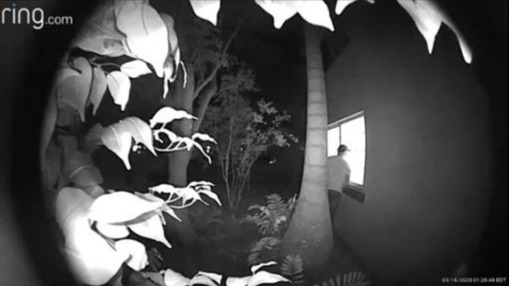 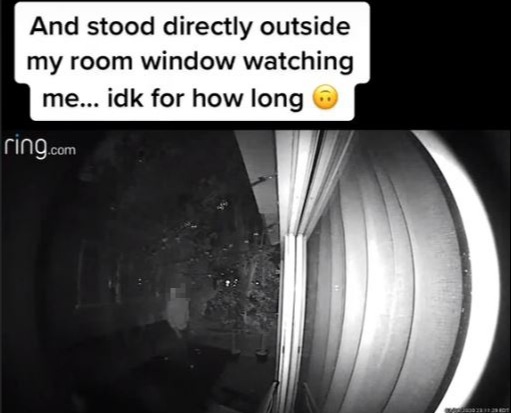 To make matters work, her bed was reportedly pushed up against the window meaning his face was just inches away from her.

She credit's her mum's "intuition" for potentially "saving my life," as they busted the man on camera on the very day they were installed.

Gustė was certain that he "knew my schedule" so was aware of what time she would be home, although there's no way of knowing if this is true.

Her mum supposedly called the police after the first time this happened and she was reportedly told to "lock the doors and keep the blinds closed."

But Gustė claims the "police did nothing" so they were forced to take matters into their own hands. 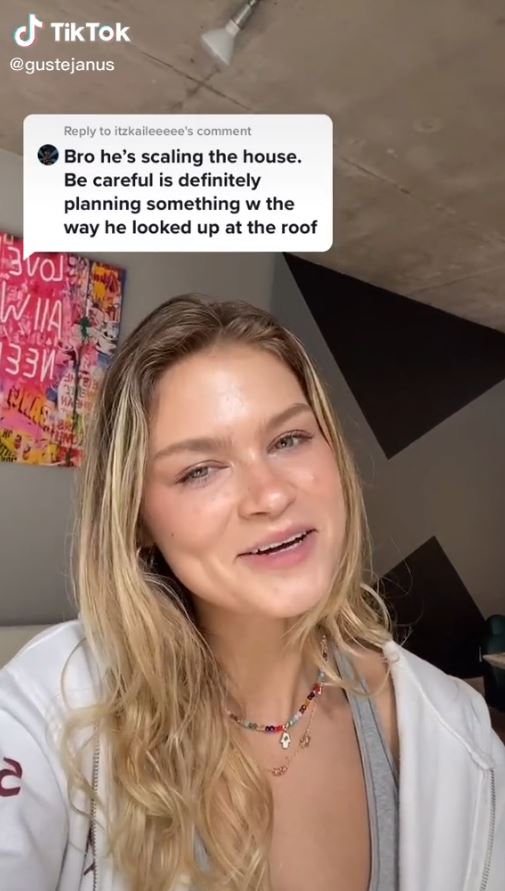 It's not known what police department Gustė and her mother had contacted, but since the man hadn't broken into the home, there might have been little the police could legally do.

Not satisfied with the advice she received, the mum and daughter duo decided to move the camera to get a better view of her bedroom window.

Gustė also made a "bobby trap" in hope to catch him out, and tied a rope between two trees outside her window.

The plan was to cause the man to trip over and make a noise when he was there, alerting her of his presence.

She said her plan worked, and upon arriving home one night at about 2am she heard a loud noise caused by him tripping over. 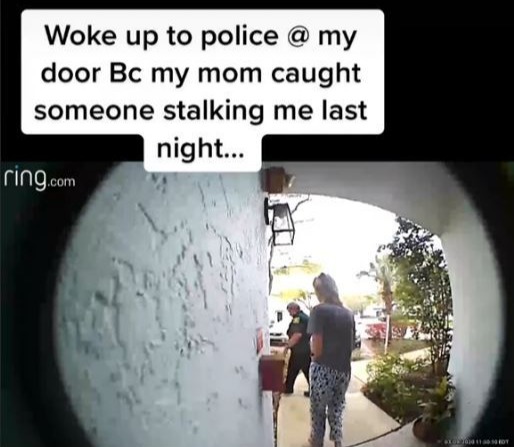 "Immediately my heart drops to my stomach and I start having a f***ing panic attack," she said.

With the blinds closed, she said she checked the Ring camera and saw him standing directly outside.

To make matter worse, Gustė said she smokes from her window every night so he "could have easily dragged my skinny noodle a** out of my window and dragged me off to somewhere."

Scared, she ran to her mum's room to wake her up and she started "yelling and banging on the window like a crazy person."

Her mum's outburst wasn't enough to spook the man though as Gustė claims he calmly walked away when he was caught out. 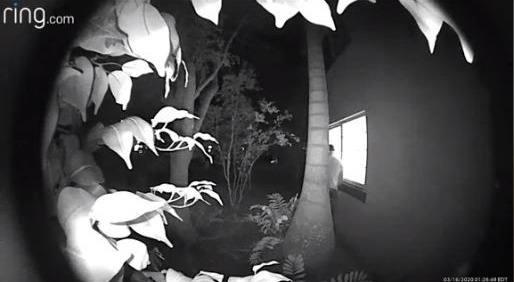 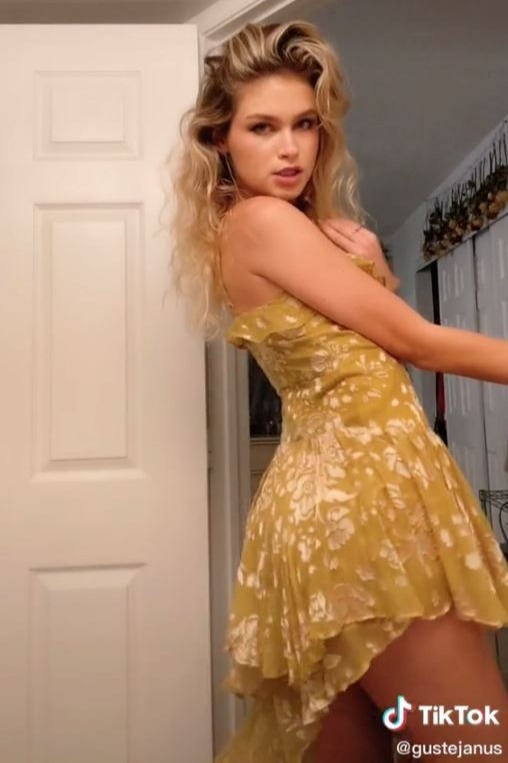 The pair apparently called the police again but were given the same advice as before, leaving Gustė fuming.

She said: "This is literally how women die, because no one listens to us and we're constantly in danger."

According to Bored Panda, Gustė has since moved house and is considering taking self defence classes.

"After the incident, I began carrying a pocket knife and pepper spray on me at all times just to feel a bit safer when leaving my house knowing I had something to defend myself," she said.

"The situation was extremely difficult to deal with once it happened. I had/still have PTSD when going to sleep in my room. I would be able to hear a leaf falling to the floor outside my window because of how alert and aware my senses became since the incident.

"There were a couple of instances where I had panic attacks thinking he came back and I would wake my mom up, but in reality, no one was there after checking our cameras."

Fabulous reached out to Florida City Police Department for comment.