Home » Beauty and Fashion » Your old Polly Pocket doll could be worth thousands – so do YOU have one hidden in your loft?

Your old Polly Pocket doll could be worth thousands – so do YOU have one hidden in your loft?

IF you grew up in the 90s, the chances are you had a Polly Pocket among your toys.

But if you're still an owner of an original Polly Pocket toy, you could be in for a surprise. 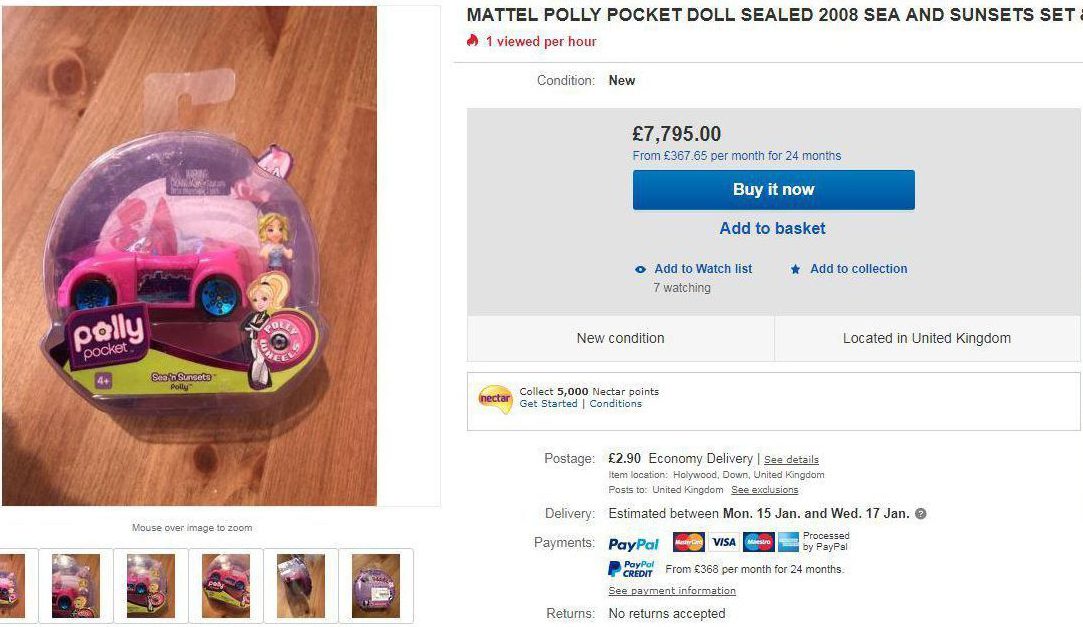 It turns out, the pocket-sized 90s favourites are now worth a small fortune on eBay – with some currently up for sale for as much as £7,795.

The pocket-sized dolls originated at the end of the 1980s and became seriously popular amongst kids growing up in the 90s.

The dolls were bought by Bluebird Toys in the late 80s and then toy giant Mattel in 1999.

After that, the brand was redesigned and expanded with new accessories and characters – it even got its own TV series, before eventually dying down in the noughties. 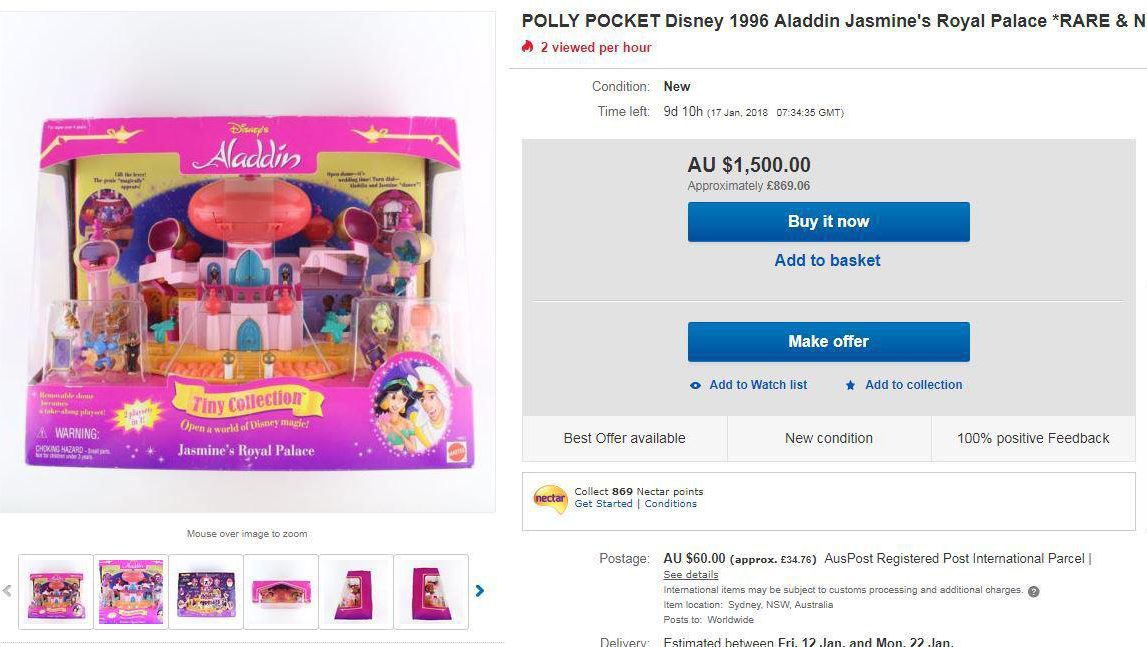 However, if you’ve got any of the original dolls, from the Bluebird Toy era, between 1989 and 1998, you could make a small fortune from selling them.

On eBay, Polly Pocket compacts from Bluebird Toys are currently selling for almost £8,000, with other compact toy sets going for over £1,000.

The toys originally sold for around £10 in their heyday – but prices have soared thanks to a hunger for vintage toys.

But, there is a catch.

Only toys left in their original packaging will rake in the big bucks.

You might want to start a childhood bedroom hunt today – eBay even have a guide to help those who want to buy the vintage dolls. 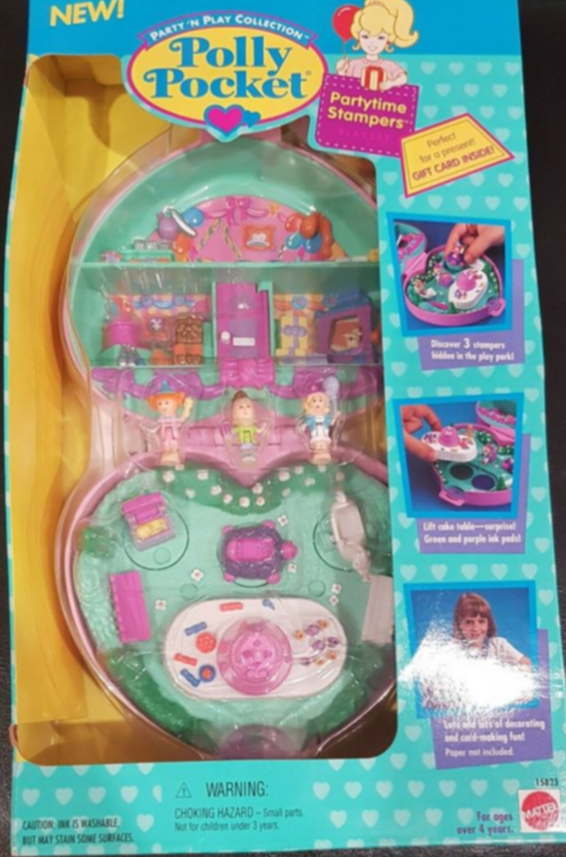 Tips on auctioning your Polly Pockets

According to the eBay guide, there are a few things to consider when it comes to listing your vintage Polly Pocket (and checking if it's valuable)

Meanwhile old 90s toys sitting in your loft such as Pokemon cards & Lego sets could be worth thousands – so do you have any?

Plus this woman accuses her mum of hiding ‘secret brother’ after finding a birth certificate – for a Cabbage Patch Doll.

And these McDonald’s photos from the 80s and 90s emerge – can you remember these burger seats?