Zara Tindall is the daughter of Princess Anne, 69, and Mark Phillips, 71. Although she is the granddaughter of the Queen, Zara and her husband, Mike Tindall, do not work as royals.

Despite being the eldest granddaughter of Queen Elizabeth II, Zara has not carried out duties on behalf of the monarch.

Although she will sometimes attend royal events, she has pursued a career as an equestrian and Olympian.

By not taking a senior working royal position, Zara has seemingly enjoyed a balance between royal and celebrity life, according to stylist Melita Latham.

She told Express.co.uk: “Celebrity status brings public scrutiny, royalty brings the same benefits but with severe if not intolerable pressure. 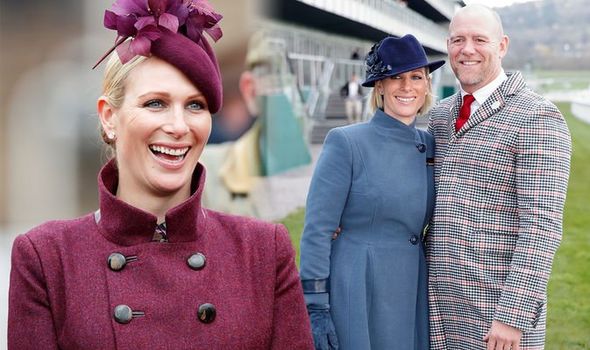 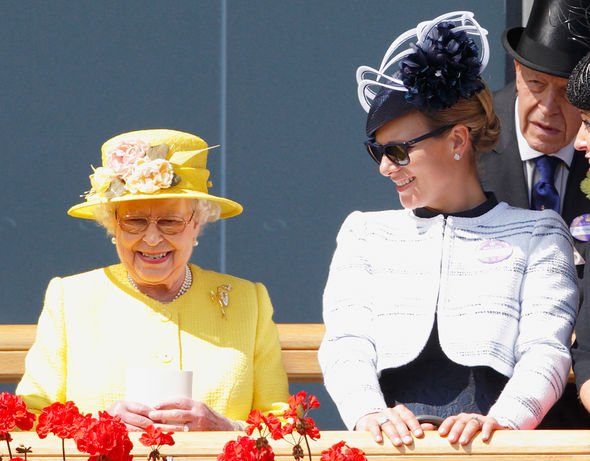 “Whilst not a serving royal at events she attends, she gathers all the attention of a royal with very few of the drawbacks.”

Zara is married to Mike Tindall, who is known in his own right through his career as a former rugby union player.

He joined the Royal Family when the couple tied the knot on July 30, 2011.

After this, the athlete took to the family well and did not seem bothered by any pressure.

Melita continued: “Mike Tindall appears nonchalant about the whole royal scenario, and so he should.

“A successful athlete himself, with nothing to prove, maybe there’s a formula for new entrants to the British Royal Family after all.”

There are many traditions members of the Royal Family follow when at official appearances, including style rules. 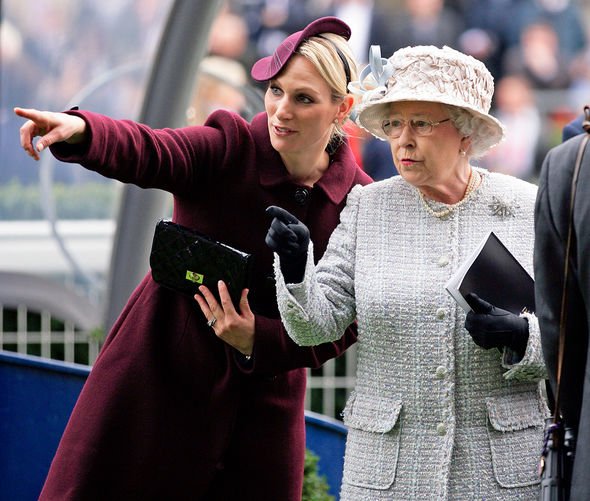 These include not wearing outfits that are too short and wearing tights when stepping out.

As she is not a working royal, Zara is able to be slightly more relaxed with her fashion choices, the expert suggested.

When stepping out, Zara can opt for more casual looks and slightly more revealing garments.

This allows her to have a more relaxed role in the family, the expert suggested. 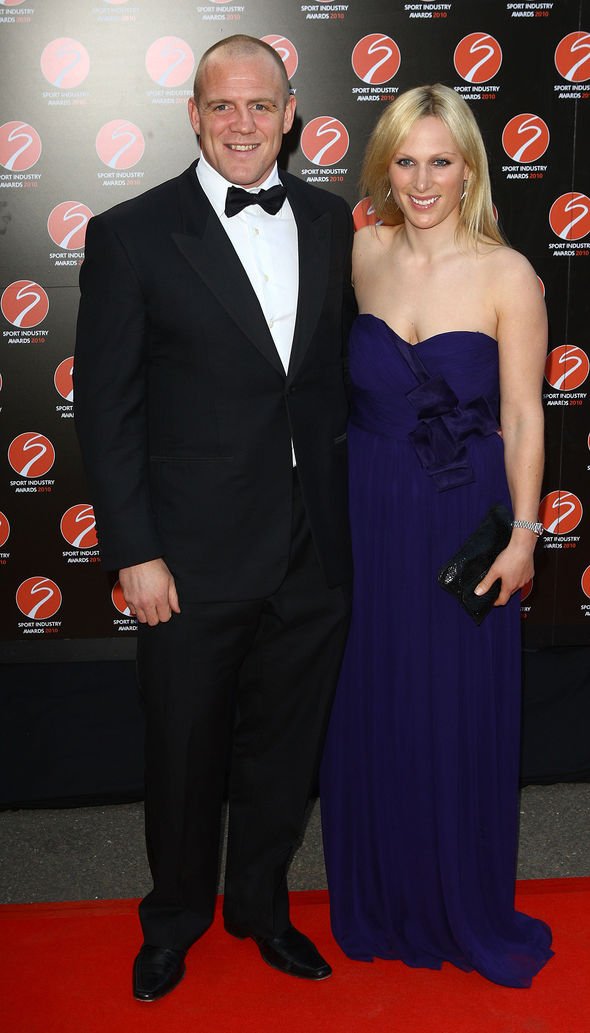 “Zara’s role is, of all the royals, quite perfect,” Melita added.

“She can wear rather more daring, sometimes higher hemmed dresses, while also enjoying the casual slinky top and jeans.

“Her formal wear is exquisite yet relaxed. Popping down the shops, picking up the kids, dressed comfortably, will receive not so much as a passing glance for a celebrity such as Zara.”