SHANGHAI — The goings-on of the luxury houses in China may grab the lion’s share of the world’s attention but when it comes to the premium and designer space, ZucZug is one of the country’s leading names to know. If there is any indicator that the Chinese consumer is growing more individualistic and less logo-obsessed, then this domestic fashion group, which advocates for a more egalitarian approach to dressing, is certainly one.

Now a trendsetting multibrand company, ZucZug started out as a single label back in 2002. It was founded by Yiyang Wang, who cut her teeth as chief designer for the local women’s wear brand Layefe. ZucZug in its early days established a customer base that loved its vibrant colorblocking, simple silhouettes and high-quality materials. Charging 500 to 1,000 renminbi, or $76 to $152, for a piece, it catered to discerning female urbanites.

“ZucZug was a special presence in the early 2000s as there were few homegrown designer brands,” said Haiyan Zhong, the founder of Hangzhou fashion upcycling platform Another Aura. “There were a lot more brands with debutante style from Taiwan and Hong Kong, a lot of big names from the West and some local players that imitated that.”

Over the next nearly two decades, ZucZug evolved from a single brand into a group of commercial and designer brands. The firm, based out of Shanghai, employs 386 staff and operates more than 100 physical locations. In addition to its flagship label, it has a basics brand, 4M36. Then there are the eco-friendly brand Klee Klee; sportswear label An Ko Rau; handbag and accessories brand Extra One; art lifestyle label 3ge3 Project, and designer brands WHM, Usually Dream and Kwanyza. All together, the company cleared 800 million renminbi, or $122 million, in revenue last year.

Last week, ZucZug opened a second store for its men’s wear concept In The Park, which combines both its own designs with other brands on the racks. The new three-story space is set up on one of the most happening blocks in Jingan, with neighbors such as Danish craft brewery Mikkeler and the dining and nightlife hot spots Bonica and La Barra. While the event drew a cool and eclectic crowd, the vibe was block party rather than exclusive fashion event. As much as possible, the company does not collect RSVPs for its events because, as they put it, they want everyone to see what they’re doing. 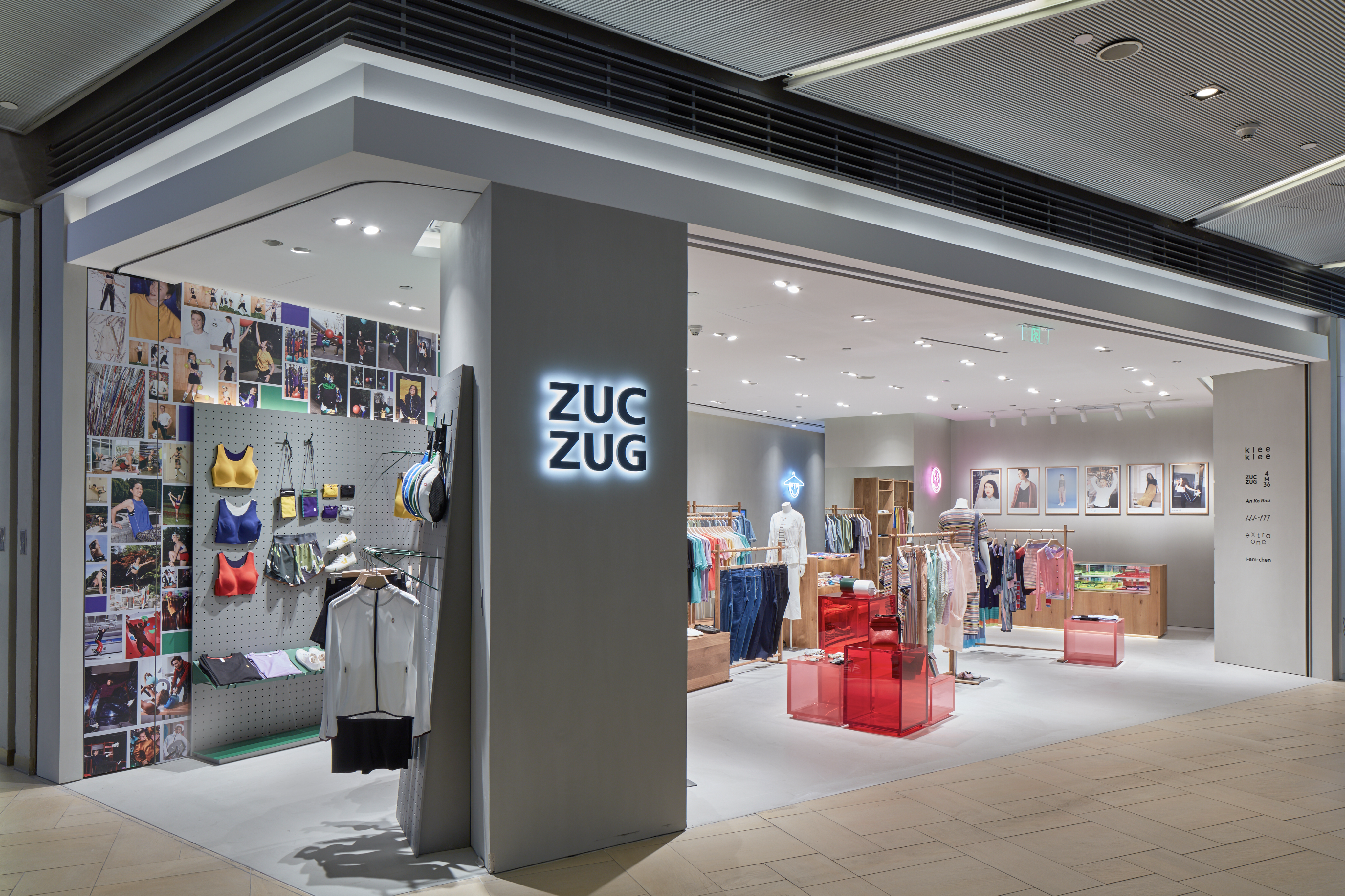 A ZucZug store in Shanghai. Courtesy

At the same time, the company is also becoming a draw for China’s young designers because of its willingness to support and grow young talent.

“We have a clear line of opportunities for designers to grow step by step,” said Weijia Wu, who spearheads the group’s incubator. The pipeline gets young designers to start as design assistants, and then encourages them to propose personal collections, which could become personal studios and then personal brands. Although designers do not have equity, it allows them to execute their own vision with a high degree of creative control — to the extent that the brands can be named after them. “We will support them on the design technicality, operations and supply chain depending on their needs,” Wu added.

Wang Haoming was the first to try out the incubator process. Wang first joined ZucZug in 2009 as a fresh graduate from the Beijing Institute of Fashion Technology. He worked for eight years in various design roles, eventually rising to chief designer of the main ZucZug line before he was tapped by the group to set up a new in-house brand. He launched his sleek casualwear brand WHM in 2017, naming it after his own initials.

“I’ve always had a dream to have my own brand,” he said. “I would’ve run into a lot more difficulties [building this brand] if it wasn’t for working inside ZucZug for many years.”

In many ways, Wang’s job seems like any other emerging designer. “You must have a sophisticated design vision and control over technicality,” he said. “[Also you] need to manage a team, doing things such as paying utility bills, and communicating with buyers and factories.” 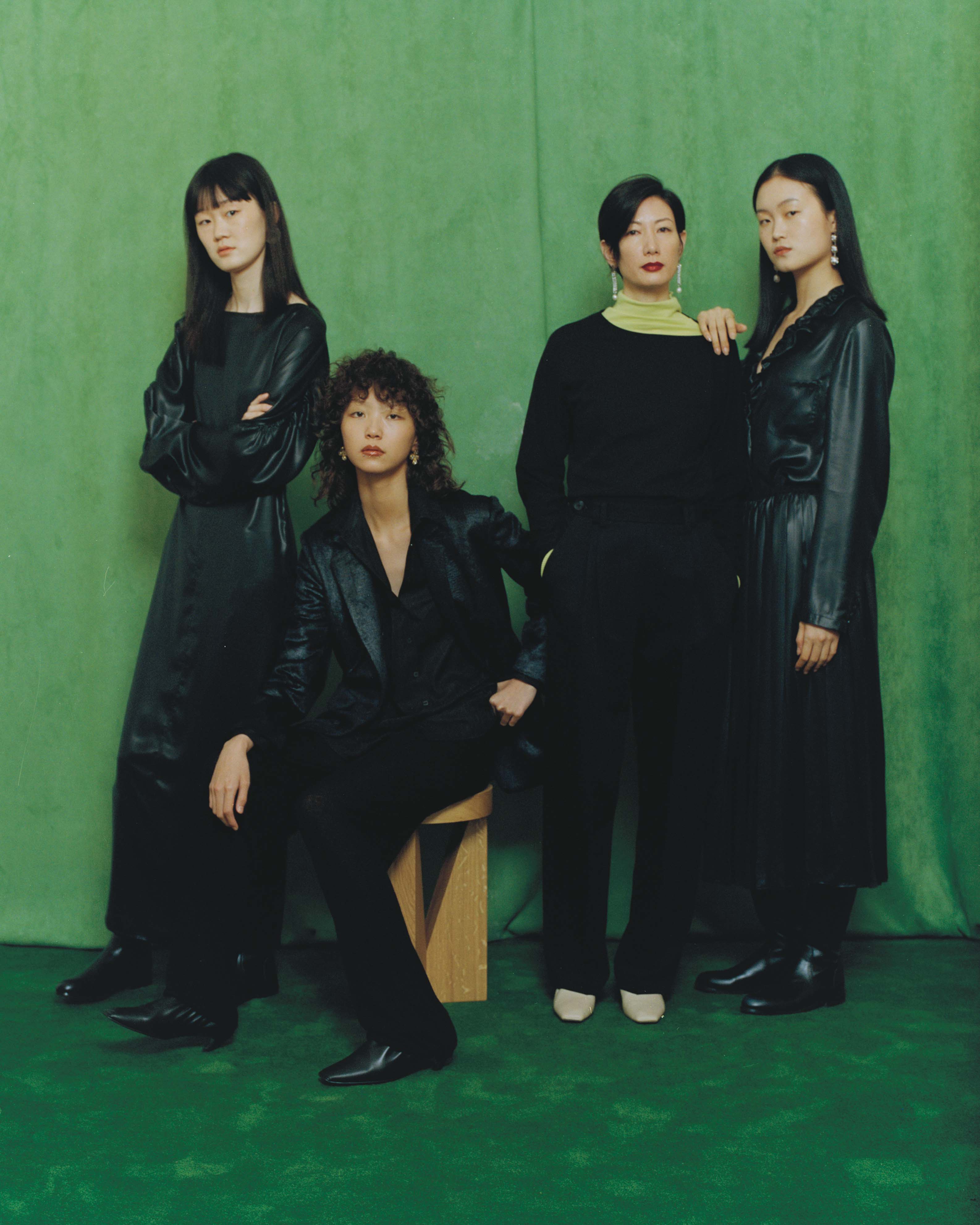 WHM has two stores in Shanghai and Beijing, and is carried by 25 select shops across the nation, including in Chengdu and Xiamen. It contributed 50 million renminbi, or $7.6 million, in revenue to ZucZug last year. Wang hopes he can grow his stockists to 40 in two years.

The company said its multibrand strategy has seen traction with young consumers on Tmall, where top sales items are not from ZucZug the brand, but its newer line creations. For spring, a green waterproof jacket from An Ko Rau that is priced at 2,760 yuan ($421) and a pair of 1,450 yuan ($221) cotton joggers from Klee Klee were some of the bestselling items.

Another one of Zuczug’s lines is Klee Klee, which means “take it slow” in Tibetan. Its director, Yanyan Wang, had been managing two of Zuczug’s lines, and wanted to create an eco-conscious and “slow fashion” label. Being ahead of its time — before China’s mainstream consumer base had much awareness of sustainability — had its challenges. It was tough to source raw materials in China, she said, so her team had to start from scratch with the fabrics and co-create with suppliers, as there were very few that used organic cotton that met their standards at the time. 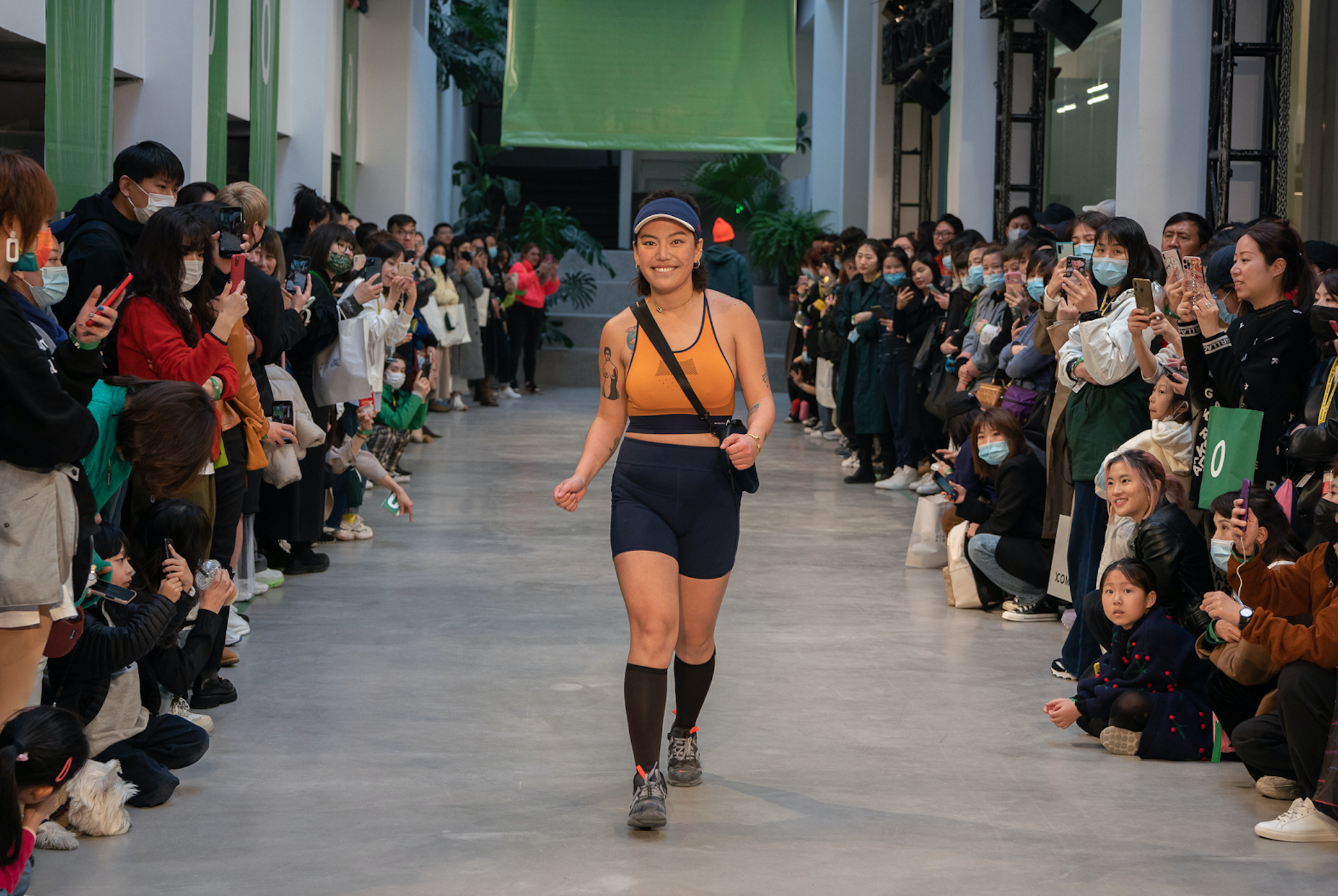 ZucZug brands like to showcase various body shapes on the runway, as seen at this An Ko Rau show. Courtesy

“We have three main approaches to incorporate sustainability: We normally choose organic cotton and hemp; we try to reduce the environmental impact during production by lowering the usage of chemicals, and the third part is social responsibility,” said Klee Klee’s Wang. The brand has embarked on a longstanding project with female textile workers from Dulong ethnicity and devotes part of the profits back to the community. It, alongside sister sportswear brand An Ko Rau, also is known for using amateur models.

Using “real” or more relatable models is something that Wang said is core to the company’s values, just like its practice of elevating young designer voices. “Our company culture promotes equality, which means that we aim to have an equal relationship in between people, and in between people and clothes,” she said.