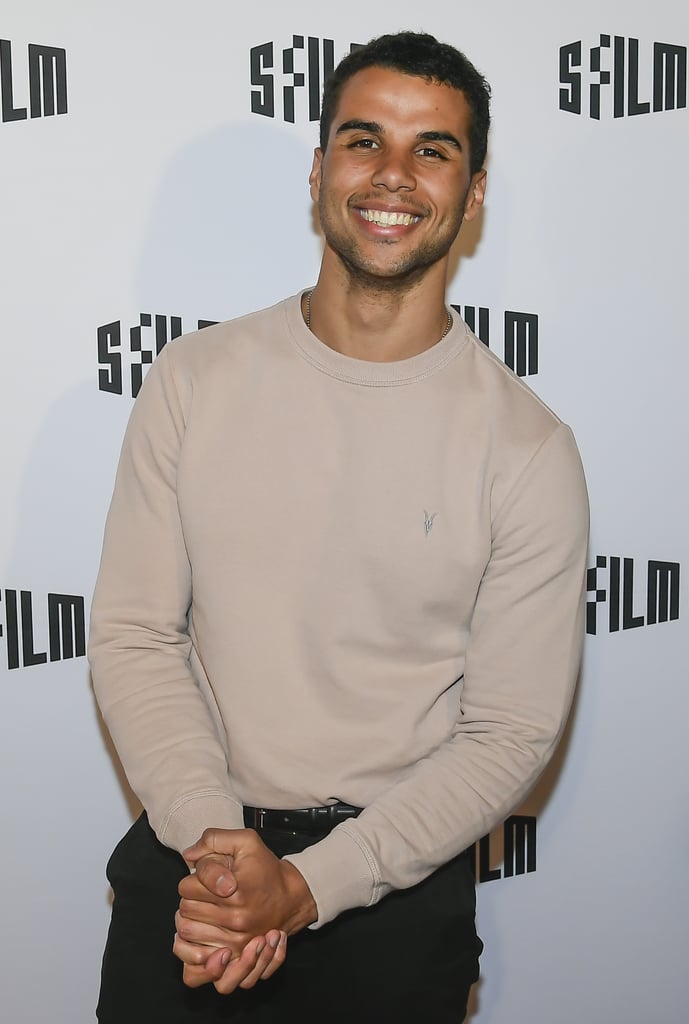 The cast of the Hulu series Love, Victor is not only talented — we see your singing videos, Michael Cimino — they’re also ridiculously attractive. Mason Gooding, who plays a basketball-loving jock named Andrew on the series, has no shortage of Instagram pictures that’ll make you say, “Damn!”

The 23-year-old is no stranger to the “hottie” roles, as he’s played the object of a main character’s affections in at least two other instances; as the popular party boy Nick in Booksmart and as Luke on Everything’s Gonna Be Okay. And if you’re wondering why the name “Gooding” seems familiar, that’s because Mason is the son of Cuba Gooding Jr. So go on, enjoy just a few of Mason’s hottest pictures.