Adam Driver might have become a household name after starring in the Star Wars sequel trilogy as Kylo Ren, but he had an entirely different life before stepping into the world of acting.

The former Girls star served two years and eight months in the military as a Marine before being discharged and auditioning at the Julliard School. Not long after, he began working in Broadway and off-Broadway productions before moving on to films.

Although most people might think that the military and filmmaking industries couldn’t be more different, Driver has found several similarities between the two.

Adam Driver says filmmaking and serving in the military are similar 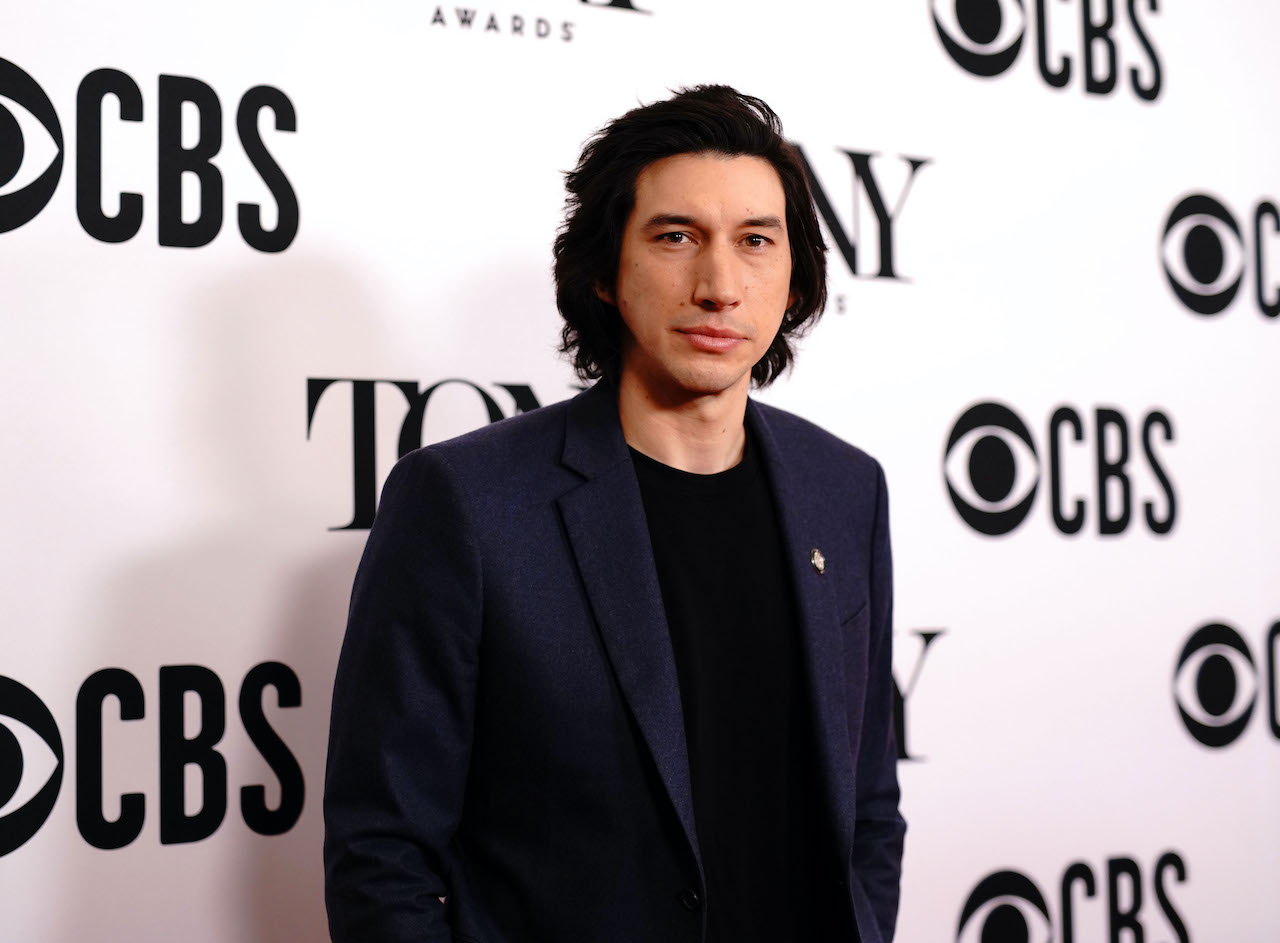 Driver discussed the commonalities between filmmaking and the military during an interview with The Hollywood Reporter.

“Well, I mean one, the stakes you’re pretending are life and death, and the other, they kind of are,” Driver said. “But the process in which you work on them is the exact same.”

They both require a collaborative effort from all parties involved

Specifically, Driver noted how both industries require everyone involved to work together for a common goal.

“It’s a group of people trying to accomplish a mission that’s bigger than any one person, and you have a role and you have to know your role within a gun team,” Driver said. “And you’re only as good as the people that are there with you. There’s someone leading it, and when they know what they’re doing, what you’re doing feels active, and relevant, and exciting. And when they don’t, it feels like a waste of resources and dangerous. And you’re just so aware that you’re one part of a bigger picture.”

Even though he noticed some similarities between the two, Driver mentioned in a separate interview with Vulture that there are some big differences between the military and the movie business as well.

“This is where things differ: In the military there’s a structure in place for how things work, and you can’t supersede it,” Driver said. “If a [Private First Class] is really good at his job, then he’ll get put in charge. But in making movies, when people get to a certain level they can push their needs ahead of others’. Acting is not set up to be a collective effort. It can be, but it never is.”

Later in the interview with The Hollywood Reporter, Driver revealed that he’d always had a desire to act prior to joining the military.

“I was interested in it before,” Driver said. “Being in the military, then when you get in the military, you get out [and] you kind of have this false confidence that civilian problems will be small in comparison, which is an illusion.”

With a touch of luck, he was able to get into Julliard and start working toward his dream.